Kim Jong Kook discussed his worries about having kids on the latest episode of “My Ugly Duckling.”

During the August 16 episode of “My Ugly Duckling,” Kim Jong Kook hung out with his close friends Cha Tae Hyun and Hong Kyung Min, as well as Hong Kyung Min’s daughter Rawon.

Before they came over, Kim Jong Kook called Hong Kyung Min. During the call, Hong Kyung Min talked about his kids, saying, “They’re no joke. My eldest is 5 years old, but she teaches me. They’re really pretty and I love them, but they really do not listen.” Kim Jong Kook responded, “She was such a baby when she [last] came to my house.” 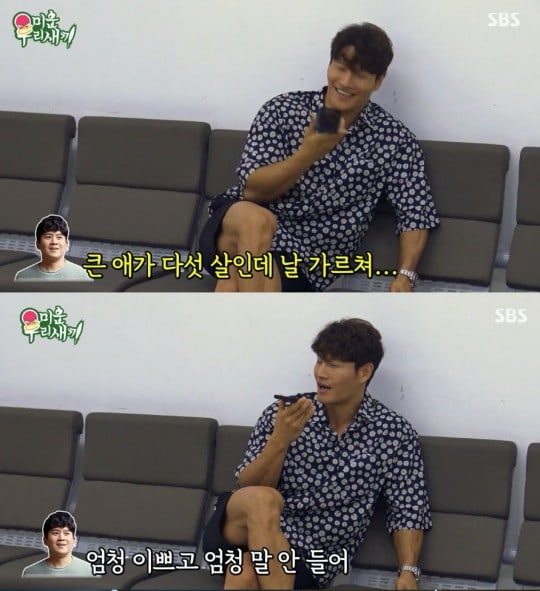 Once they were all at Kim Jong Kook’s house, the singer offered Rawon some chocolate and listened to Cha Tae Hyun talk about his son Soo Chan. Afterwards, Kim Jong Kook revealed, “I’m so jealous hearing you guys talk about your kids.” 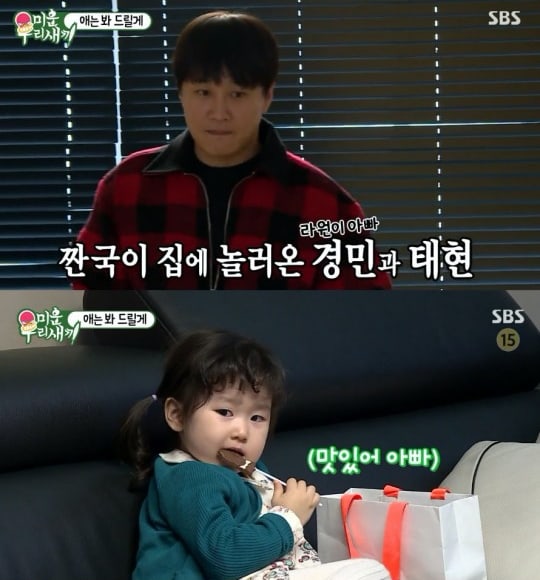 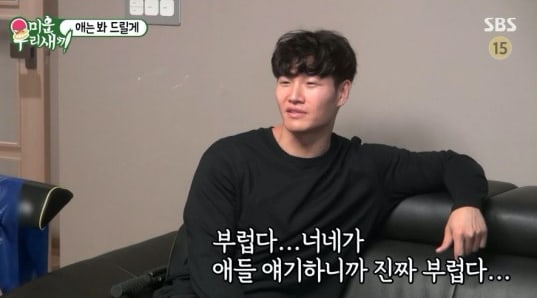 Later, Rawon’s mom came to pick her up for her nap and was shocked at how much chocolate Rawon had eaten. However, even this situation made Kim Jong Kook remark, “I really need to have a kid quickly.” 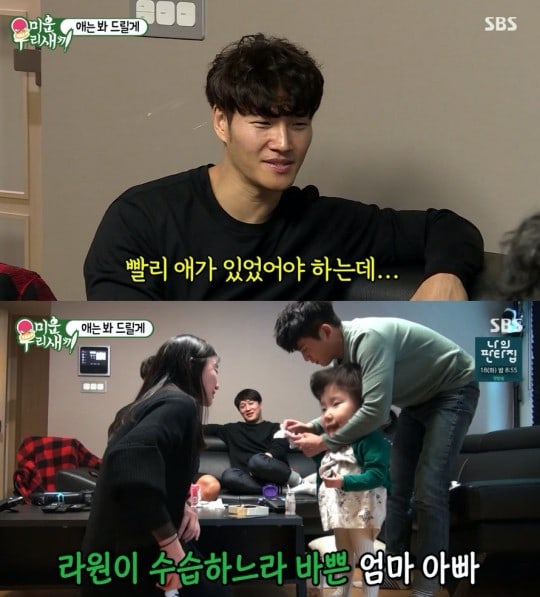 When asked whether seeing kids makes him want to get married, Kim Jong Kook replied, “Before, I didn’t think too much about marriage. But starting last year, I started to worry about having kids. You guys say that you’re exhausted and stressed after getting married because of your kids, but you’re at least continuously building something. I just feel like I’m constantly being cut down.” 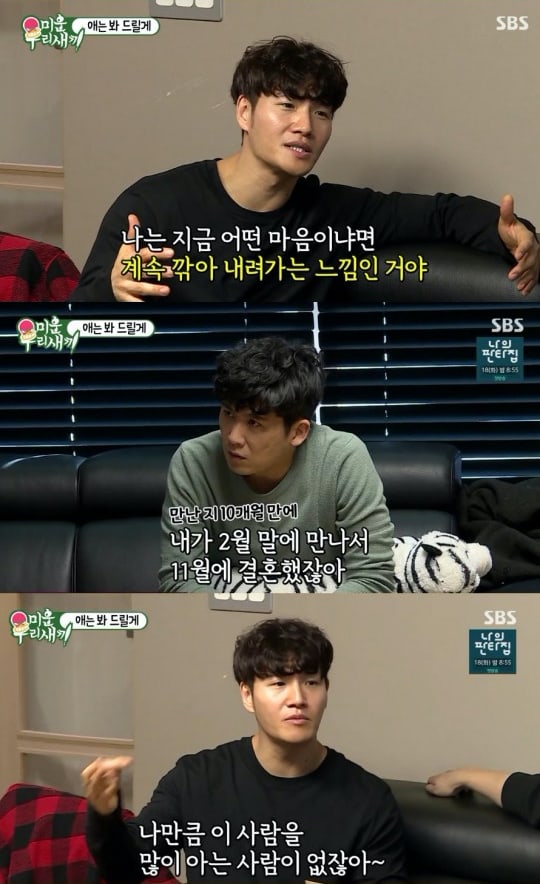 Hong Kyung Min told him, “I met [my wife] at the end of February and got married in November. There’s no standard. Tae Hyun dated [his wife] for 10 years before getting married.”

Kim Jong Kook shared, “I’m jealous of Tae Hyun. [For him, it’s like] there is no one who knows this person better than I do.” Hong Kyung Min commented, “Once you get married, you learn everything [about your spouse] in one to two years.”

Kim Jong Kook added that he dislikes blind dates and other prearranged meetings, explaining, “I am someone who prefers meeting others naturally.”

This week’s full episode of “My Ugly Duckling” will be on Viki soon! In the meantime, catch up on last week’s broadcast below:

Kim Jong Kook
My Little Old Boy
How does this article make you feel?