“Alice” is amping up excitement for the drama with new character posters!

“Alice” is a science-fiction drama starring Joo Won as an emotionless detective who discovers the existence of time travel and winds up crossing paths with a woman named Yoon Tae Yi who resembles his dead mother (played by Kim Hee Sun).

On August 17, SBS revealed posters of the four main characters.

The first poster shows Joo Won as Park Jin Gyeom, who was born without emotions. The text on his poster reads, “No matter which world you’re in, I’ll protect you,” showing that there is someone dear to him despite his inability to feel. 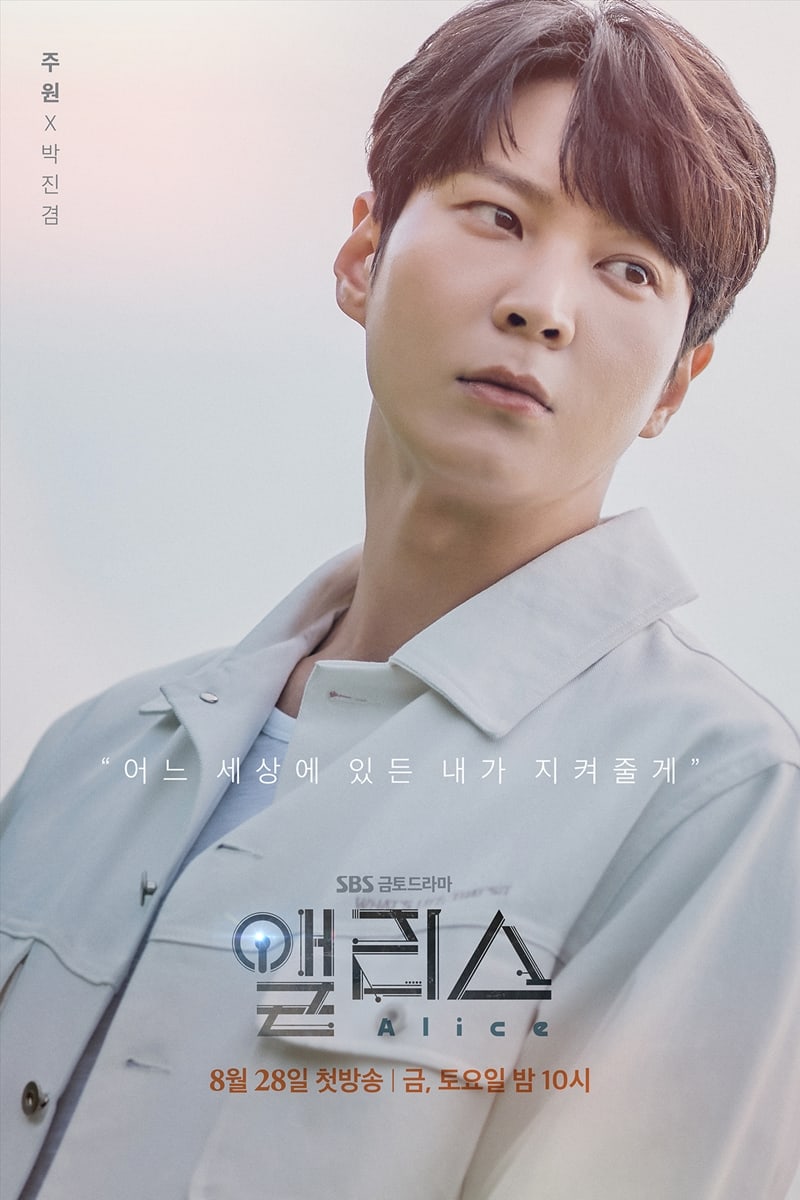 Yoon Tae Yi’s (Kim Hee Sun’s) poster says, “If it’s for you, I could do anything,” causing curiosity to mount over who she’s referring to. 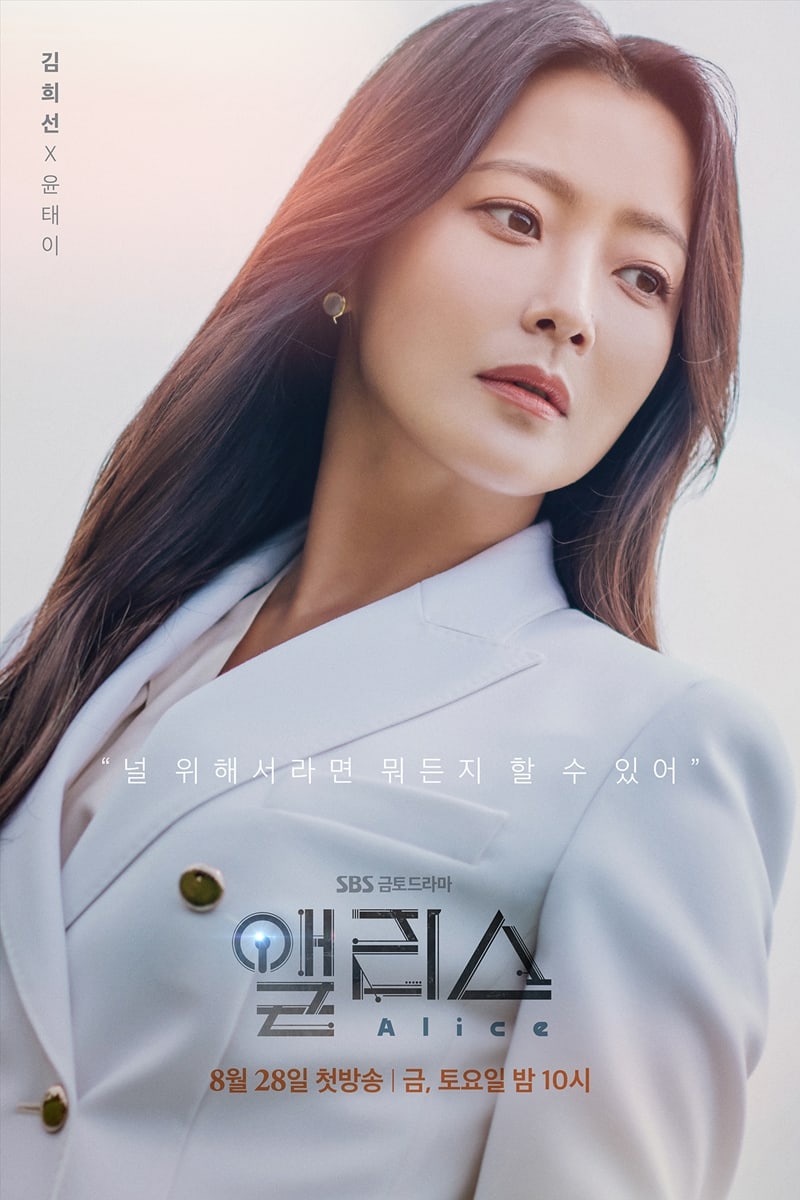 SBS gives viewers the first glimpse of Kwak Si Yang and Lee Da In through their posters. Kwak Si Yang takes on the role of Yoo Min Hyuk, the leader of the team developing the time traveling machine called Alice. His gaze is as powerful as the text on his poster, which says, “I have to be stronger to protect what’s precious to me.” 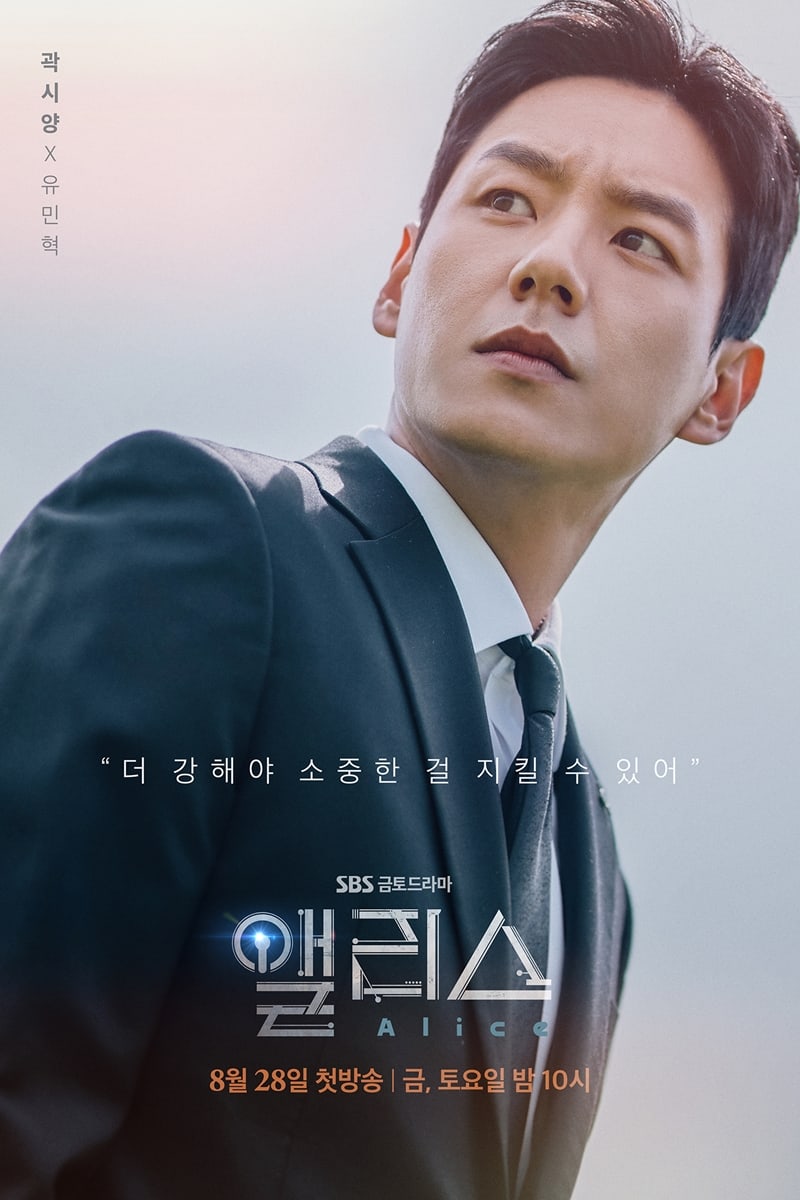 Lee Da In will be the optimistic reporter Kim Do Yeon. Confident and tenacious, she is the only friend Park Jin Gyeom has. The text, “Save her. But don’t get hurt even a bit,” previews how she feels about Park Jin Gyeom. 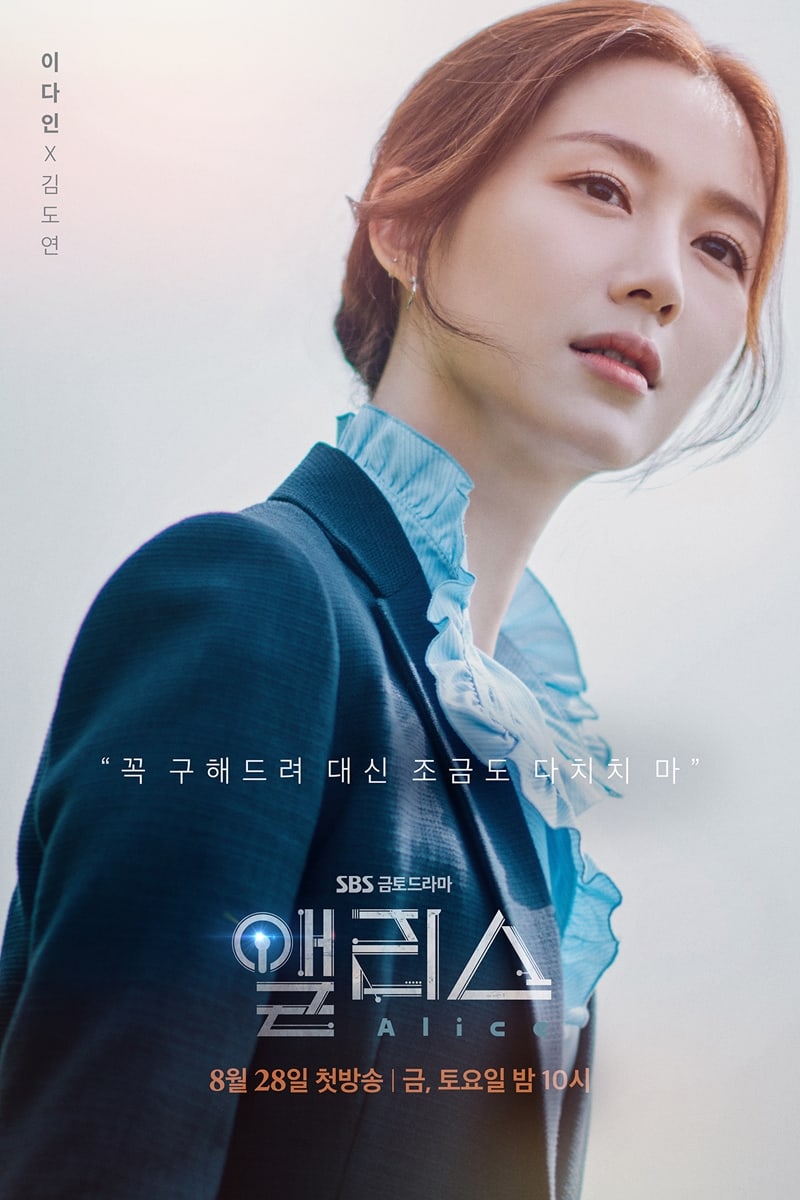 As demonstrated through the sentences on their posters, each of these four characters will have their own stories to tell in the drama.

In the meantime, check out a trailer below!