Ahn Bo Hyun will play the role of Seo Do Kyun, Kim Seo Jin’s right-hand man at Yoojoong Construction. Seo Do Kyun holds Kim Seo Jin in high regard due to his incredibly detailed approach to work and the way he pushes forward towards his desired results.

The newly released stills feature Seo Do Kyun looking smart in his business suit, with his intense gaze hinting that he would be difficult to approach. Another picture of him with glasses suggests he is always on the job and ready to deliver results. On the other hand, in just a plain white shirt Seo Do Kyun is set to steal everyone’s hearts with his charming smile and warm aura. 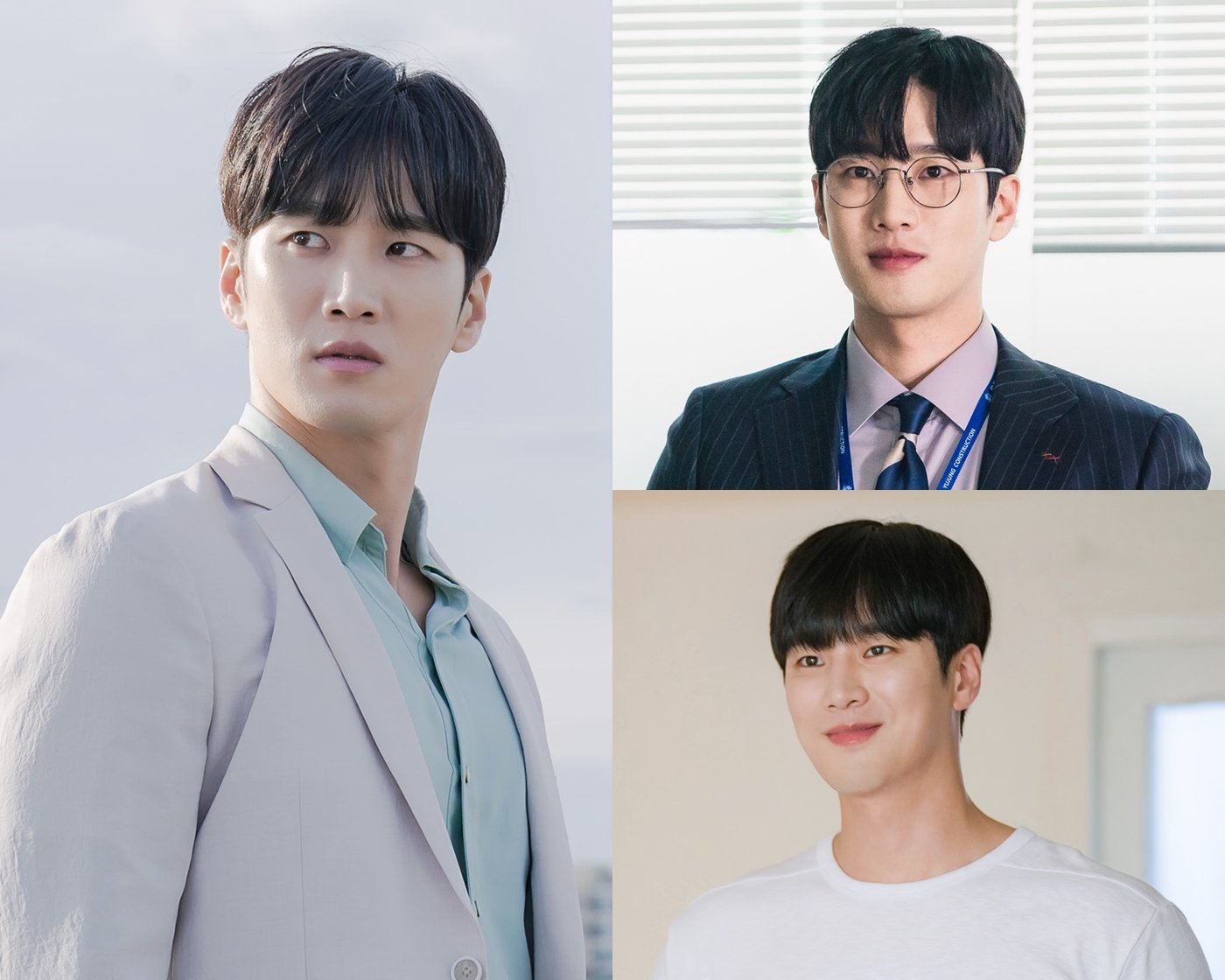 Although he thinks of Kim Seo Jin as a mentor, Seo Do Kyun will be the first to notice the cracks in Kim Seo Jin’s project, adding unexpected fuel to the fire in the drama.

In the meantime, watch Ahn Bo Hyun in “Her Private Life” below!