“Flower of Evil” is a suspenseful thriller starring Lee Joon Gi as Baek Hee Sung, a man who hides his past and pretends to love his wife, Cha Ji Won (Moon Chae Won). When detective Cha Ji Won begins to suspect that her husband may be a serial killer, the couple is ultimately forced to confront a dark truth they never wanted to face.

The new stills depict Baek Hee Sung and Cha Ji Won in their daily lives. Amidst a peaceful atmosphere, Cha Ji Won hands Baek Hee Sung a bag, which is actually an item that was left behind by murder suspect Do Hyun Soo (Lee Joon Gi), who is Baek Hee Sun’s hidden and real identity. 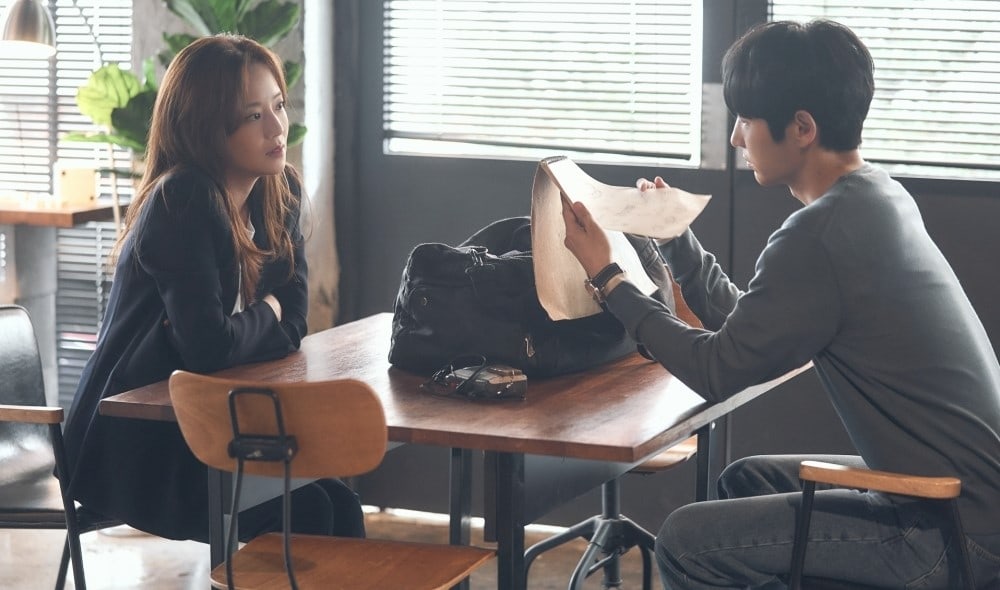 Previously, Cha Ji Won learned of Baek Hee Sung’s true identity and stated, “I only believe what I see,” revealing her resolve to uncover the truth herself. In the upcoming episode, Cha Ji Won will explicitly present Baek Hee Sung with a remnant from his hidden past in order to scope out his response while pretending not to be aware of anything. 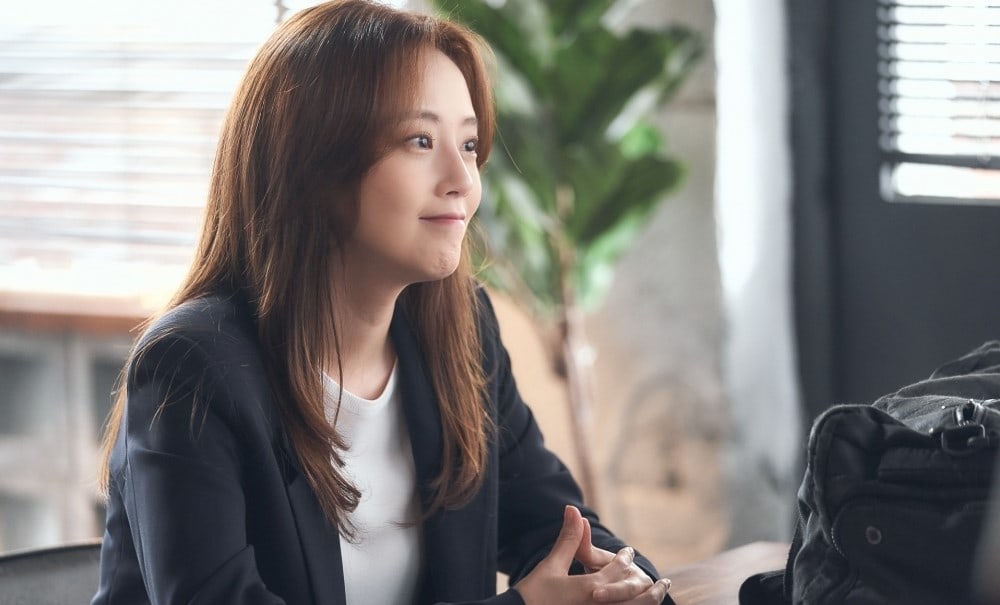 Completely unaware that his wife is suspecting him, Baek Hee Sung stares affectionately back at Cha Ji Won as they converse. Although the couple pretends as if nothing is wrong, viewers are tense and curious to see how the situation will unfold.