During the interview that followed the photo shoot, I.M shared, “I focused and adjusted my diet to prepare. Fans will like it if I show an even better side to me through photos, but if I were to appear without taking care of my looks, I don’t think I would be satisfied either.” 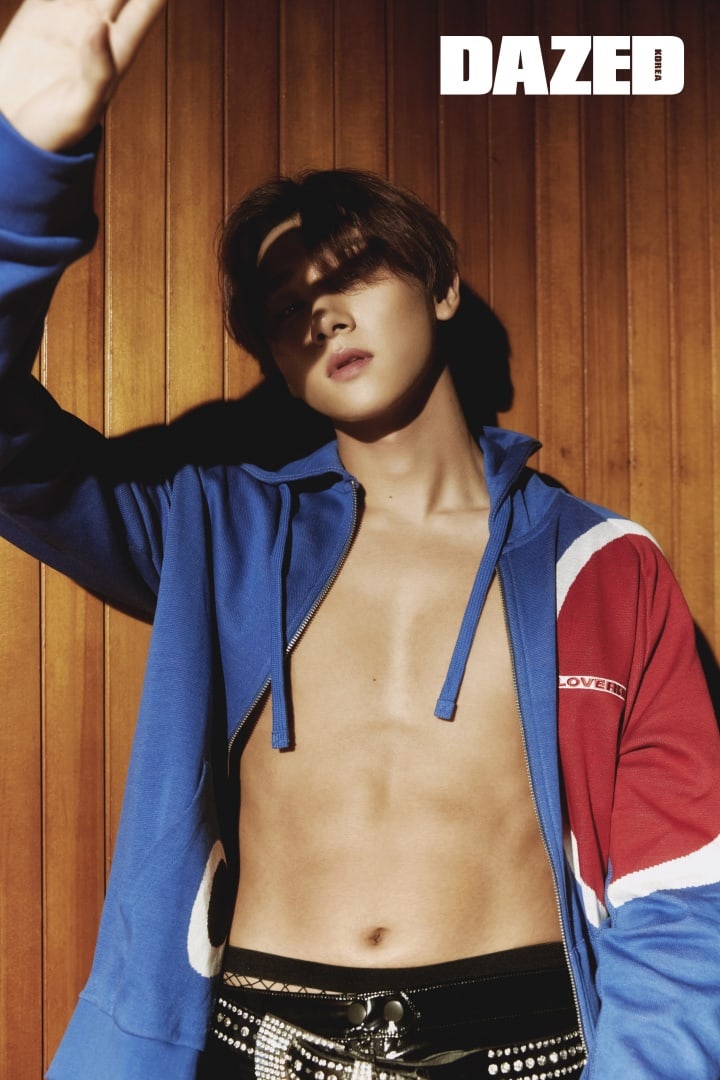 I.M also talked about his role as the member who leads the group in English interviews, despite being the youngest. He shared, “When we’re doing foreign interviews, I worry about whether I’ll be able to lead the atmosphere on set lightheartedly with witty responses rather than standardized answers. I try to highlight my own qualities while doing the tasks I’m given.” 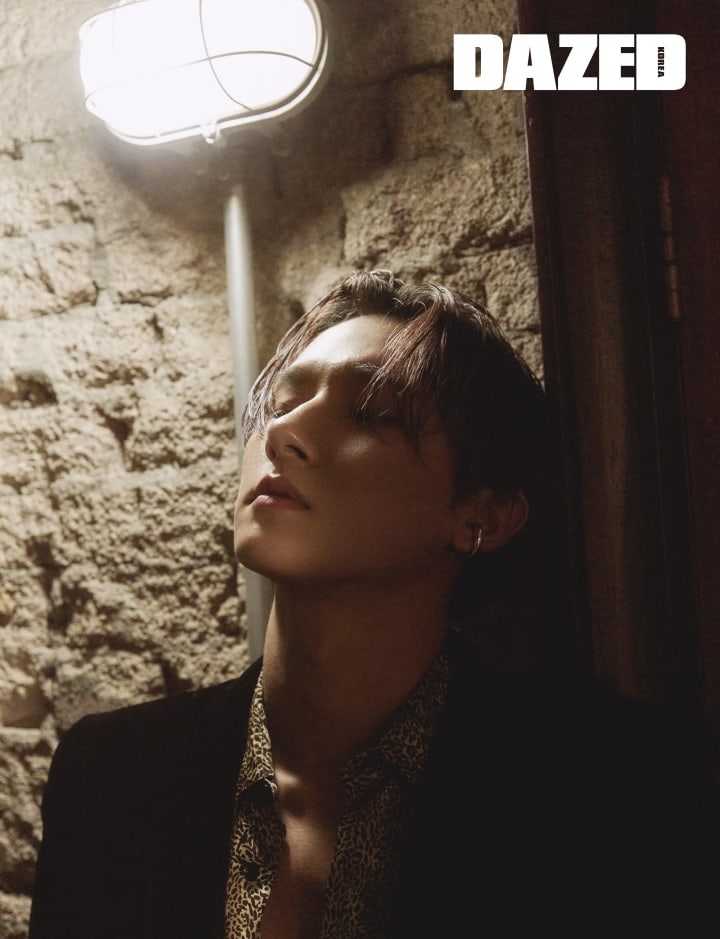 Previously, I.M collaborated with American artist ELHAE for the mixtape “Horizon.” On the project, I.M shared, “One fan asked through the V Live channel what song I had been listening to these days. At the time, I mentioned ELHAE and his songs, which created a great response from fans. There were posts expressing hopes that I would collab with him, and Monbebe took screenshots of those moments to send to ELHAE. That’s how we met.” 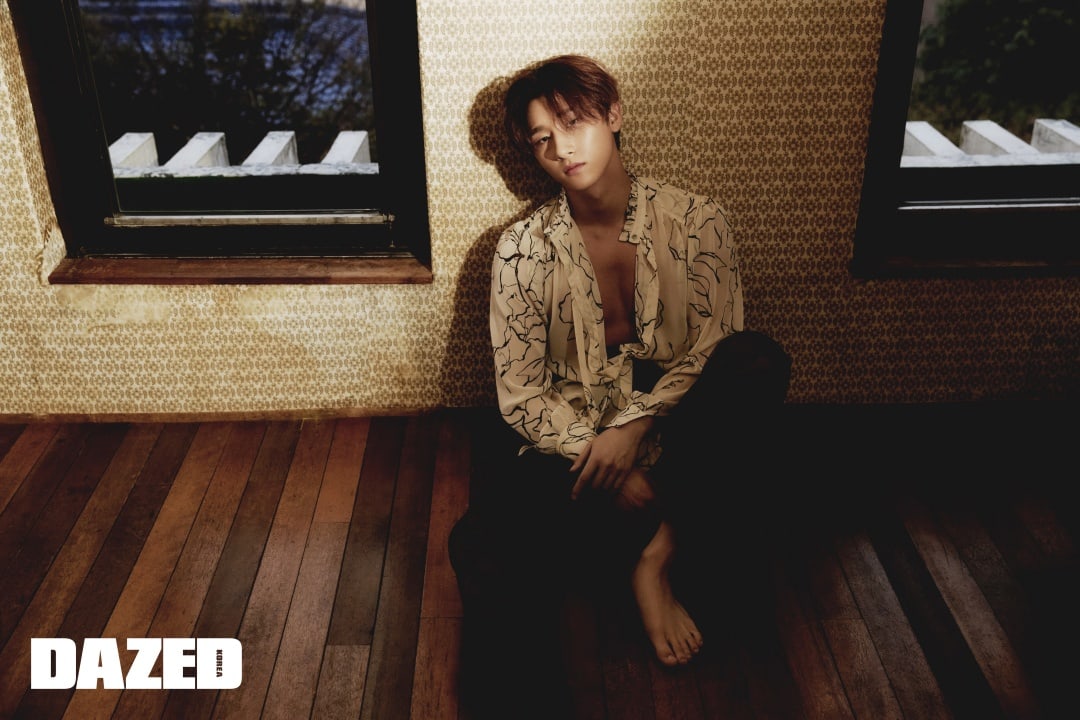 Furthermore, the singer talked about the difference between MONSTA X’s I.M, who showcases his fast and powerful rap, and Im Changkyun (I.M’s real name), who talks more slowly and chooses his words carefully and deliberately. I.M shared, “I think I’m ‘me’ when combining I.M and Im Changkyun. Between the two, there isn’t one identity that’s better than the other.” 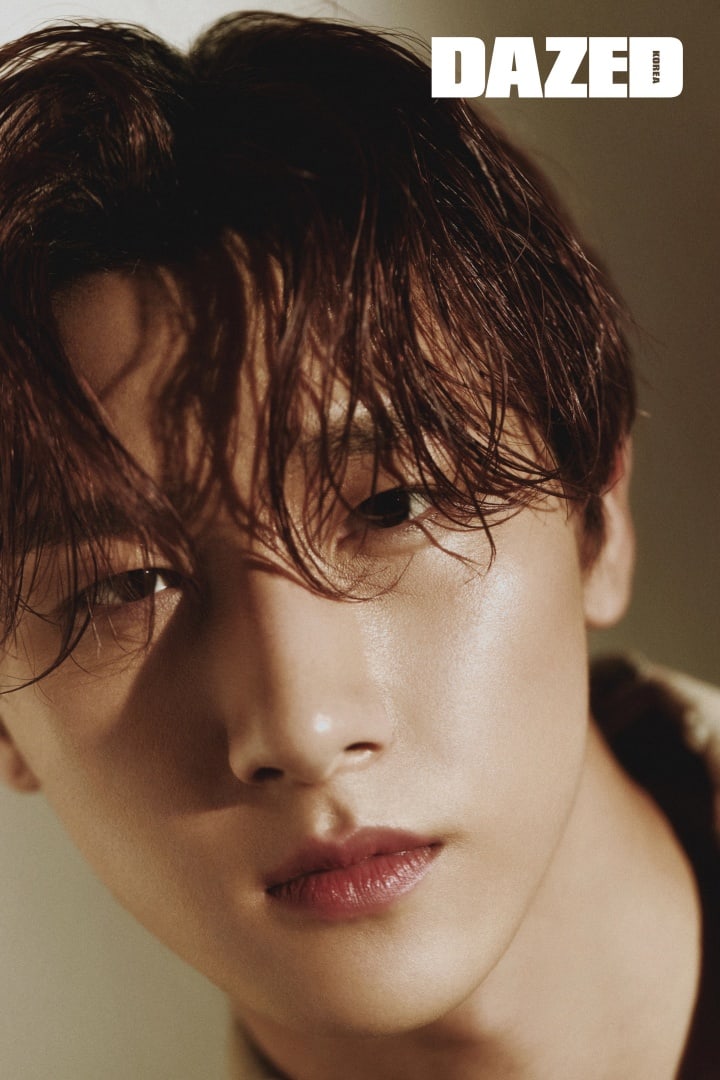 I.M’s full pictorial and interview will be available through the September issue of Dazed magazine.

MONSTA X
Dazed
I.M
How does this article make you feel?