Park Eun Bin Shares Why She Chose “Do You Like Brahms?” And How She’s Preparing To Play A Violinist

Park Eun Bin has opened up about why she decided to join SBS’s upcoming Monday-Tuesday drama “Do You Like Brahms?” and what she has been doing for her role to portray a realistic violinist.

“Do You Like Brahms” is about the unstable dreams and love of classical music students. The drama is already drawing interest as it will be set in the world of classical music, a theme not often seen in dramas. Park Eun Bin will take on the role of Chae Song Ah, who graduated with a degree in business administration but decided to go back to school for her love of playing the violin.

Park Eun Bin explained that “Do You Like Brahms?” is special to her as the violin has always been an instrument she has had a connection with. Even when she was a child actress, she took violin lessons and she was even a member of her college orchestra. She said, “I always wanted to appear in a drama that required me to play the violin, so meeting Chae Song Ah is like fate for me.” 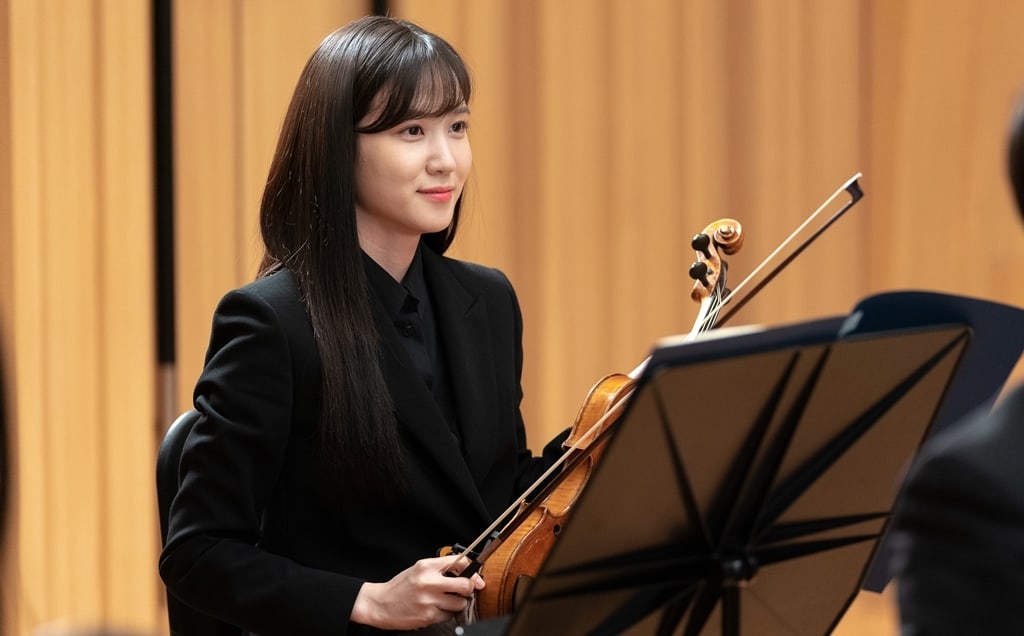 The actress also shared that she has been thinking about how she can realistically portray a person pursuing a career as a violinist. Park Eun Bin, “I didn’t want to just pretend that I was playing the violin, I actually wanted to play it for my scenes. In order to look like someone who is pursuing a major in violin, rather than someone who knows just the basics, I’ve really been giving it my all and taking lessons whenever I have free time to rehearse.”

Park Eun Bin’s efforts will be revealed in the upcoming drama, which will premiere on August 31 and will be available on Viki.

In the meantime, check out Park Eun Bin in “Stove League” below: