The upcoming KBS weekend drama “Homemade Love Story” has shared photos from its first script reading with the cast.

“Homemade Love Story” is about various people who gather at a house called Samkwang Villa run by a woman named Lee Soon Jung. The drama shows how people who start off as strangers begin to open up their hearts and love one another. It conveys the message that no matter how tough the world gets, the priceless warmth of love still exists in human relationships. 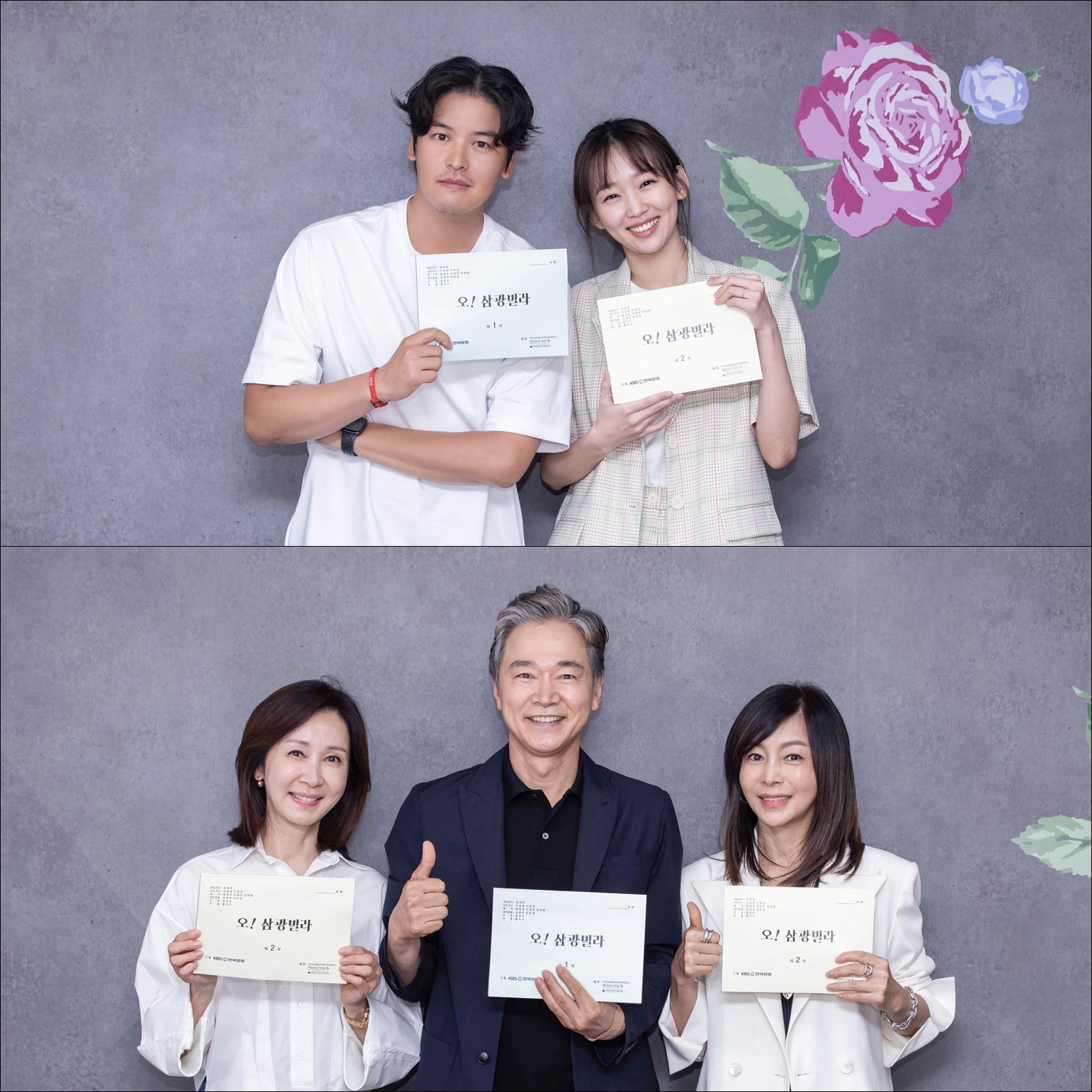 The script reading was held in July at the KBS building in Yeouido. Jung Bo Suk said, “This is the funniest script I’ve ever read in my career,” and the cast frequently broke out into laughter while reading their lines.

Jin Ki Joo and Lee Jang Woo also brought to life their characters’ lovable back-and-forth chemistry. Although they get off on the wrong foot, this adds a spice to their romance. Lee Jang Woo plays Woo Jae Hee, an extremely detail-oriented architect, while Jin Ki Joo plays Lee Bit Chae Woon, who works at a small interior decorating firm and dreams of being a textile designer.

The three veteran actors, Jeon In Hwa, Jung Bo Suk, and Hwang Shin Hye, also made their presence felt. Jeon In Hwa plays Lee Soon Jung, who has worked as a housekeeper for 30 years but kept her innocent and girlish heart. She is also an affectionate mother to her three kids, Lee Bit Chae Woon, Lee Hae Deun (WJSN’s Bona), and Lee Ra Hoon (Ryeo Woon). Jung Bo Suk, who is starring in a KBS weekend drama for the first time, plays Woo Jung Hoo, the old-school father of Woo Jae Hee. He is the president of a large corporation, but at home he wears socks with holes in them to the supermarket.

Jin Kyung, who plays Jung Min Jae, Woo Jung Hoo’s wife, said, “It’s an honor to have Jung Bo Suk, who was the most handsome man of our generation, as my husband.” In Gyo Jin, who plays a trot singer, brought out the fun aspects of his character. Bona, Ryeo Woon, and Jeon Sung Woo added their vitality and passion to the mix as the youthful characters in the drama. 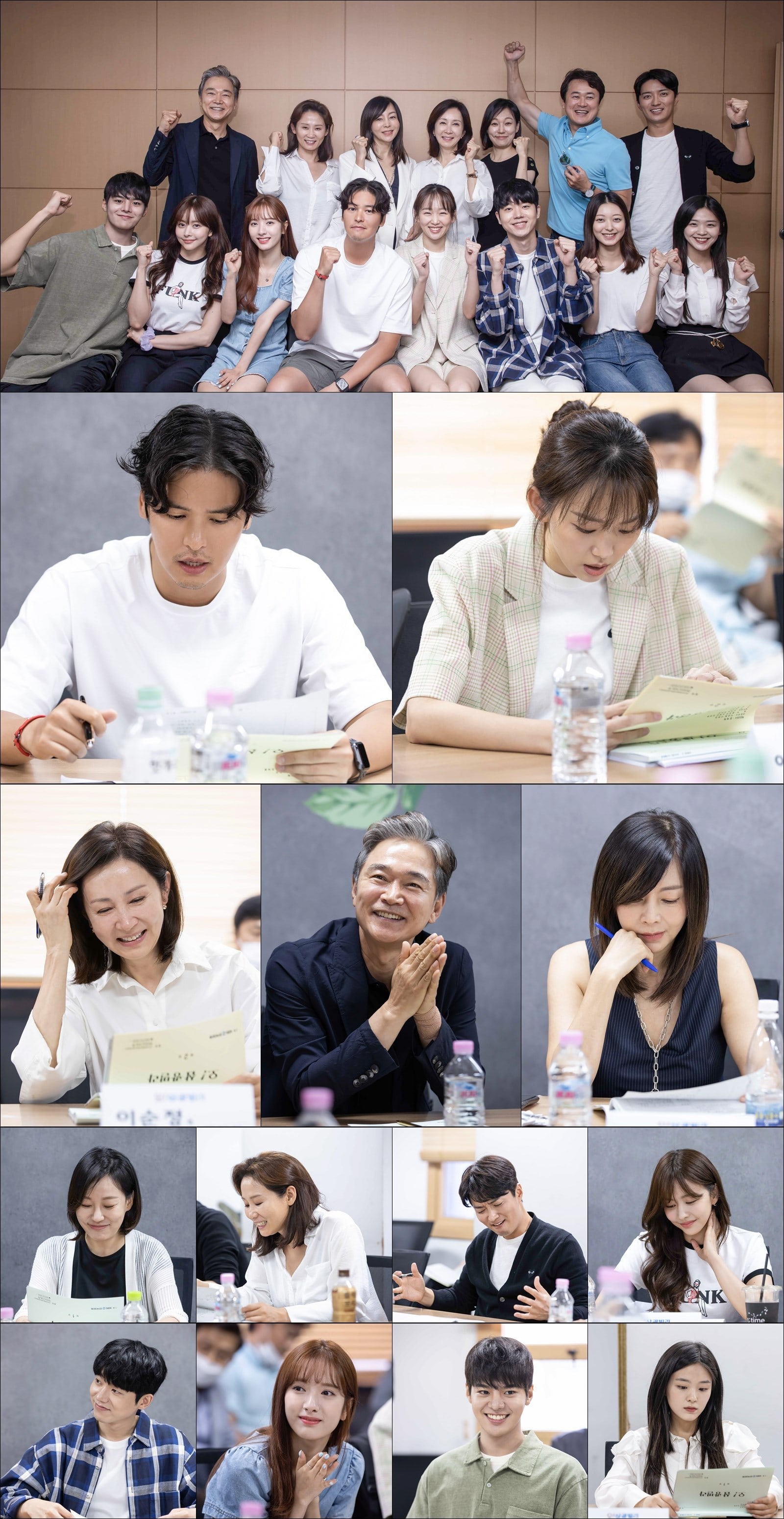 The screenwriter, Yoon Kyung Ah, stated, “I was excited every time I sat down to the laptop, but I’m even more excited now that I have seen the cast. All the characters are lovable in their own manner.”

“Homemade Love Story” premieres sometime in September after the end of “Once Again.”

Check out “Once Again” on Viki: