In the drama, Nam Gyu Ri plays violinist Kang Hyun Chae and Kim Seo Jin’s wife. The new stills show the character in contrasting moods, as she is smiling and at ease in one photo, and tense and anxious in another. Kang Hyun Chae, whose dreams of having a perfect family are shattered when her daughter is kidnapped, is described as a character who adds tension to the development of the drama. 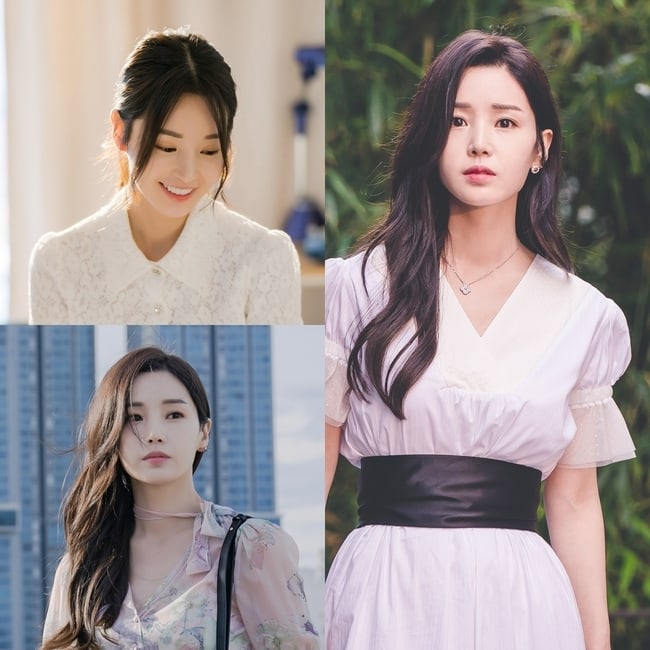 In the meantime, watch Nam Gyu Ri in “Children of Nobody“: