“Mtopia” is set to launch on September 23 at 11 a.m. KST through OTT platform wavve, and a poster has been shared to raise anticipation for it. The reality show will follow the seven members of SuperM as they set off on a special vacation where they eat, enjoy, and have a relaxing time.

The reality show will premiere around the time of SuperM’s upcoming album release, as they will be releasing their full-length album “Super One” on September 25. Not only will fans be won over by the members’ shining visuals, but the members will also bring big laughs and share a glimpse into how they enjoy a vacation, from participating in various activities in the water to a romantic cooking and eating broadcast and many different games. 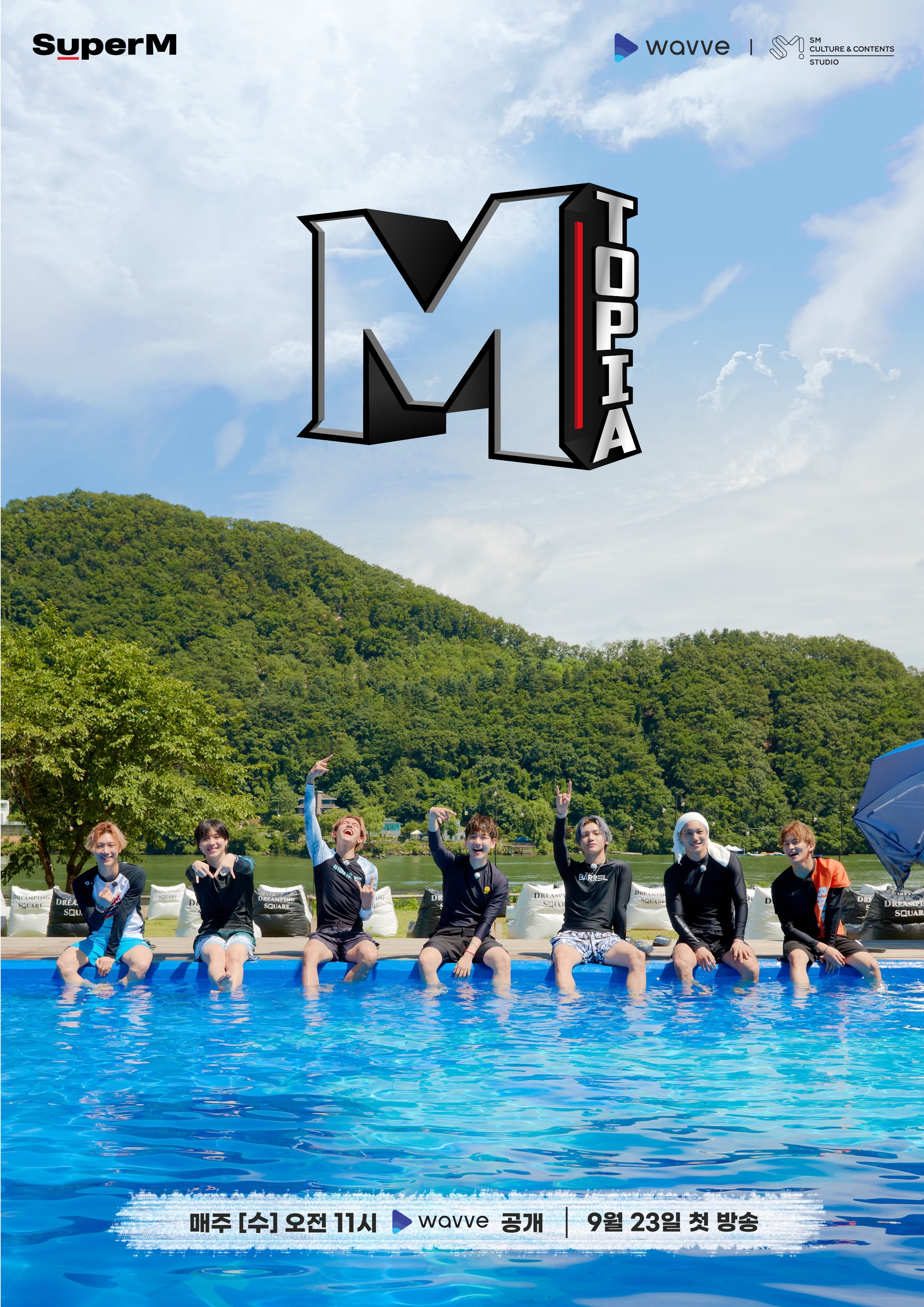 SuperM will also be given large-scale missions and booby traps will be set up here and there that the members will have to work together to overcome. The members will share honest stories and affection for each other through the reality show.

In the meantime, check out “SuperM the Beginning” with English subtitles here: