The new stills raise anticipation for the drama as Ong Seong Wu perfectly takes on the role of Lee Soo, a charming guy who has been stealing hearts since he was in school. He is a “young and rich” individual who has seen great success as a photographer. His parents divorced when he was young, and it seems to have left its mark on him as he tends to be uninterested and cold when dealing with other people, acting selfish when it comes to love. However, he begins to undergo changes when he starts to take an interest in his long-time friend Kyung Woo Yeon. 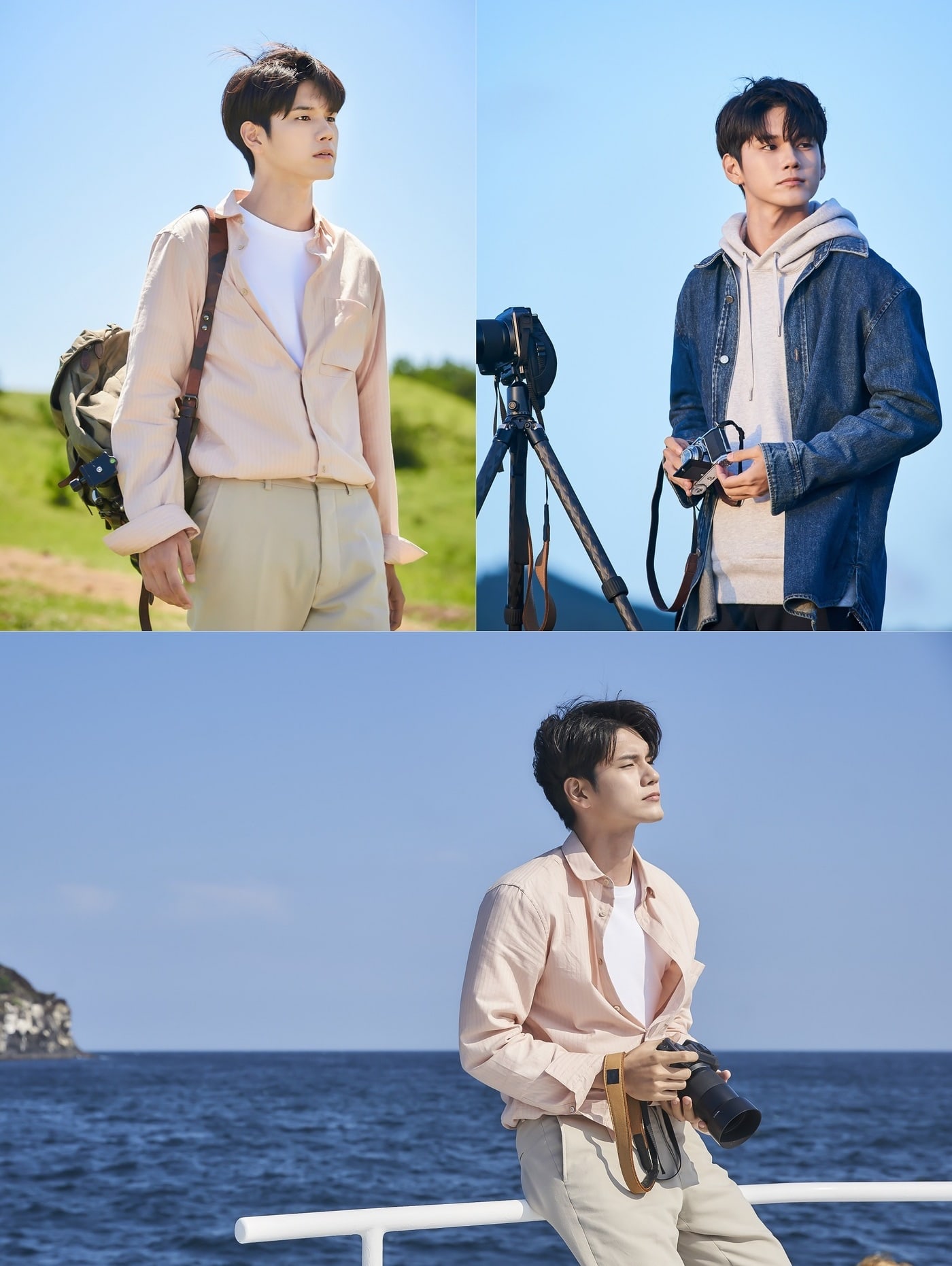 Ong Seong Wu shared, “I’d been hoping to appear in a romantic comedy, and that’s when I met Lee Soo, a character with so many different charms. He can be cool, shy, energetic, and warm, and I’m happy to greet viewers again with such a character.”

He added, “Although Lee Soo may appear selfish and cold on the outside, he is someone who is full of consideration and warmth. Once he feels confident about his emotions, he is honest about them and I find that so charming. I am working hard to convey the emotions and charms that I can feel from Lee Soo.”

“More Than Friends” is set to premiere on September 18 and will be available on Viki.

Ong Seong Wu
More Than Friends
How does this article make you feel?