“Flower of Evil” has shared intriguing new stills for the show’s next episode!

The tvN drama is a suspenseful thriller starring Lee Joon Gi as Baek Hee Sung, a man who hides his past and pretends to love his wife, Cha Ji Won (Moon Chae Won). When detective Cha Ji Won begins to suspect that her husband may be a serial killer, the couple is ultimately forced to confront a dark truth they never wanted to face.

In the new stills, Baek Hee Sung and Cha Ji Won are first heading together to a mysterious place that appears to show no traces of other people. With her flashlight in hand, Cha Ji Won’s expression makes it clear that she’s determined to track down even the tiniest of clues. Meanwhile, Baek Hee Sung looks uneasy. 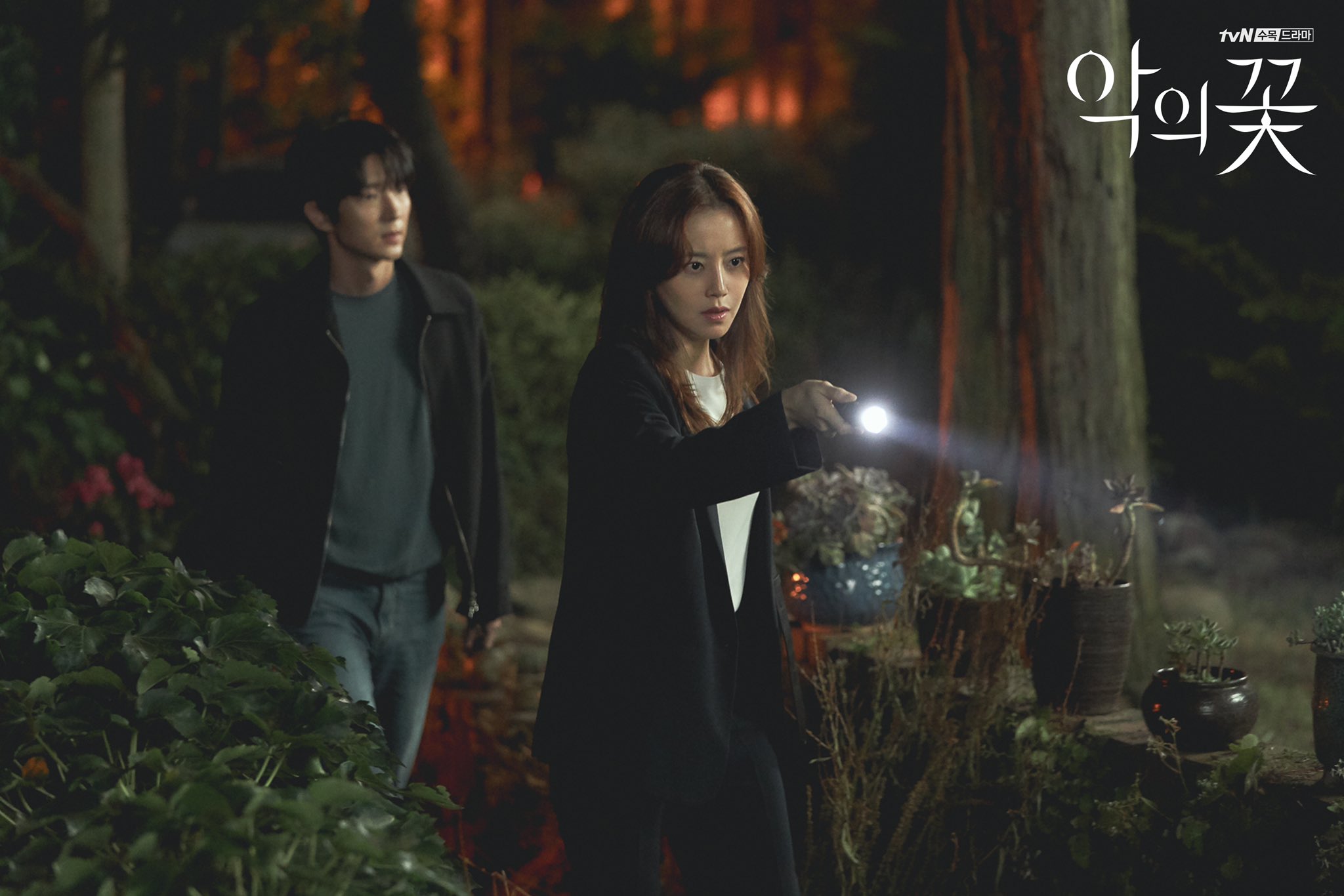 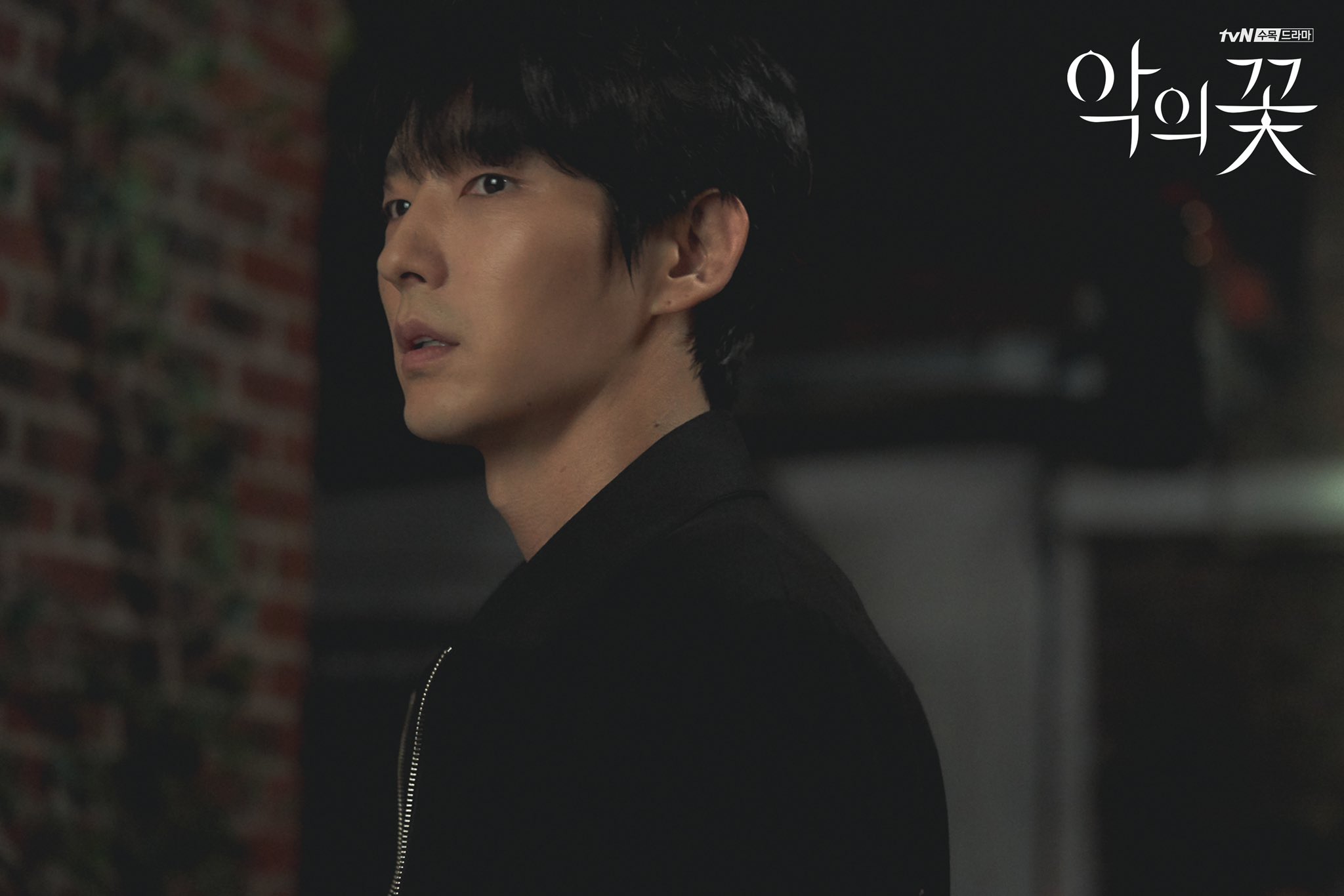 When they get inside and look around the location, there’s a chilling atmosphere around the pair. The photos are giving fans goosebumps because of the creepy aura of the place, but they’ve also made everyone curious about what Baek Hee Sung and Cha Ji Won are looking for together so intently.

There’s a strained tension between the couple as they pretend everything is fine while really hiding the truth, with Cha Ji Won knowing Baek Hee Sung’s identity and Baek Hee Sung hoping she’s completely unaware. Cha Ji Won had once looked at Baek Hee Sung with only love in her eyes, but she now fixes him with a penetrating stare as though she’s trying to see inside to glimpse his real self.

On top of questions about what this place is and why the couple is there, fans are also curious to find out if Baek Hee Sung will be able to keep up his act with her while they’re there and if she’ll be able continue pretending she doesn’t know the truth about her husband. 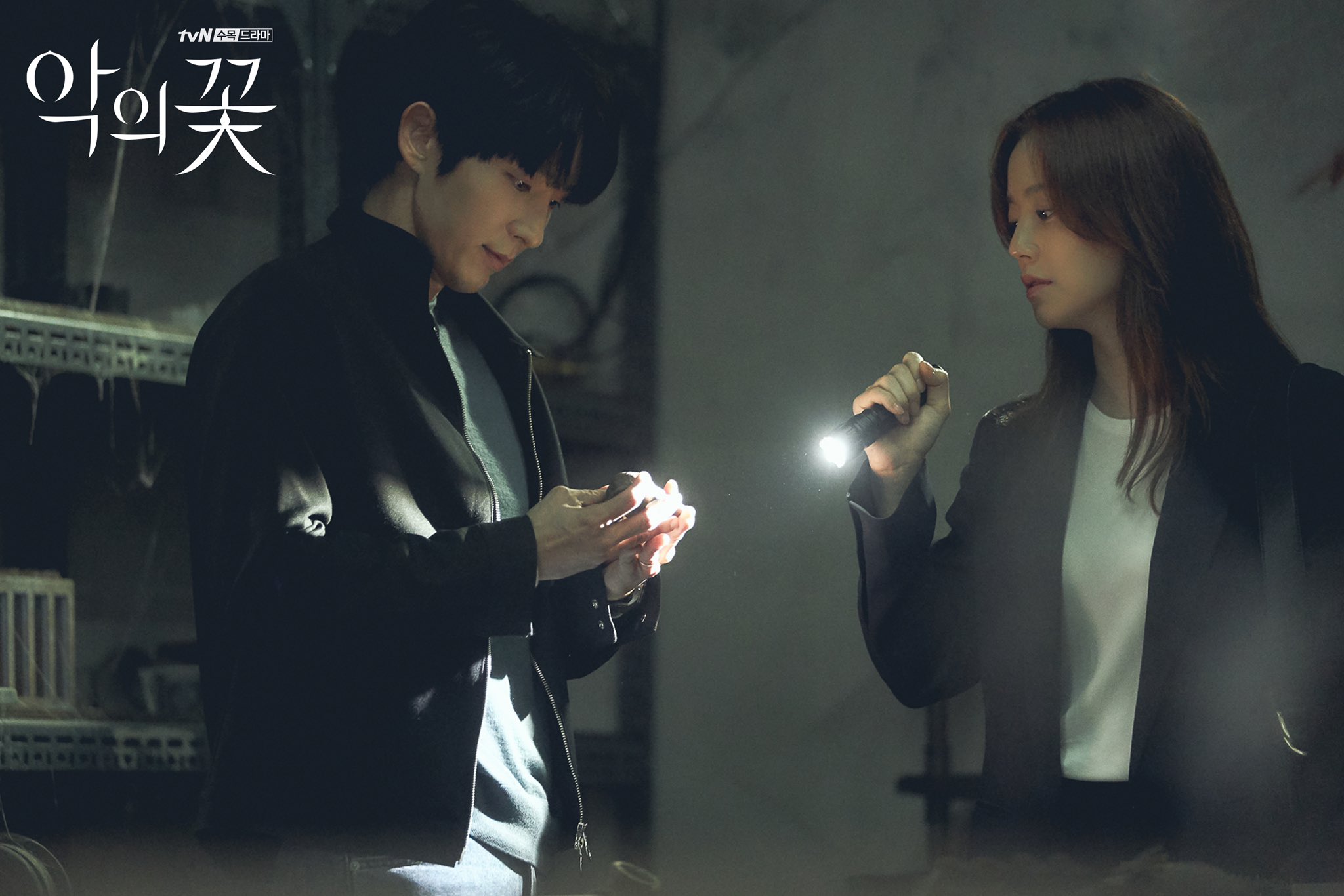 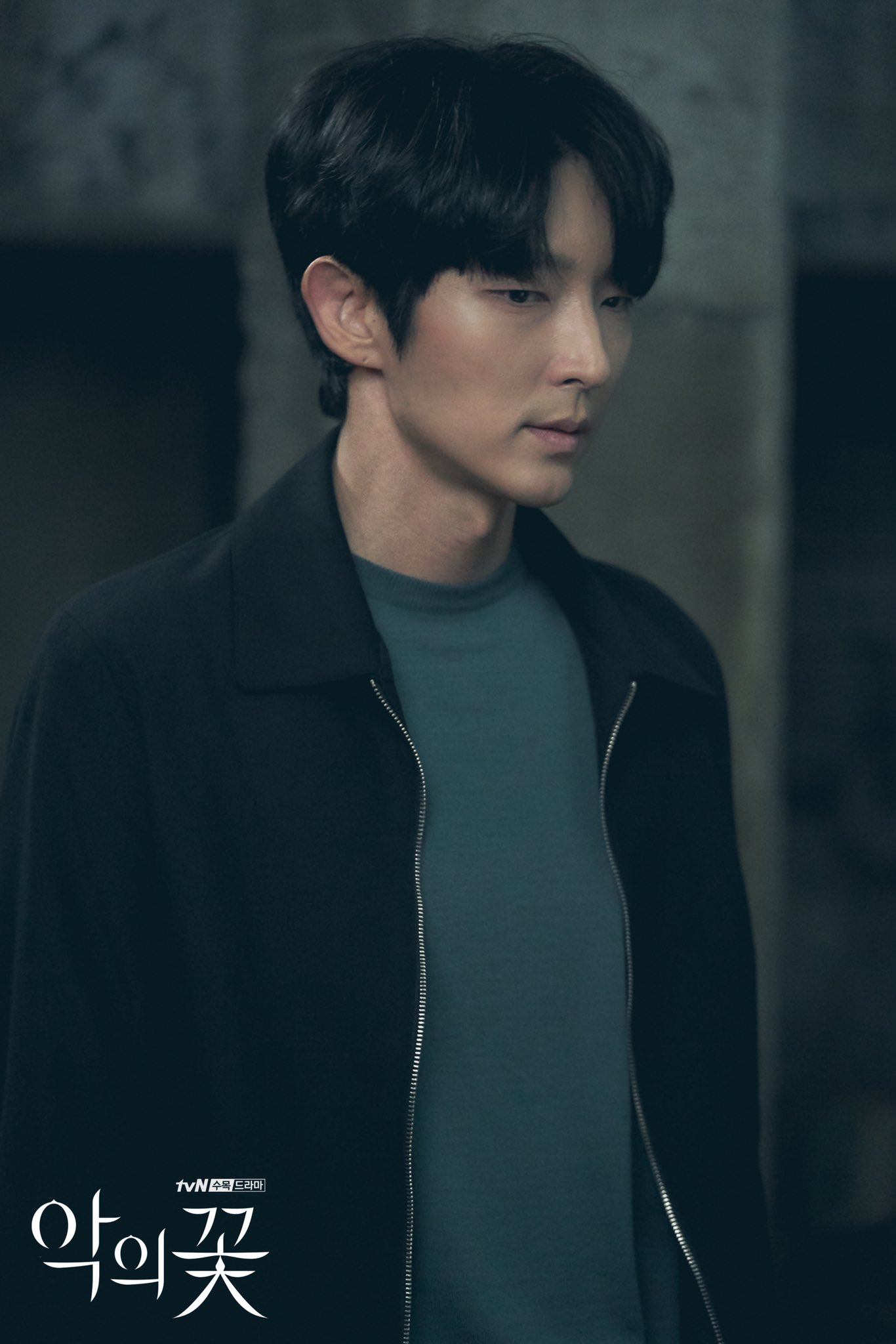 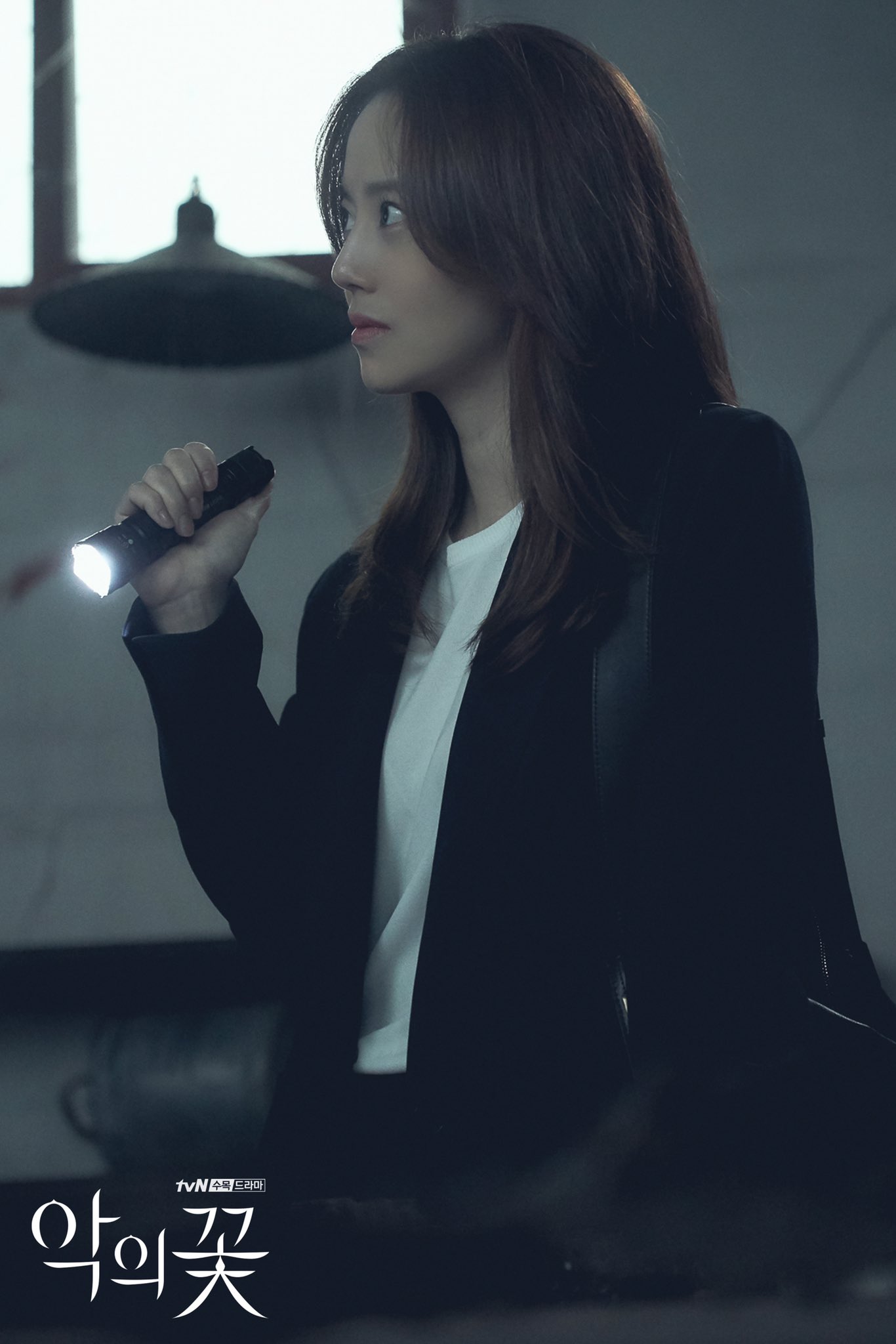 Viewers around the world will be checking out the episode to see what happens next in their relationship after Pandora’s box opened and put everything in doubt.