Shin Se Kyung recently participated in a pictorial and interview for Elle magazine. 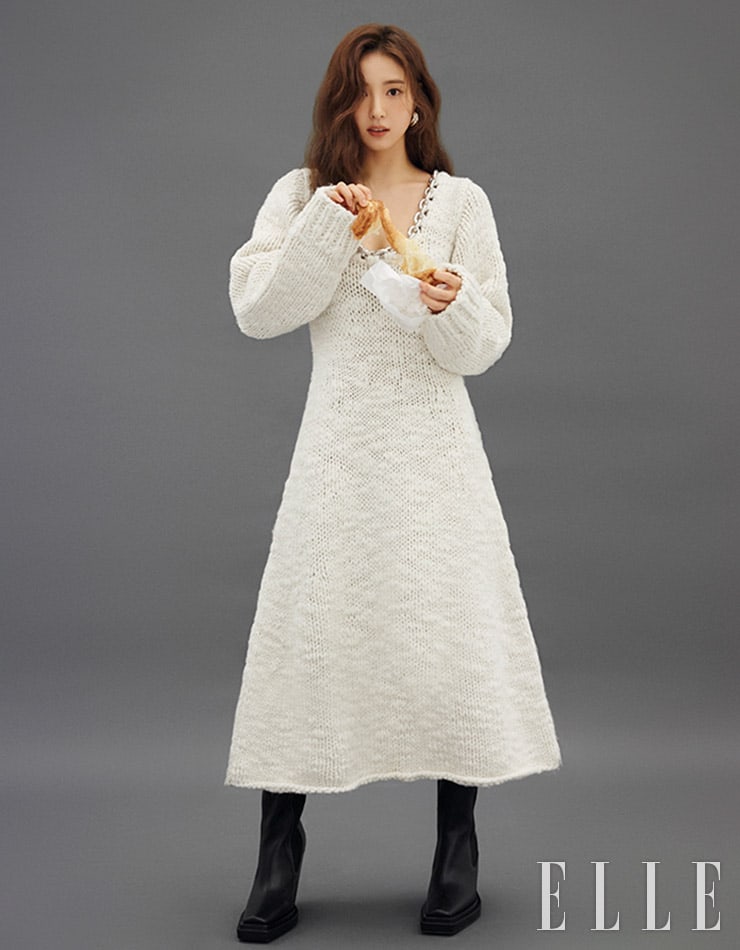 In the interview, the actress talked about her personal YouTube channel and shared some reflections on her career. About reaching 1 million subscribers on her channel, she said, “I feel the same as I did before. Rather than something I feel, I think of it as a precious and rare thing. I received a lot of congratulations from people.”

She added, “[I started the channel because] I wanted to show myself exactly as I was. I think that I have achieved my dream of communicating sincerely with people through YouTube.” 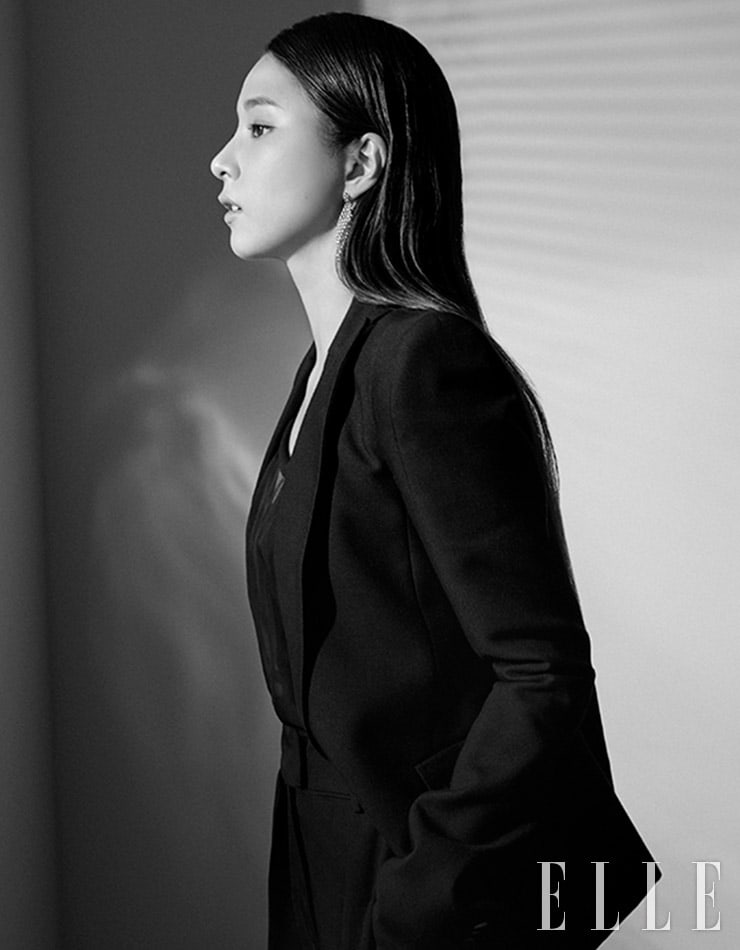 Shin Se Kyung continued, “I’m trying to live more simply. I think that the characters that I played until now were characters who I wanted to be like. Strong and straightforward women.” She shared that her life motto is to live without causing harm to others. 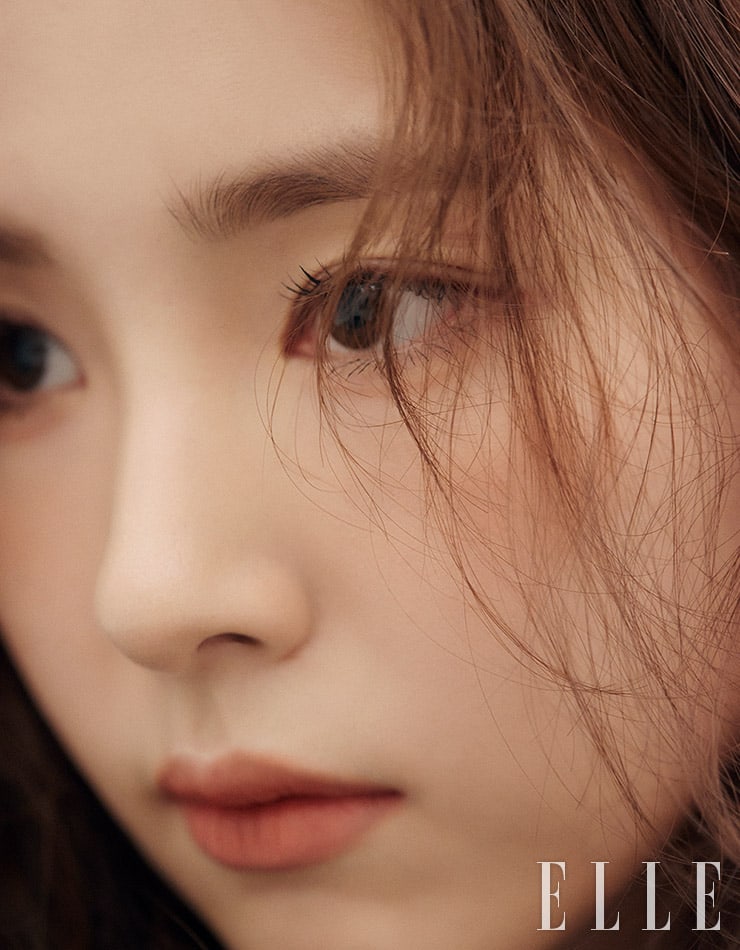 About her character in her upcoming JTBC drama “Run On,” co-starring Im Siwan, Girls’ Generation’s Sooyoung, and more, she said, “I like how it creates a sense of warmth by showing each character’s scars and making them relatable.” 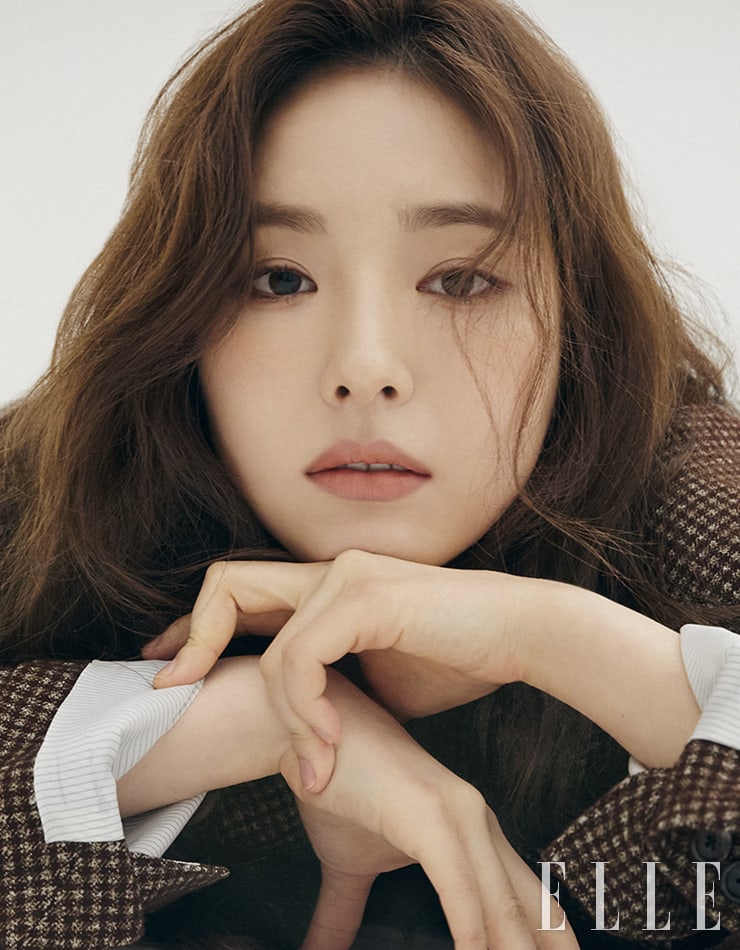 Watch Shin Se Kyung in “Bride of the Water God”:

Elle
Shin Se Kyung
How does this article make you feel?