Super Junior’s Eunhyuk and MONSTA X’s Minhyuk will be joining forces as hosts of a brand-new idol variety show!

On August 20, MBC’s digital studio Mdromeda and KT Seezn announced that they would be launching a new dance variety program next week. Entitled “Back to the Idol,” the upcoming show will feature popular idols from the present day looking back at and covering legendary dance performances by second-generation idols from the 2000s.

Eunhyuk and Minhyuk, who have both proven their hosting chops on various programs including “Weekly Idol” and “Inkigayo” respectively, will be teaming up as MCs for the new show.

The first episode of “Back to the Idol” will feature guests ONF, who will put on a powerful performance as they take on iconic choreography from the 2000s. The show will also give fans a chance to communicate with the guests in real time by leaving comments during its weekly live broadcast.

“Back to the Idol” will air live every Wednesday at 9 p.m. KST starting on August 26 through the KT Seezn app. 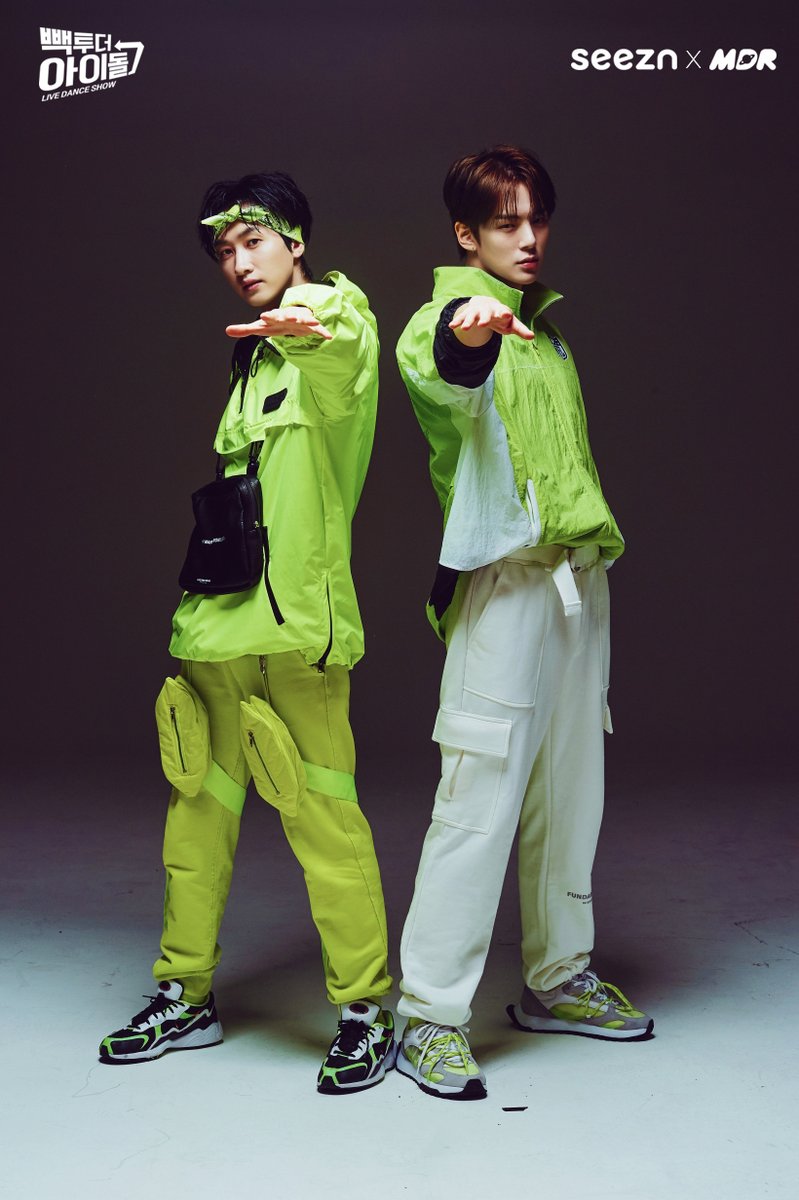 Are you excited to see Eunhyuk and Minhyuk host this new show?

In the meantime, watch Eunhyuk host the latest episode of “Weekly Idol” here…

…and Minhyuk host the latest episode of “Inkigayo” here!