GOT7’s Youngjae Opens Up About Troubles With His Voice, Chemistry With DAY6’s Young K, And Wanting To Try Acting

In a recent interview and pictorial with @star1 magazine, GOT7’s Youngjae shared his thoughts on branching out into other fields apart from his singing career.

Youngjae recently became a permanent DJ for MBC’s “Idol Radio” alongside DAY6’s Young K, and he described the new gig as a dream come true.

“Even before my debut, I’d always dreamed of becoming a DJ, so I’m really happy to be taking on the role,” said Youngjae. “Before the show, I always listen to all the songs on the album of the idols who are guesting that day, and I also do research on the idols beforehand. I want to create a meaningful experience for all of the idols who appear on the show with us.”

He also reported that his and Young K’s personalities complemented one another well, explaining, “Young K is very much an extrovert, while in comparison, I’m slightly more introverted. We’re still in the process of getting closer, but I think that we’re able to create a better show because the two of us are doing it together.” 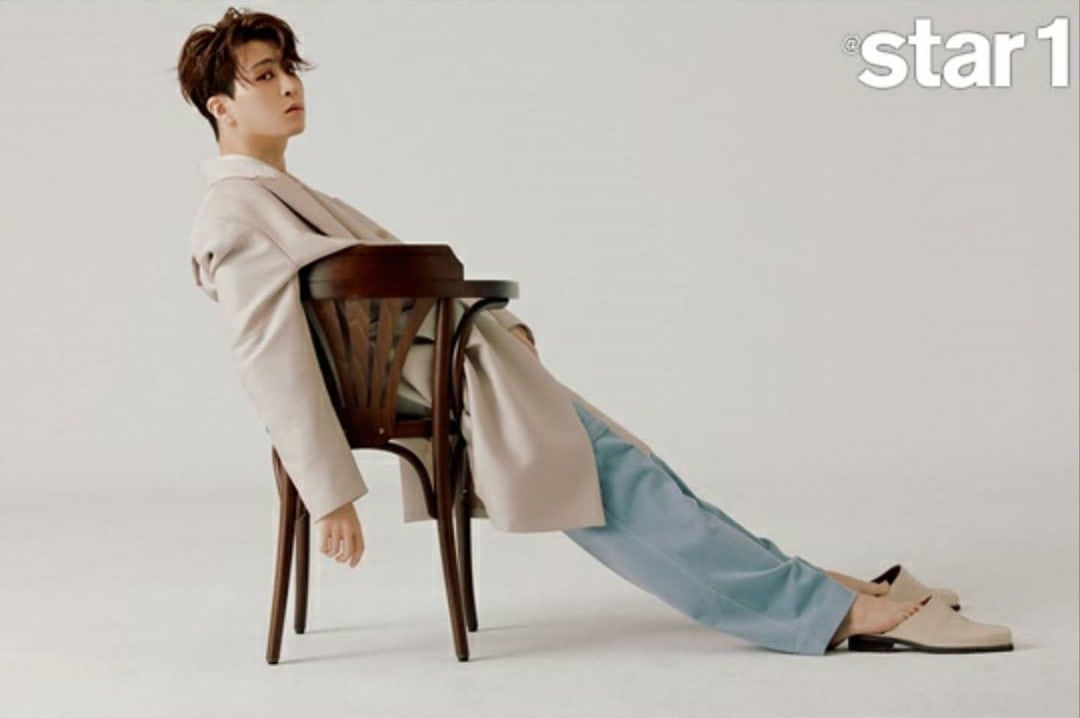 Youngjae also revealed that he was recently inspired to want to try acting after watching the 2019 film “Joker.” The idol recalled, “I felt joy while watching Joaquin Phoenix’s acting.”

He went on to share, “My throat hasn’t been in great condition lately, so I’ve started receiving treatment. When [my condition] has improved a bit, I’d like to try acting or singing in a musical. I’m hoping to show the public a new side of myself.” 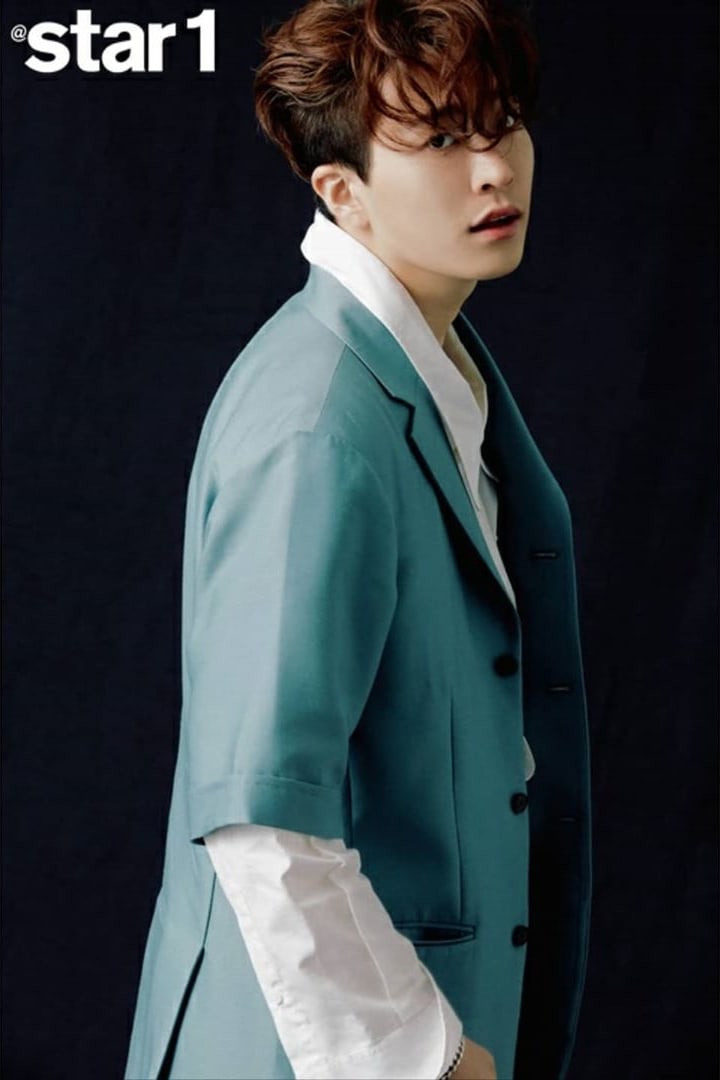 GOT7
DAY6
Young K
Youngjae (GOT7)
Idol Radio
How does this article make you feel?