In a recent interview and pictorial for Esquire magazine, ASTRO’s Cha Eun Woo expressed appreciation for his fans and shared his thoughts on his upcoming drama with Moon Ga Young.

During his post-shoot interview, the idol-turned-actor described his fans’ support as his greatest source of comfort and strength.

“I think what I felt in my heart the most was when I saw fans’ comments saying, ‘We’re always on your side, no matter what,'” recalled Cha Eun Woo. “The words ‘no matter what’ gave me a certain strength.” 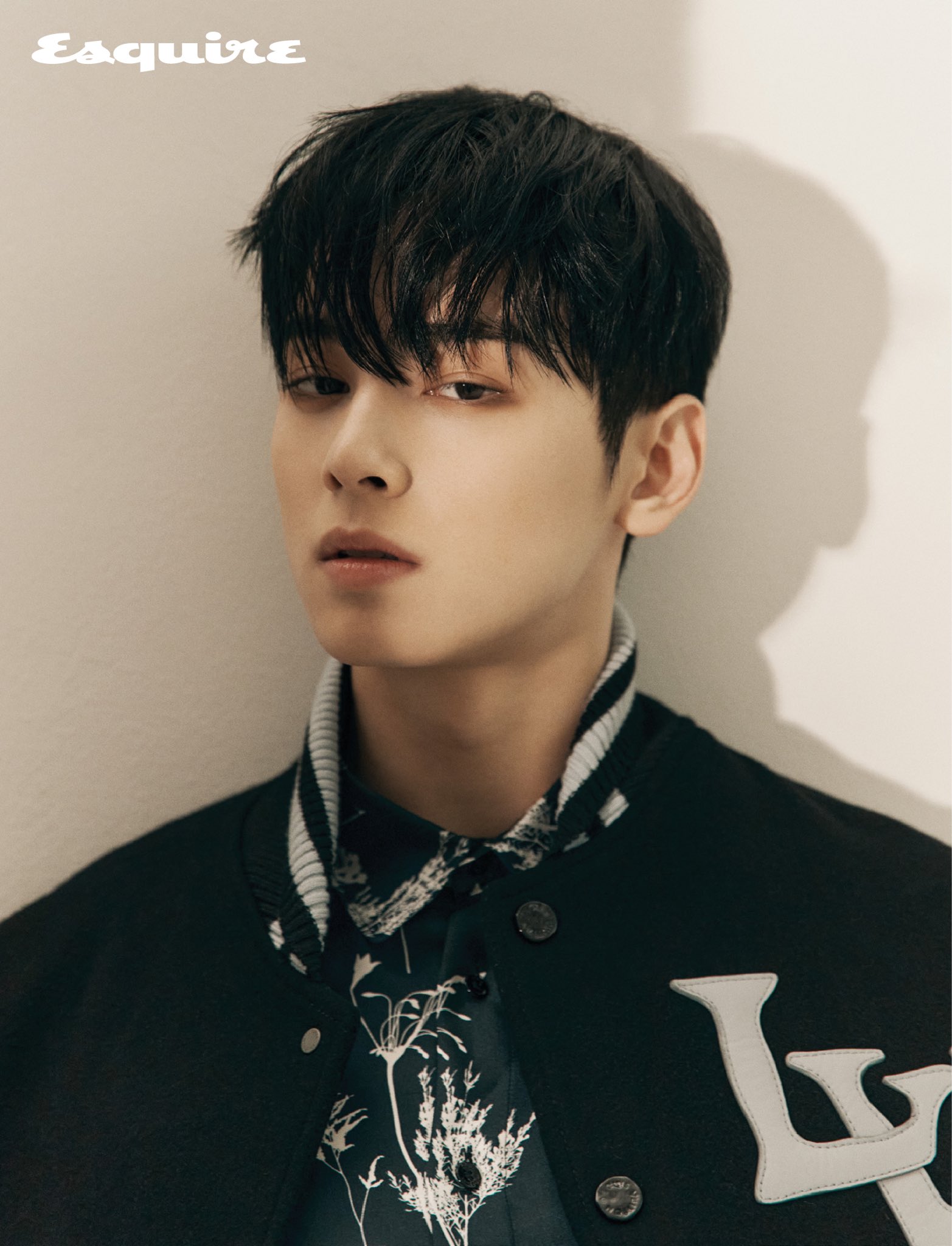 The ASTRO member was recently confirmed to be starring in tvN’s upcoming drama adaptation of the popular webtoon “True Beauty,” and he enthusiastically expressed his excitement about the project.

“The script was so much fun that I read it multiple times,” he said. “It’s a total page-turner.”

He added, “Whenever I read it, even though I’ve already read it before, I find myself laughing again at the same parts.” 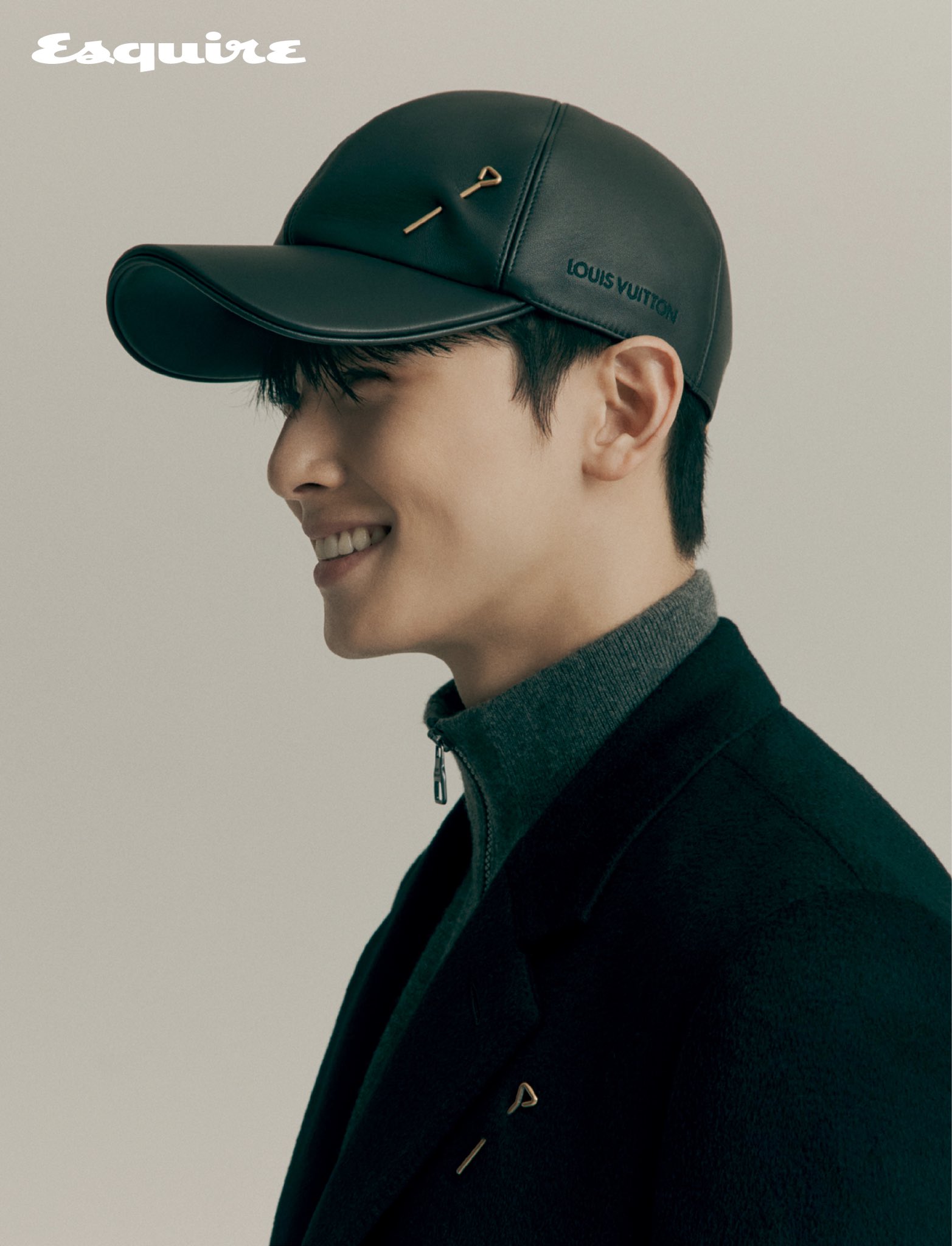 Cha Eun Woo also spoke highly of his co-star Moon Ga Young, whom he already happened to know from attending the same college. Praising her acting skills, he remarked, “Because [Moon Ga Young] has a lot of acting experience, she does a really great job acting as [her character] Joo Kyung.”

Showing complete confidence in their teamwork and their upcoming drama, he went on, “Because we already know each other from going to the same school, I think that we’ll be able to have fun acting together, and I think we’ll be able to show you a great drama with great characters.” 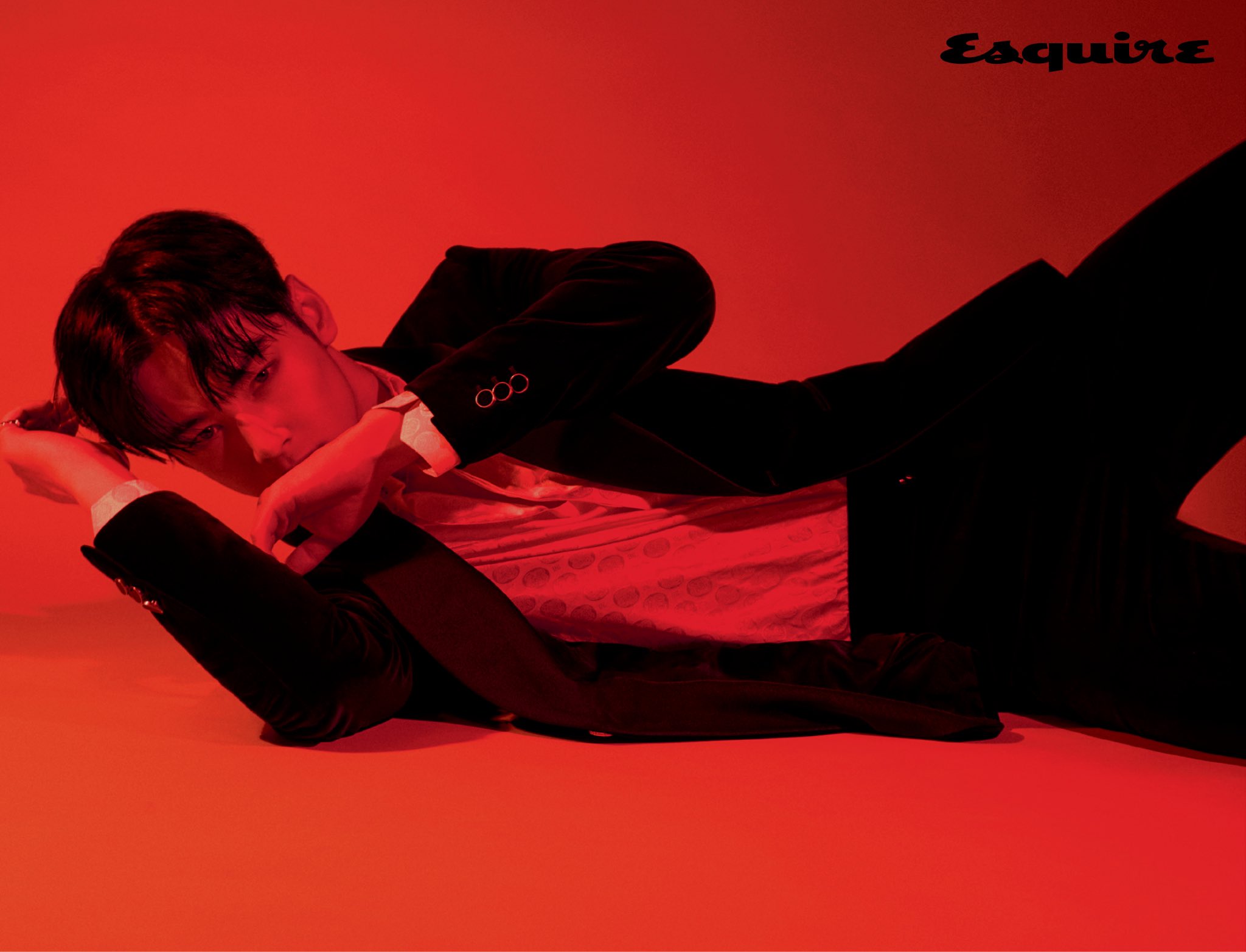 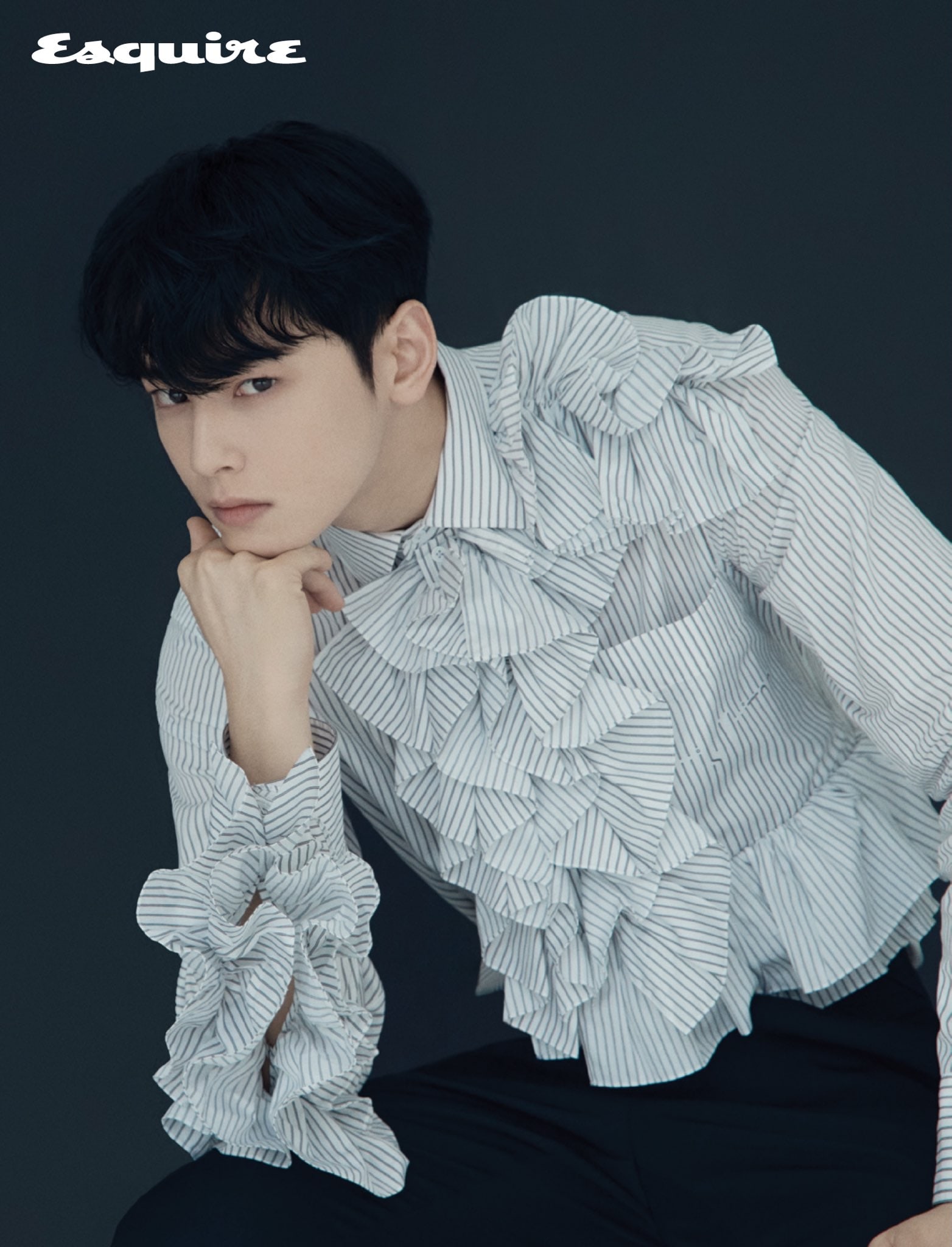 Watch Cha Eun Woo on the latest episode of “Master in the House” below!