KBS’s “Into the Ring” is coming to an end!

“Into the Ring” stars Nana as a passionate young woman who runs for local office after failing to find a job, and Park Sung Hoon as a straight-laced civil servant who finds himself caught up in the whirlwind.

Here are some key points to look out for in the climactic finale:

In episode 15, Goo Se Ra (Nana) sought out Son Eun Sil (Park Mi Hyun), who had seen promise in Goo Se Ra and helped her consolidate support when she was running for district council of Mawon-gu. Goo Se Ra sought her out to ask Son Eun Sil to run for borough chief of Mawon-gu, which Jo Maeng Duk (Ahn Nae Sang) is also running for. Why did Goo Se Ra make such a request? Can she be a successful “kingmaker” in putting her chosen candidate on the “throne”?

After some tempestuous ups and downs, Goo Se Ra and Seo Gong Myung learned about each other’s feelings and a sweet romance was started. Goo Se Ra offered warm comfort to Seo Gong Myung, who was still suffering from the death of his younger sibling. Seo Gong Myung also helped Goo Se Ra in her reckless quest to help the people of Mawon-gu. Each has become necessary to the other, but will they be able to have a happy ending in the end?

Goo Se Ra and Seo Gong Myung had found a memorial to the victims of the Sarang Resort fire that had been abandoned in the construction site of Smart One City. The two brought it back to the Mawon-gu borough headquarters, but although their conscience couldn’t stand leaving it in the construction site, their actions were illegal. The two had to move fast in order to get rid of the memorial, but both wanted to keep and protect it. Will the memorial find its proper home? 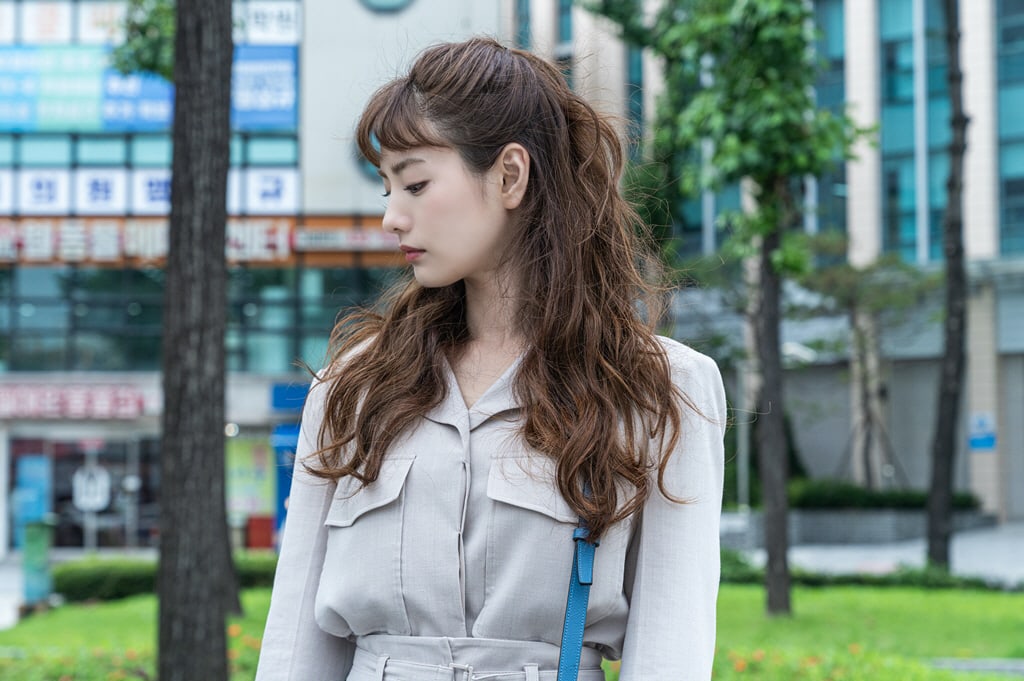 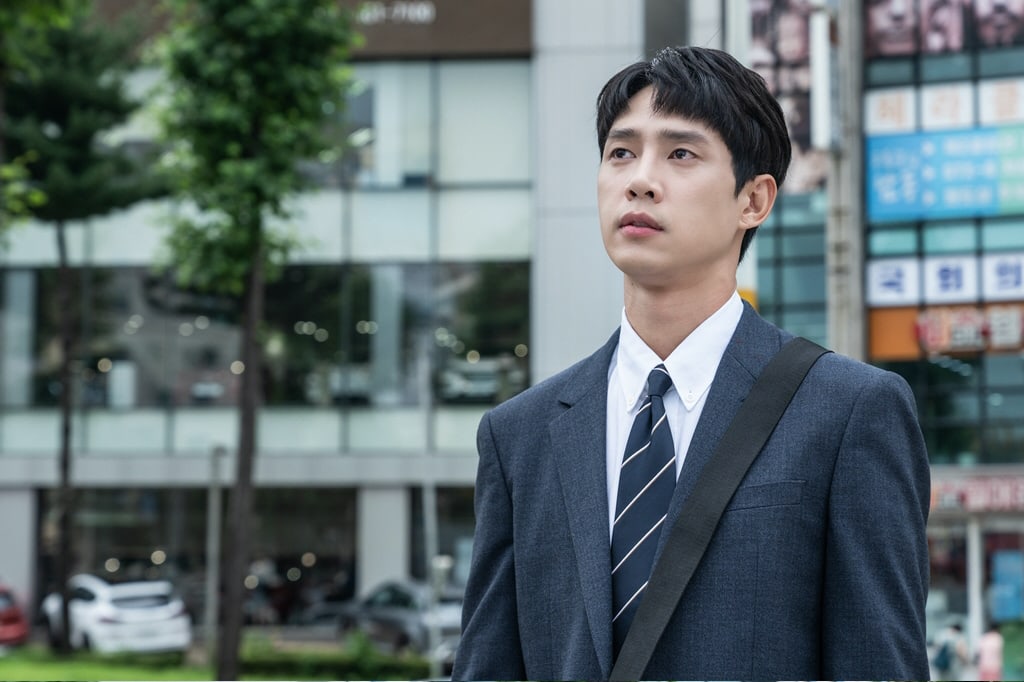