Kim Min Jae moved Park Eun Bin to tears in the new teaser of the upcoming SBS drama “Do You Like Brahms?”

“Do You Like Brahms?” is a romance drama about classical musicians. Kim Min Jae stars as Park Joon Young, a genius pianist who has won multiple international competitions, and Park Eun Bin stars as Chae Song Ah, a violinist who is seven years older than her fellow students.

As he plays, he hears the voices of those who doubt him: “He’s not bad, but he doesn’t live up to his former promise,” “Rank is important. Second is second after all,” and “Maybe it’s not that he doesn’t play the Brahms piano concerto, but that he can’t?”

Kim Min Jae says in frustration, “I’ve never once enjoyed playing the piano.” In the midst of this crisis, Park Eun Bin approaches him and says, “Your piano playing stirred my heart. I’m a fan.” She watches Kim Min Jae’s Rachmaninoff performance with tears in her eyes, and says in narration, “The music that flowed out of him burned so brightly that I cried.”

The drama also shared official posters of the cast. 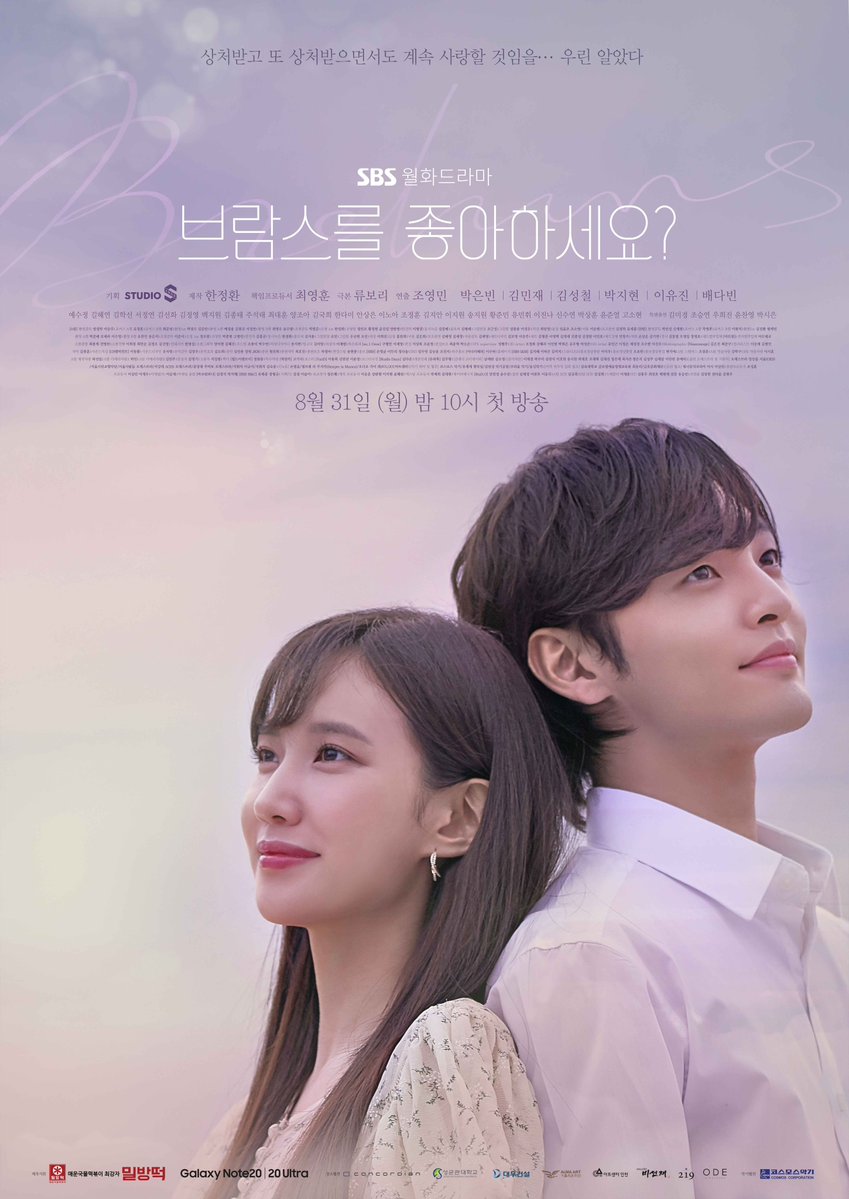 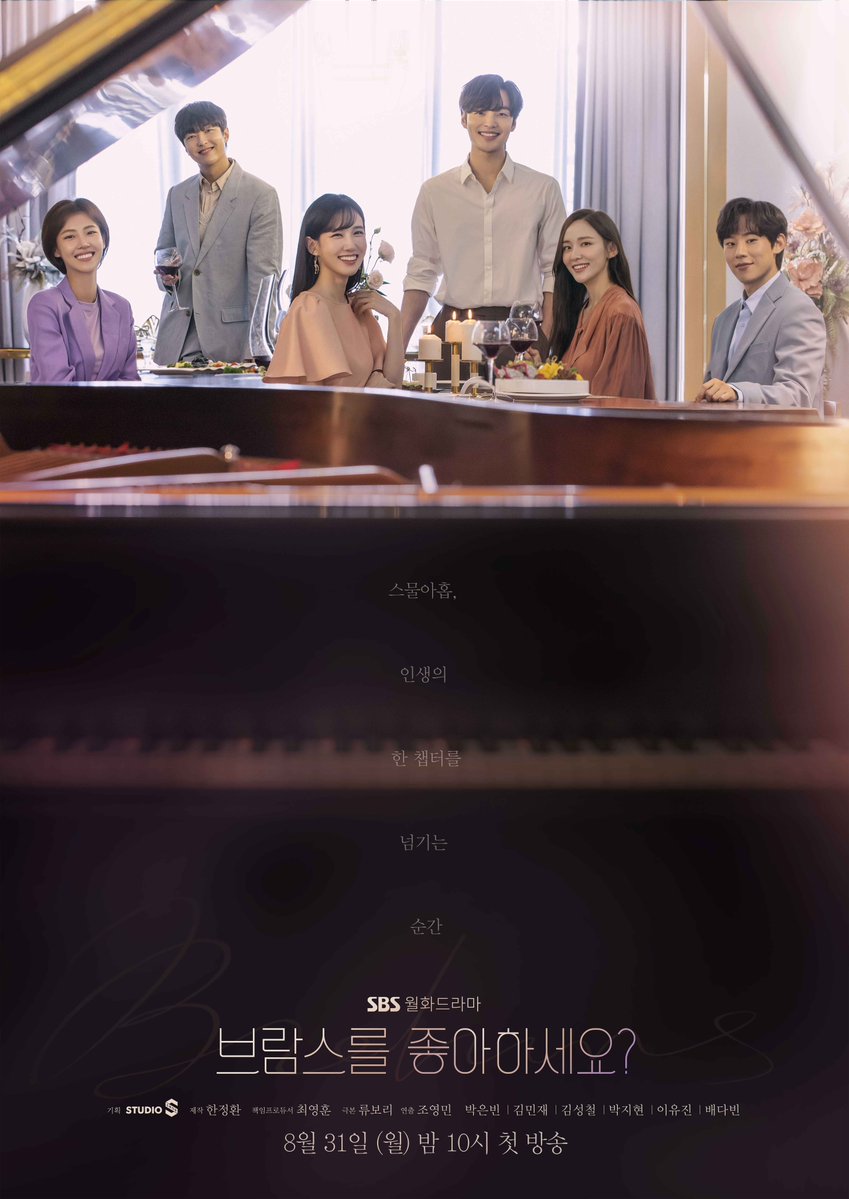 “Do You Like Brahms?” is set to premiere on August 31 and will be available on Viki.

Check out Kim Min Jae in “Tempted” below!