In the drama, Kang Seung Yoon will be playing Im Geon Wook, a long time friend of Han Ae Ri (Lee Se Young) who is always there for her no matter what. Though the two bicker often, Im Geon Wook always worries for Han Ae Ri and takes care of her.

In the new stills, we see a wide range of Im Geon Wook’s emotions, from joy to playful curiosity to seriousness, and in one photo, Geon Wook has cuts and bruises on his face, raising viewers’ curiosity as to what led to the injuries. 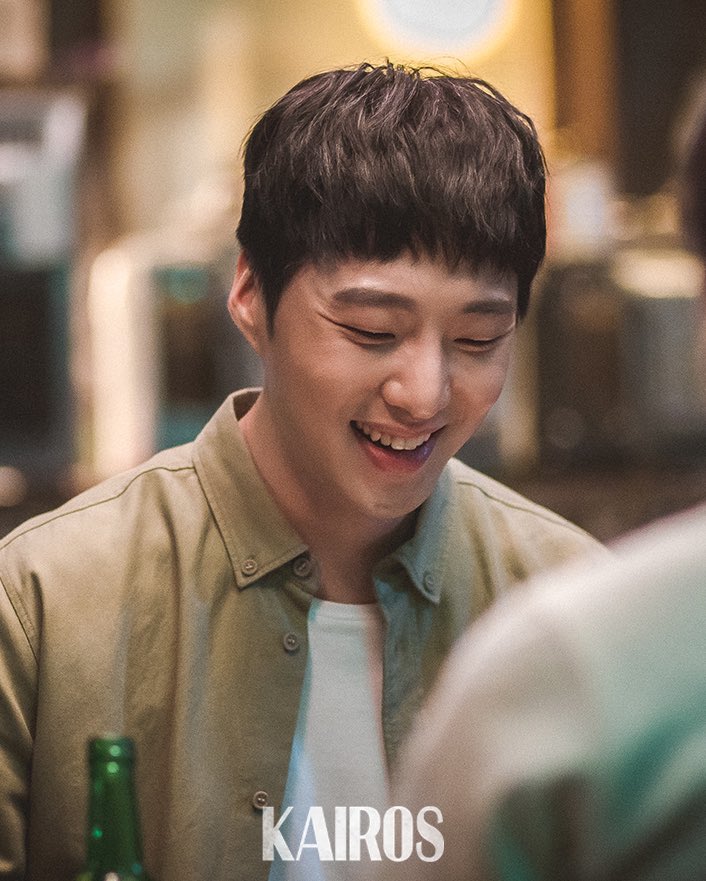 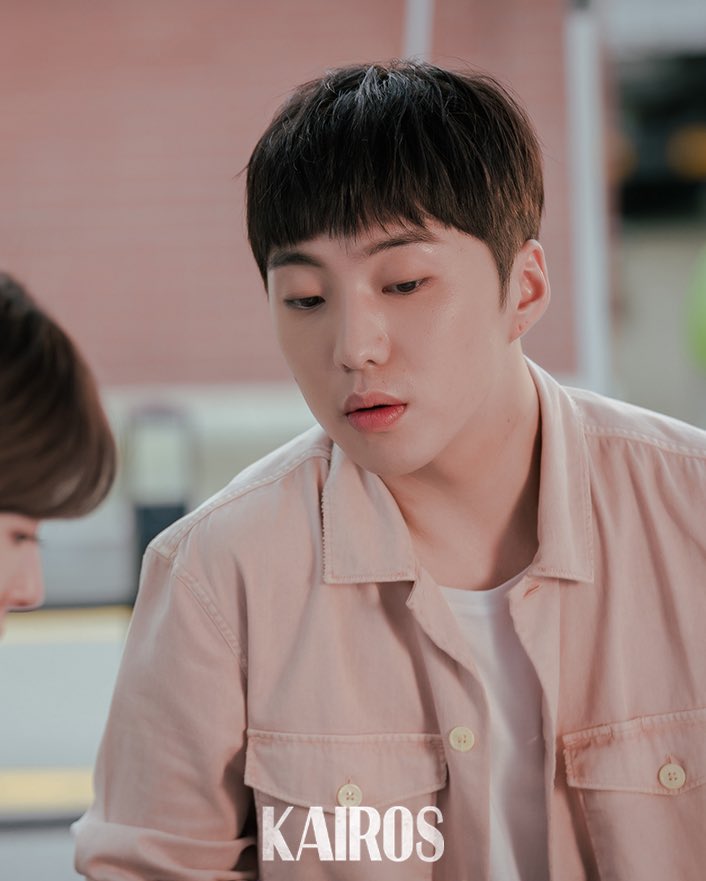 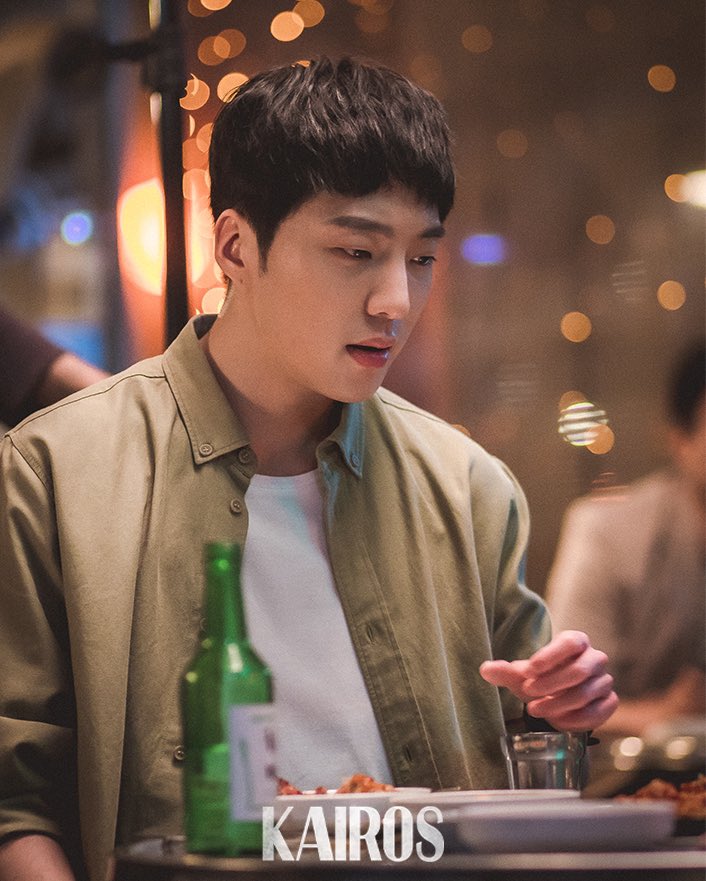 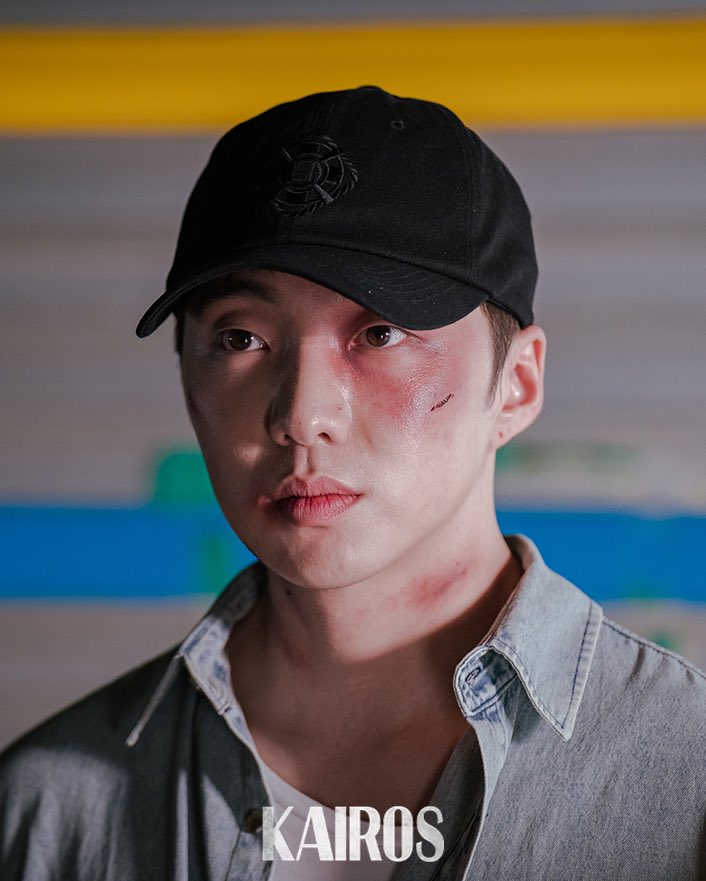 In the meantime, you can watch Kang Seung Yoon in the web drama “We Broke Up” (also starring Sandara Park) here: