In a recent interview and pictorial for Singles magazine, CNBLUE’s Kang Min Hyuk shared his thoughts on his upcoming drama and reflected on his decade-long career.

The CNBLUE drummer is currently gearing up to star in a new drama adaptation of the webtoon “Born in 1985” alongside Jung In Sun, EXID’s Hani, and Song Jae Rim. The upcoming drama, entitled “How To Be Thirty,” will be a relatable romance about the work and love lives of women who have just entered their thirties.

Explaining why he had been drawn to the project, Kang Min Hyuk recalled, “When I read the script, I could imagine the scenes playing out in my head, and it was a drama that touched my heart.”

Kang Min Hyuk went on to mention that he had found the drama especially relatable as someone who just turned 30 years old (by Korean reckoning). “It’s a story about 30-year-olds like me, and [the characters’] worries and experiences were all things I had gone through at least once,” he said. “I chose the drama because it made me think, ‘Isn’t this [a drama] I need to do?'” 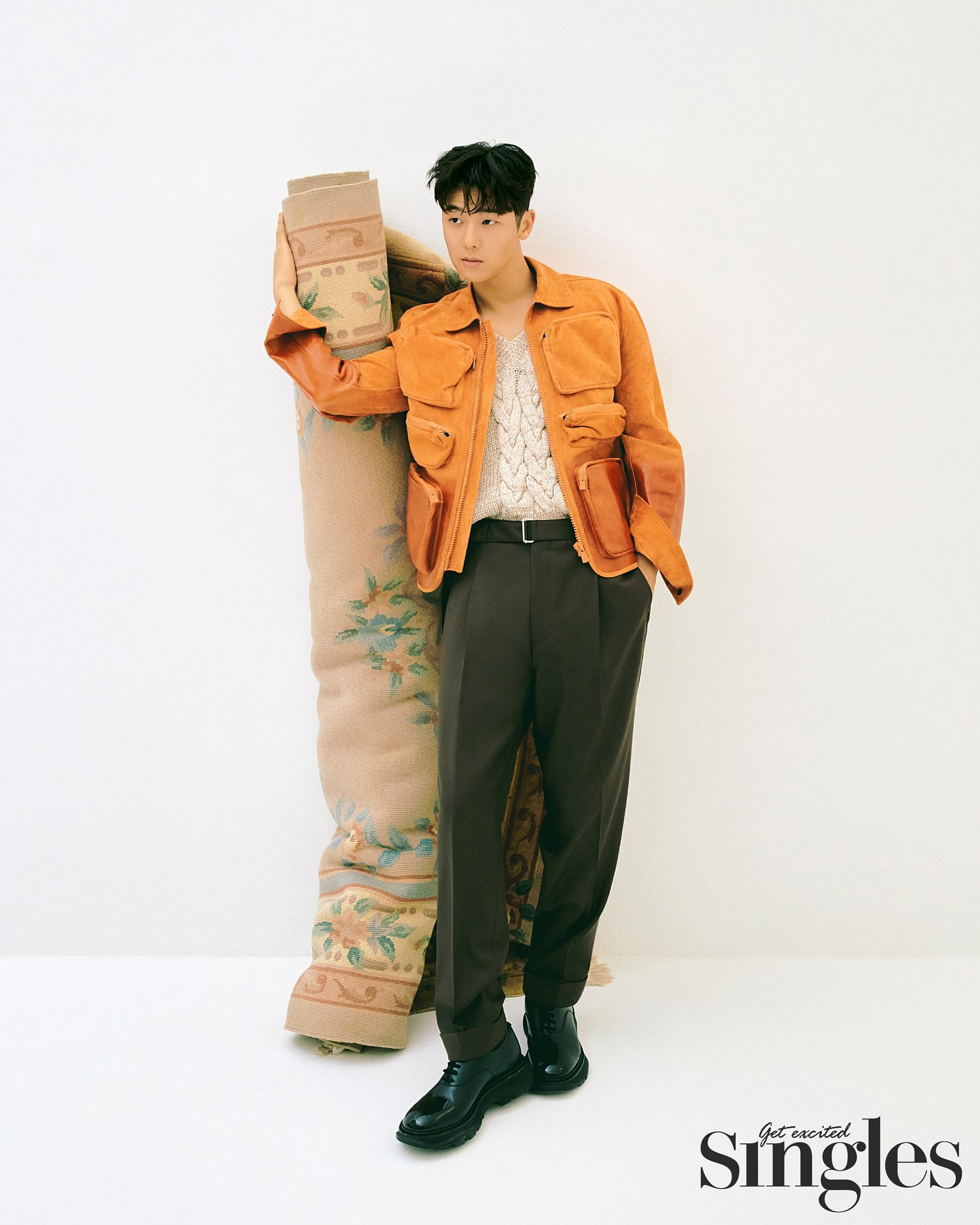 The idol-turned-actor also spoke about his hobby of writing poetry, sharing, “Ever since I was little, I read a lot of books, and the complaints or differing opinions I encountered while reading always stayed with me. Those things became a foundation for me as I started writing, and I’ve been using writing as a way to transfer my personal philosophy and thoughts into words.”

As for whether he prefers music or acting, Kang Min Hyuk remarked, “Both music and acting bring me great joy in the moment. For music, it’s because you get an instant reaction when you perform on stage, and for acting, it’s because you get an emotional thrill when you lose yourself [in a role] during filming and manage to express yourself beyond what you prepared beforehand.”

The star then confessed that though he loved both music and acting, he had struggled with both during difficult times in his career.

“Even if you enjoy your work, there are times when you find yourself feeling down after passionately throwing yourself into something,” he said. “With music, I just pushed through it; with acting, whenever I faced difficulties, I tried to recall good memories. That’s how I endured those rough times. Then, eventually, my stress melts away due to either my sense of responsibility or feelings of gratitude, and I get excited [ about my work] again.” 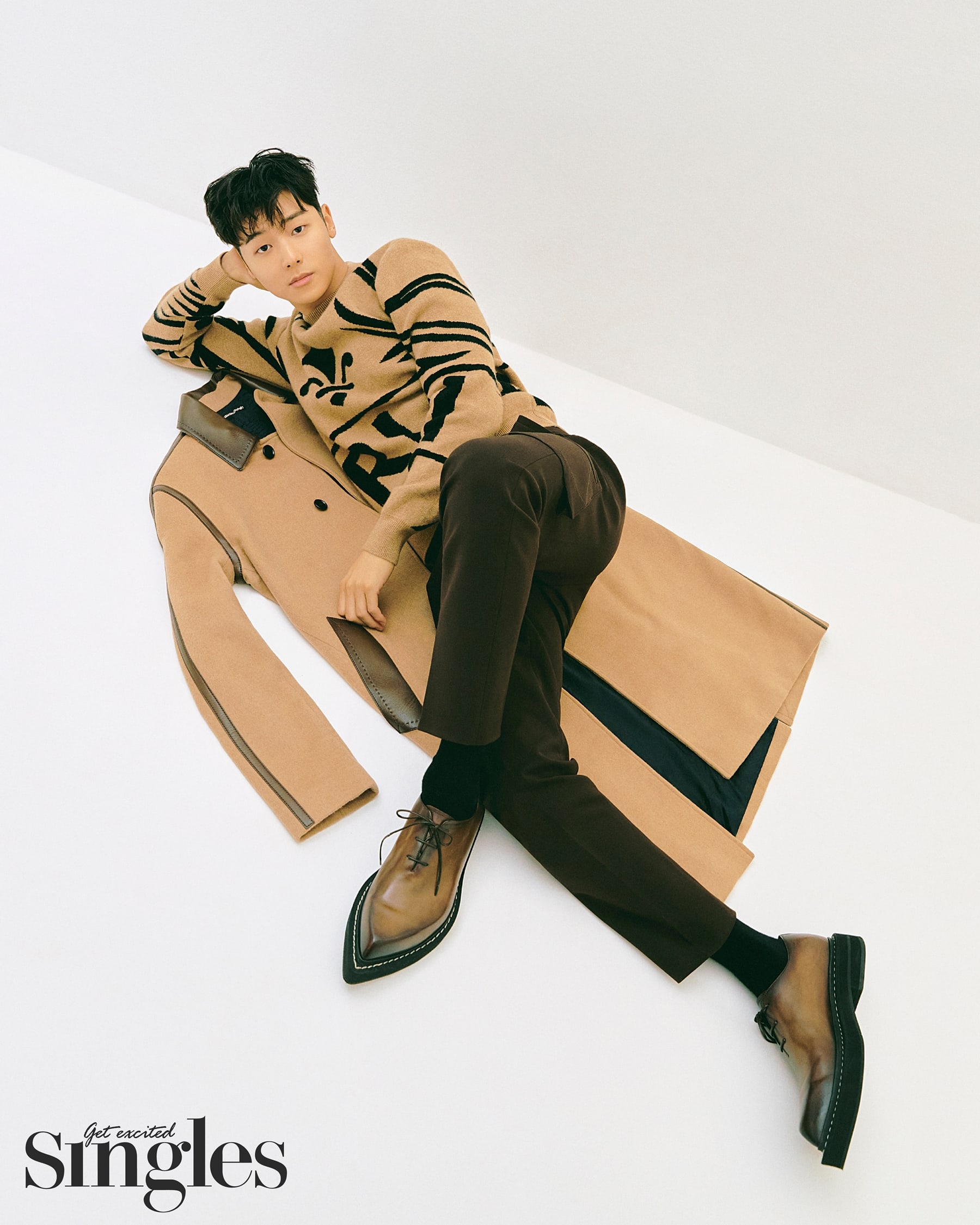 Finally, while looking ahead to the future, Kang Min Hyuk expressed satisfaction with where he is right now.

Watch Kang Min Hyuk in his drama “Entertainer” below!