On August 21, BTS held a press conference for their new English-language single “Dynamite”!

During the press conference, RM shared, “Originally, there weren’t any plans to release ‘Dynamite.’ From early this year, we have been continuously working on an album that will be released in the second half of the year, but in the preparation process, we came across ‘Dynamite.'” RM explained that “Dynamite” is an exciting and lighthearted song that they have always wanted to try. He added, “While producing songs, we had the thought that it would be nice to give energy to the fans soon, so we decided to shockingly release the ‘Dynamite’ as a single before our new album in the second half of the year.” 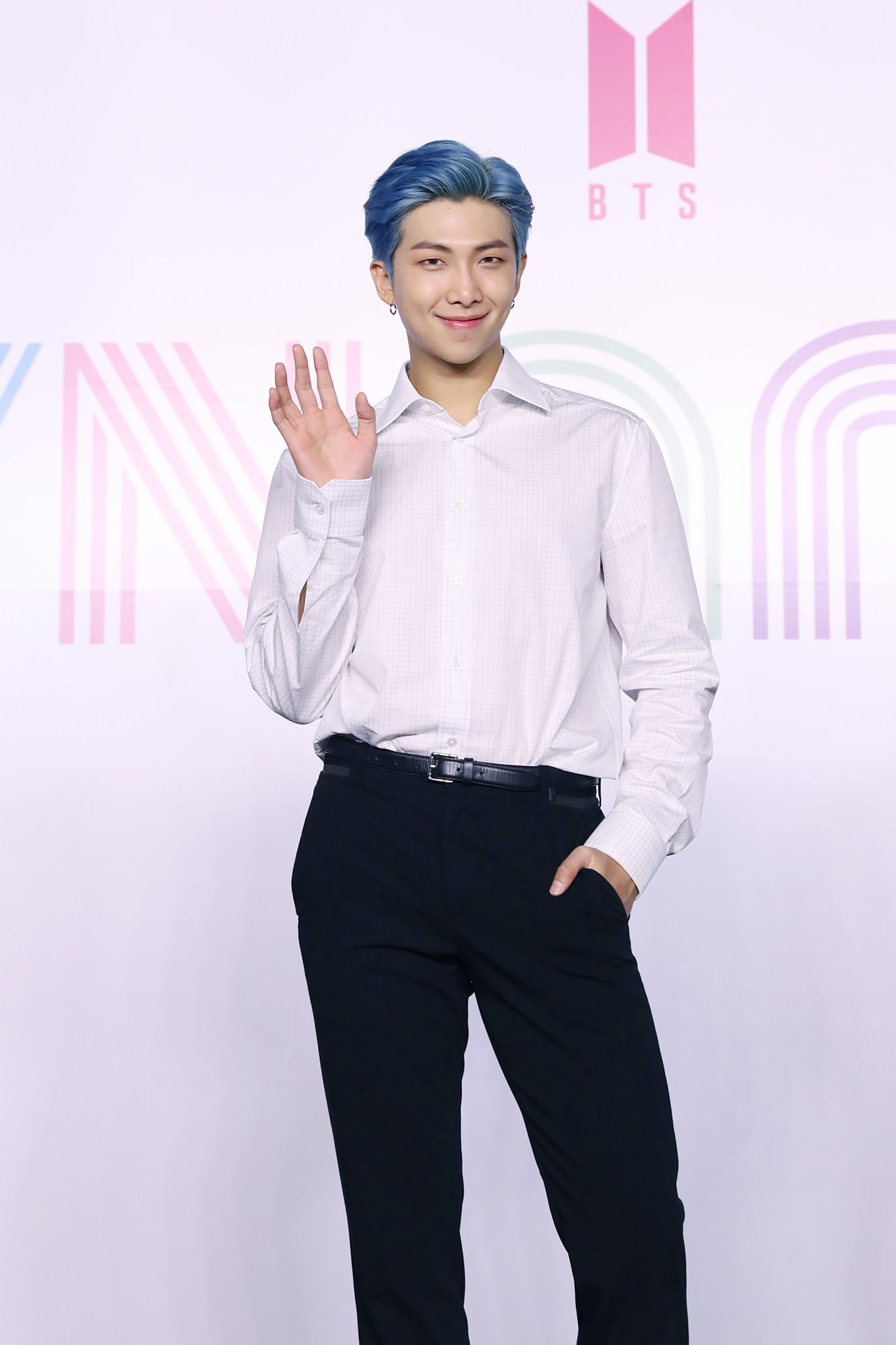 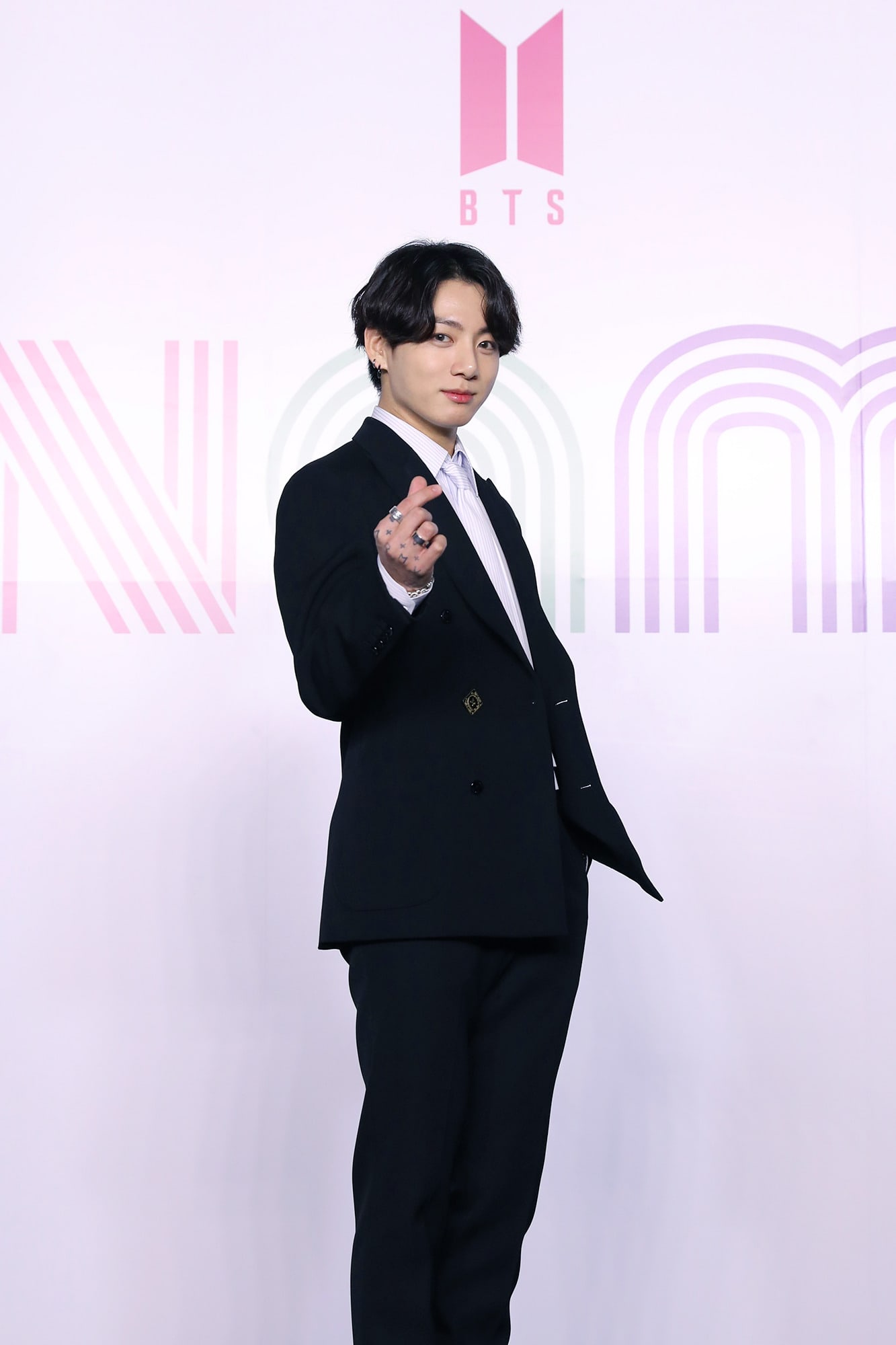 On the reason for choosing to use English lyrics, V explained, “While recording the guide for the song, English lyrics stuck to the melody better, and it gave off a different vibe from what we’ve done in the past. Keeping the song and melody in mind, everyone’s opinion was that it is more suitable to sing in English.” 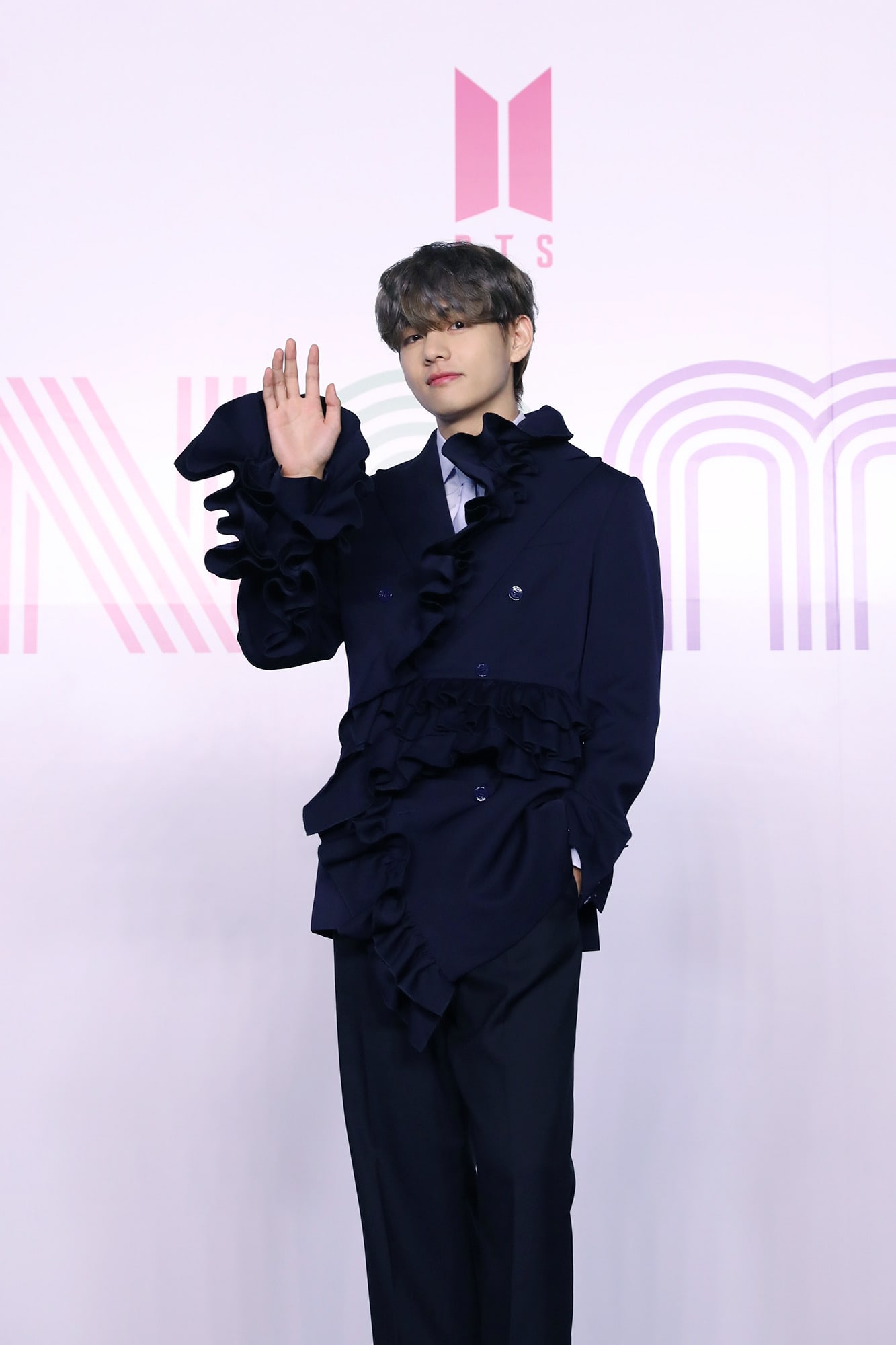 BTS also emphasized that they wanted to release “Dynamite” to give support to people all over the world in this time of difficulty due to COVID-19. J-Hope elaborated, “It’s a comforting song that makes people who are listening feel good. All the members had the same thought. Rather than revealing the song through the new album, we released it as a single because we wanted to enjoy it with everyone right this moment.” 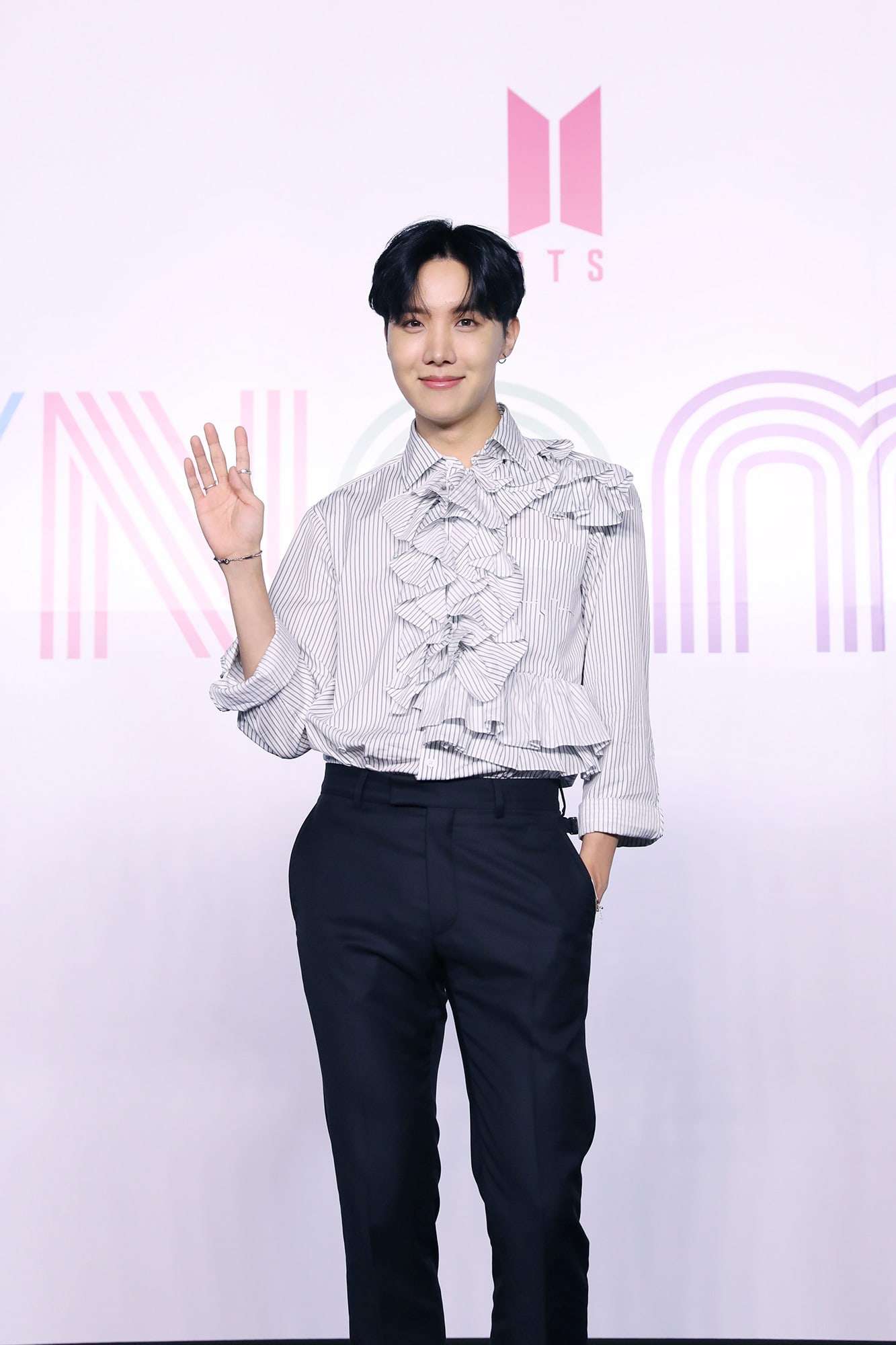 V further added, “Since a situation no one could predict has unfolded, many of the things we had planned were also canceled. Therefore, we naturally began to think more deeply about music. The thought that we wanted to comfort and touch many people with our songs and performances grew stronger.” 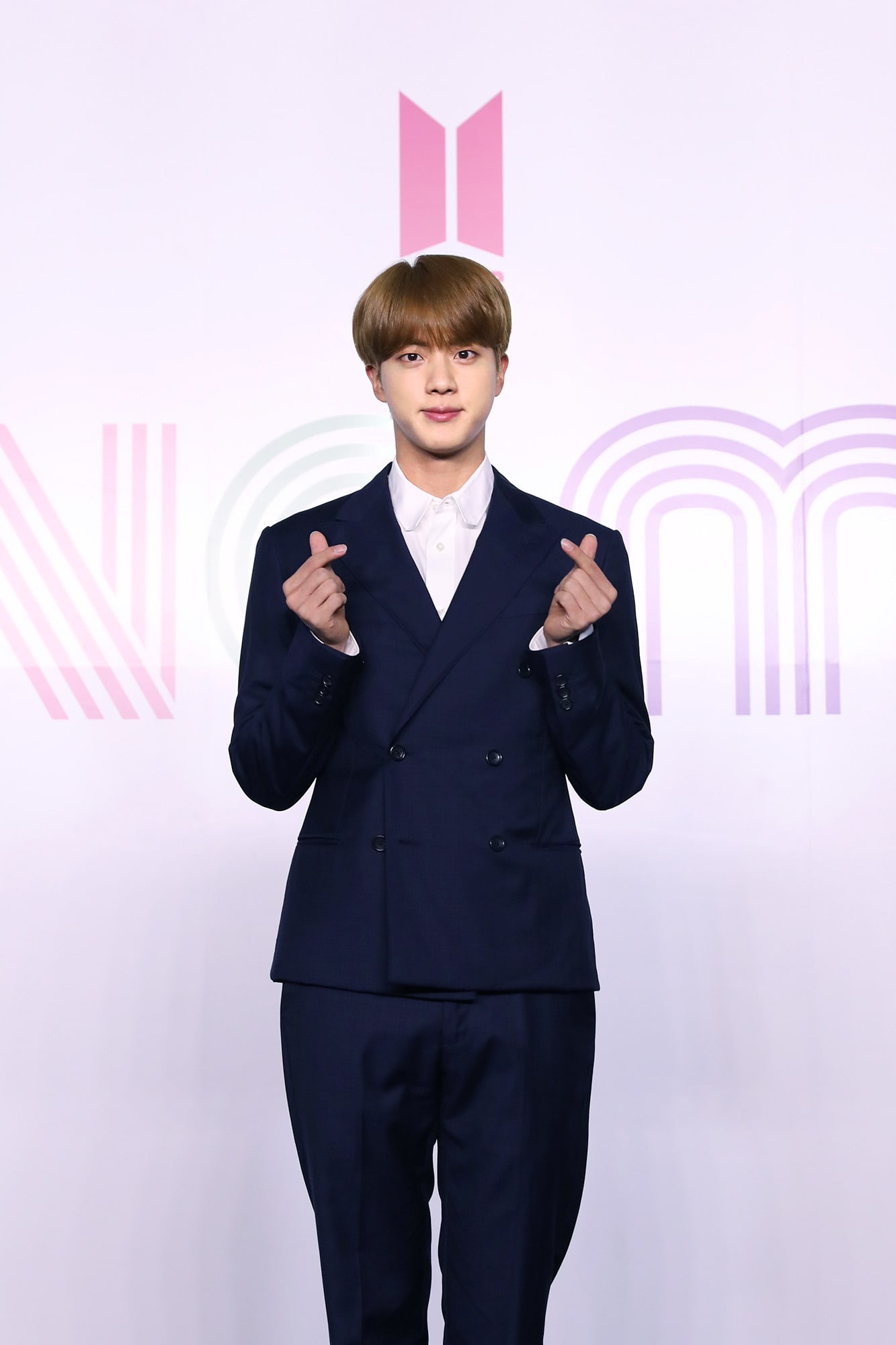 The group also briefly touched upon their upcoming album. V shared that all the members are actively participating in the overall album production, explaining that BTS’s colors would show even more prominently in the new album. Jimin revealed, “I got to be the album’s project manager (PM). V is in charge of the visual aspects. In previous albums, the members participated from the planning stages as well, but it’s our first time deciding what we’ll be in charge of. Honestly, I’m not sure if I did a good job. I worked with anticipation for the job of project manager, and the members are creating good results, so please look forward to it.” 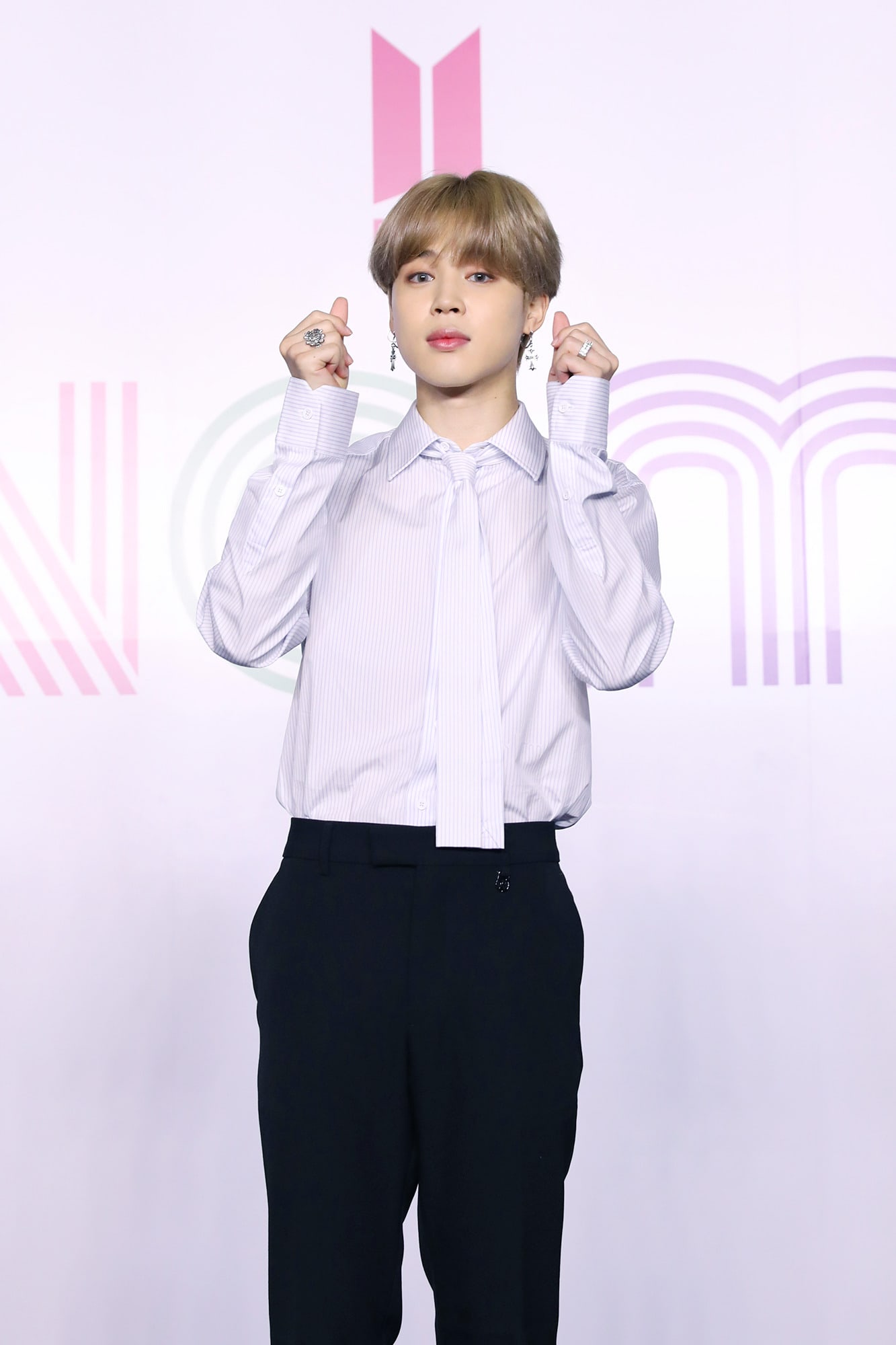 RM began to wrap up the press conference by referring to “Dynamite” as BTS’s “recharging project,” comparing the song to a ray of light that will break through these difficult circumstances. Suga commented, “We always keep watch of the chart rankings with nervousness and excitement. While it would be an honor to receive good results, we always try our best to give back to the fans’ love and interest in us rather than having a specific goal in mind.” He added, “We want to give strength during these times of difficulty for everyone, so we hope that many people listen to the song and feel comforted. I hope this becomes a meaningful song that provides strength to both us and the fans.” 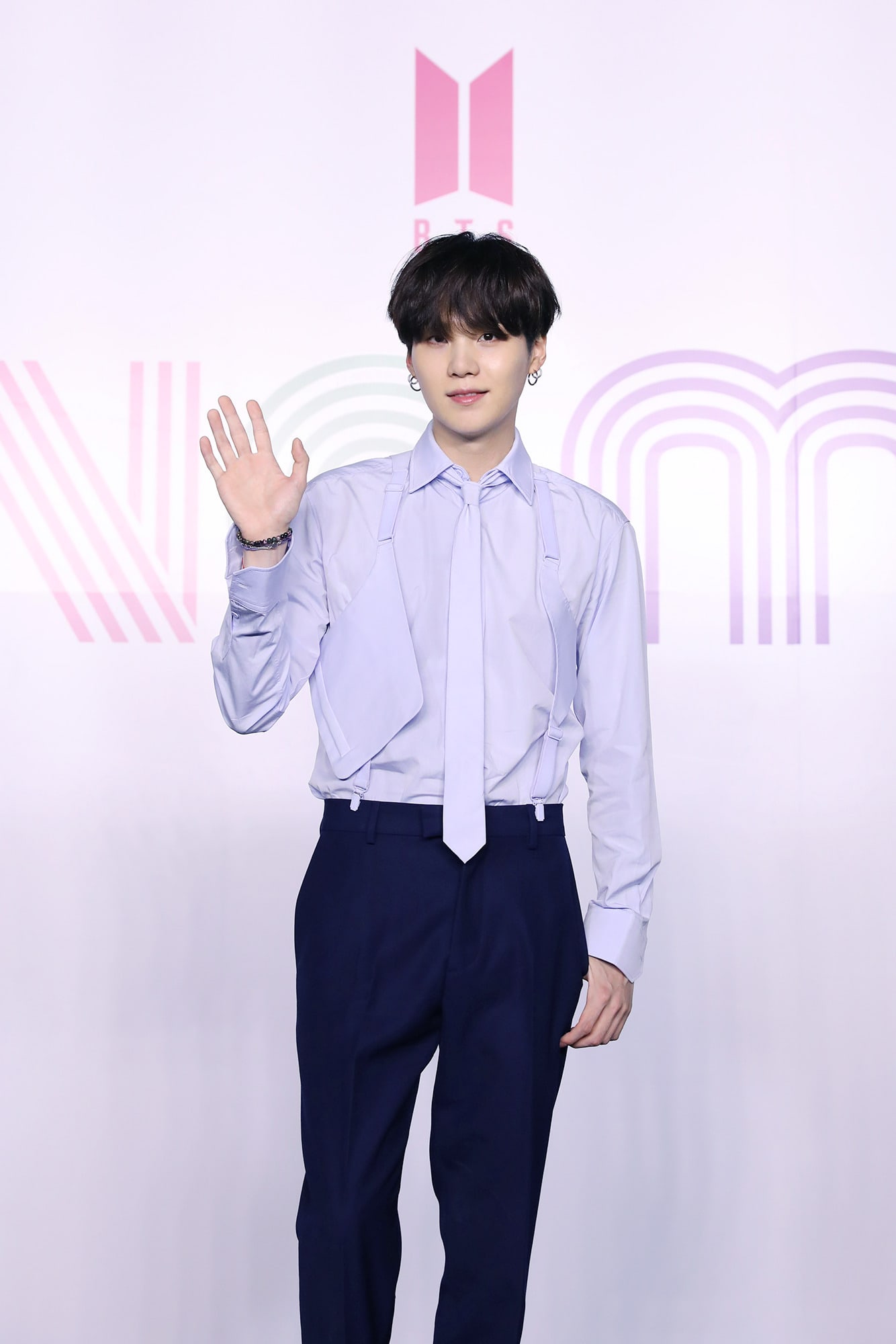 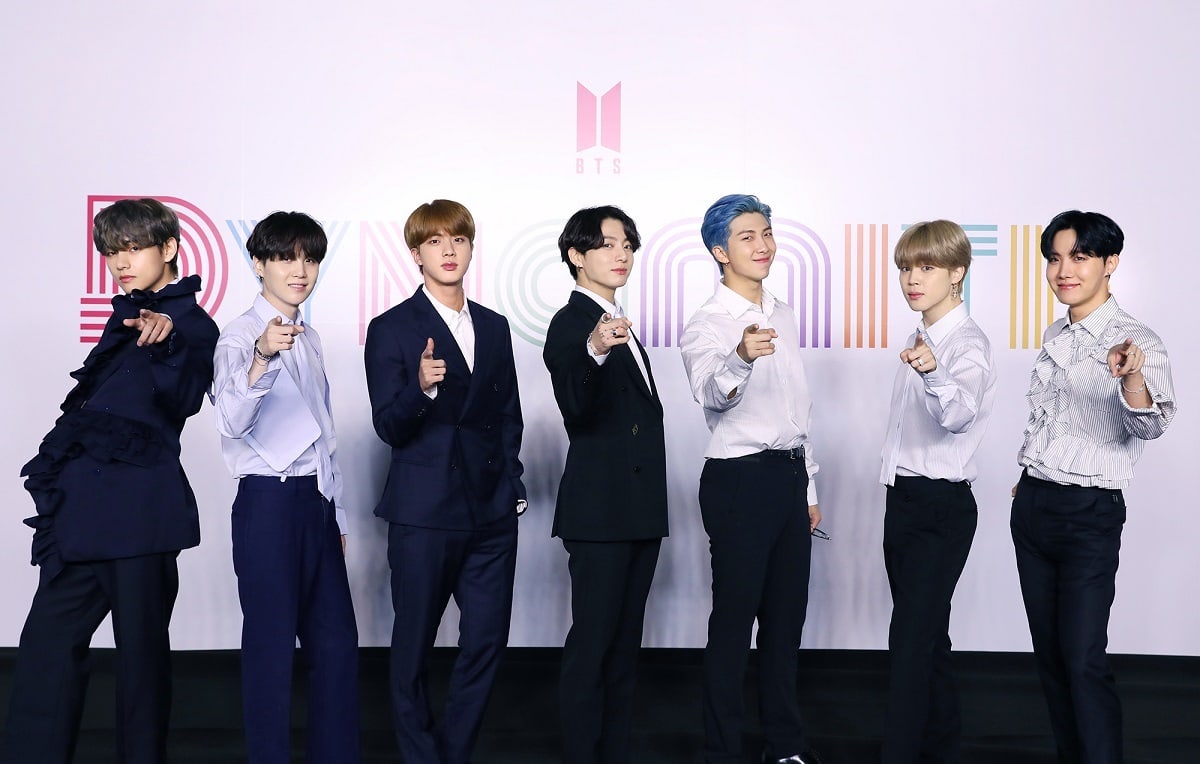 “Dynamite” was released on August 21 at 1 p.m. KST. Check out the music video here!