In the interview for the photo shoot, Ji Soo talked about his new drama “When I Was the Most Beautiful,” which is a heartbreaking love story about two brothers who love the same woman.

He shared, “While reading the script, I stared for a really long time at the scene with the line, ‘Can’t it be me?’ It’s not easy to express a complicated character with one line, but the words were seared into my eyes since I thought it completely represented Seo Hwan, who is the character I play.” 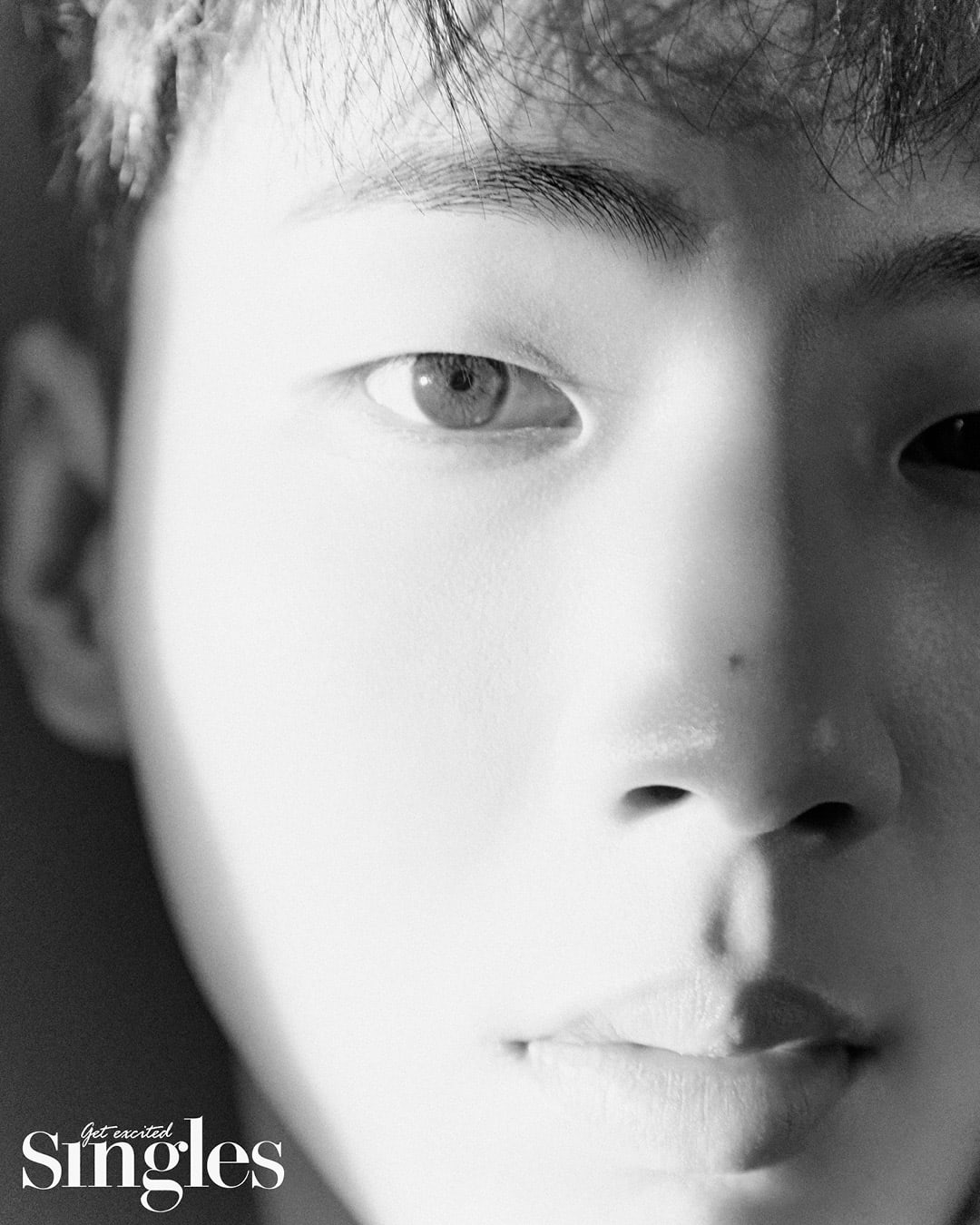 Through his previous projects “Ping Pong Ball” and “My First First Love,” Ji Soo portrayed an adolescent who was awkward at love. On his new drama, Ji Soo revealed, “This time, he’s also very clumsy.” He continued to explain that youth was about being at an incomplete stage for everything and that it was natural to be awkward at things you encounter for the first time while growing up. Ji Soo added, “However, this time, I got to portray the time of becoming an adult from adolescence, so I got to think about how to showcase my transformation at each point in time.” 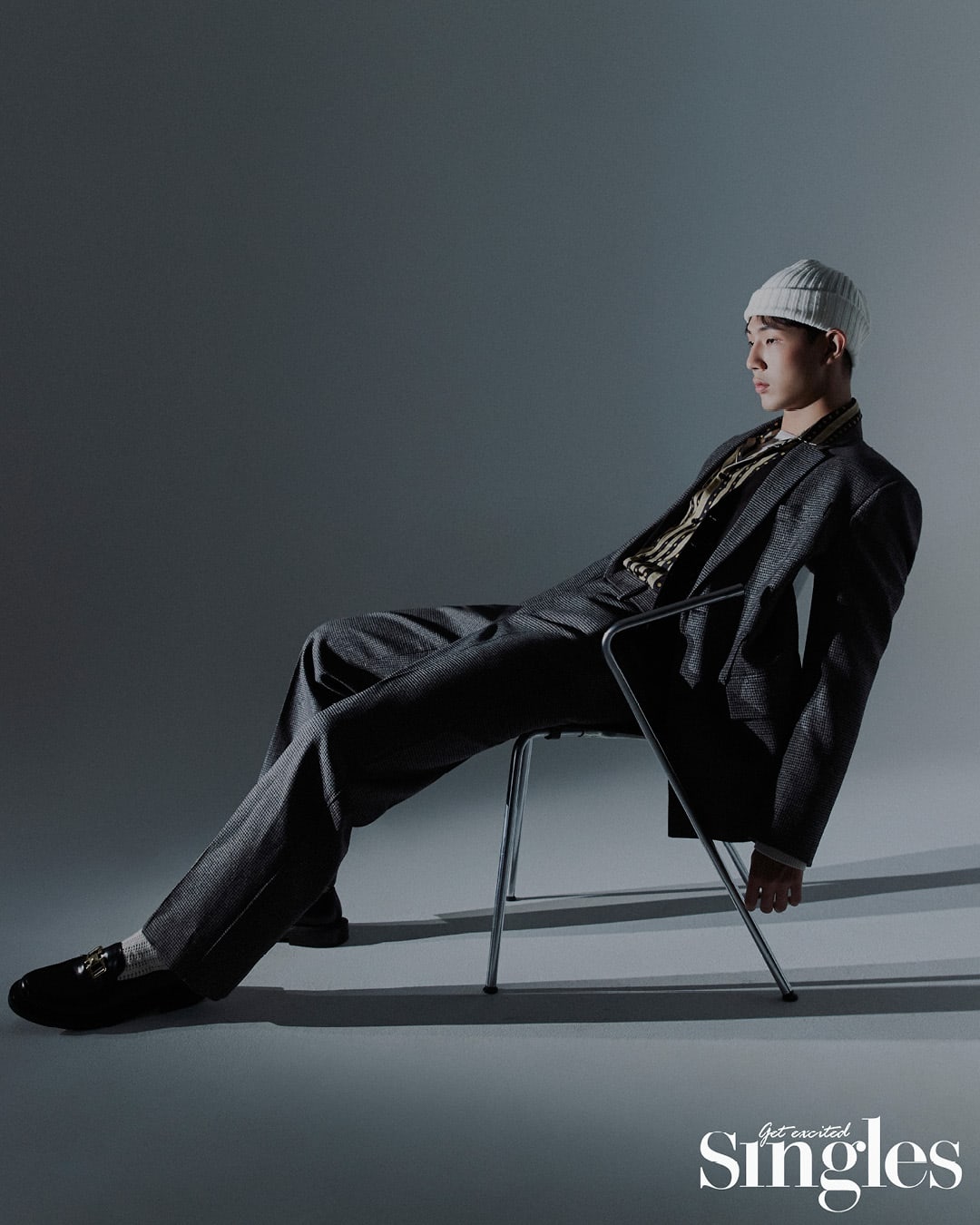 Ji Soo also talked about pursuing his dream of becoming an actor since the young age of 17 (by Korean reckoning). He shared, “At first, my curiosity got ahead of me. I first encountered acting through a friend who attended acting classes, and it was simultaneously so much fun and so difficult. I thought it would be a field that would be impossible to conquer no matter how long I did it for, so I wanted to continue acting for a long time.” 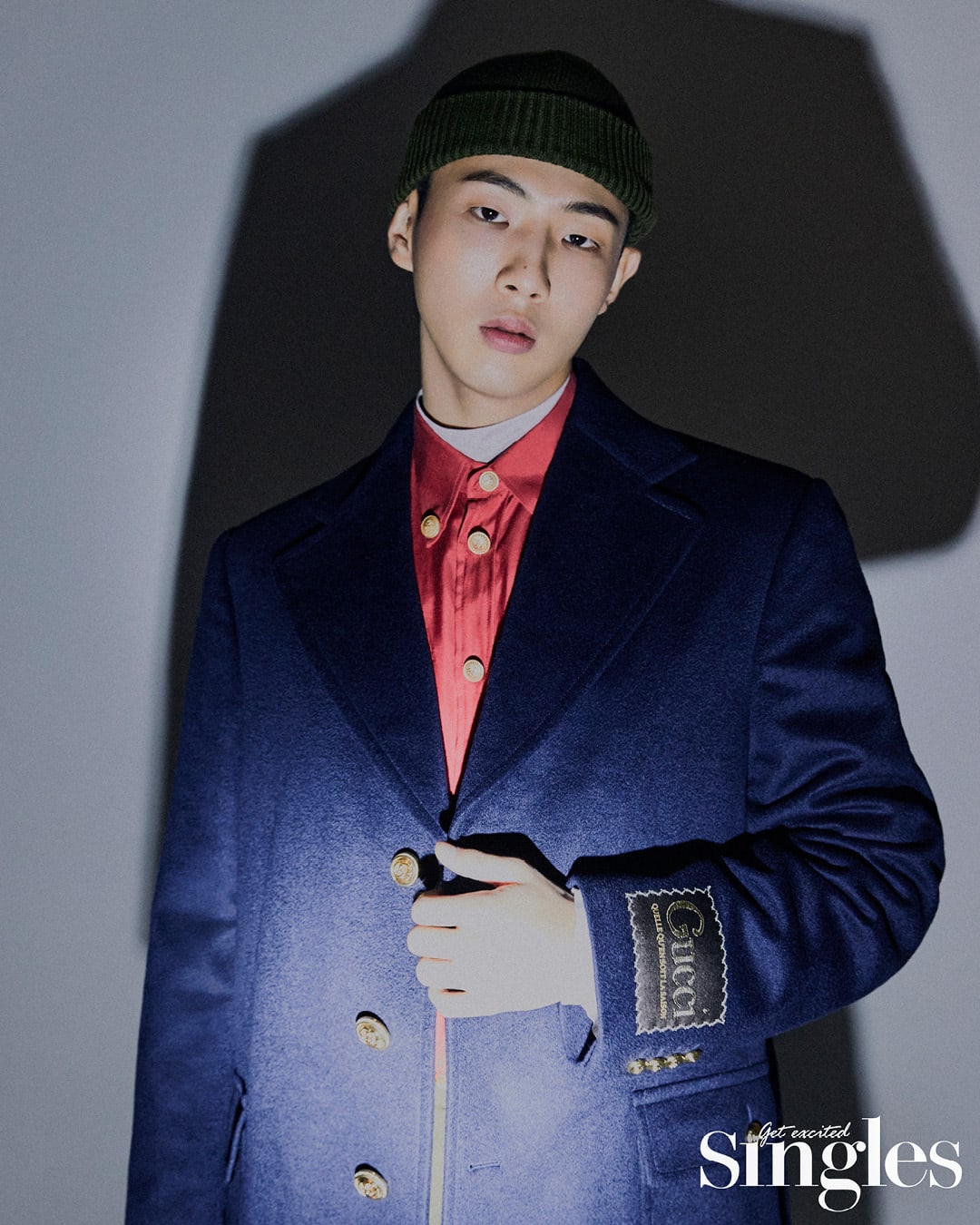 The actor continued to explain that there wasn’t even time for him to get sick of acting. He elaborated, “Each time, the script and the people I meet are different. I get to travel all over the place to film, and since I get to live as different characters, I don’t think there is any better job to experience such an enriching life. I can’t express it any other way than saying that I’m blessed.” Ji Soo continued to share that it was an interesting feeling to think that he was living the dream he imagined when he was young.

Finally, Ji Soo shared a message to his past self. He stated, “Don’t dwell on each moment. Enjoy even being stressed. Time moves faster than you think.”

Watch the latest episode of “When I Was the Most Beautiful” below:

Singles
Ji Soo
When I Was the Most Beautiful
How does this article make you feel?