Watch: Lee Joon Gi Showcases Unique Chemistry With Each Of His Female Co-Stars On Set Of “Flower Of Evil”

The cast of tvN’s “Flower of Evil” showed off their amazing chemistry in a new making-of video!

The clip starts off with Lee Joon Gi and child actress Jung Seo Yeon, who plays his daughter in the drama, working together to film the scene where they enjoy breakfast together. Even though she’s full, she continuously drinks orange juice for the scene, and her diligent efforts make the cast and crew break into loving smiles. The director gently lets her know she can stop drinking it, and Lee Joon Gi bursts into laughter. To help the child actress relax, he makes finger hearts with her, and she beams warmly in excitement. 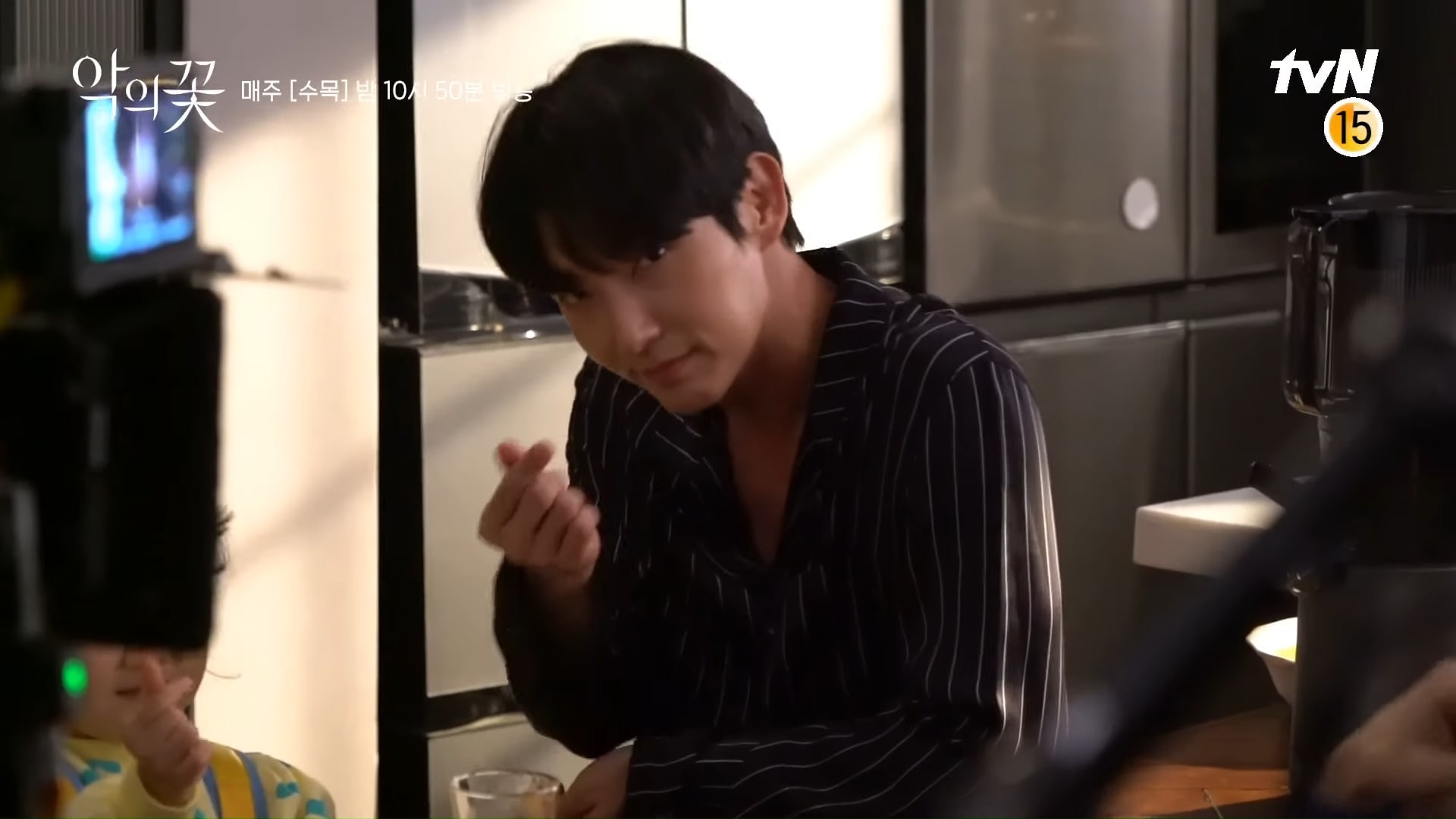 Of course, Lee Joon Gi also has sky-rocketing chemistry with his lead co-star Moon Chae Won. The two arrive at the dark, creepy film set, and while waiting for filming to start, the actress mumbles her lines to herself. Lee Joon Gi, who is sitting behind her, makes playful motions behind her and even moves closer to hear what she’s saying. 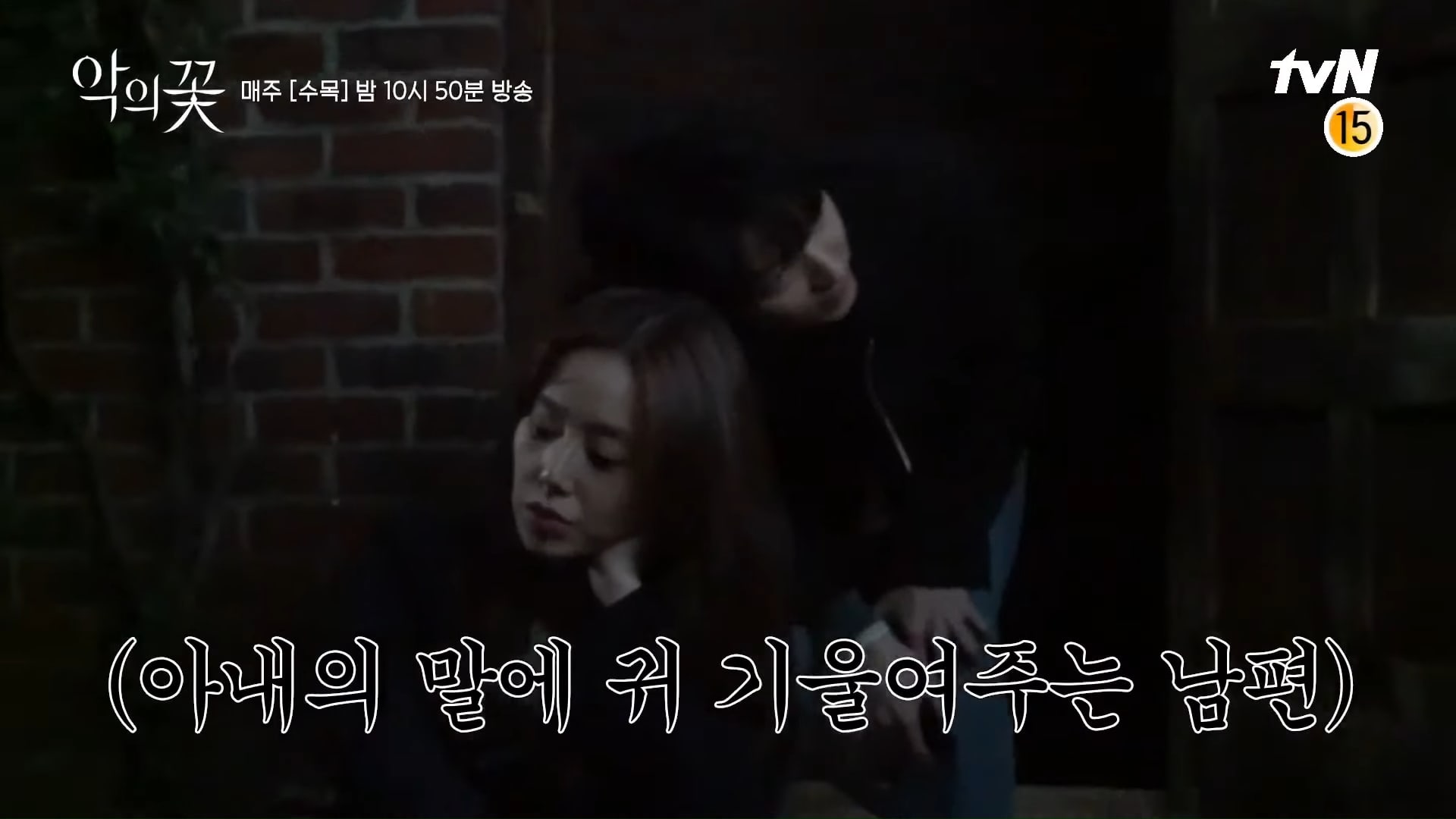 Next, Lee Joon Gi films with Jang Hee Jin, who plays his older sister in the drama. Instead of going to her right away, the actor gives her some space and comments, “Jang Hee Jin is in deep concentration right now. The actresses in our drama are always so focused. They don’t play along with my jokes.”

Finally, the two actors come together to rehearse. They discuss how they should act out their tearful reunion, but Jang Hee Jin ends up cracking up because of Lee Joon Gi’s silliness. Then he helps her find the best camera angle and jokes, “They need to be able to film your beautiful tears,” making her chuckle once more. 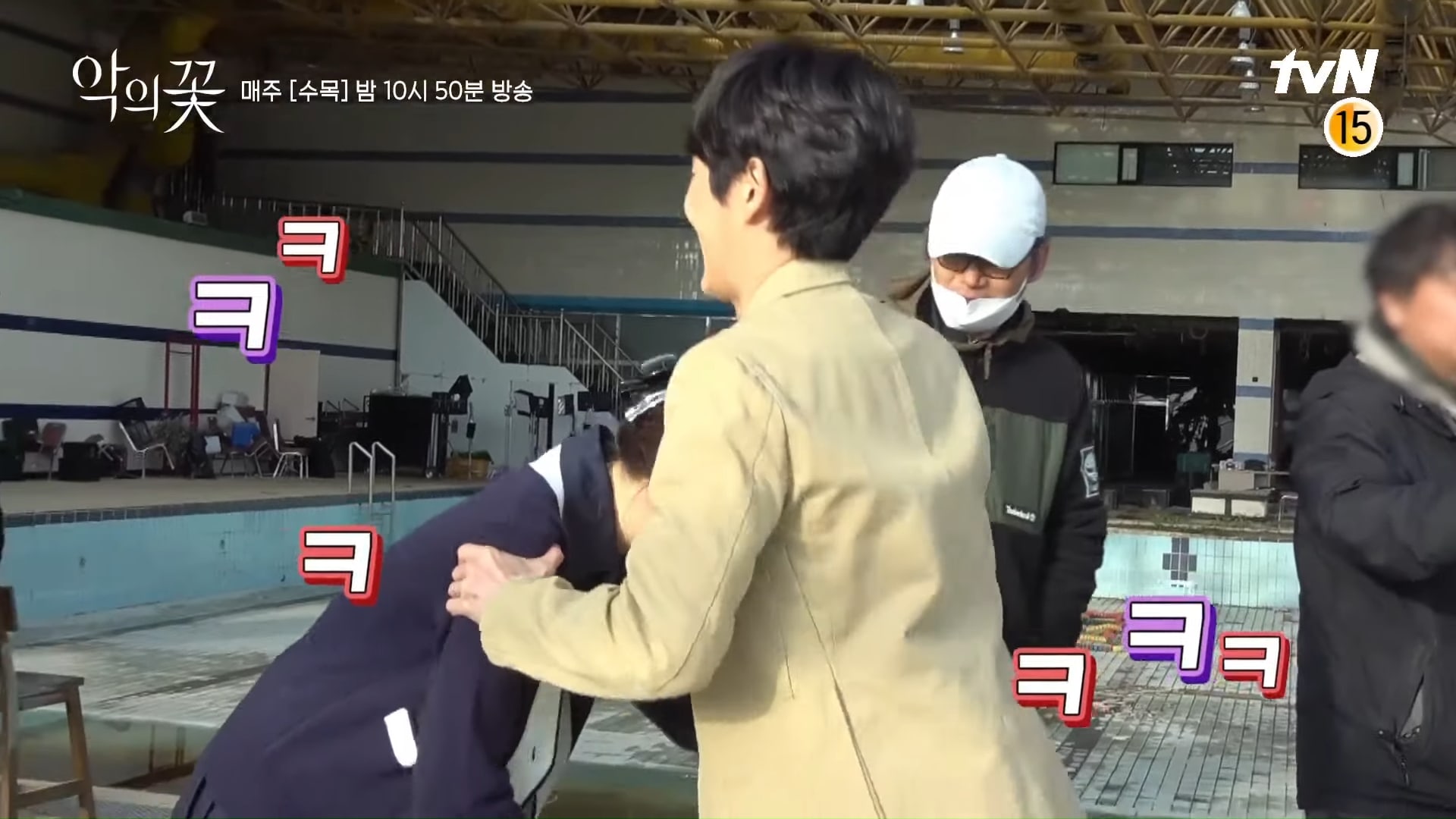 Check out the latest episode here: