Channel A’s upcoming drama “Lie After Lie” has unveiled a sneak peek of its handsome male stars in character!

“Lie After Lie” is a new suspense-romance drama starring Lee Yoo Ri as Ji Eun Soo, a woman who puts her life on the line with a dangerous lie in order to be reunited with her biological daughter. After marrying into a chaebol family, Ji Eun Soo finds herself branded a husband-killer in the blink of an eye—and during her imprisonment for his murder, she loses custody of her daughter.

On August 22, the upcoming drama released a new glimpse of its four male leads, each of whom possesses entirely different charms.

Yeon Jung Hoon exudes a soft, gentle aura as compassionate TV reporter and devoted father Kang Ji Min, while Kwon Hwa Woon gives off a tougher vibe as the pure-hearted pro golfer Kim Yeon Joon, who only has eyes for one woman when it comes to love. Over the course of the drama, the two characters will form a tense love triangle with Ji Eun Soo at its center. 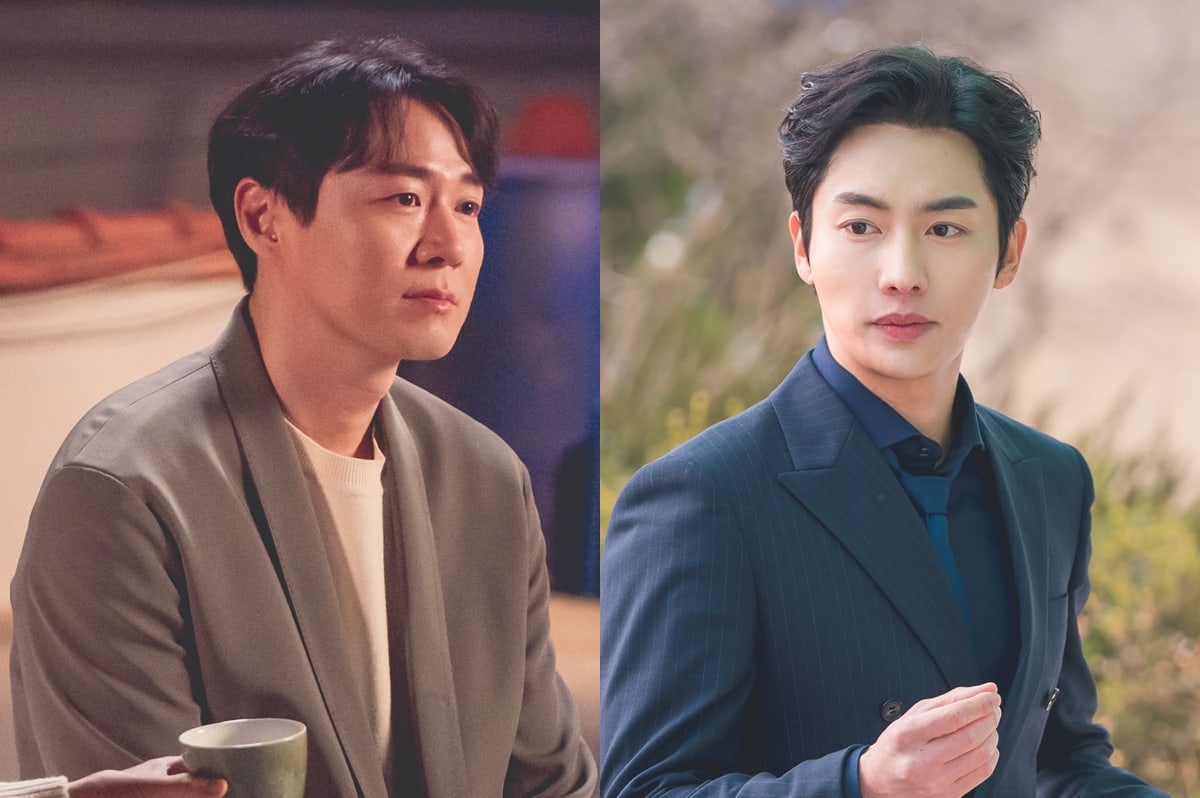 Kwon Hyuk Hyun appears stoic and perfectly poised as Kim Woong, the assistant to Ji Eun Soo’s mother in law Kim Ho Ran (played by Lee Il Hwa), who is the CEO of her own cosmetics company.

On the other hand, Yoon Sung Mo is dressed much more casually as the fun and cheerful Choi Hyun Bin, an outgoing junior colleague of Kang Ji Min’s. 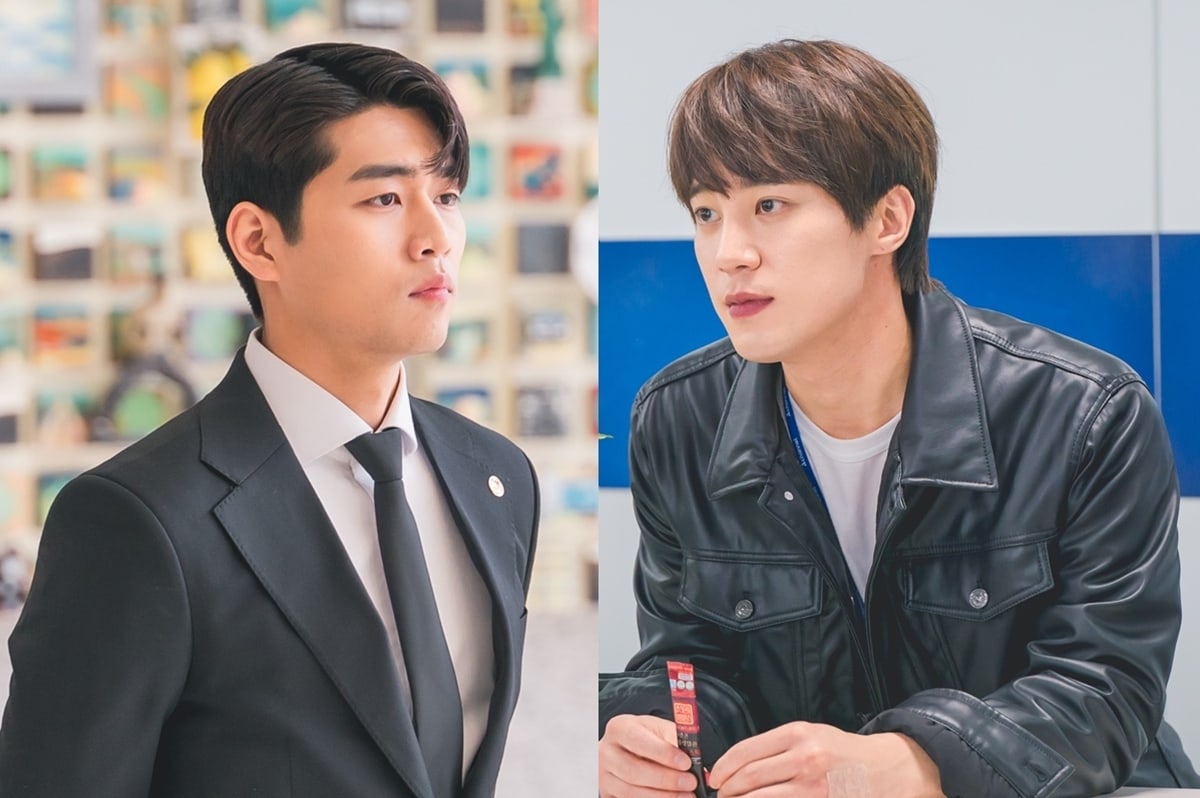 “Lie After Lie” premieres on September 4 at 10:50 p.m. KST and will be available with English subtitles on Viki.