The drama is already highly anticipated due to its star-studded cast and its unique theme of time travel. The actors and producers are working hard to create a high quality production, as seen in the newly released behind-the-scenes photos. In two of the photos, Joo Won and Kim Hee Sun are seen monitoring their scenes with utmost seriousness. 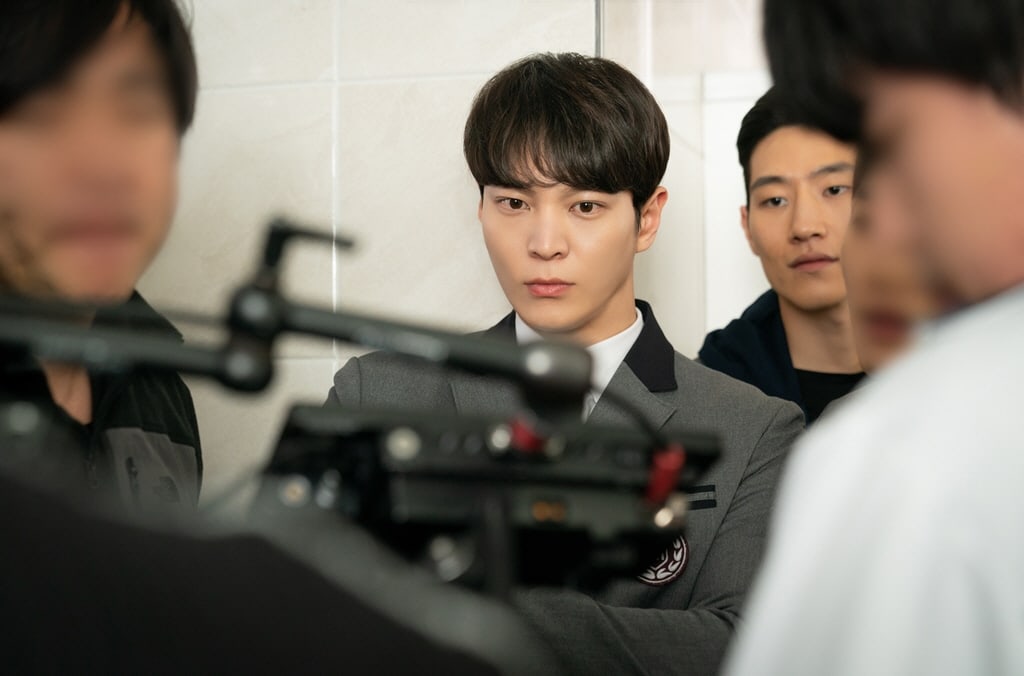 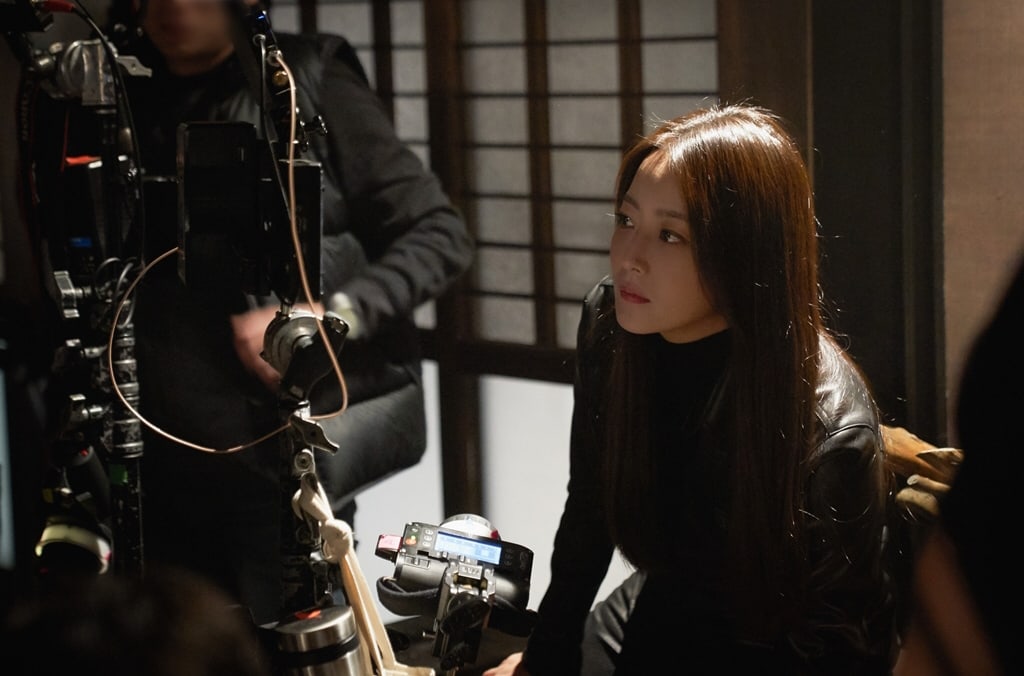 Another set of photos shows the two stars listening intently to the director before filming their scenes. According to the production team, director Baek Soo Chan continuously engaged in discussion with the actors in order to ensure a top-notch production. His connection with the cast encouraged their passionate acting and their full immersion into their respective roles. The production team highly praised Joo Won and Kim Hee Sun for this reason. 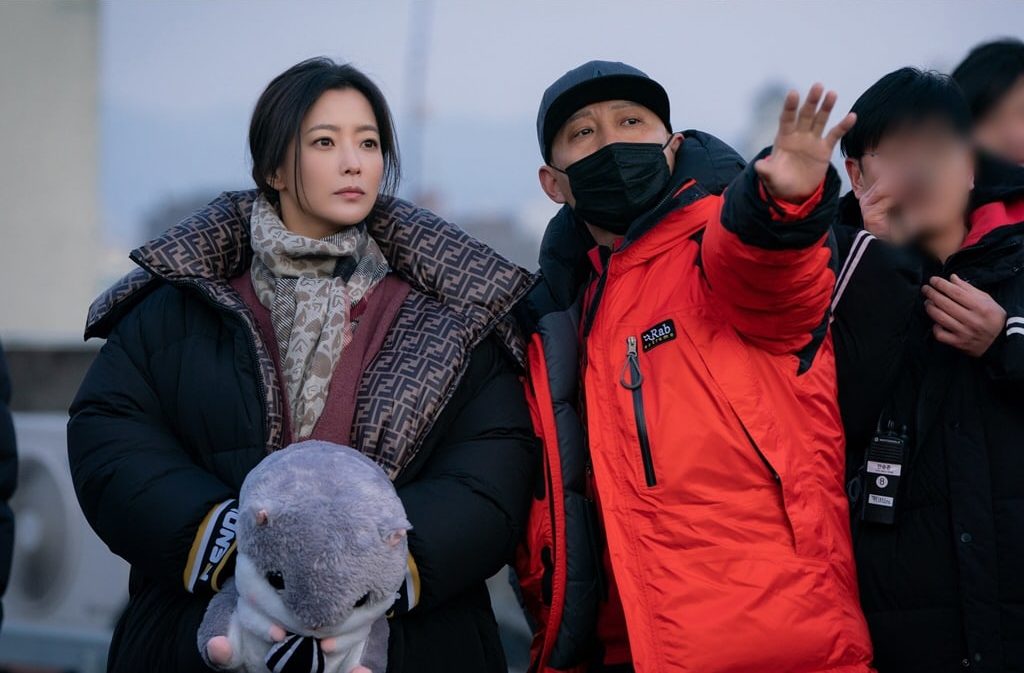 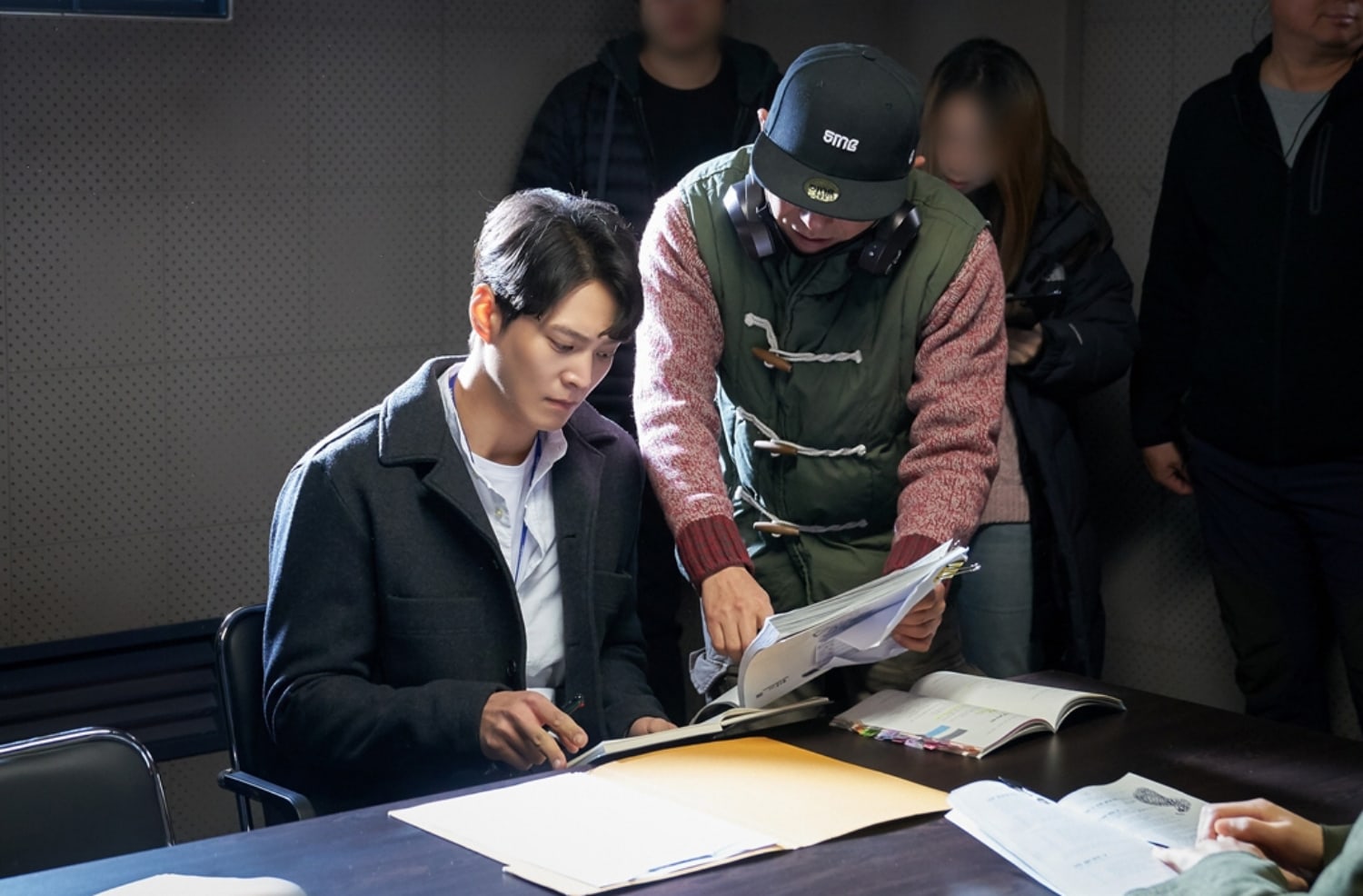