“Flower of Evil” is about a detective (Moon Chae Won) who starts to suspect her perfect husband (Lee Joon Gi) of being a serial killer.

In the August 20 episode, Moon Chae Won showed her ability to portray heavy and complex emotions. Her sorrow and despair after her husband told her that he had never loved her made the viewers’ hearts ache, although her determination to seek out her husband’s cruel secrets remained unchanged.

Throughout the drama, Moon Chae Won has balanced her character Cha Ji Won’s conflict between the love and emotion surrounding her husband and daughter and her strong sense of justice and charisma as a detective in finding out the truth. The actress brings out her character with careful attention to details like facial expression and gaze. 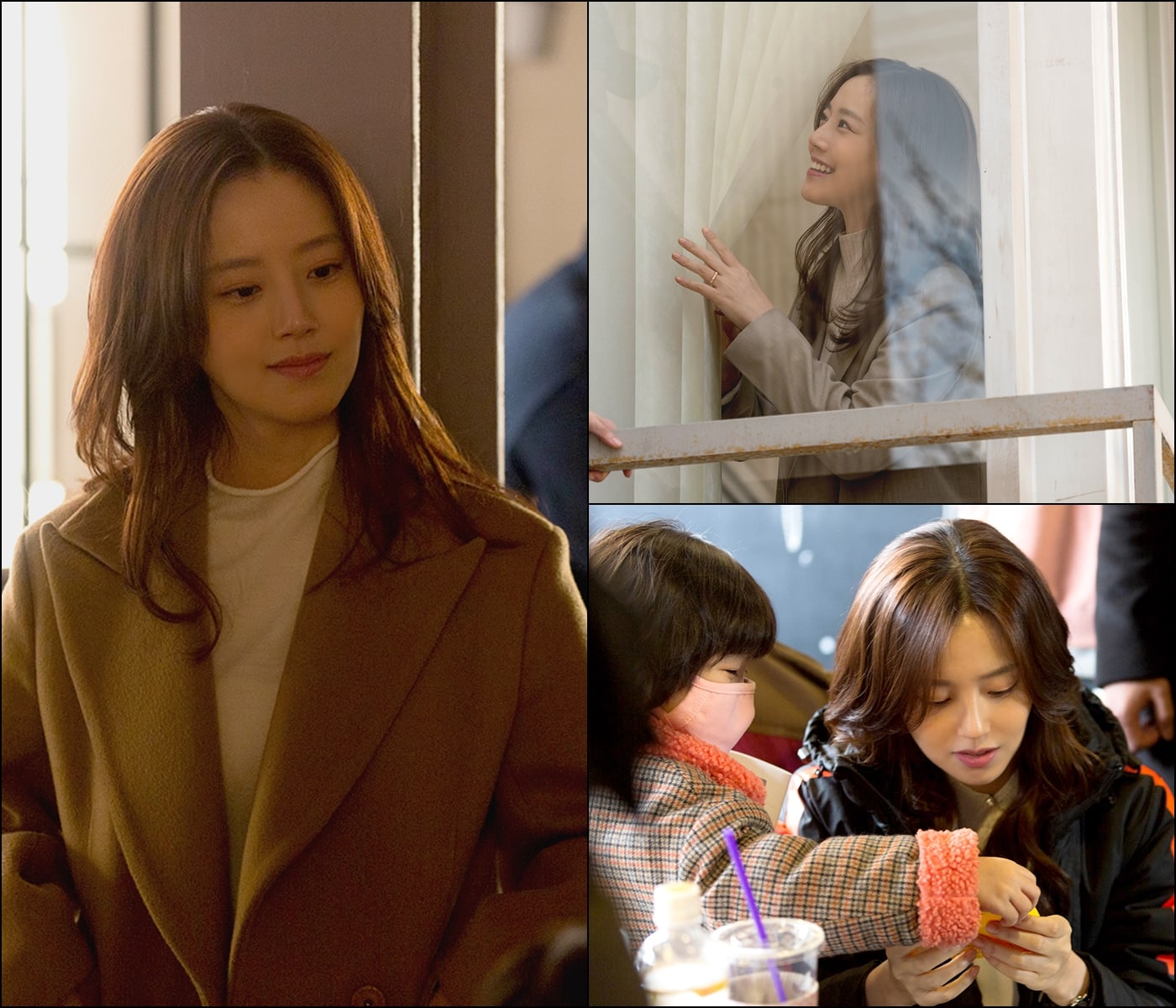 In behind-the-scenes stills, Moon Chae Won shares a bright smile with the camera despite the hectic atmosphere on set. As a main lead, she has a busy schedule, but she takes the time to play with the child actor playing her daughter on set and bring positive energy to the other cast and crew members.

Moon Chae Won
Flower of Evil
How does this article make you feel?