The project is a fantasy drama — based on an award-winning novel of the same name — about Ahn Eun Young (played by Jung Yu Mi), a nurse who pursues and exorcises ghosts in creative and funny ways. She teams up with Hong In Pyo (Nam Joo Hyuk), a teacher who has an incredible aura of energy that protects him, to exorcise evil spirits and solve mysteries.

The teaser opens up with someone asking Eun young if she sees “jellies” again. The “jellies” are actually ghosts, and as cute as they might seem, they go around causing trouble, so it’s her duty to catch them once and for all. At her new job at a school, she runs into Hong In Pyo, a teacher who is able to recharge her energy, and soon, they join hands to pursue ghosts and exorcise them.

Also adding to the excitement are the two character posters. In both posters, Jung Yu Mi and Nam Joo Hyuk are covered by jellies, and the caption describes that they’re living in a strange but beautiful world. Jung Yu Mi frowns in concern with a jelly on her nose, and her poster reads, “Why the heck am I the only one who can see them?” while Nam Joo Hyuk calmly stares ahead of him with defeated shoulders, and his poster reads, “Miss Ahn, do you see something?” 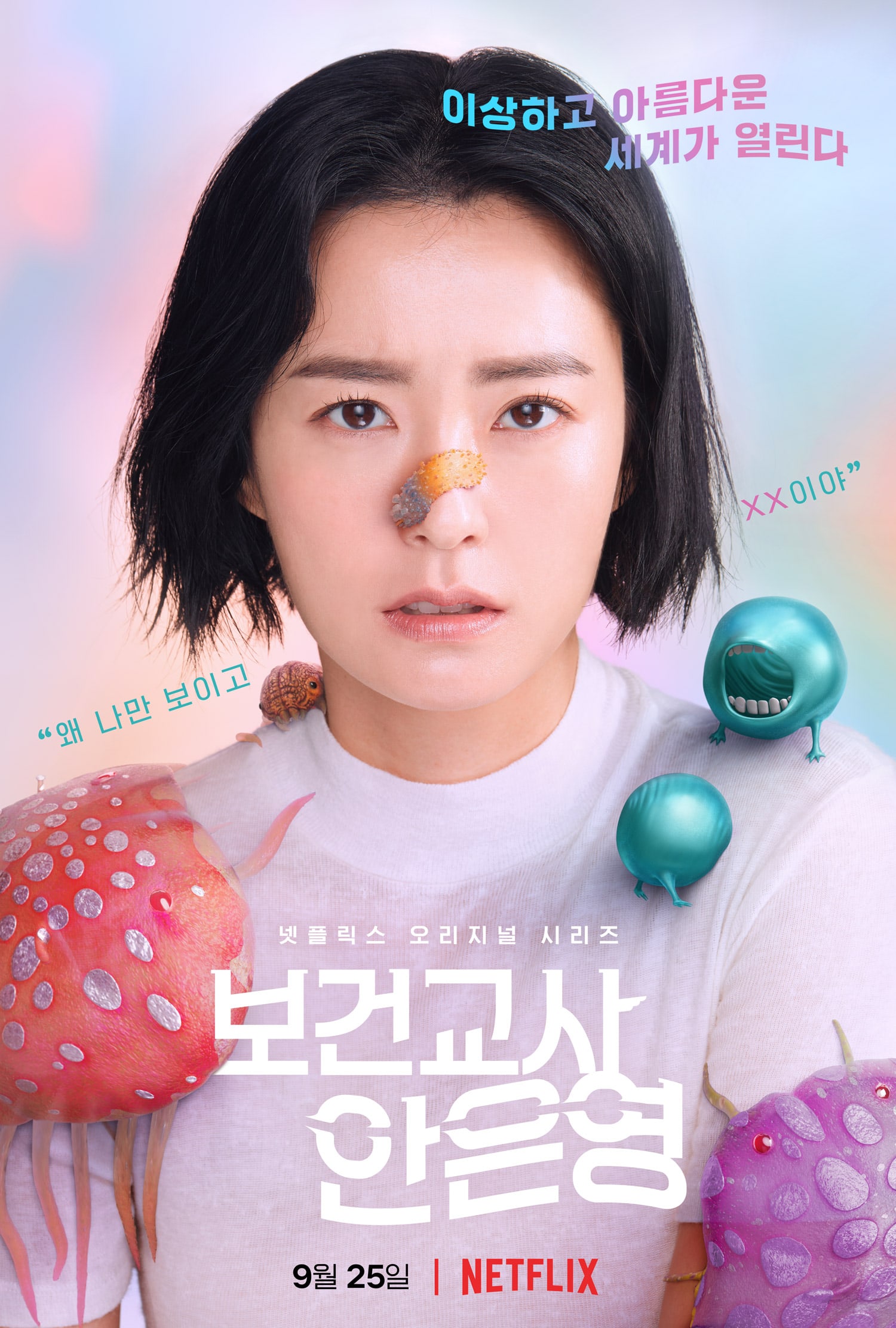 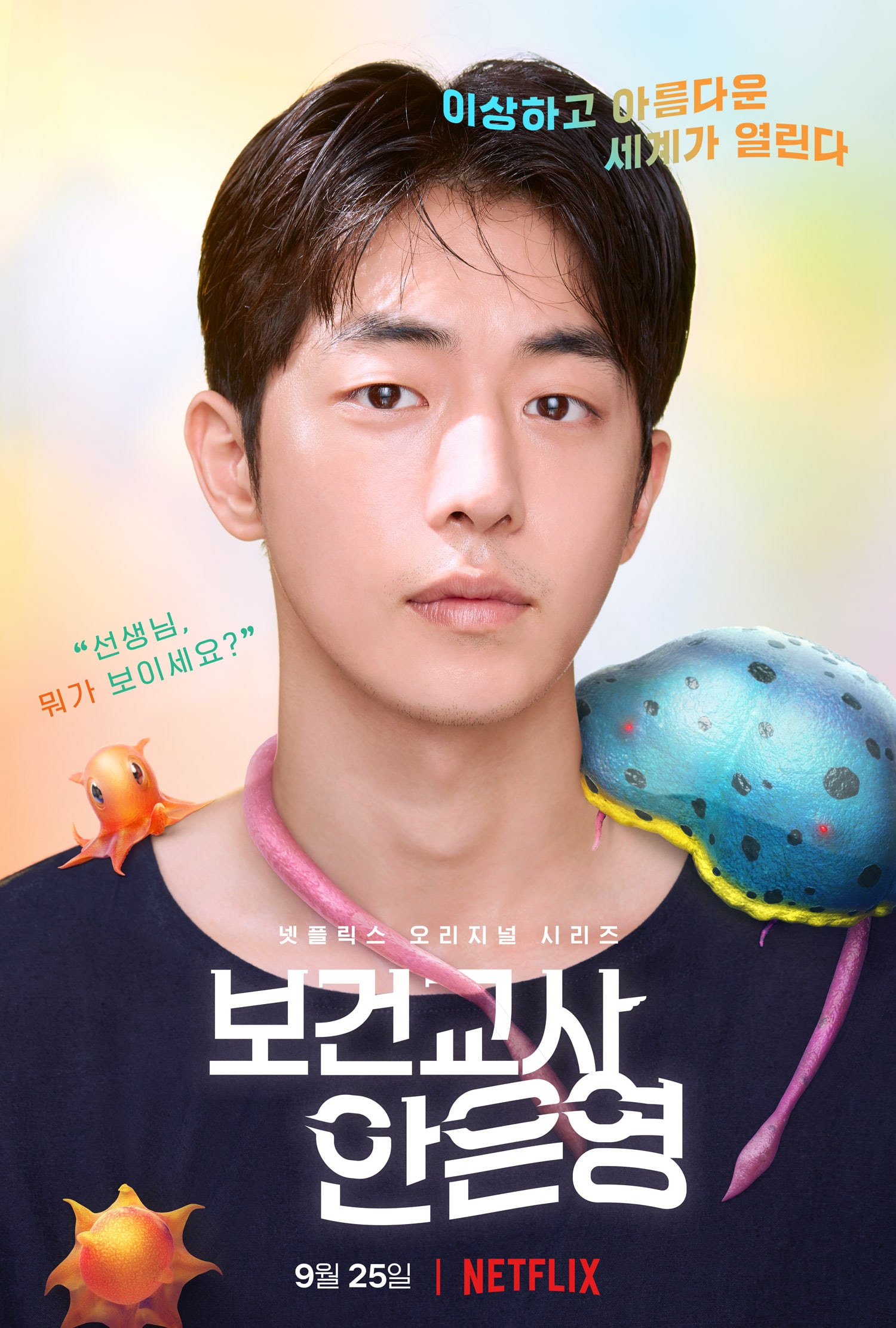 Watch the new teaser with English subtitles below!

“The School Nurse Files” will premiere on September 25 via Netflix.

You can also watch Jung Yu Mi in “Train to Busan“: