Go Kyung Pyo and Girls’ Generation’s Seohyun have teamed up with Marie Claire to share a preview of their chemistry in their upcoming drama.

The two will be starring in JTBC’s new Wednesday-Thursday drama “Private Lives,” a drama that takes place during the current age in which people share, steal, and fabricate their private lives. The drama is about con artists mobilizing all their techniques to disclose the nation’s major “private life.”

In the interview that followed the photo shoot, the two were asked why they decided to appear in the drama. Seohyun said, “As soon as I read the script, I wanted to be a part of it. All of the characters who appear in the drama are so charming and the story is really spectacular.” Go Kyung Pyo shared, “Most of all, the script was so interesting and I was drawn to the script because the story is led by the female characters.” 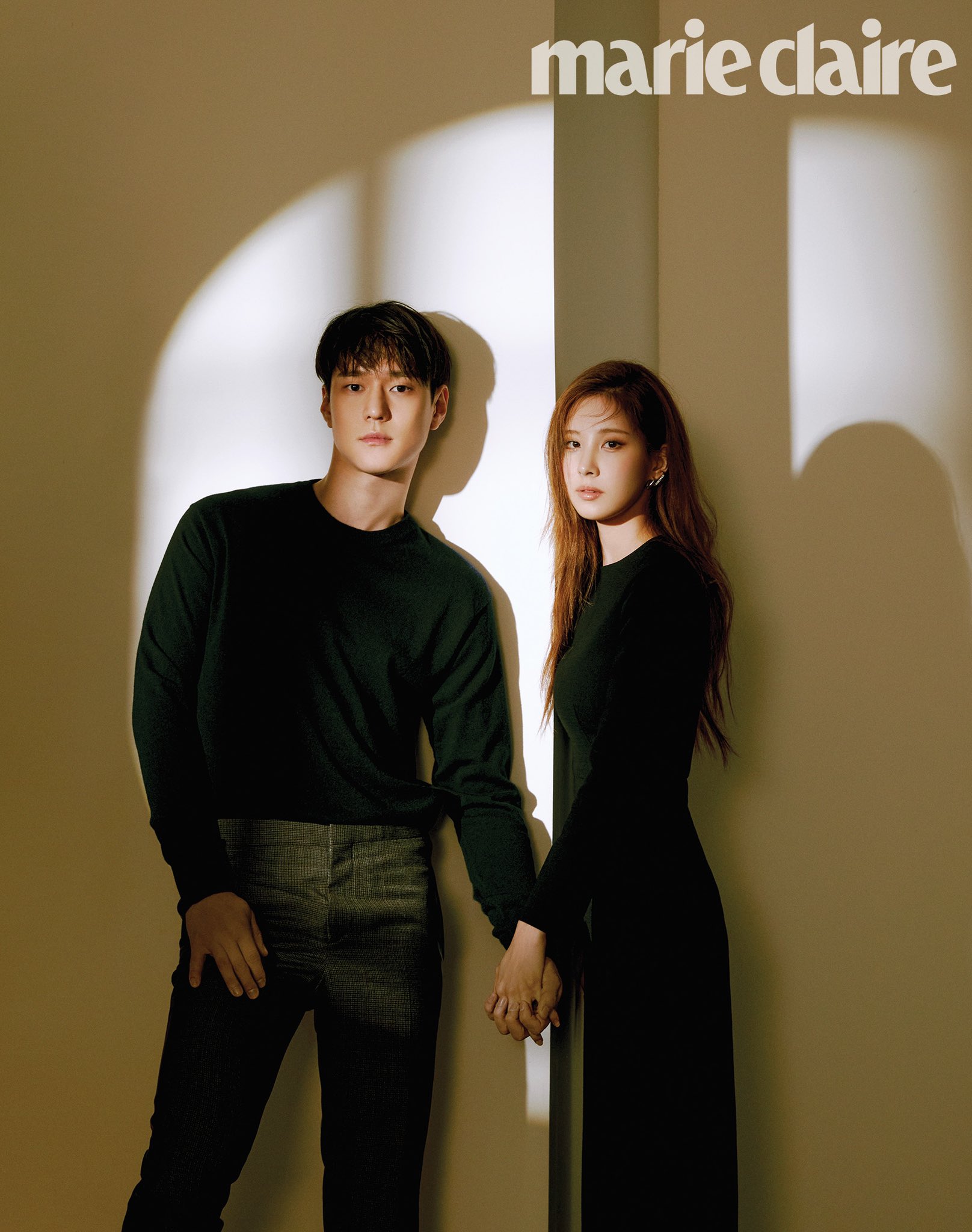 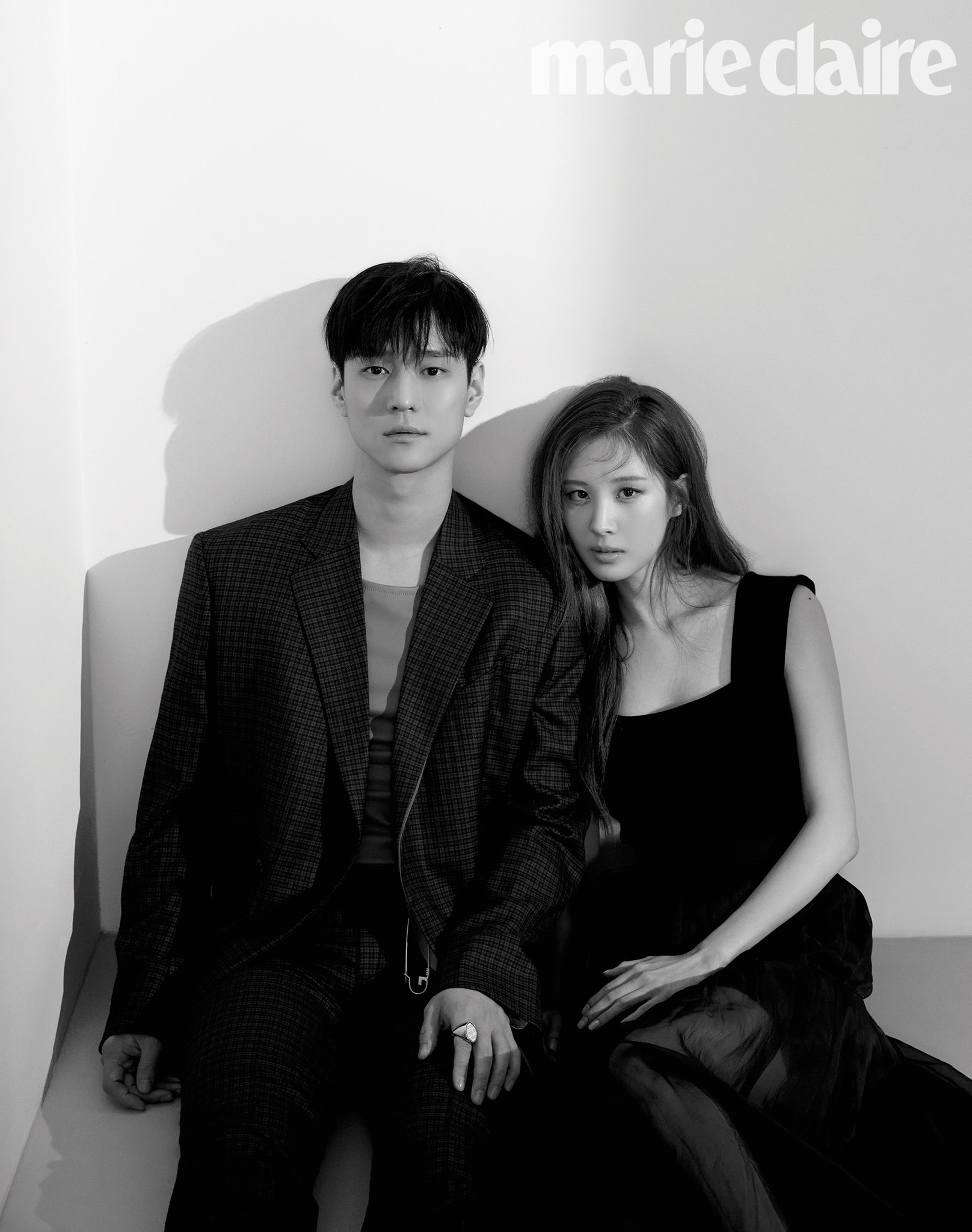 Talking about the biggest change they’ve experienced since starting a career in acting, Go Kyung Pyo said, “I’ve become more open about accepting lots of different people.” Seohyun said, “Acting is something that requires a lot of studying as it comes from within, and it’s giving me an opportunity to get to know myself better.”

“Private Lives” is set to premiere in September, be sure to check out the latest teaser for the drama here.

In the meantime, check out Go Kyung Pyo in “Chicago Typewriter” below:

… as well as Seohyun in the drama “Time“: