Lee Tae Hwan Talks About His Character In “Graceful Friends,” His Dating Style, And More

Lee Tae Hwan, who is currently appearing in JTBC’s “Graceful Friends,” recently featured in a pictorial and interview with GQ Korea.

The actor talked about his character Joo Kang San from “Graceful Friends,” saying, “My character is such an evil character that I don’t think I will come across such an intense role again. Honestly, it was really hard. At first, I was really nervous, but eventually, I stopped worrying and ran with the character. Before, I played more characters where I would be a strong, quiet presence in the background, but with this drama, there were a lot of scenes where I was angry and yelled. That was hard. In real life, I’m good at holding back, even if I’m really angry.”

On what it’s like being an actor, Lee Tae Hwan said, “I think it’s a job where happiness and pain coexist. Being able to meet and act with a variety of people and experience a wide range of emotions that I probably wouldn’t experience in real life is truly a happy thing, and I’m always proud when people can empathize with a character and their dialogue, and when people really understand the message you were trying to convey.” 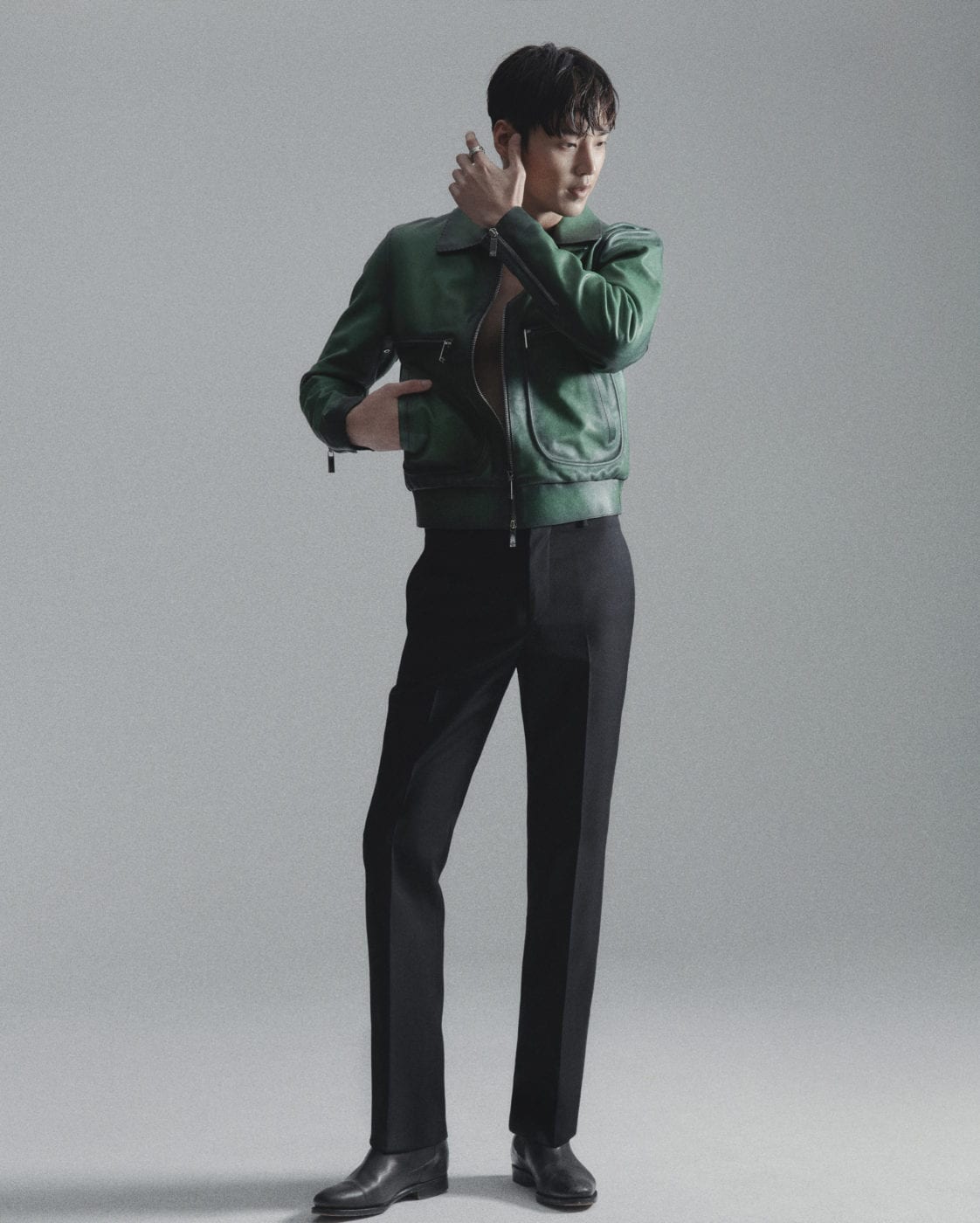 While appearing on the SBS variety program “PJ Date Consulting,” Lee Tae Hwan earned the nickname “infant.” Explaining, he said, “I’m exactly the same in real life. I’m not very assertive when it comes to dating, and I get the most scared when a relationship is starting. I’m the type to always try to respect the other person and understand them rather than get jealous. But they would always be a little upset because of that. Before my 20s are over, I want to experience love where you go full speed ahead.”

Sharing what he’s learned from starting his career early, Lee Tae Hwan said, “I try not to put so much effort into relationships with strangers. If I have time to do that, I’d rather spend more time on people that I like. No matter who it is, I like people that I can share positive influences with. If I don’t really fit with somebody, I decide that I won’t continue our relationship, and I just let it go. It’s not that they’re wrong, they’re just different from me, so I don’t have regrets about ending those relationships.” 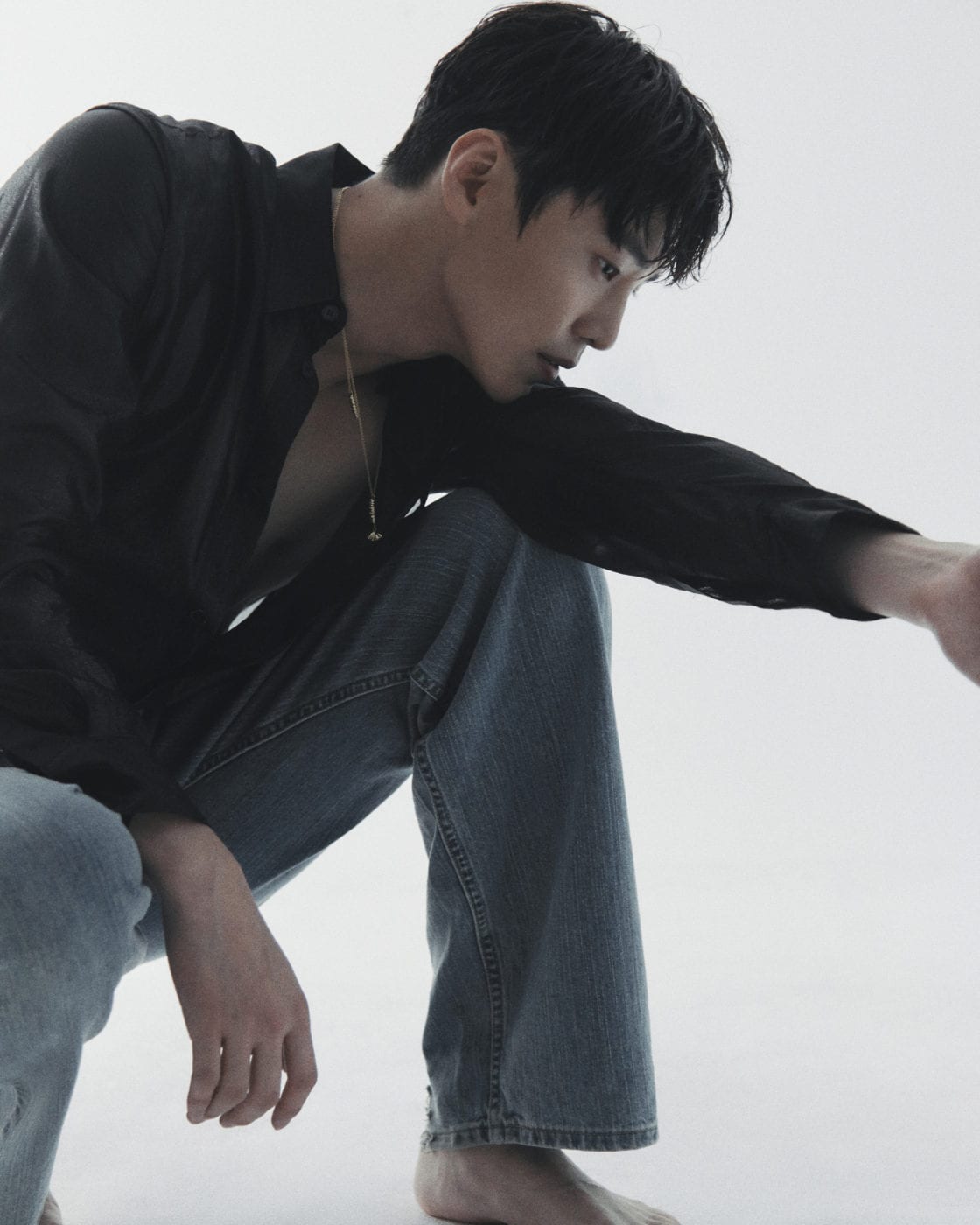 Lee Tae Hwan revealed that he’s been approached about becoming a K-pop idol several times in the past. “I’ve been followed after school by someone who asked if I was interested in becoming an idol. And I’ve also been asked the same while at a grocery store with my mom. The people that approached me are probably glad that they didn’t cast me. To be honest, I’m really stiff, and I can’t dance.”

However, he’s got the voice. When asked about his singing ability, Lee Tae Hwan said, “You wouldn’t believe [how good I am] (laughs). I used to be a huge fan of power vocalists like SG Wannabe, Buzz, and Monday Kiz. Before I went through puberty, people used to call me the Kim Jong Kook of Nowon District.” 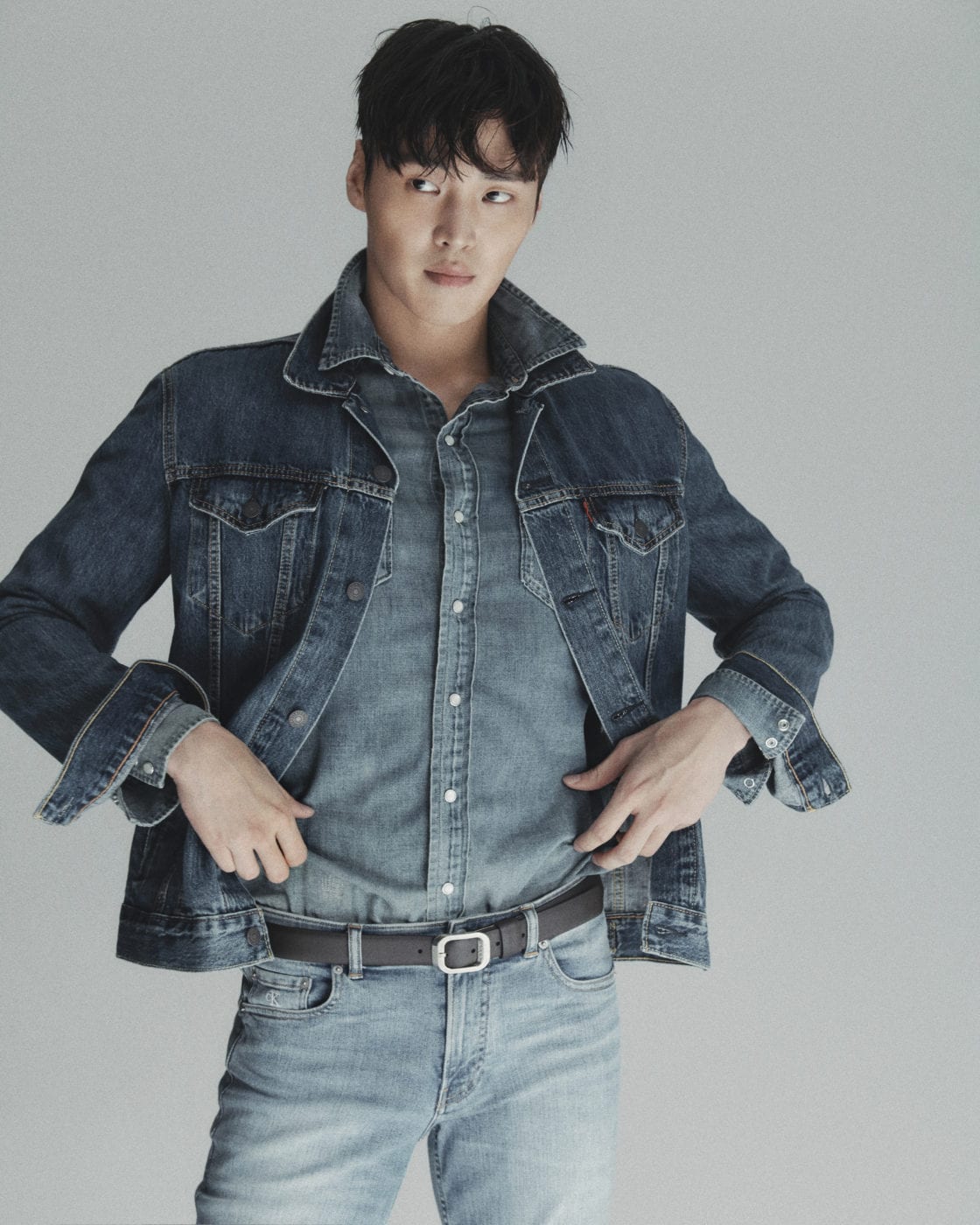 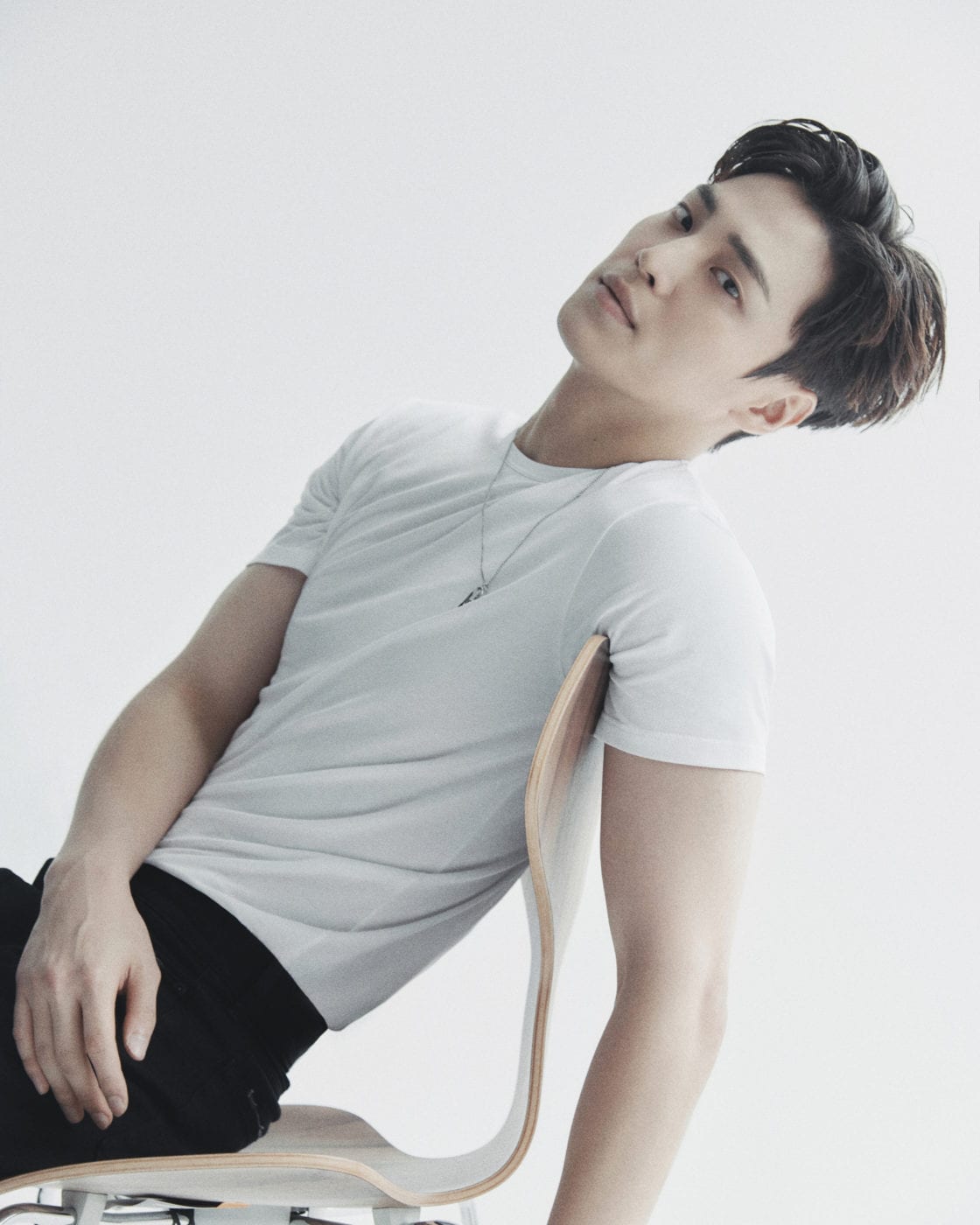 Lee Tae Hwan
GQ
How does this article make you feel?