“Search” will tell the story of a specialized search party that aims to uncover the secrets of mysterious disappearances and murder that begins in the DMZ. Jang Dong Yoon is joined by a talented cast of actors including f(x)’s Krystal, Moon Jung Hee, Yoon Park, and Lee Hyun Wook.

Jang Dong Yoon will take on the role of Yong Dong Jin, a military dog handler and sergeant. He’s counting down the days until his long-awaited discharge when an unexpected situation in the DMZ has him joining the search team. He had hopes to end what could be his last mission without any bumps in the road, but as the situation unfolds in mysterious ways, he can’t help but get more involved. He relies on his instincts to guide him, and this will be pivotal in the team’s search for answers. 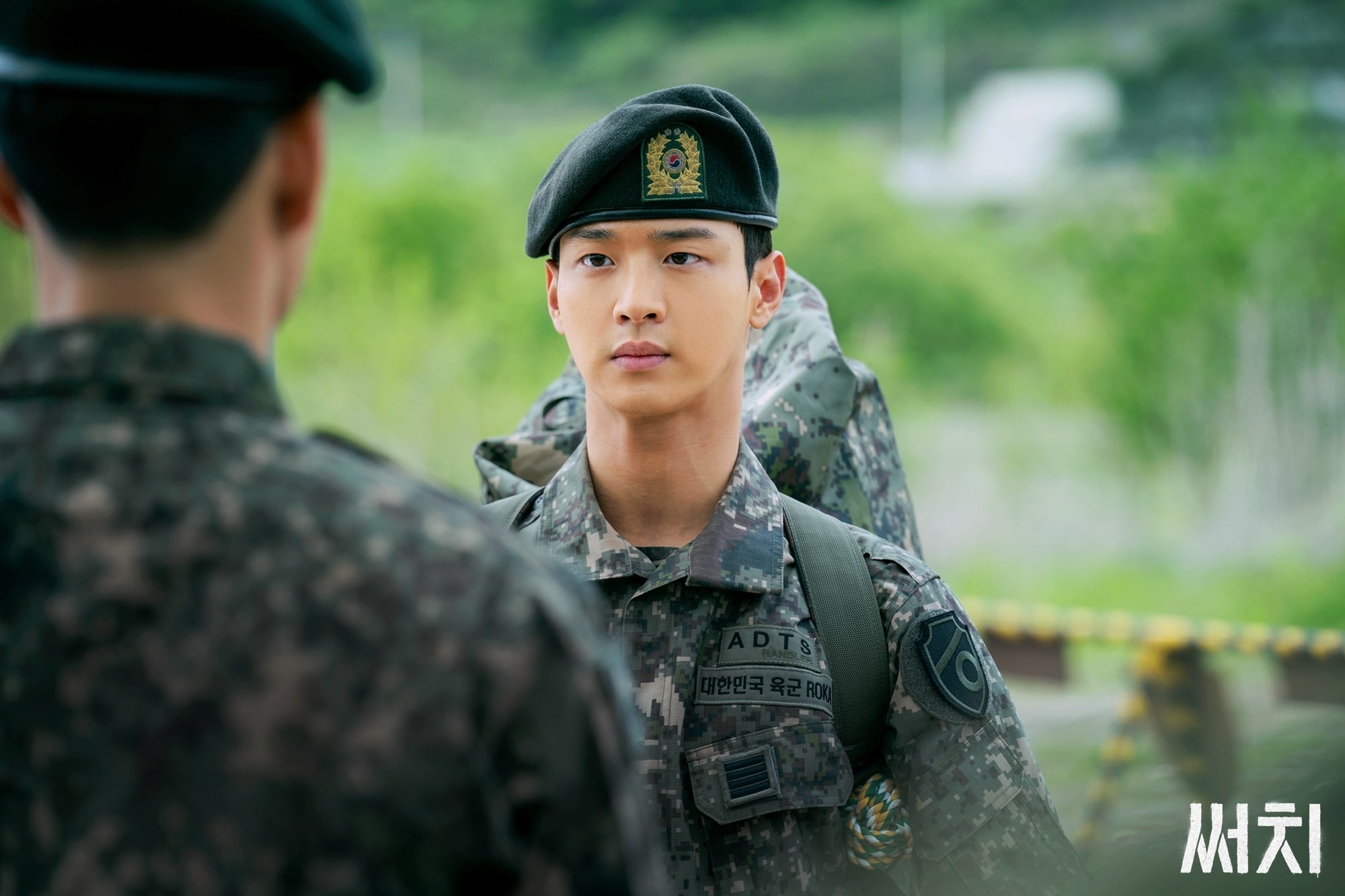 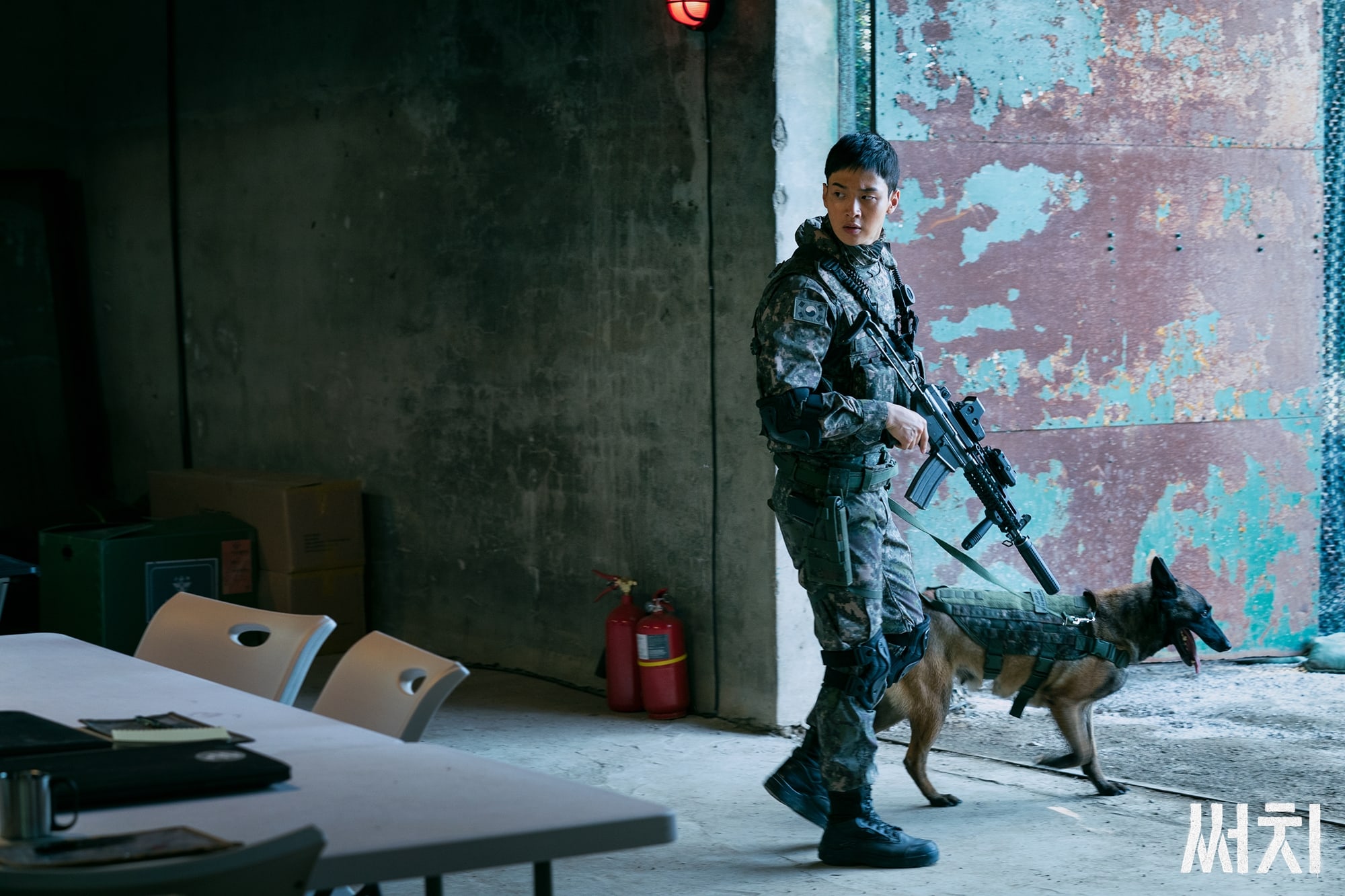 Jang Dong Yoon will not only be showing off his tough and charismatic side through his new character, but he will also bring humorous moments as a soldier eagerly awaiting his discharge. He is said to have been comfortable playing a soldier as he has already completed his mandatory military service, and expressed confidence that his experience is helping him in the drama.

The production staff stated, “Jang Dong Yoon is putting on an amazing performance. He never holds back and his dedication even helps to energize the production crew working with him on set. His transformation will be even greater than anyone could have imagined. Please anticipate it.”

“Search” will premiere in the second half of 2020.

In the meantime, check out Jang Dong Yoon in “The Tale of Nokdu” below: