Kim Min Seok teamed up with @star1 for a photo shoot and interview to talk about how life has been since he was discharged from the military in July. 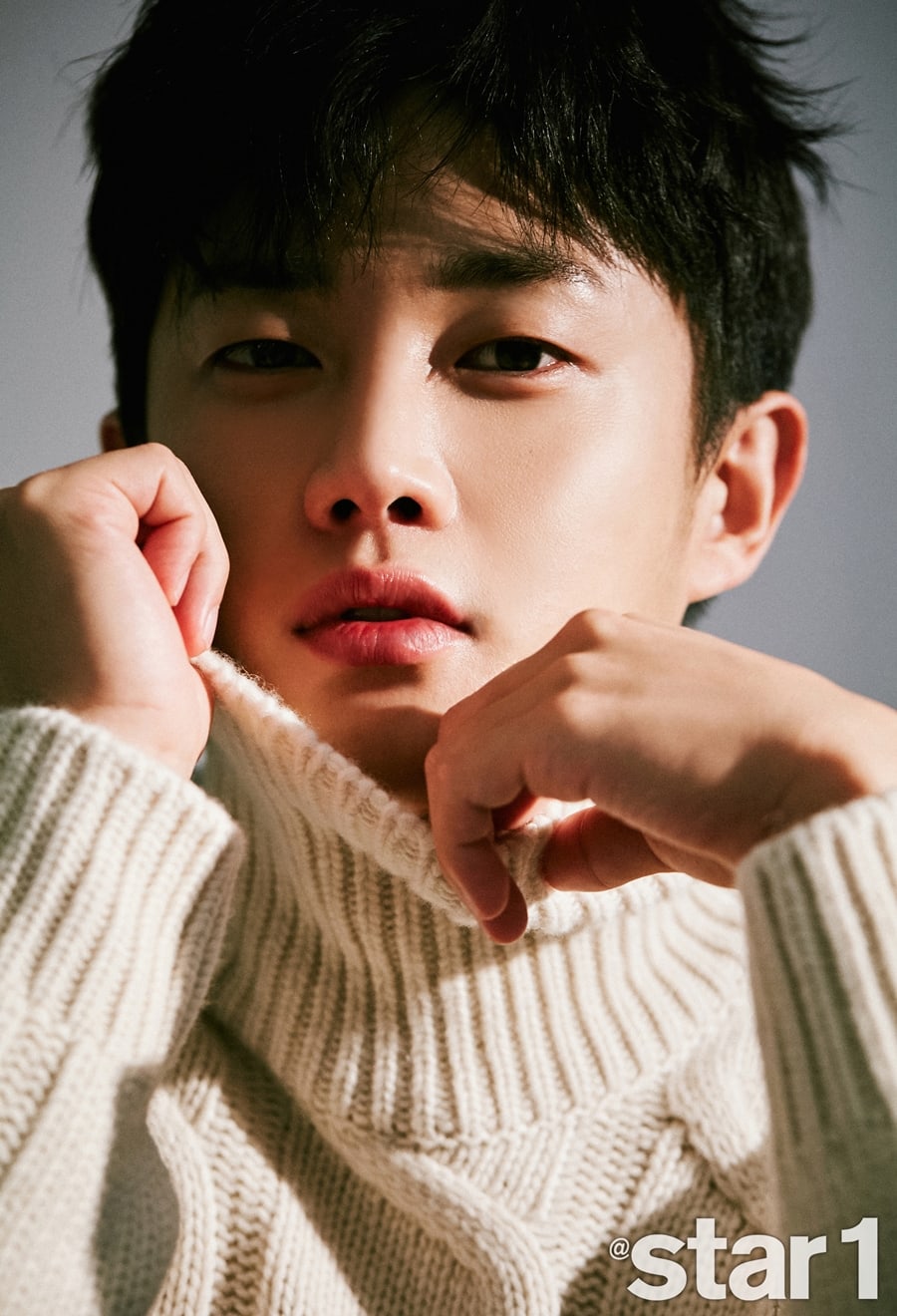 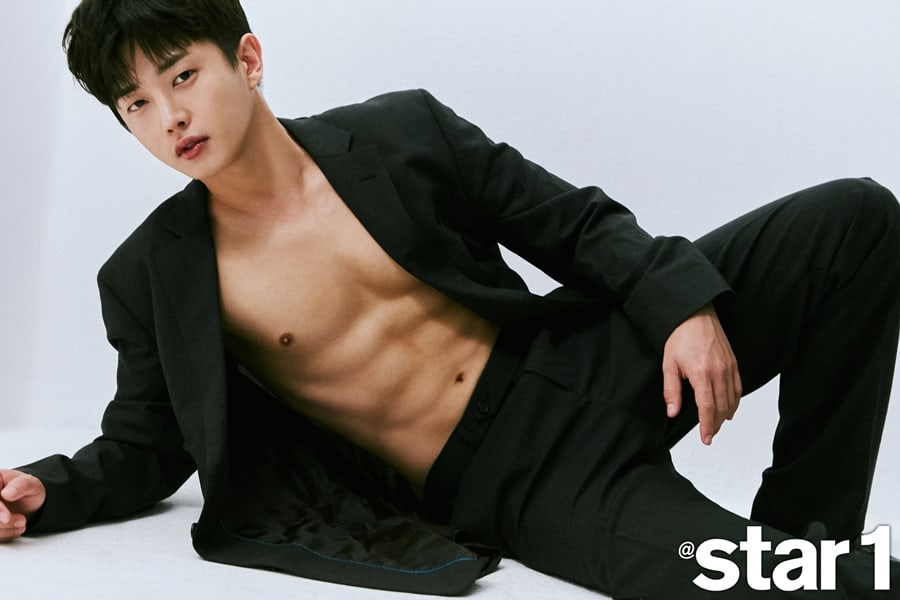 He shared how he started his career as an actor as he said, “I was training to become a singer when I got the chance to act, and it so fun that I would have probably been willing to give up everything else for it.” He also expressed his desire to be “A good actor, and a good person.”

When asked how he felt about completing his mandatory military service, Kim Min Seok said, “The first week back, I was so happy. But maybe it’s because I’ve been away from society for so long, I started feeling nervous and even had dreams of going back to the military.”

Kim Min Seok also talked about how things have changed since his discharge as he said, “Now that I’m in my thirties, I’ve started gaining an interest in things that hadn’t caught my eye before. In my twenties, I was pretty sensitive and nervous about my acting and life in general, but now, I feel like I can do anything.” 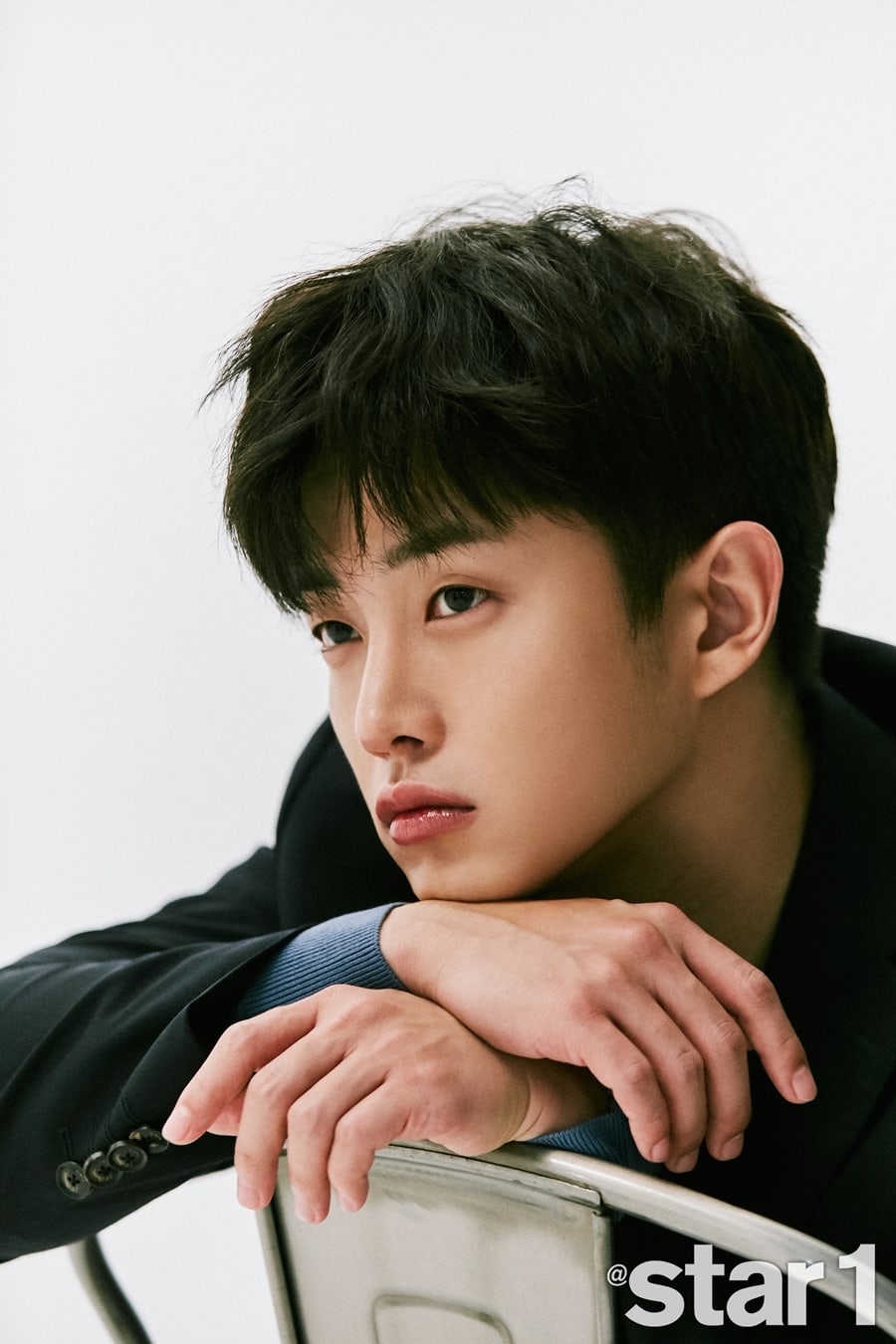 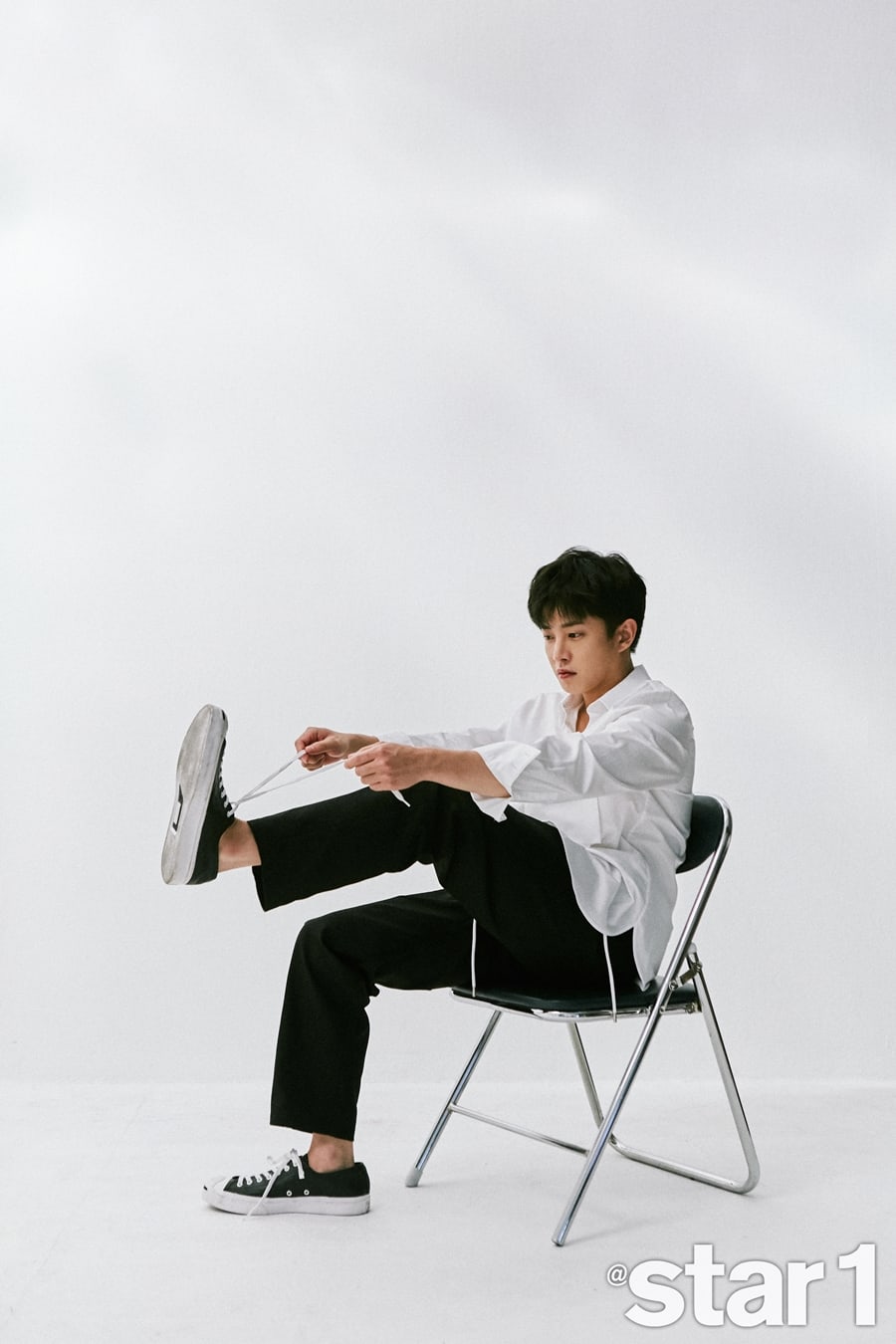 The actor made headlines soon after his discharge when he apprehended an individual illegally filming a woman’s body at a café. When asked about it, Kim Min Seok simply said, “I just did what needed to be done. I’m quite embarrassed and shy about how much attention I received.”

Kim Min Seok’s full interview and photo spread are available in the September issue of @star1.

Watch Kim Min Seok in the short-form drama “So Close, Yet So Far” from the 2018 KBS Drama Special below:

Kim Min Seok
@star1
How does this article make you feel?