tvN’s Wednesday-Thursday drama “Flower of Evil” has shared new stills of Lee Joon Gi, Moon Chae Won, Jang Hee Jin, and Seo Hyun Woo gathering in one place, all hiding their true intentions from each other.

“Flower of Evil” is a suspenseful thriller starring Lee Joon Gi as Baek Hee Sung, a man who hides his past as Do Hyun Soo and pretends to love his wife Cha Ji Won (played by Moon Chae Won). As a detective, Cha Ji Won begins to suspect that her husband may be a serial killer, and the couple is ultimately forced to confront a dark truth they never wanted to face.

The new stills show Cha Ji Won questioning the clues left on the window pane in front of her. On the outside, she has no reason to believe why her husband, Do Hae Soo, the daughter of a serial killer, and Kim Moo Jin, a reporter chasing after exclusives, would meet up for anything, let alone to work together. 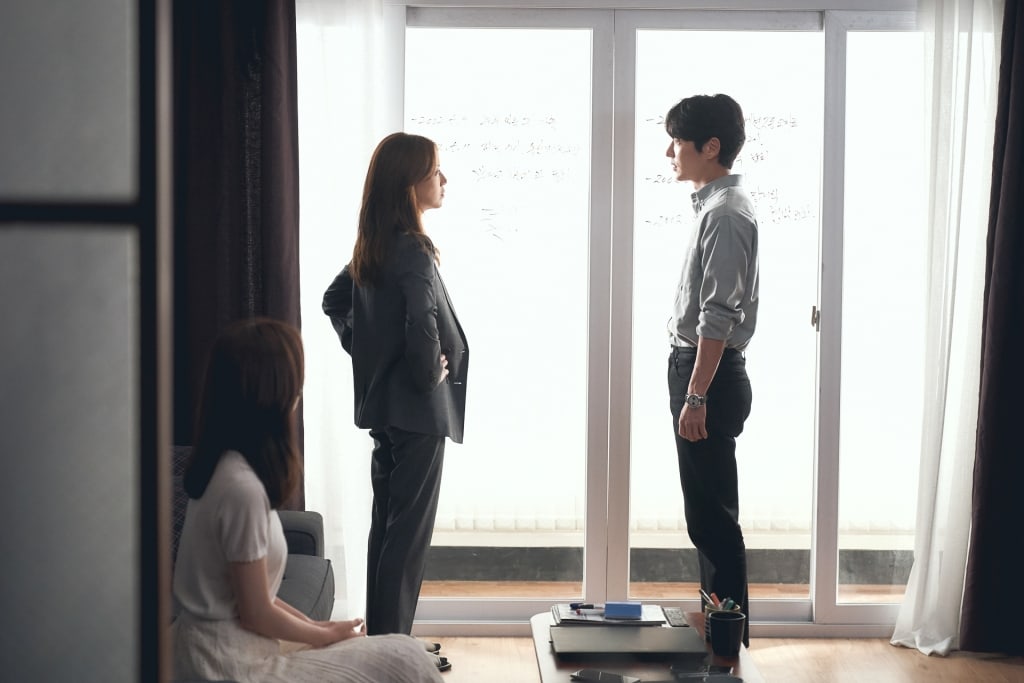 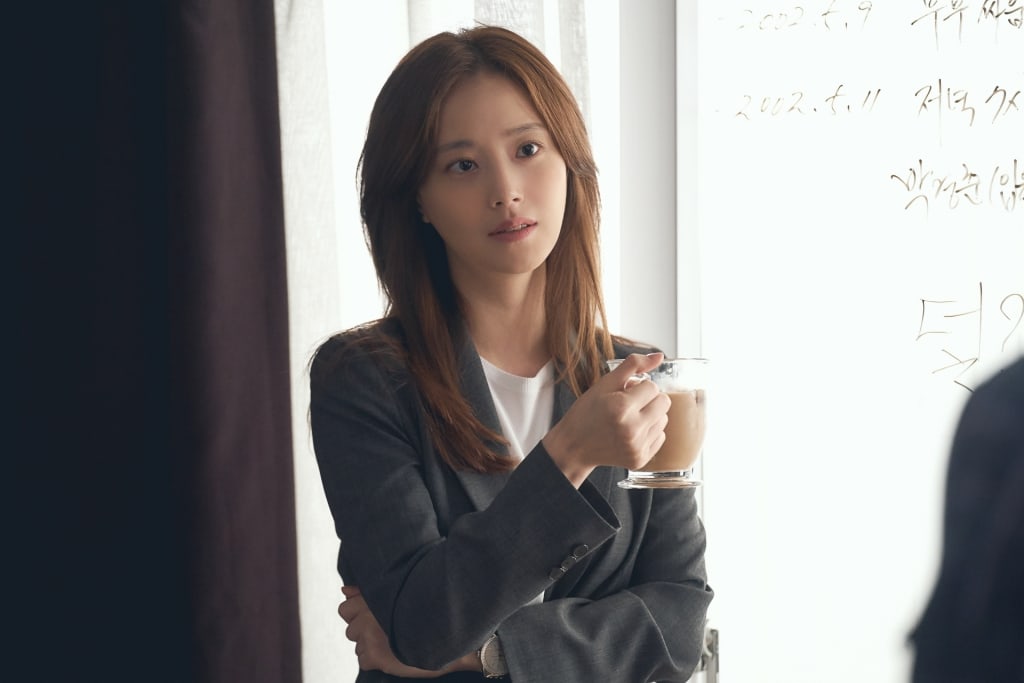 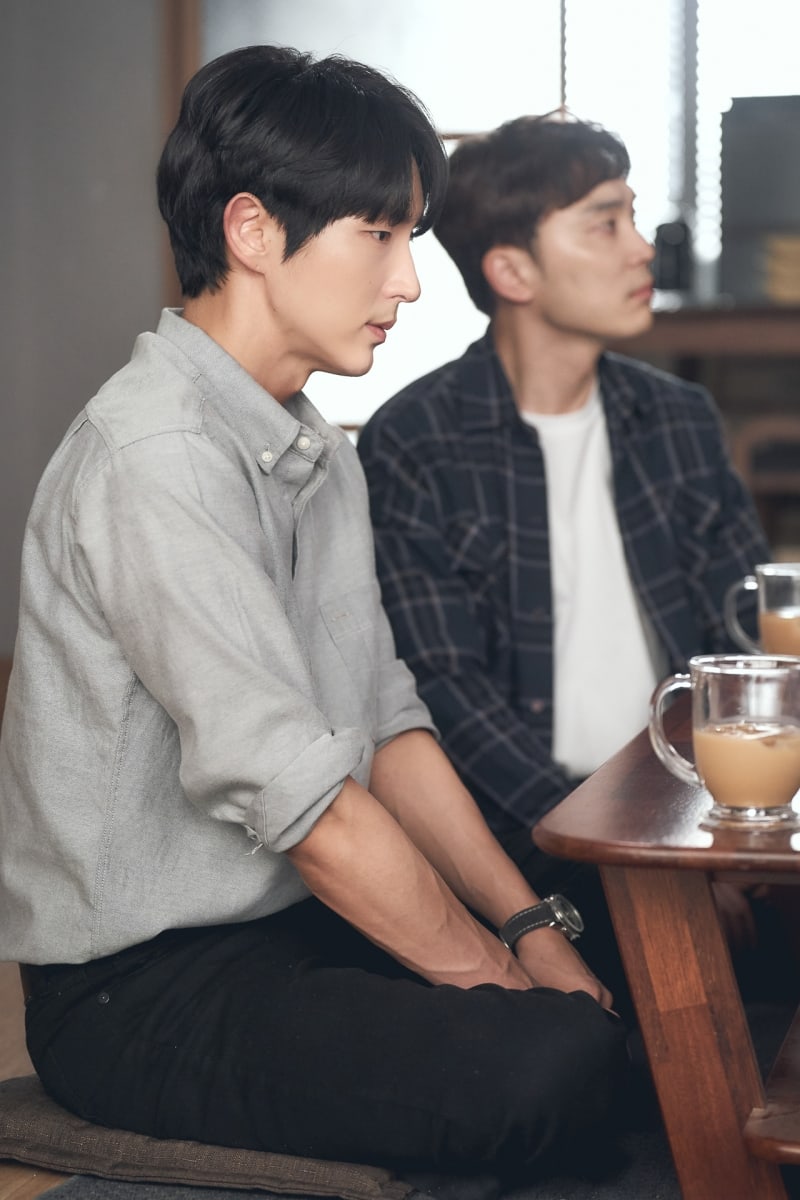 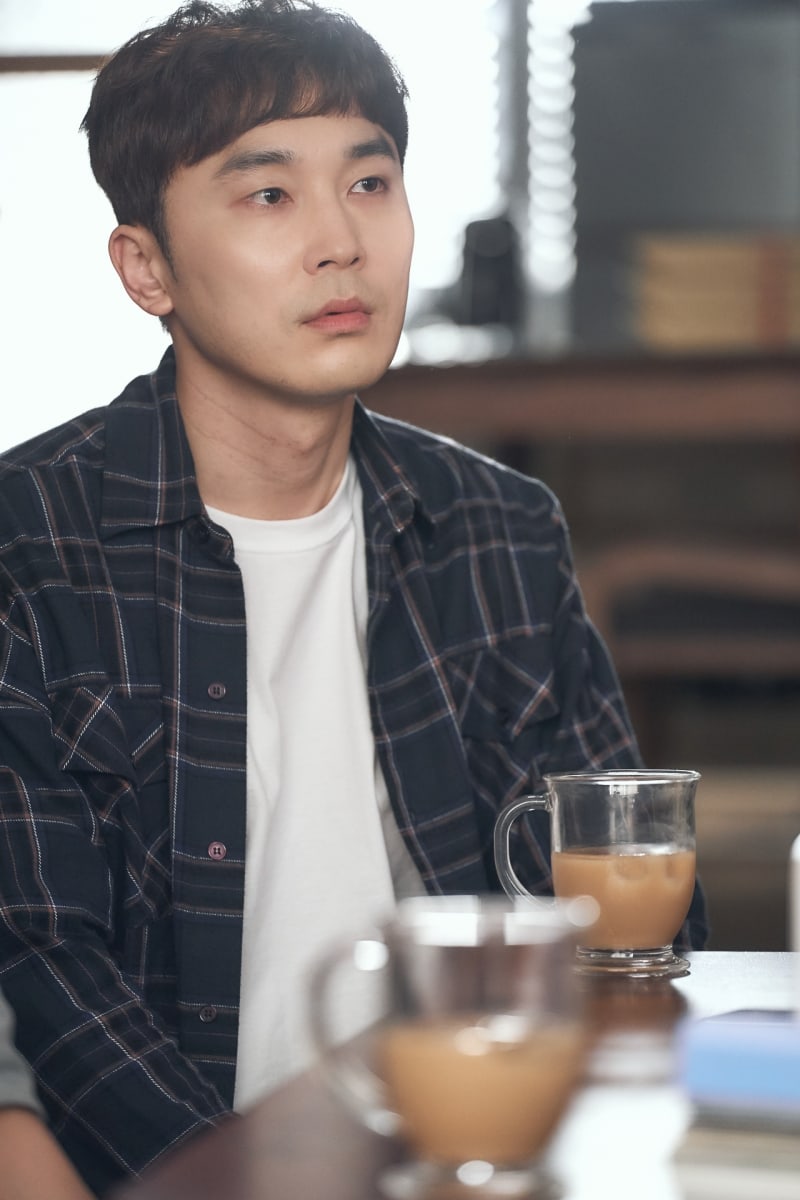 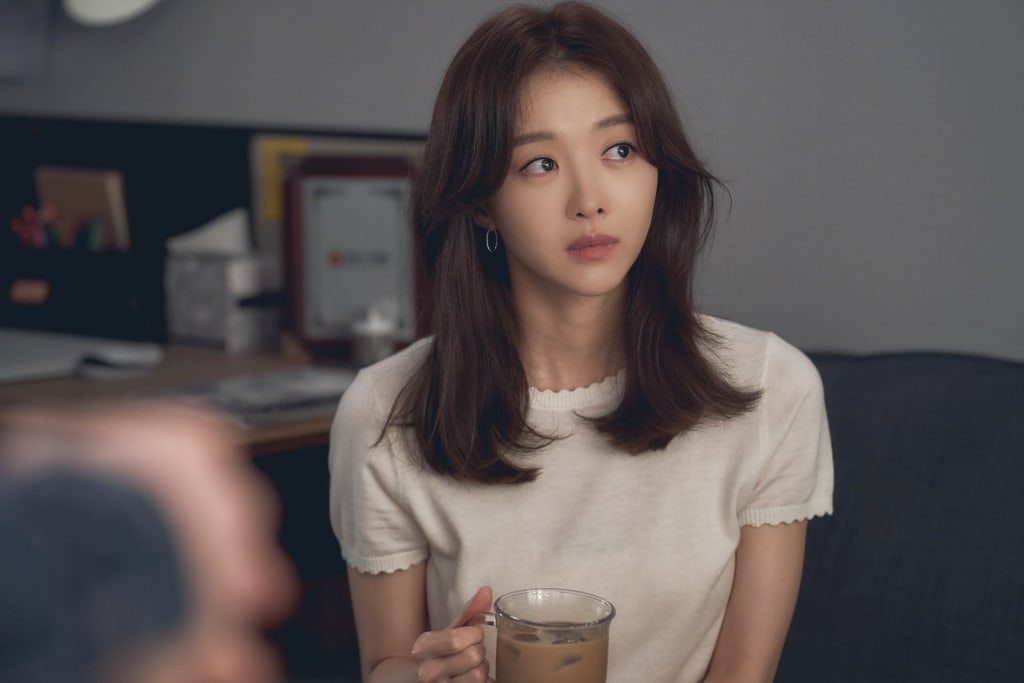 However, the truth is that Cha Ji Won is well aware that her husband Baek Hee Sung is actually Do Hyun Soo, who is being suspected of being behind the Yeonju serial murders, and that the real killer is somewhere else. She is pretending to know nothing as she scopes the trio out. Not realizing this, Kim Moo Jin and Do Hae Soo’s eyes are full of nerves, and even Do Hyun Soo is trying to keep his cool but ends up looking awkward. Cha Ji Won trains her sharp gaze on them as she searches for answers.

How everything plays out between the four characters will be revealed in the upcoming episode of “Flower of Evil,” which will air on August 26 at 10:50 p.m. KST.