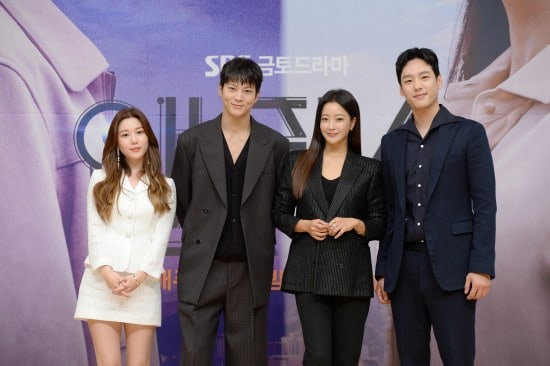 Kim Hee Sun plays two roles in the drama: Park Sun Young, Park Jin Kyeom’s mother, and Yoon Tae Yi, a genius physicist. She said, “I had some concerns about playing Joo Won’s mother, but I knew how to portray maternal affection. The hardest part was playing a genius physicist. I had to use physics terms naturally. The lines were hard at first, but I had fun filming.”

Asked about the difference between her characters, she replied, “Park Sun Young has lived a hard life because she raised her child alone. Yoon Tae Yi is an egotistic character who has been smart ever since she was born. I think that everyone has a selfish side to them, and there are similarities between Park Sun Young’s maternal love and Yoon Tae Yi’s sense of ego.” 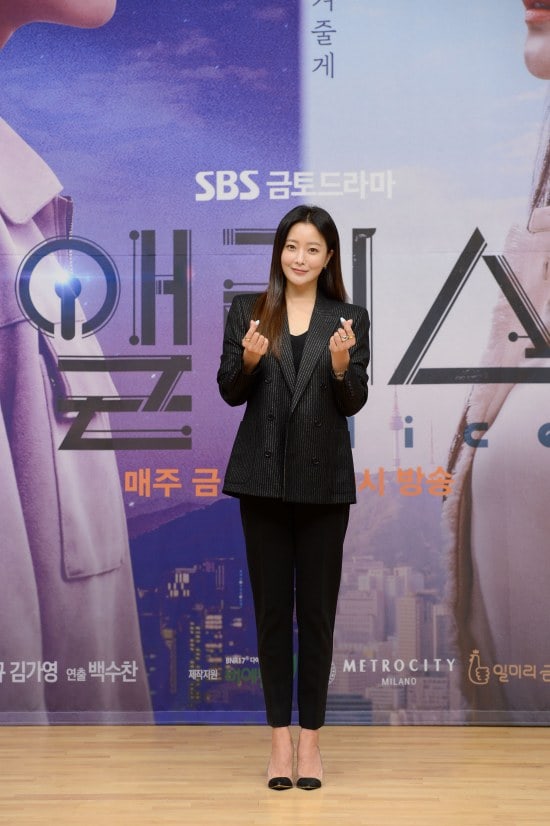 Joo Won, for whom this is his first project after his military service, said, “I picked the project because it sounded the most fun, I liked the character, and I had good rapport with the director. I really want to show the viewers the result as soon as possible.”

About his character’s congenital lack of emotion, he said, “I had to portray a lot of subtle emotions, so the director focused on my face a lot. As he grows up, Jin Kyeom becomes more flexible, easier to work with, and understands emotions better thanks to the people around him. I focused a lot on how far this character could possibly express emotion.” 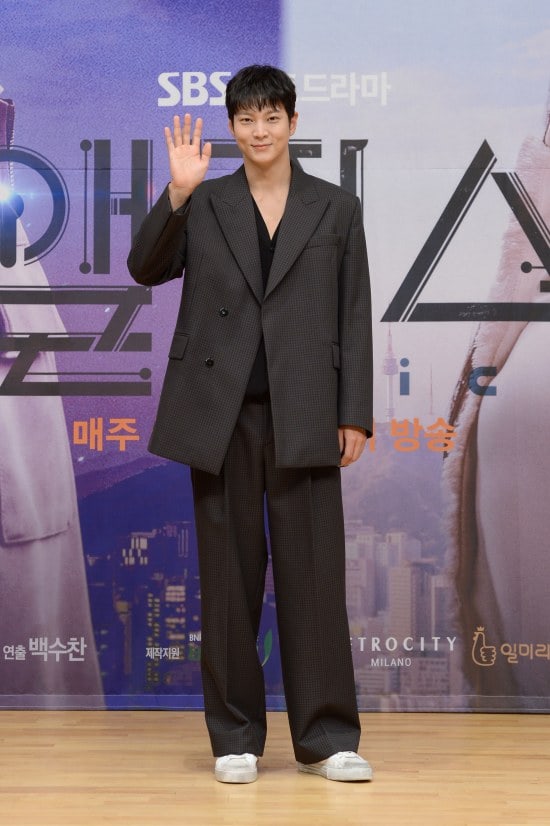 Kim Hee Sun and Joo Won both stressed the action nature of the drama. Kim Hee Sun said, “I’m not familiar with action at all, but when I watched myself on the monitor, it was so cool. I started to get more ambitious about my scenes.” Joo Won added, “She’s the type to do well while saying she can’t do it.”

Joo Won also said, “There are a lot of action scenes. A lot of times, there was action in the middle of extremely emotional scenes, so that was difficult.”

Director Baek Soo Chan said, “You might think it was hard filming a sci-fi drama, but ‘Alice’ is really about family and love. The cast and crew all knew that ‘humans’ were the focus of this drama. It’s not a complicated or difficult drama.” 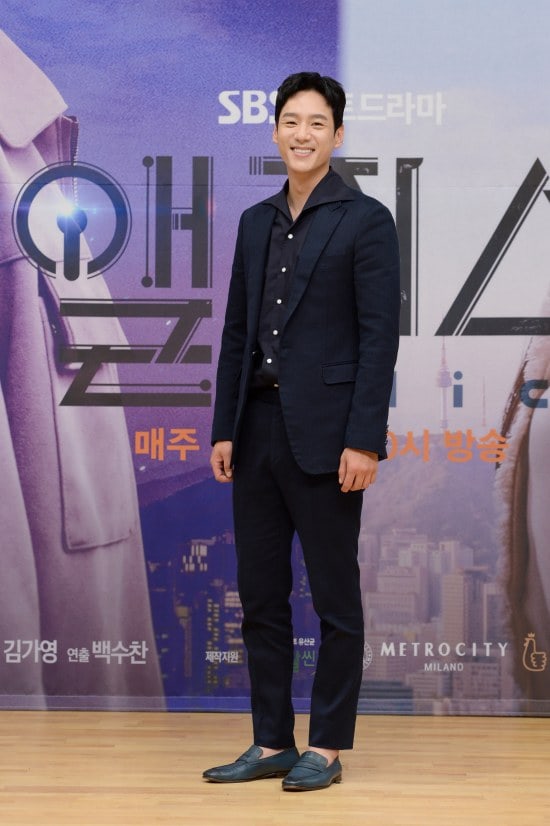 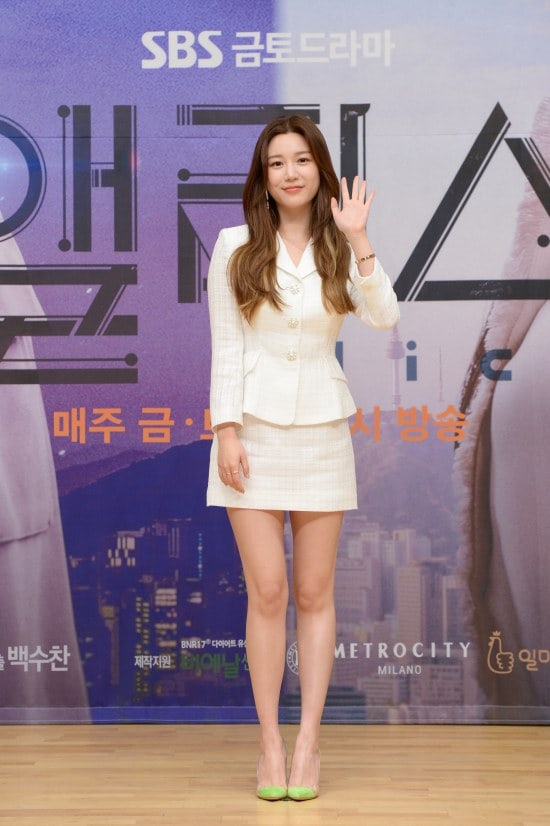 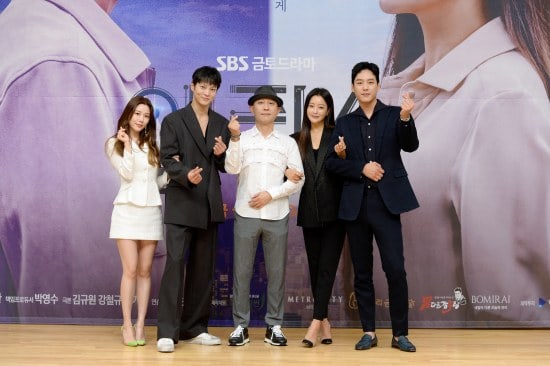