tvN’s “Flower of Evil” has revealed what viewers can look forward to in the second half of the drama.

“Flower of Evil” is a suspenseful thriller starring Lee Joon Gi as Baek Hee Sung, a man who hides his past as Do Hyun Soo and pretends to love his wife Cha Ji Won (played by Moon Chae Won). As a detective, Cha Ji Won begins to suspect that her husband may be a serial killer, and the couple is ultimately forced to confront a dark truth they never wanted to face.

On the second half of the drama, director Kim Cheol Kyu said, “Starting from episode 9, the core of the case and the core of the characters’ emotions will begin to collide and intersect. I think viewers will be able to enjoy the drama even more as they tune in to see how the serial killer case and the romance between Do Hyun Soo and Cha Ji Won play out and how, instead of destroying each other, they actually create a synergistic energy for a great conclusion.”

This week’s episodes of “Flower of Evil” will air as scheduled on August 26 and 27 at 10:50 p.m. KST. Next week, “Flower of Evil” only airs on Wednesday, September 2, and Thursday’s episode will be replaced by a special broadcast. 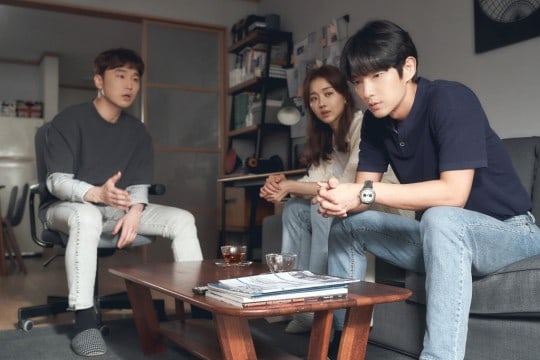 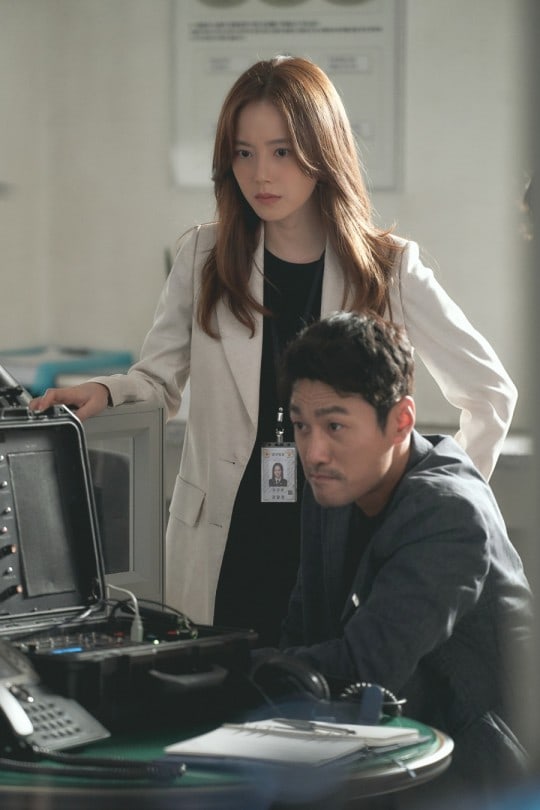 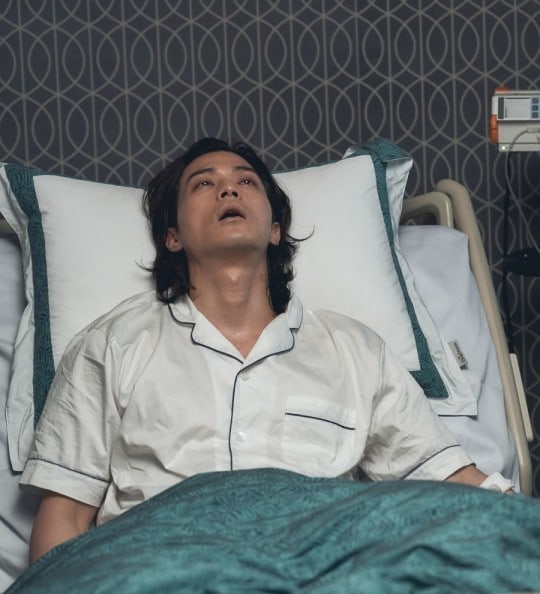 Watch the latest episode of “Flower of Evil” here: