MBC has released new stills of Ha Seok Jin, Ji Soo, and Im Soo Hyang’s love triangle in “When I Was the Most Beautiful”! 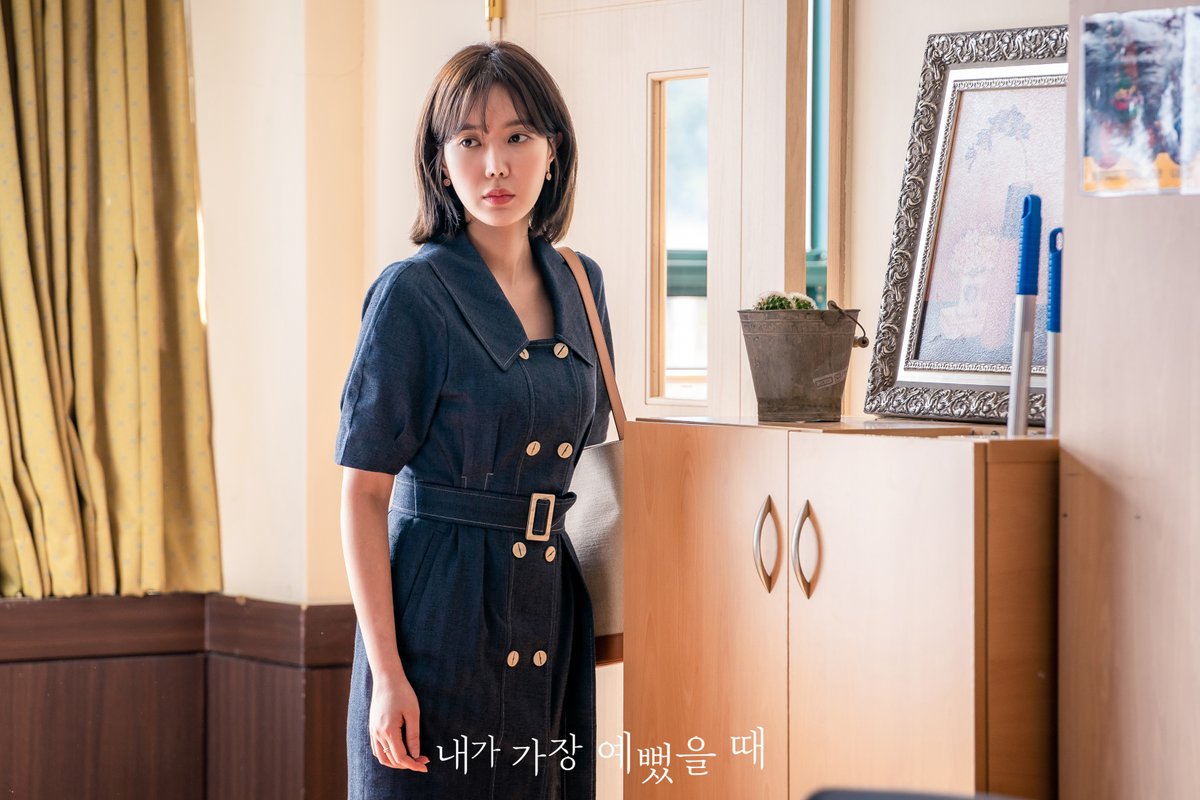 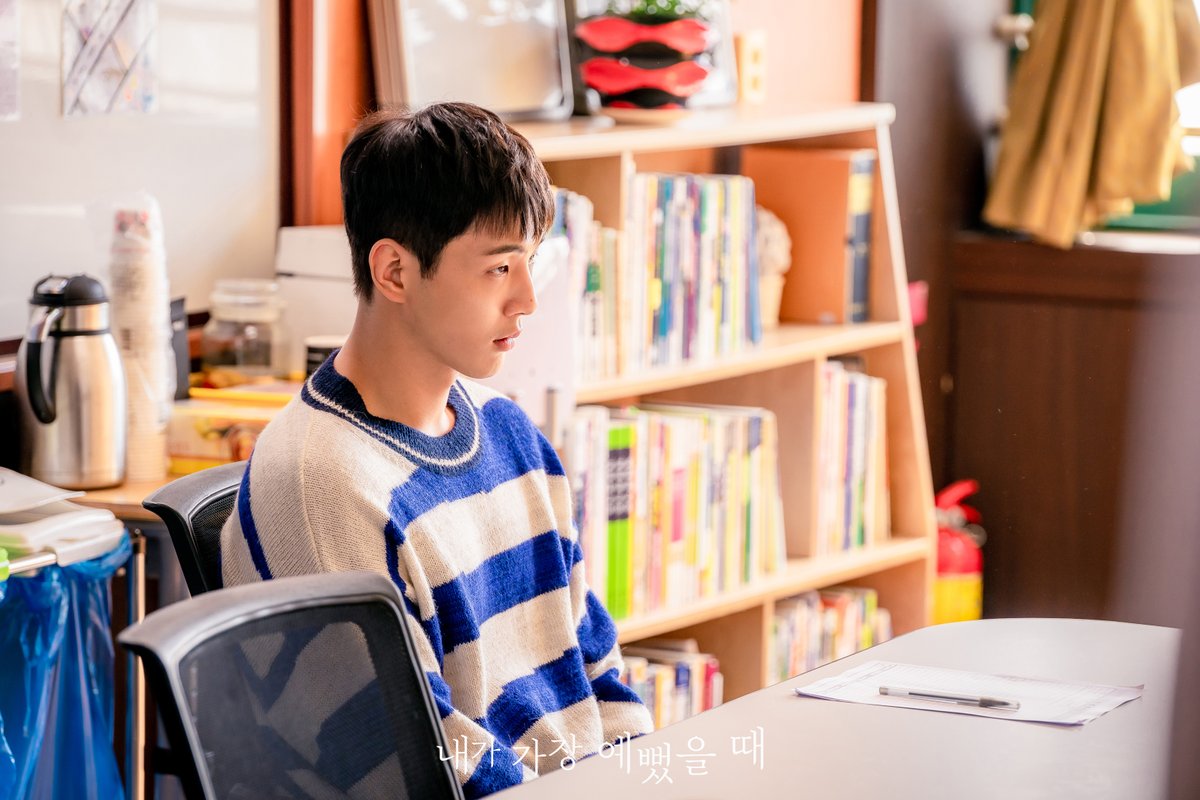 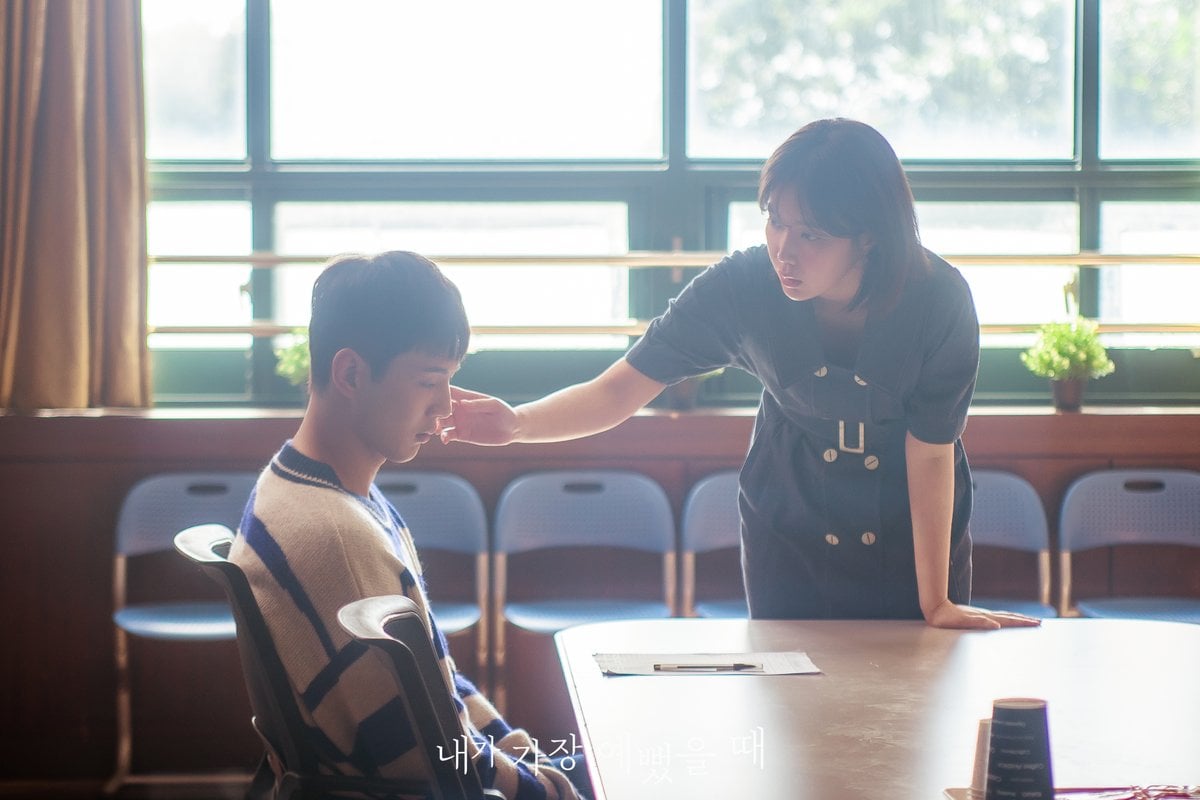 In one set of stills, Ji Soo and Im Soo Hyang share a longing moment together in a sunlit classroom. Im Soo Hyang’s character, Oh Ye Ji, feels concerned about Ji Soo’s character, Seo Hwan, an innocent boy who is suffering from unseen scars. Although he keeps his head down, she reaches out a hand to touch his cheek. 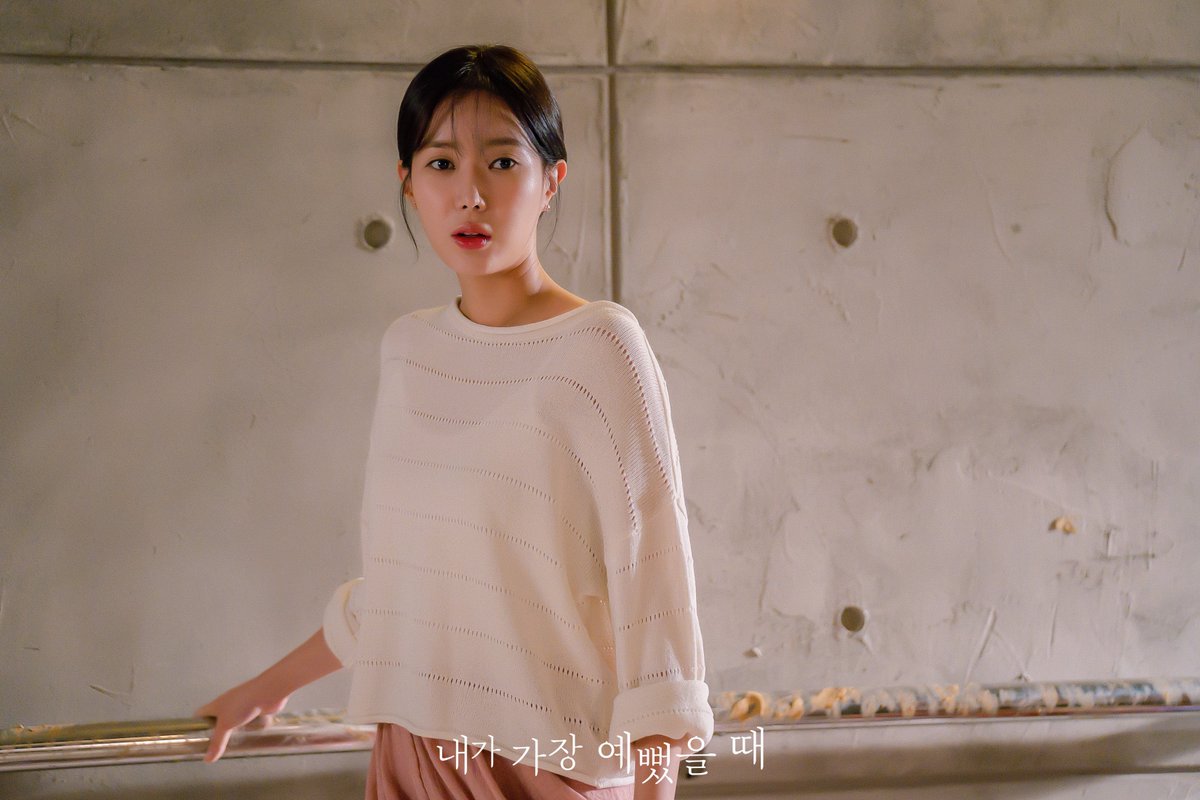 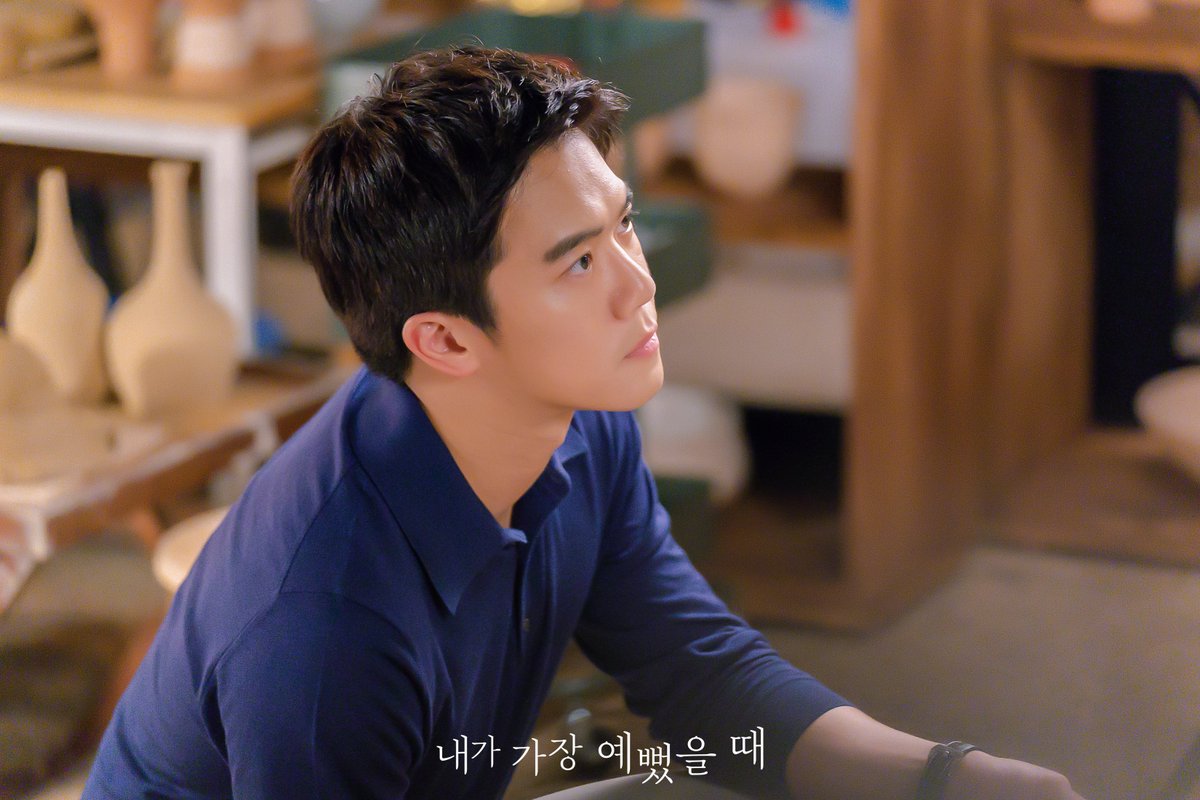 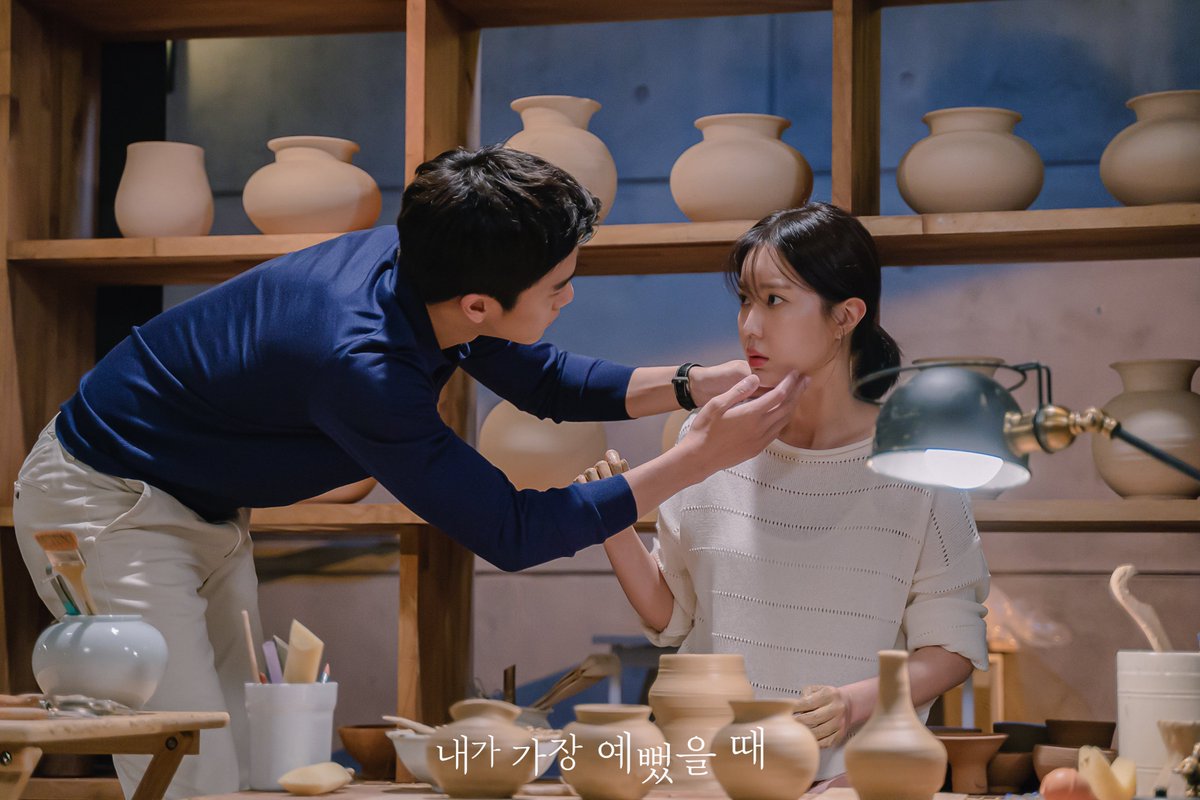 In a similar but parallel set of stills, Ha Seok Jin is the one reaching out for Im Soo Hyang. Oh Ye Ji is in her pottery workshop when Seo Jin, Ha Seok Jin’s character, comes in with a determined look and takes her face in his hands. Although Oh Ye Ji is shocked at first, she gently puts a hand on his arm and returns his gaze. 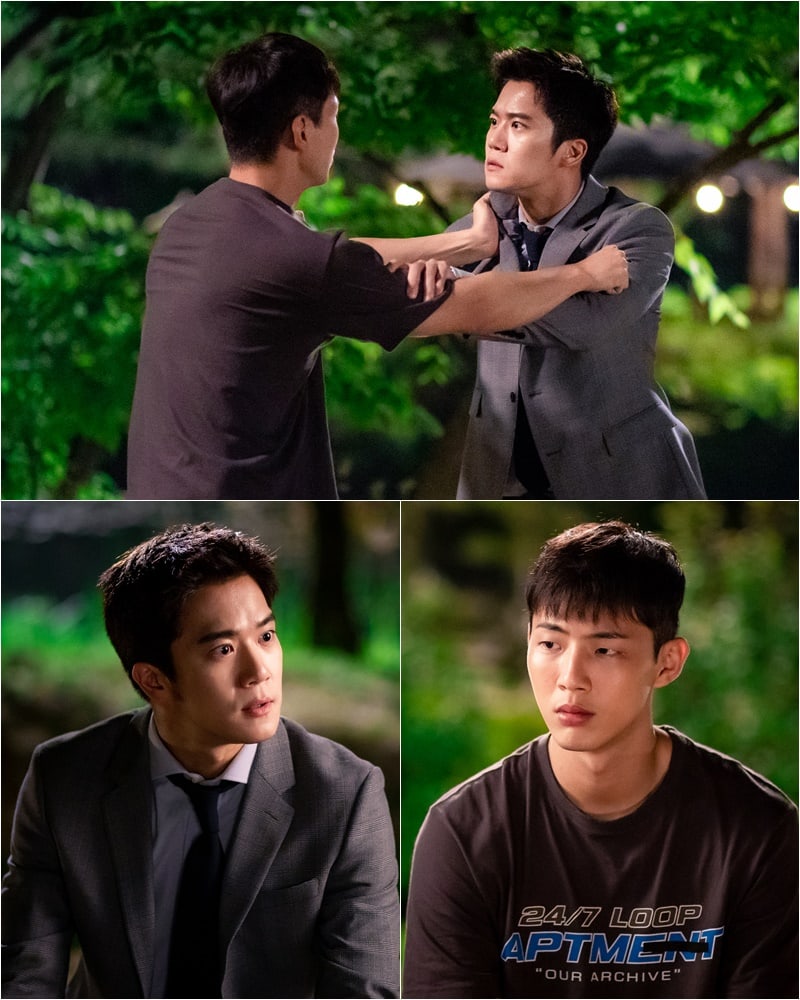 As the brothers get closer to Oh Ye Ji, however, their own relationship comes under strain. In one shot, Ha Seok Jin and Ji Soo grab each other by the lapels. Ha Seok Jin looks shocked and angry at his younger brother’s actions, while Ji Soo is mutinous and angry in a quieter way. The two actors also demonstrate the two brothers’ disparate ages and circumstances in life by showing Ha Seok Jin in a suit and Ji Soo in a casual t-shirt.

The August 26 episode of “When I Was the Most Beautiful” was canceled due to typhoon coverage. The next episode will air on August 27 at 9:30 p.m. KST.

Check out the latest episode on Viki below!