In a recent interview and pictorial for Cosmopolitan Korea, Seo Ye Ji reflected on her hit tvN drama “It’s Okay to Not Be Okay.”

The actress, who is finally getting some well-deserved rest after her busy filming schedule for the drama, revealed that she had been moved by the series finale while watching it at home.

“Because of filming, I hadn’t been able to watch the drama when it aired on TV,” she explained, “but I was finally able to properly catch the last episode at home. Rather than monitoring my acting, I watched it from the perspective of a viewer, and I felt like it convincingly depicted the healing of emotional wounds after a long time, which really warmed my heart.”

When asked what message she would want to send to her 20-year-old self, Seo Ye Ji replied, “Don’t let your feelings get hurt. Overcome this. You’re pretty.” 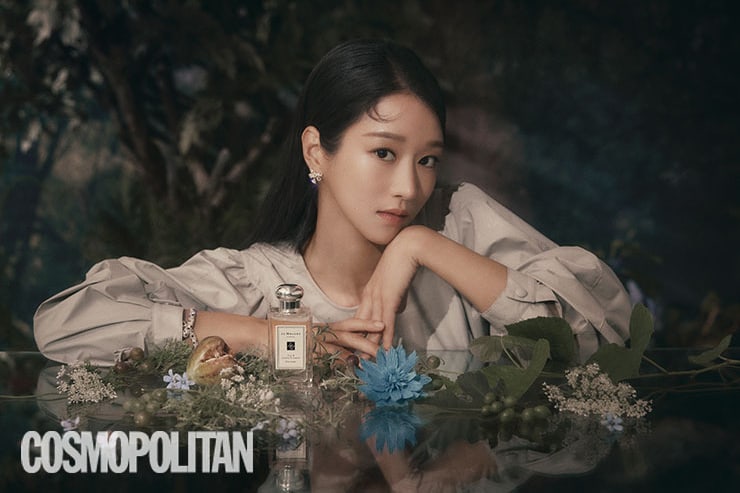 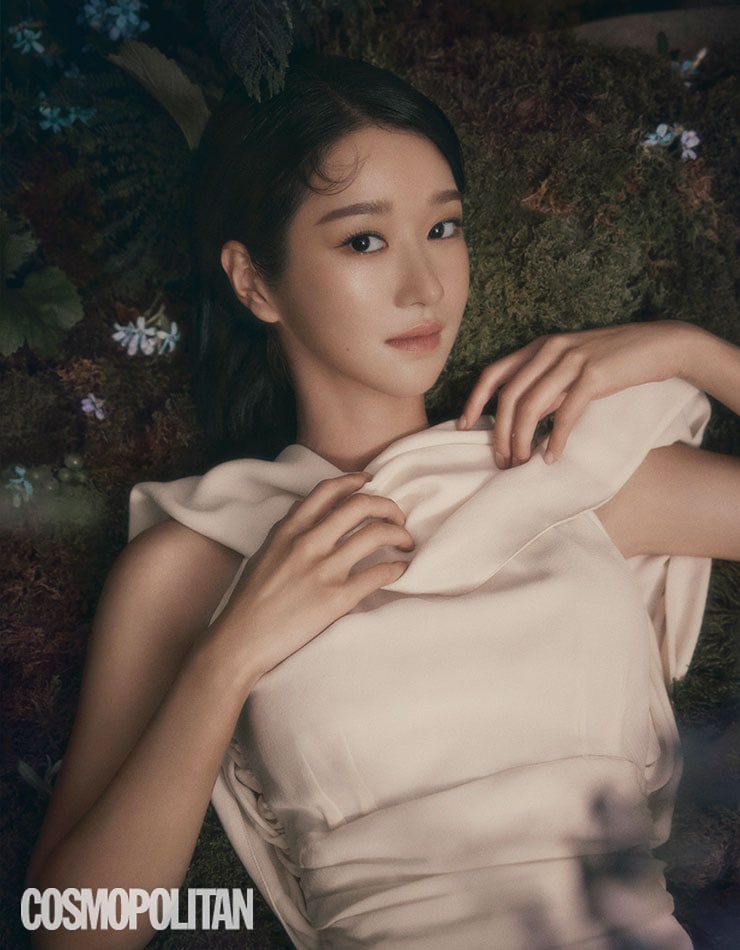 Watch Seo Ye Ji in her film “Quantum Physics” with English subtitles below!

Seo Ye Ji
It's Okay to Not Be Okay
How does this article make you feel?