In the previous episode, Choi Yoon Jung (Kim Bo Yun) began to open up about her feelings to Song Na Hee (Lee Min Jung), who stayed by her side during her nervous state while visiting a clinic for dementia. Song Na Hee’s mother Jang Ok Boon (Cha Hwa Yun) and Yoon Gyu Jin (Lee Sang Yeob) also cleared up their feelings through a heartfelt talk. 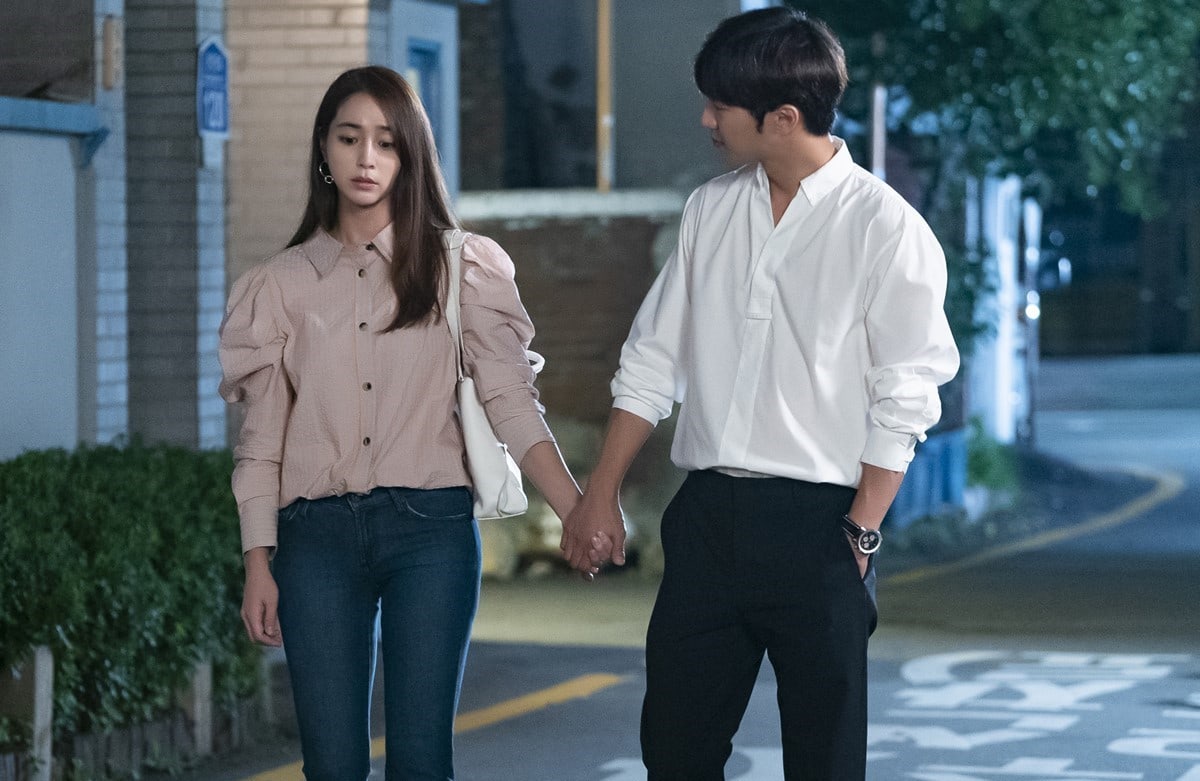 Furthermore, another set of stills depicts the couple enjoying a sweet date. Song Na Hee lovingly stretches out her hand towards Yoon Gyu Jin, who captures her in a tight embrace. This draws curiosity for what could have led to the changes in emotions between the two scenes. 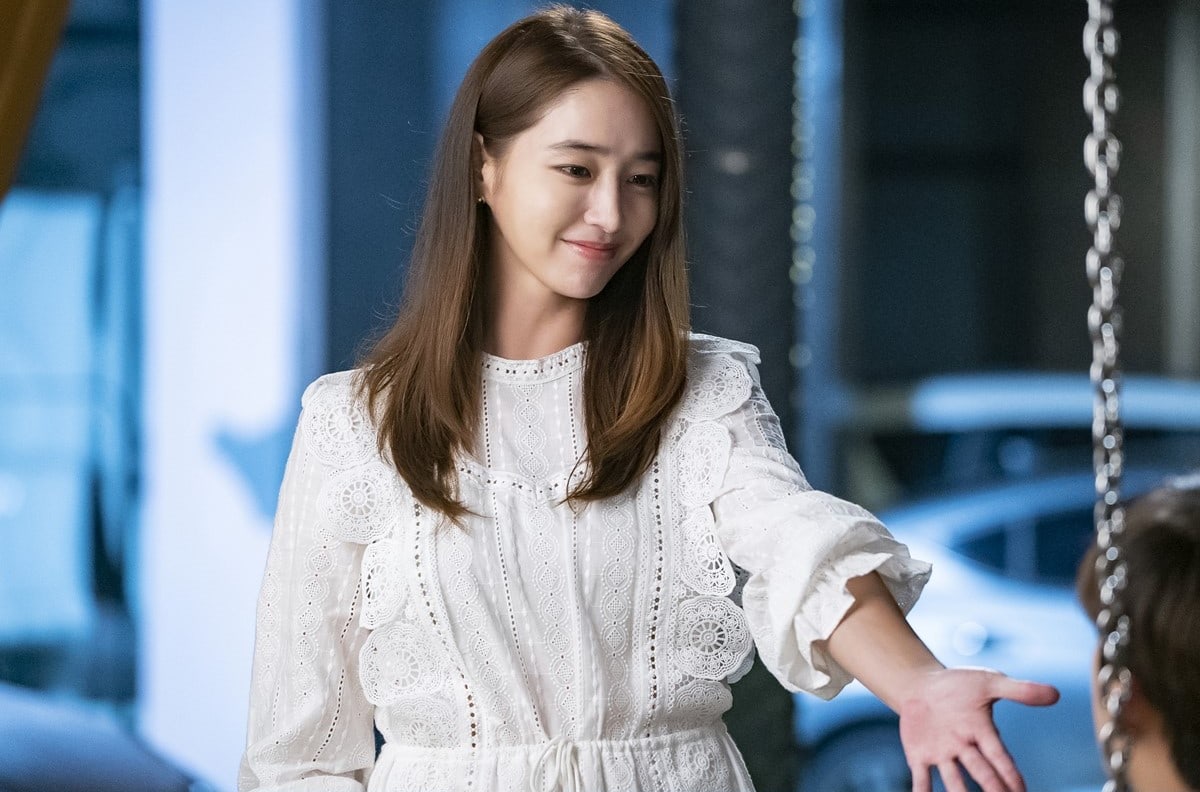 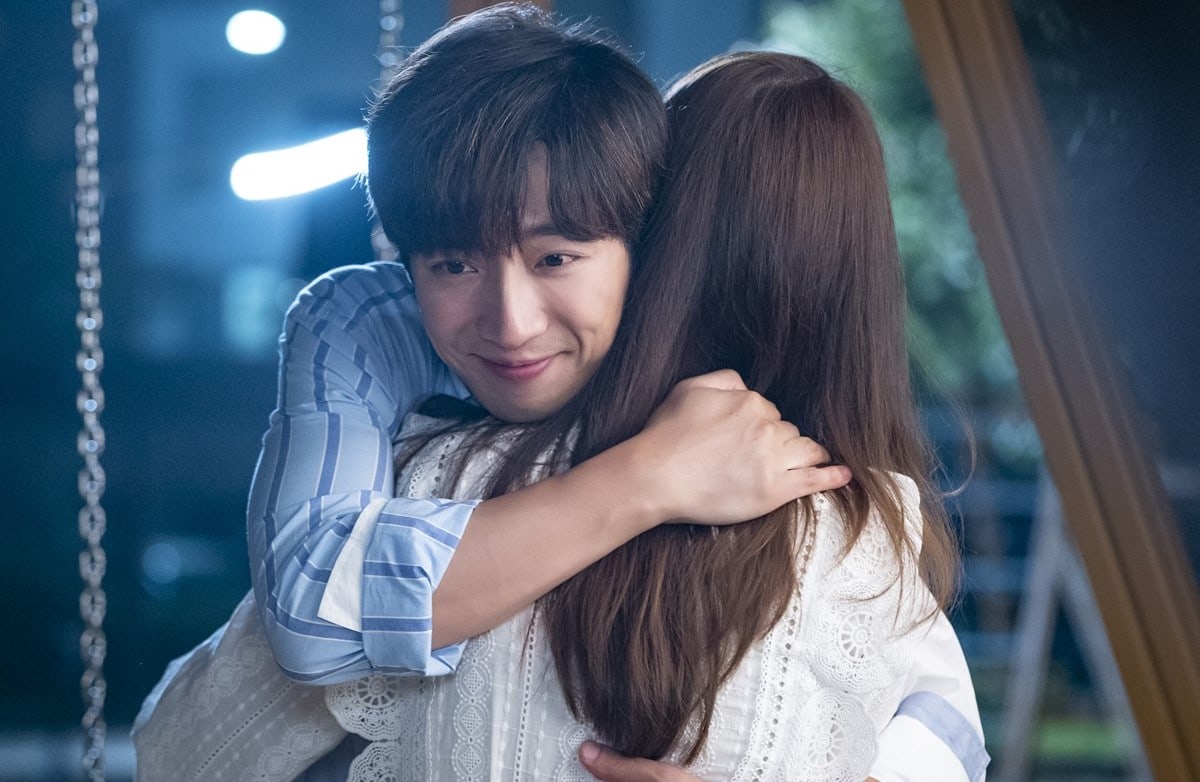