The pursue for the truth will drive a wedge between Lee Joon Gi and Moon Chae Won in “Flower of Evil”!

The suspenseful thriller stars Lee Joon Gi as Baek Hee Sung, a man who hides his past as Do Hyun Soo and pretends to love his wife Cha Ji Won (played by Moon Chae Won). As a detective, Cha Ji Won begins to suspect that her husband may be a serial killer, and the couple is ultimately forced to confront a dark truth they never wanted to face.

In the previous episode, Cha Ji Won couldn’t stand her husband Do Hyun Soo’s lies anymore and eventually blew up. She vowed to end ties with him, and he was shocked by her outburst because he didn’t realize she knew the truth about him. Their edgy relationship will continue in the next episode of “Flower of Evil.”

In the photos, Do Hyun Soo is dressed in black, and he is also wearing glasses. His outfit gives a hint that he has begun another covert mission. On the other hand, Cha Ji Won accepts a call at the police station, and her fellow detectives gaze at her with a mixture of concern and apprehension. 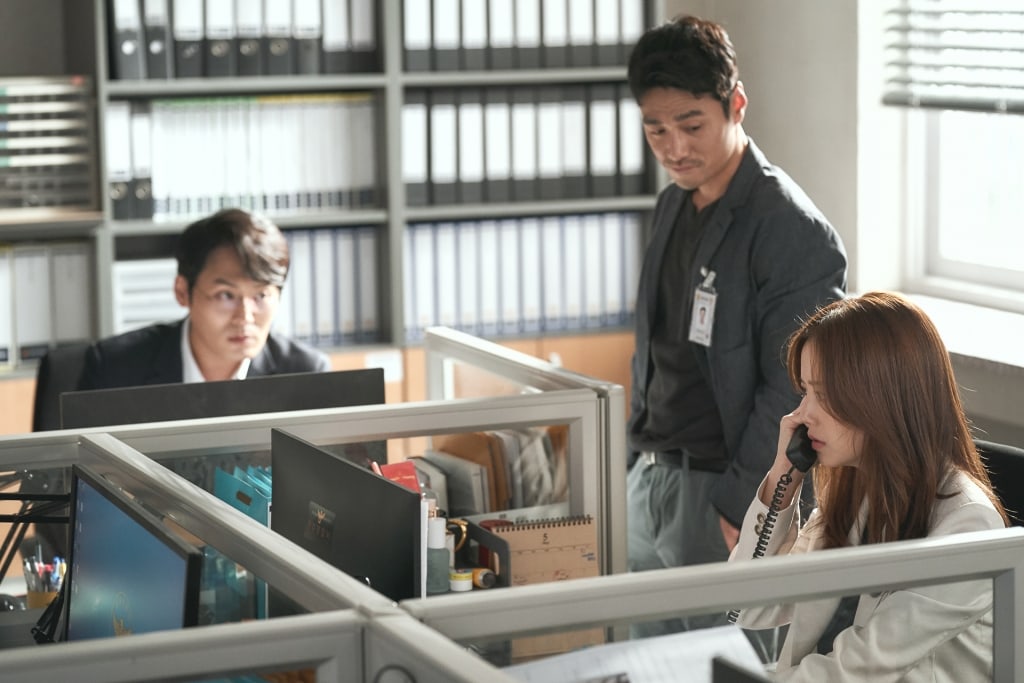 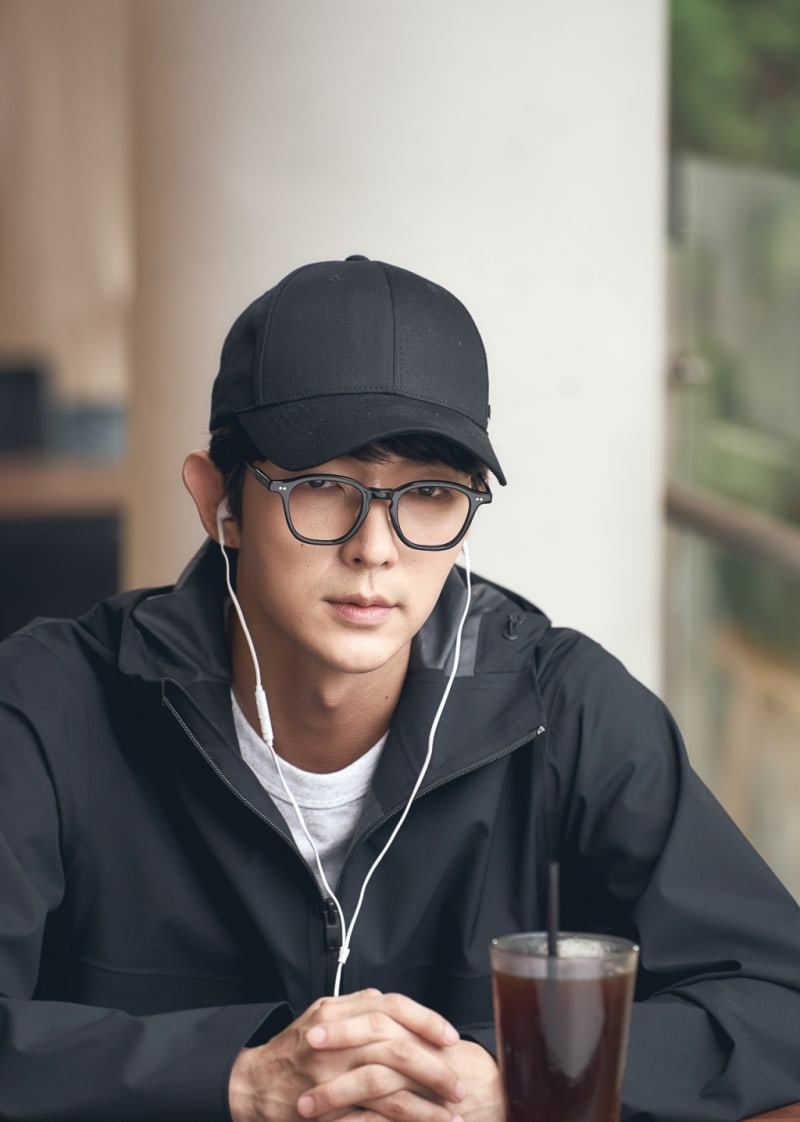 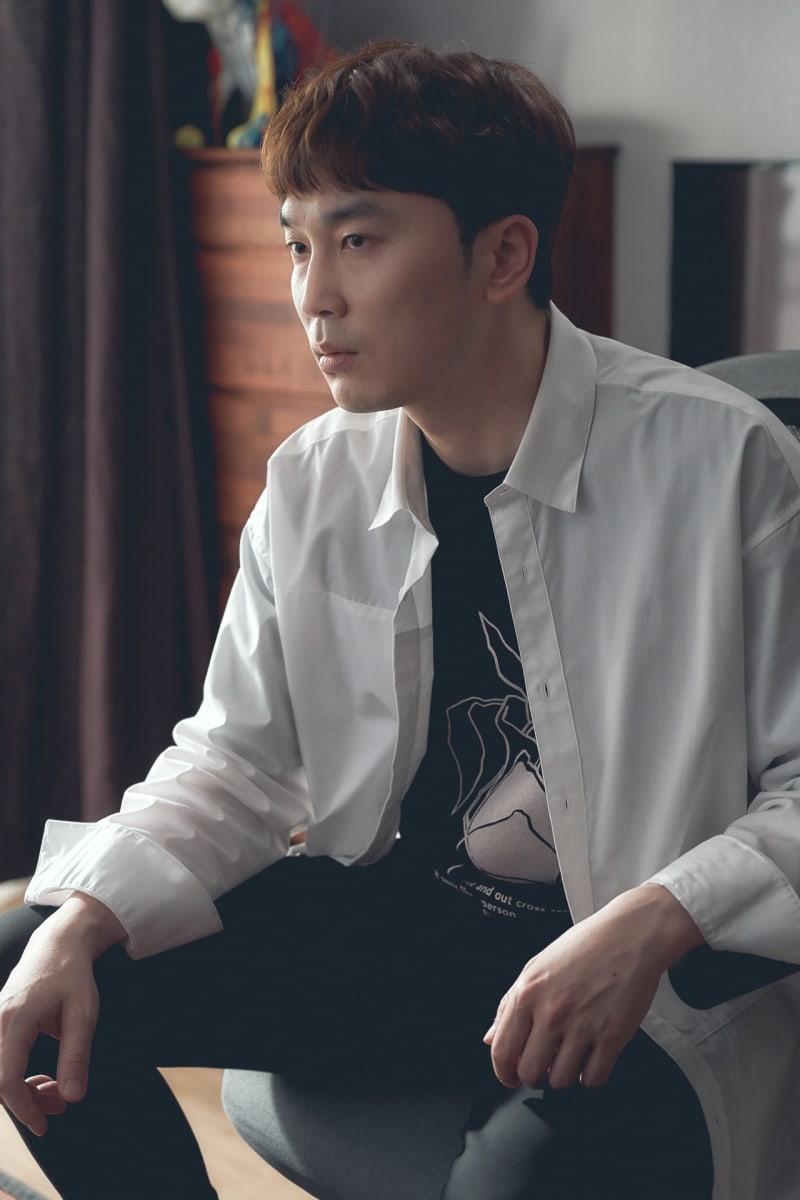 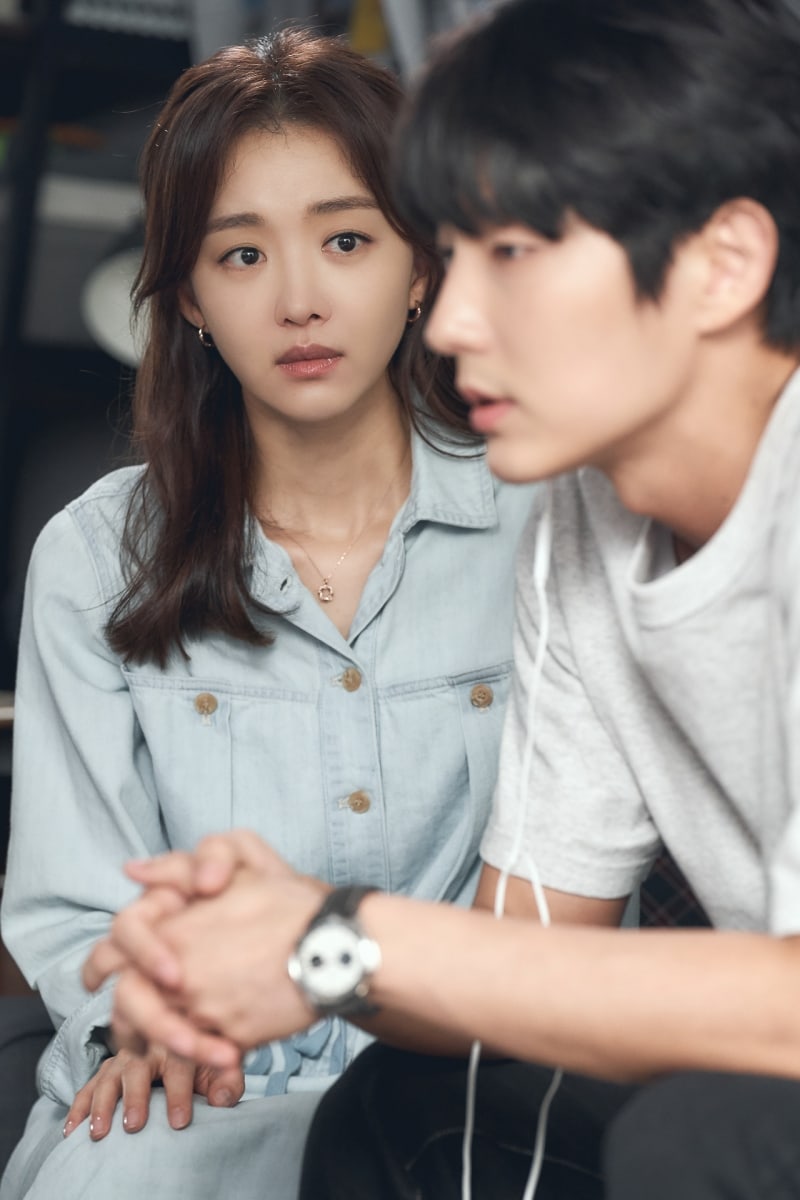