Based on a popular webtoon of the same name, “Love Revolution” tells the story of love and friendship between students and centers around the couple Gong Ju Young (Park Ji Hoon) and Wang Ja Rim (Lee Ruby).

The newly released teaser begins with Gong Ju Young trying to converse with Wang Ja Rim who hilariously runs away. In the background, Gong Ju Young narrates, “Romance normally begins as an accident between a man and a woman. Even her name is Wang Ja Rim. My name is Gong Ju Young. Wang Ja (prince) and Gong Ju (princess). Isn’t that totally fate? My romance comic has already begun!”

Wang Ja Rim continues to stay reluctant to reciprocate his feelings, however, and Gong Ju Young finally shares, “I won’t bother you any longer.” In the pouring rain, Gong Ju Young sweetly gives his jacket to Wang Ja Rim, who suddenly pulls him back out of the rain. Eventually, she says, “I’ll kill you if you get sick,” expressing her concern for Gong Ju Young. 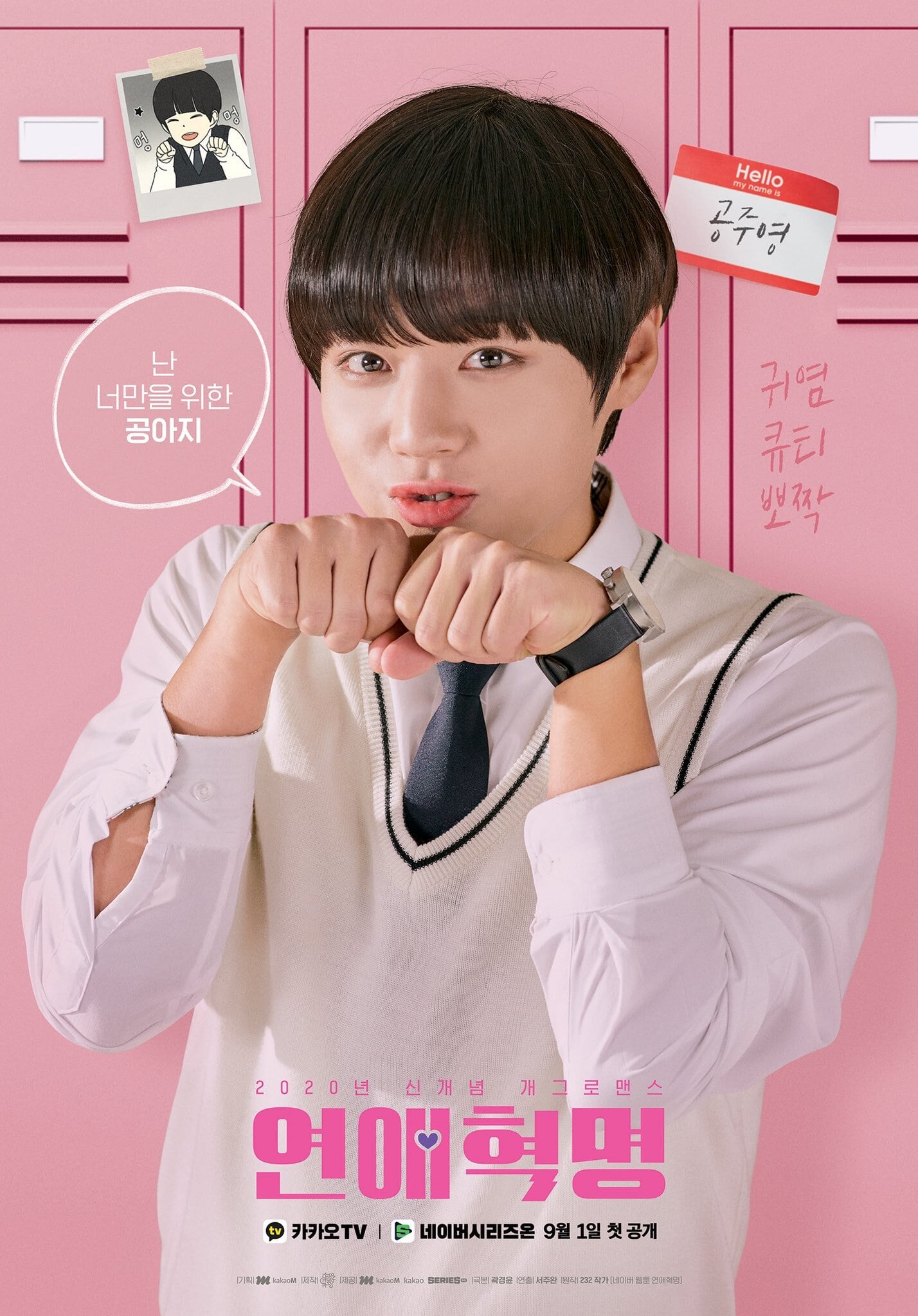 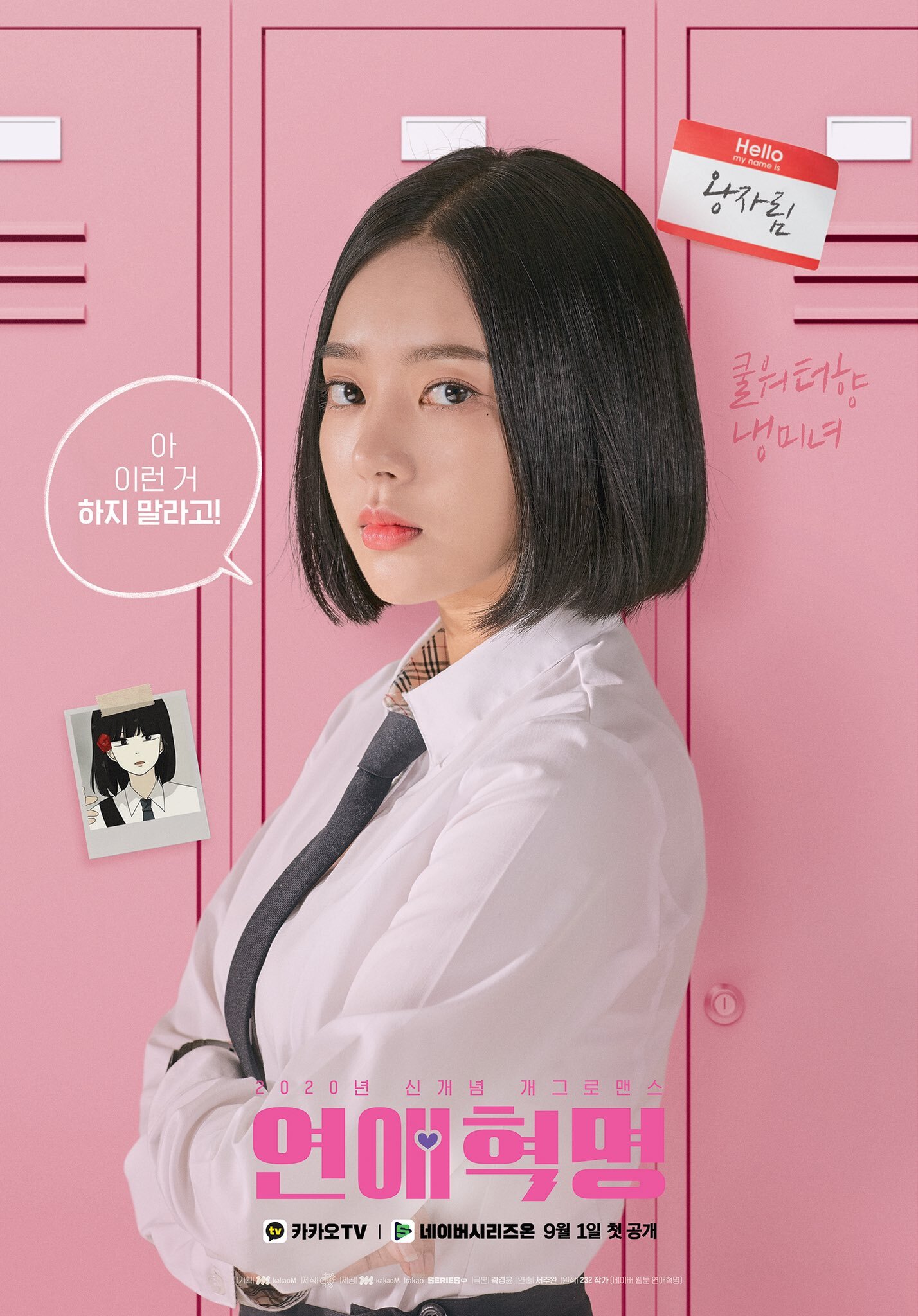 The Boyz’s Younghoon plays Gong Ju Young’s longtime friend Lee Kyung Woo, who is aloof but also playful and sweet at times. In his poster, his quote asks, “What, do you like me?” Jung Da Eun plays Wang Ja Rim’s close friend Yang Min Ji, and WJSN’s Dayoung plays Oh Ah Ram, a popular girl who is athletic and easy-going. While holding up a handful of lollipops, her quote reads, “Don’t touch my lollipops!” Ko Chan Bin plays the bright and funny character Kim Byung Hoon, while Ahn Do Gyu portrays Ahn Kyung Min, who has been single for his entire life according to the poster. 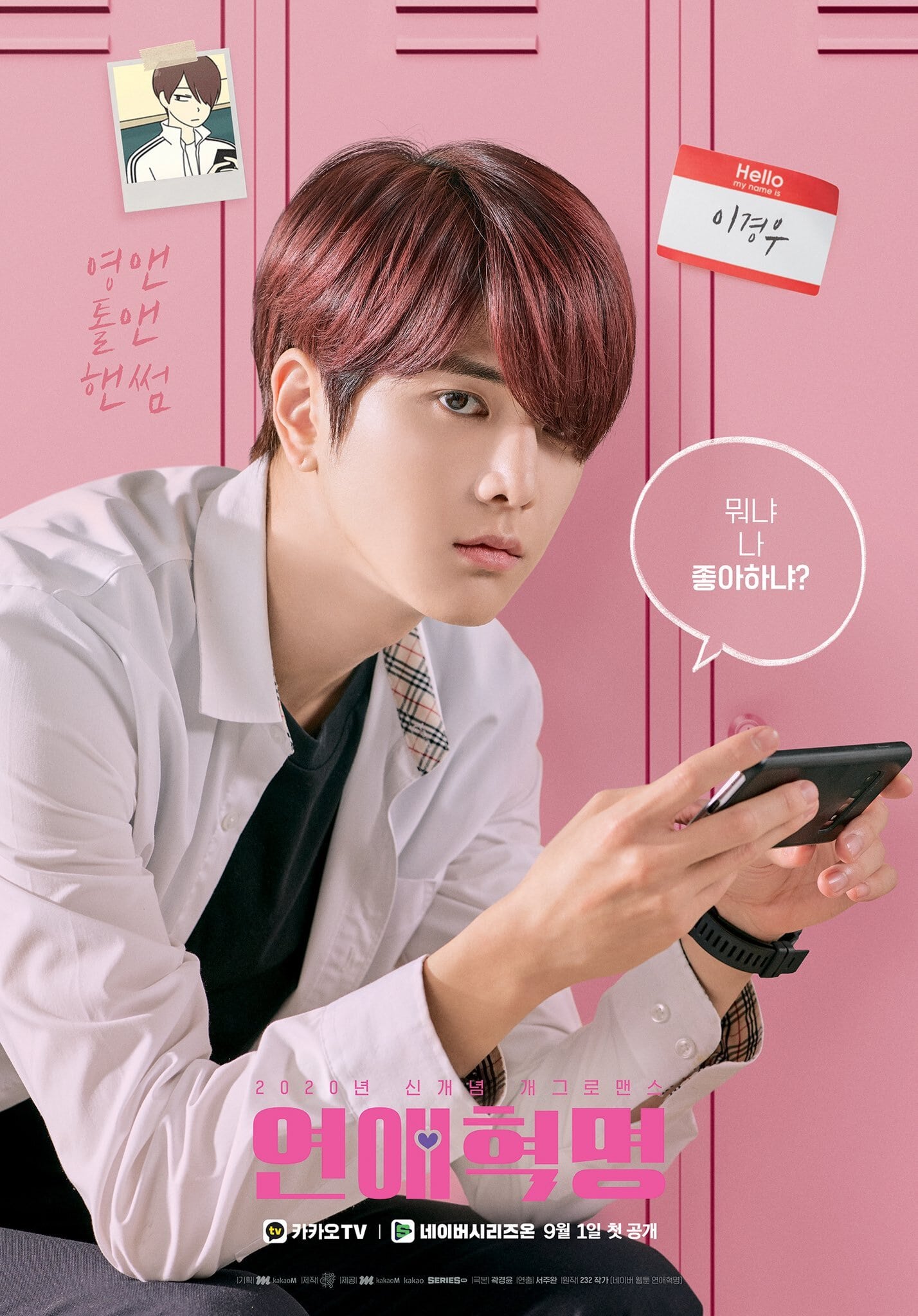 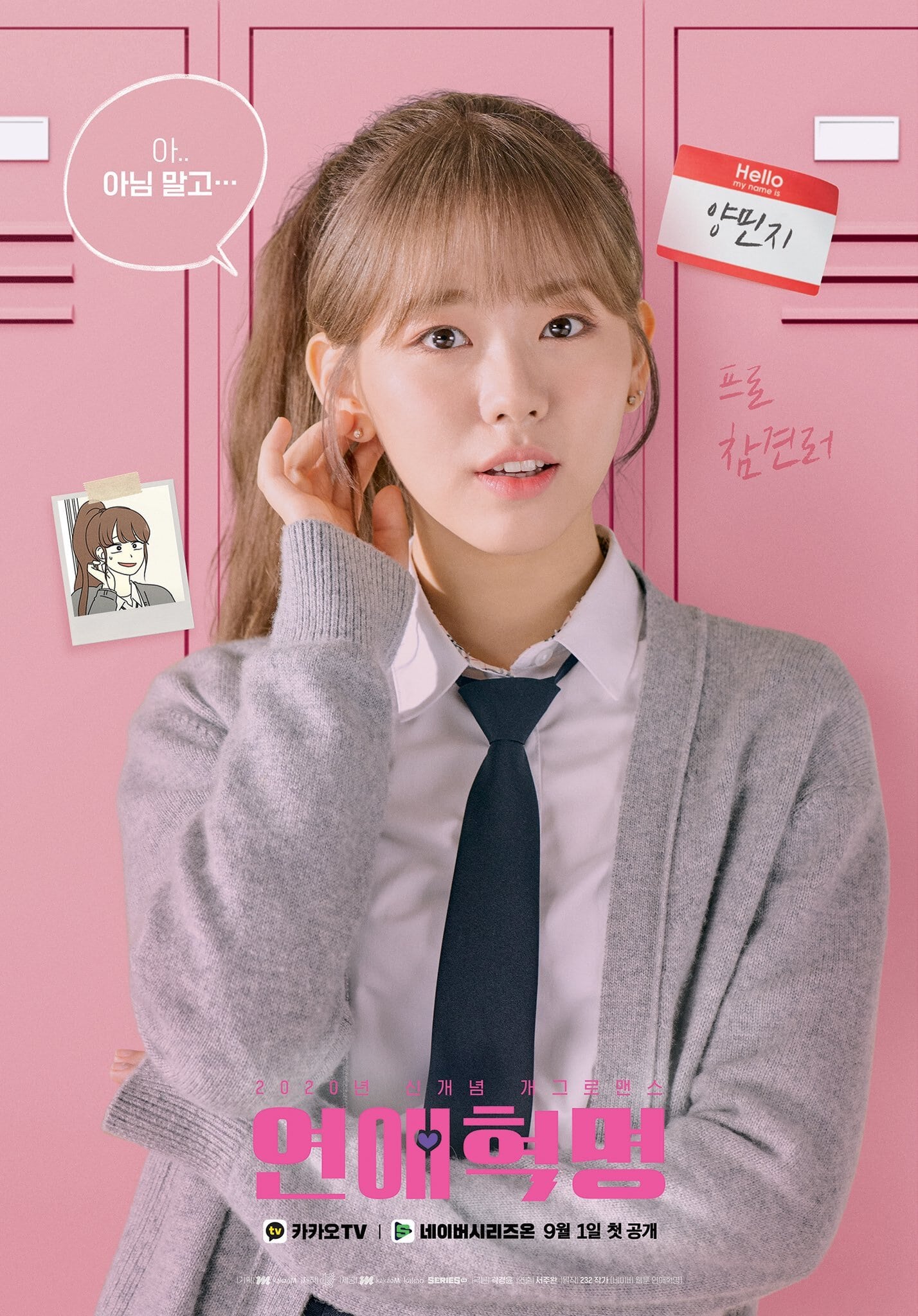 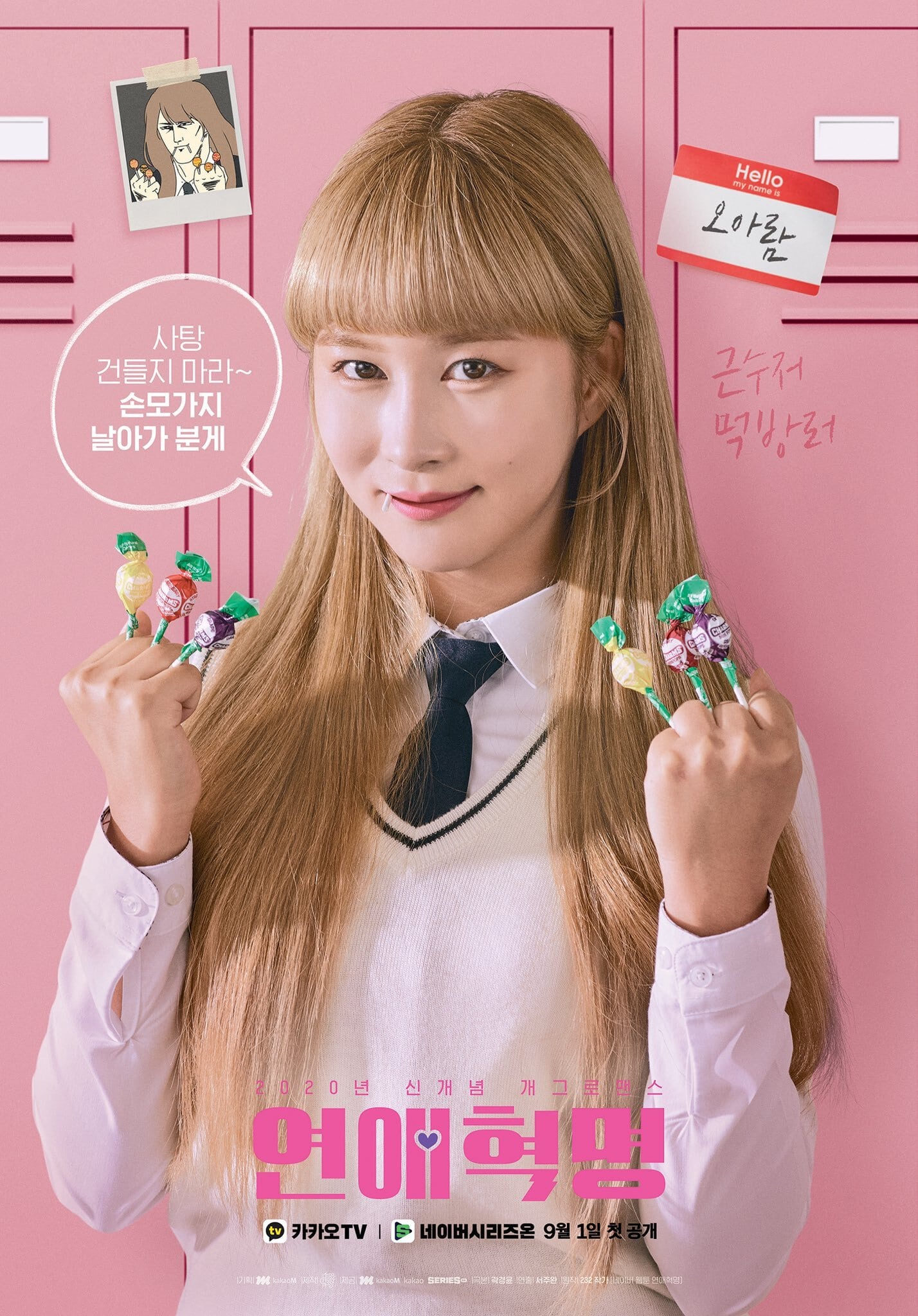 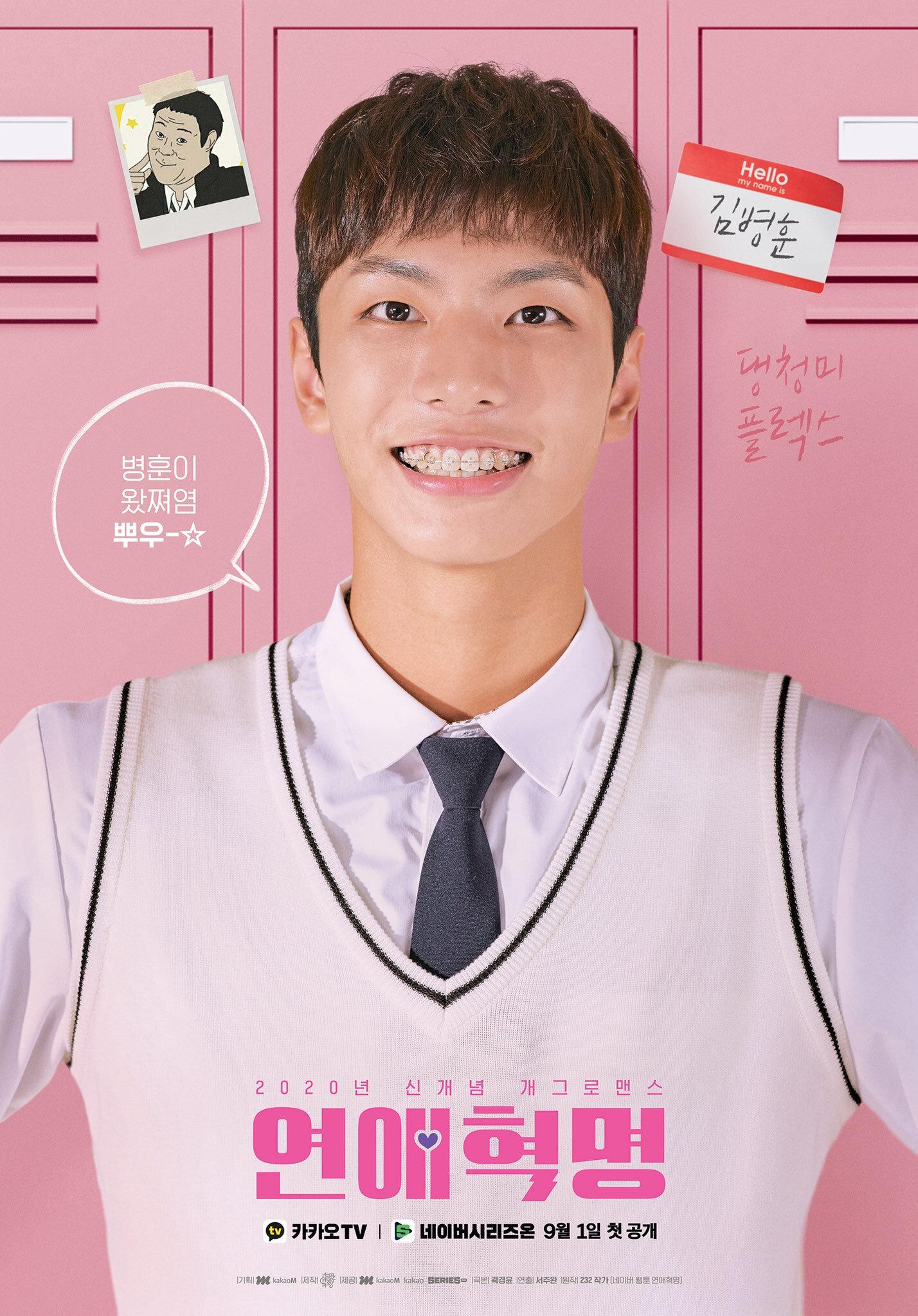 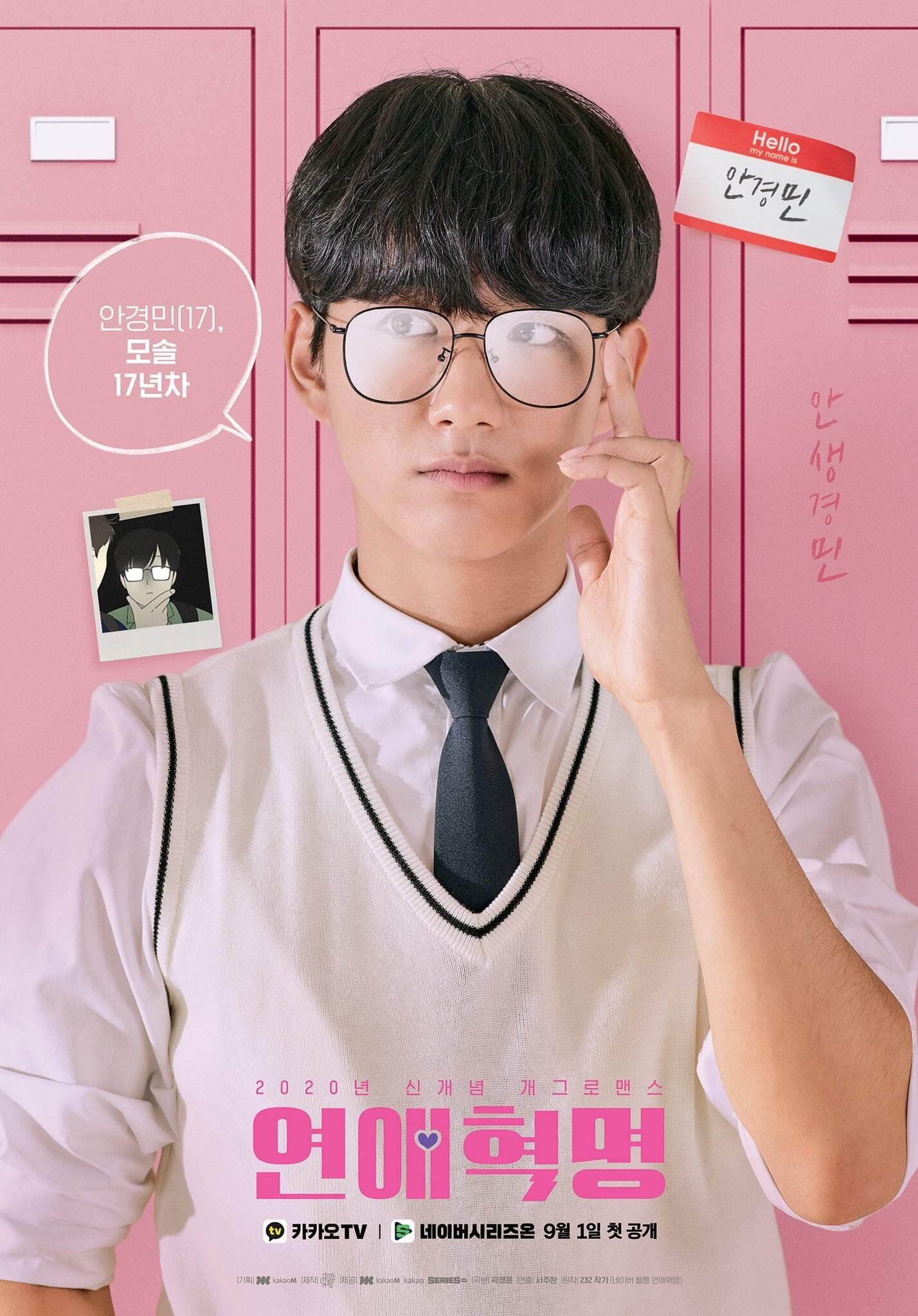 “Love Revolution” premieres on September 1 and will be available on Viki.

Watch another teaser below: