Go Kyung Pyo has opened up about why he chose JTBC’s upcoming drama “Private Lives” as his first role after being discharged from the military earlier this year. Not much is known about his character, leaving people curious to know what led to his decision.

Go Kyung Pyo kept things vague about his character as he said, “Though he seems to be a regular office worker on the outside, he’s carrying out a secret mission that can’t be revealed. I hope people will enjoy his story.” 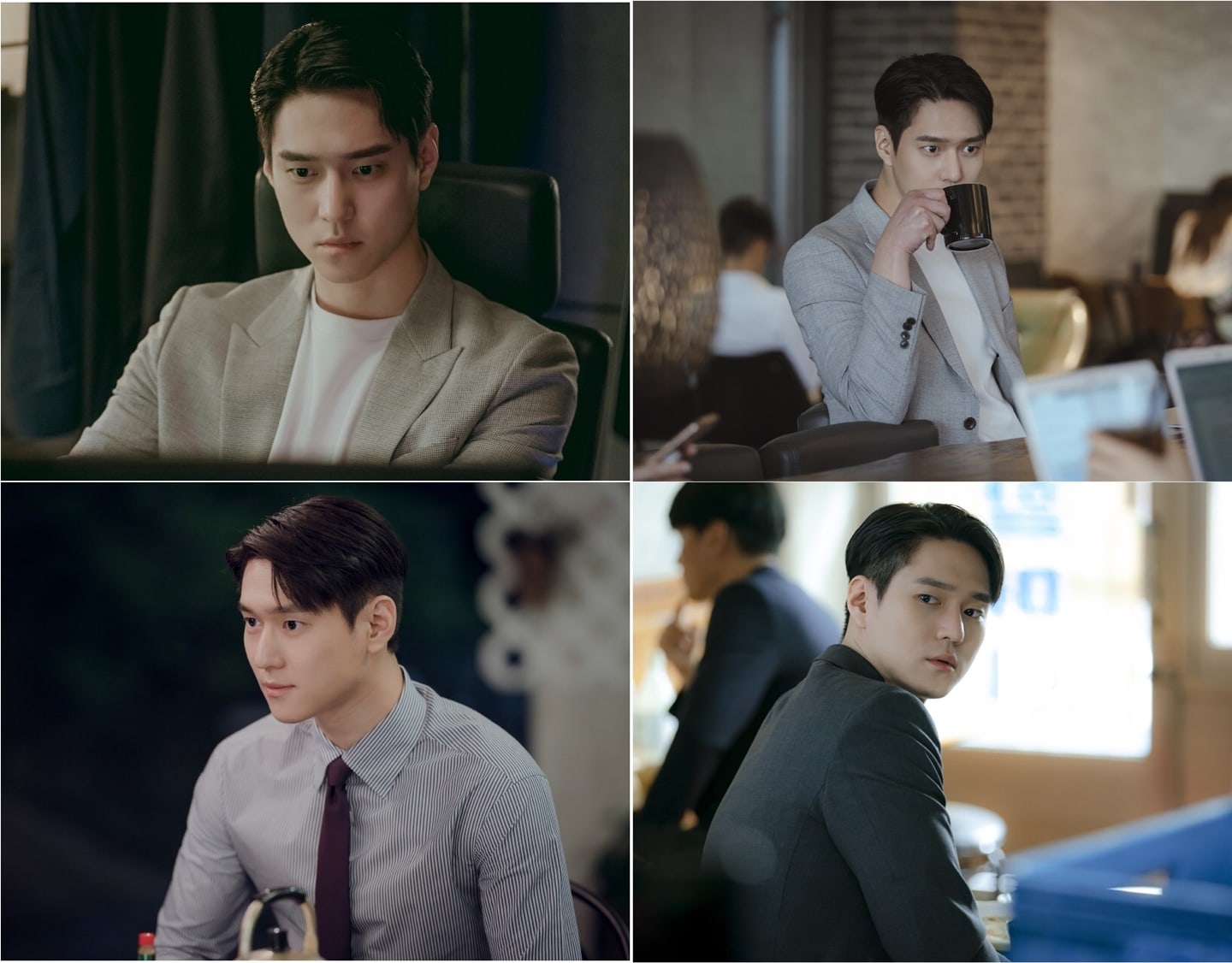 When asked why he chose the drama, Go Kyung Pyo said, “I found it so cool that the female characters lead the story. I liked how situations and characters came together as you follow the story of Cha Joo Eun (Seohyun).” He added, “I feel like I’ll be able to show a new side of myself through Lee Jung Hwan, and I found that intriguing,” and said he’s been working hard to express the small differences in how Lee Jung Hwan interacts with each of the other characters.

Go Kyung Pyo also talked about how the chemistry between the actors will be one to watch for as he said, “I really feel grateful and cherish the fact that we get to work together.” Talking about Seohyun, he said, “She is very serious in her approach to her work, and she’s always working hard to come up with better ways to express her character. Her endless efforts have left an impression on me. I find myself relying on her a lot and she is so helpful.”

Lastly, Go Kyung Pyo discussed the message he hopes to convey through the drama as he said, “We are all individuals. But we are all members of society together, sharing a mutual sense of responsibility. I hope people will see the good in putting respect and love for each other over individual selfishness.”

“Private Lives” is set to premiere in September.

In the meantime, check out Go Kyung Pyo in “Chicago Typewriter” below: