Kim Min Jae And Park Eun Bin Talk About Their Experience Filming Their New Drama “Do You Like Brahms?”

Kim Min Jae and Park Eun Bin, the lead actors of the upcoming SBS drama “Do You Like Brahms?”, recently participated in a pictorial and interview for the magazine Allure.

“Do You Like Brahms?” is a drama about classical music students. Kim Min Jae stars as Park Joon Young, a genius pianist who has won multiple international competitions, and Park Eun Bin stars as Chae Song Ah, a violinist who chose to pursue music later in life than her peers. 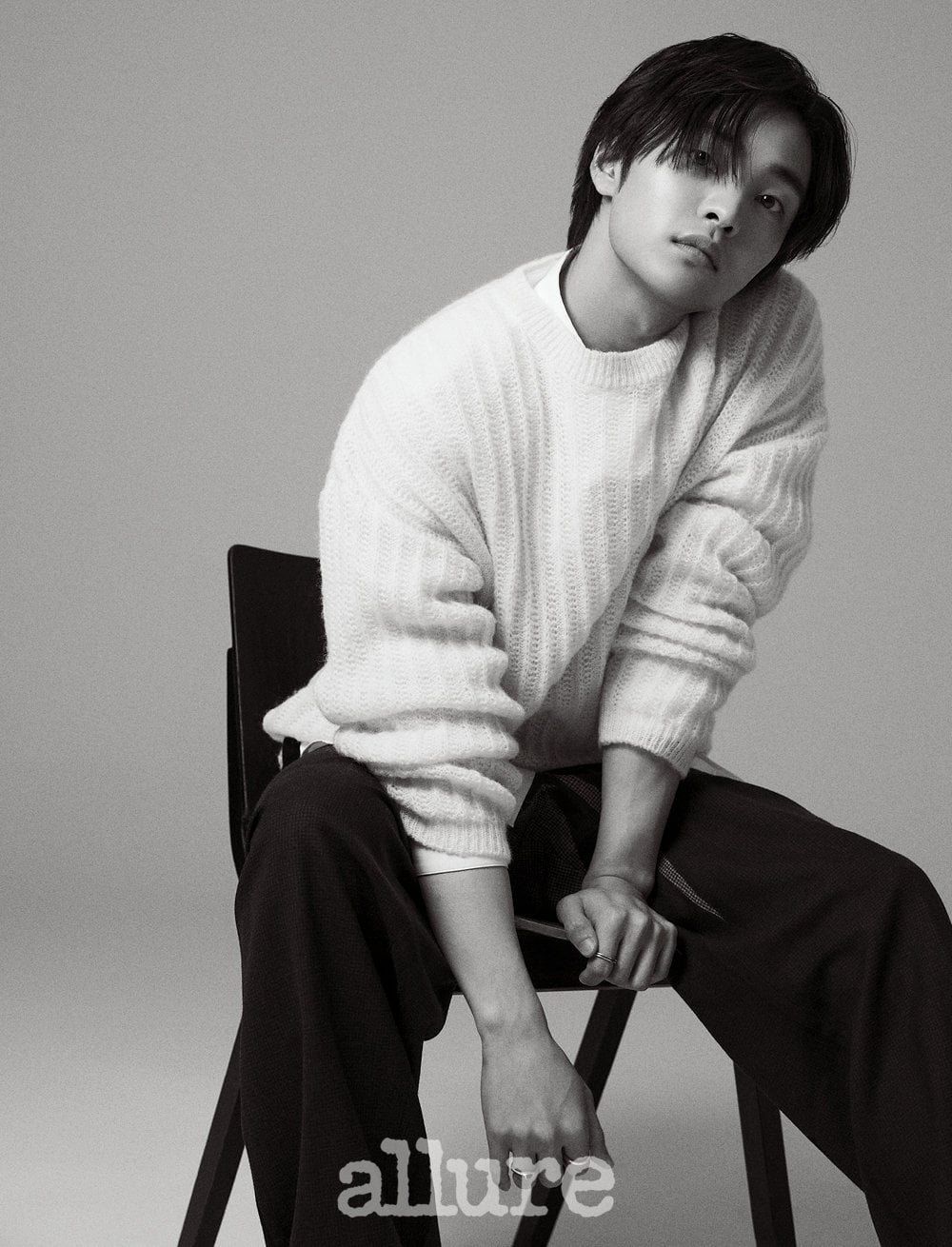 In the interview, the reporter asked, “There are pictorials shot after a drama is complete, and there are pictorials that come out before a drama premieres. Is there a difference in how they feel?” Kim Min Jae replied, “There is a bit of a difference. Around the time the drama ends, you know what kind of judgment and opinions were formed around it. Whether the results are good or bad, you can talk more freely about the drama. But I like what we’re doing today. It feels like our characters are enjoying a day off.”

The actor continued, “The drama is set to premiere on August 31. We’ve been filming since April. If I look at what we’ve done already, I think we’re just past the halfway point.” 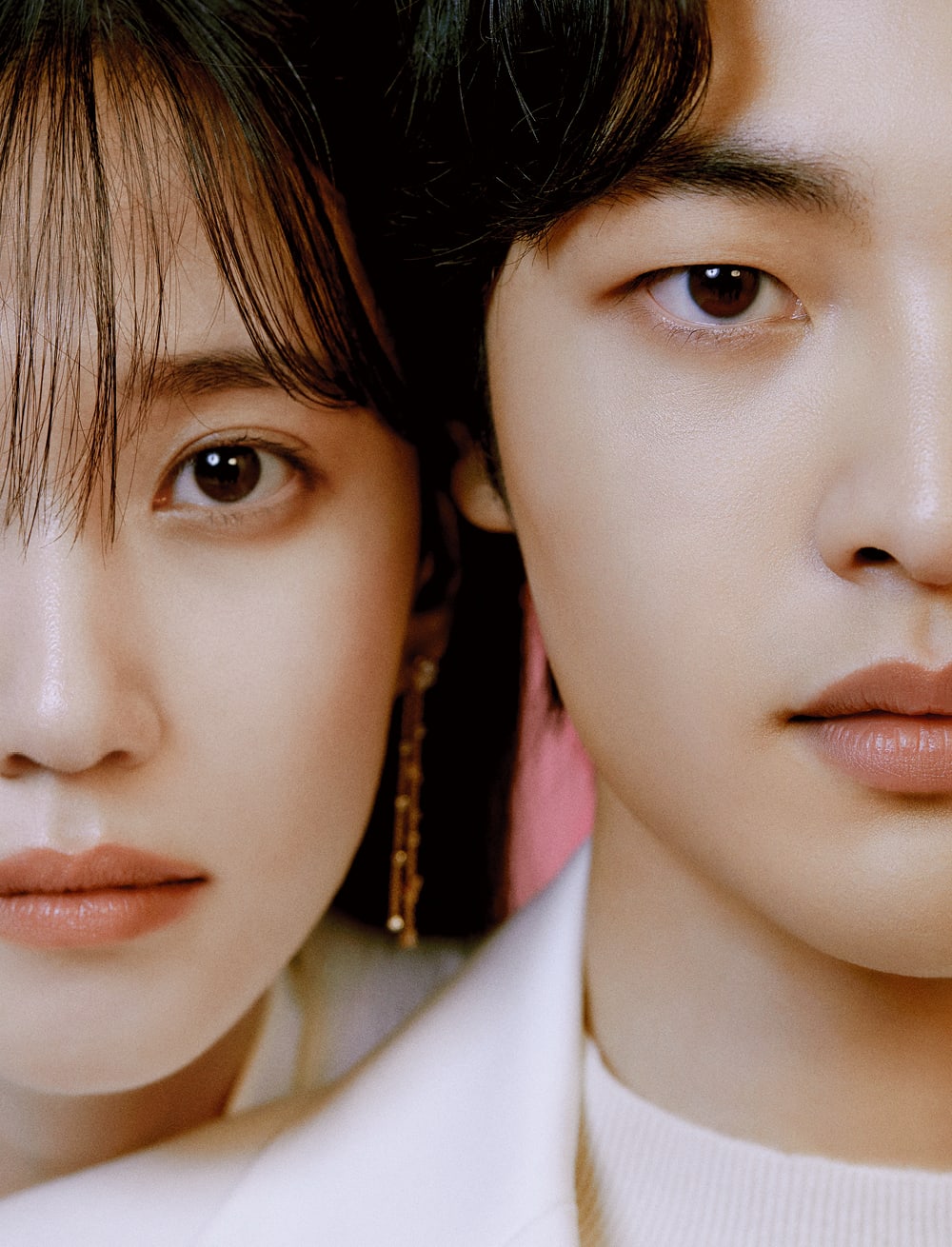 Asked about Park Eun Bin’s good points, he said, “Ah, I have to speak well here. She’s just a really good person. She is very respectful and thinks deeply about things. There were no issues at all while we worked together. There wasn’t even a space for issues to occur. Everything seemed to flow well. People on set become happier when Park Eun Bin arrives. Even if she doesn’t do anything, that’s how it feels.”

He added, “Filming wasn’t easy because of the long rainy season and COVID-19. Obviously the entire production staff wore masks. They also check our temperatures. I heard that it wasn’t easy to get filming locations. We had to be careful at all times. The director told us that our drama is meant to bring comfort, so we shouldn’t create a desolate or despairing atmosphere on set. Everyone on set is really kind. I believe that will show somehow in the drama.”

Kim Min Jae was also asked if he liked Brahms. “Of course I do,” he said. “It’s the title of my project. I think that that question mark in the title contains a lot of meaning. I like that it doesn’t come to a definite conclusion. I think that people will look at the relationships in our drama and think about Brahms’ relationship with Clara and Robert Schumann. I really like the title.” 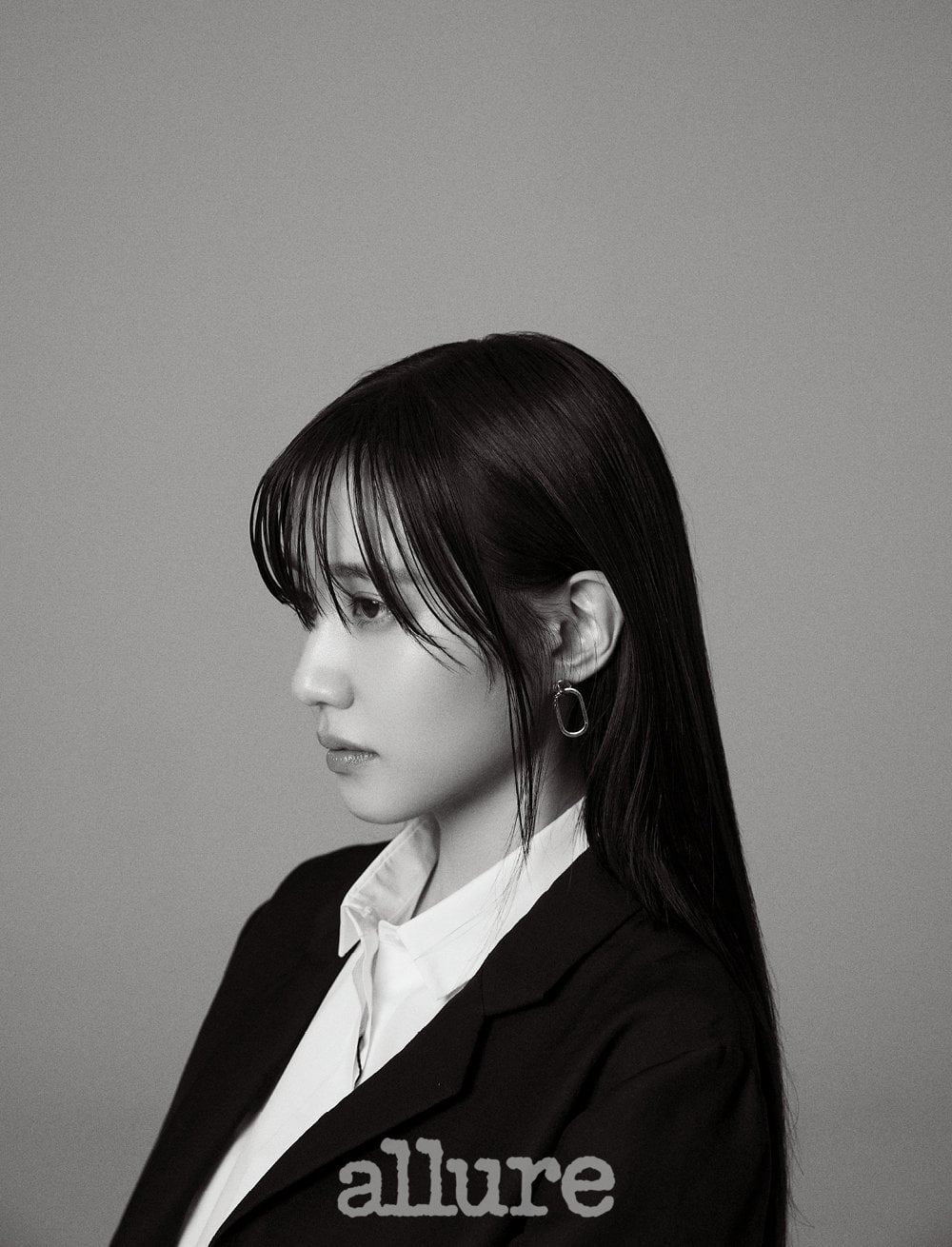 Park Eun Bin talked a little about what was in her purse. “I take a lot of personal items when I film,” she said. “I never know what I’ll need, and it’s a bit much to ask someone every time I need something, so I take a lot of things with me. Today I have a hair roller, earphones, the script, and the proposal for this pictorial shoot.”

About her drama, she said, “These days, there are a lot of ‘killer content’ that is strong, fast-paced, and sharp. Personally, I sometimes feel like watching that kind of content drains my energy. This drama is very different from those sorts of feelings. It might be too slow-paced for this modern world, but it’s lyrical and soft. It doesn’t have any strong flavors like mala, but it has its own kind of meaning.”

About her character, she said, “I’m fortunate that I’m 29 and playing a 29-year-old. I feel like I’m making a record of the last year of my 20s on set. I have to prepare well for my 30s. Fortunately, instead of feeling like I’m at the edge of the boundary, I feel like I’ve safely entered within the boundaries. It’s my personal safety zone. There are times when it’s hard to stand on the edge of something, and you can get hurt, but I can endure it because of my safety zone. I feel like I’ve become stronger.”

Park Eun Bin was also asked if she liked Brahms. “I didn’t know much about who he was,” she said. “As I learned more about him, I realized he was a romanticist in life and in music. I think that’s cool. It’s cool that he poured all of himself into music and his love. I think that Brahms might actually be something like my ideal type.” 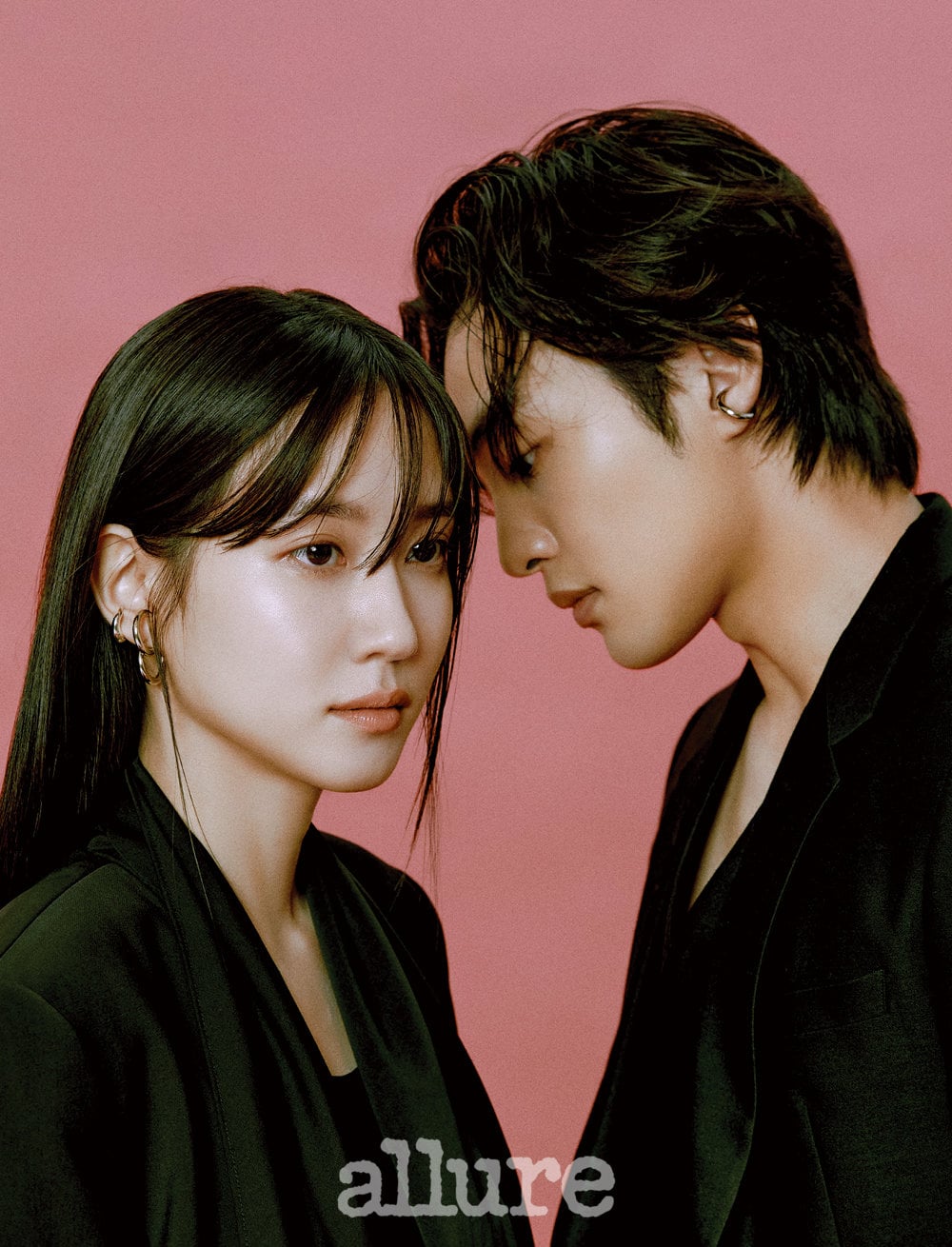 “Do You Like Brahms?” premieres on August 31 and will be available on Viki.

Allure
Park Eun Bin
Kim Min Jae
Do You Like Brahms
How does this article make you feel?