GOT7’s Jackson has returned with a new single!

On September 4 at 1 p.m. KST, he released the new dance track “Pretty Please.”

Jackson directed, wrote, and edited the music video for “Pretty Please,” which was inspired by classic Hong Kong movies. He collaborated with electronic duo Galantis for this song.

GOT7’s Jackson has shared a “D-5” teaser image for his upcoming song “Pretty Please” with Galantis! 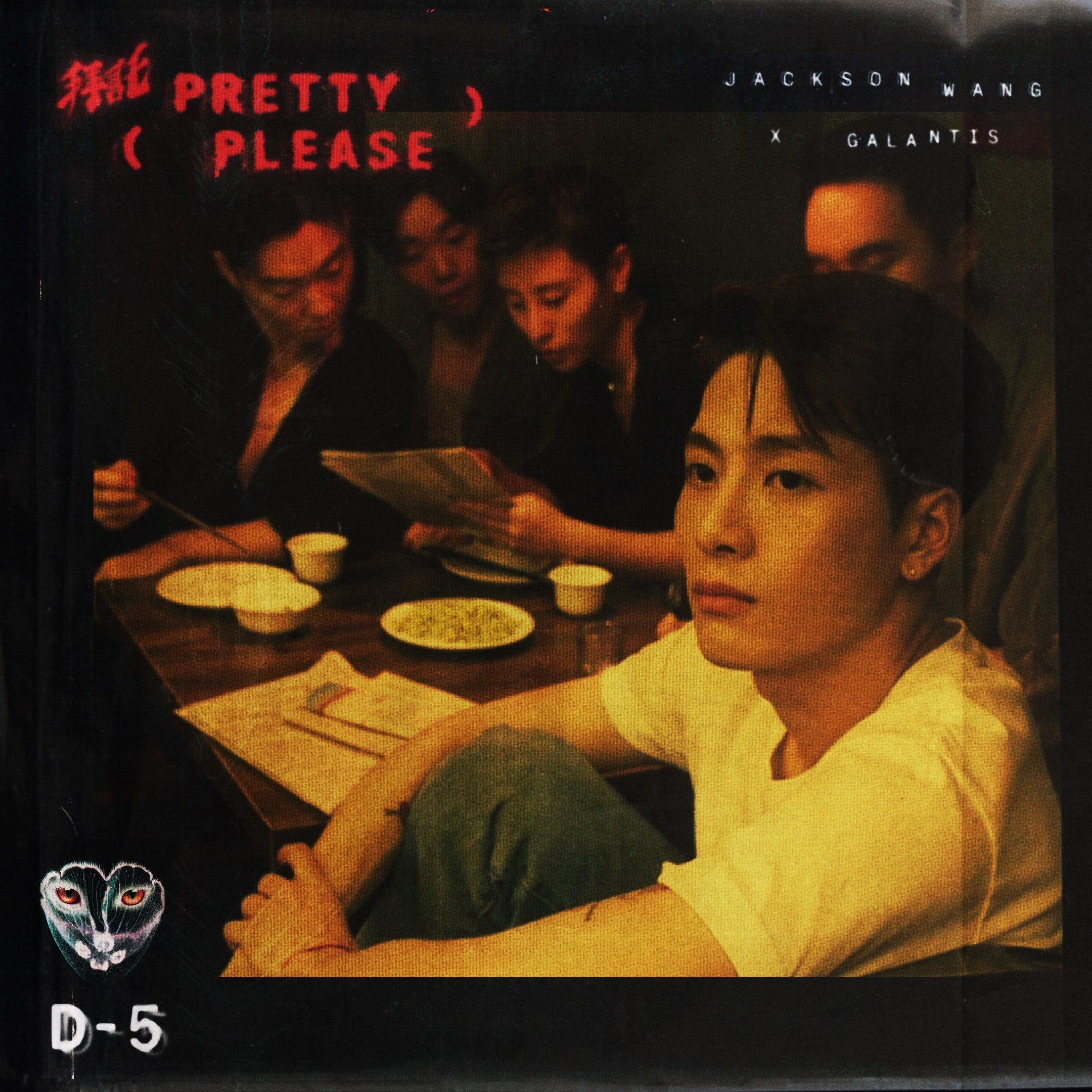 GOT7’s Jackson has shared a new teaser image ahead of his new song “Pretty Please” with Galantis. Check it out below! 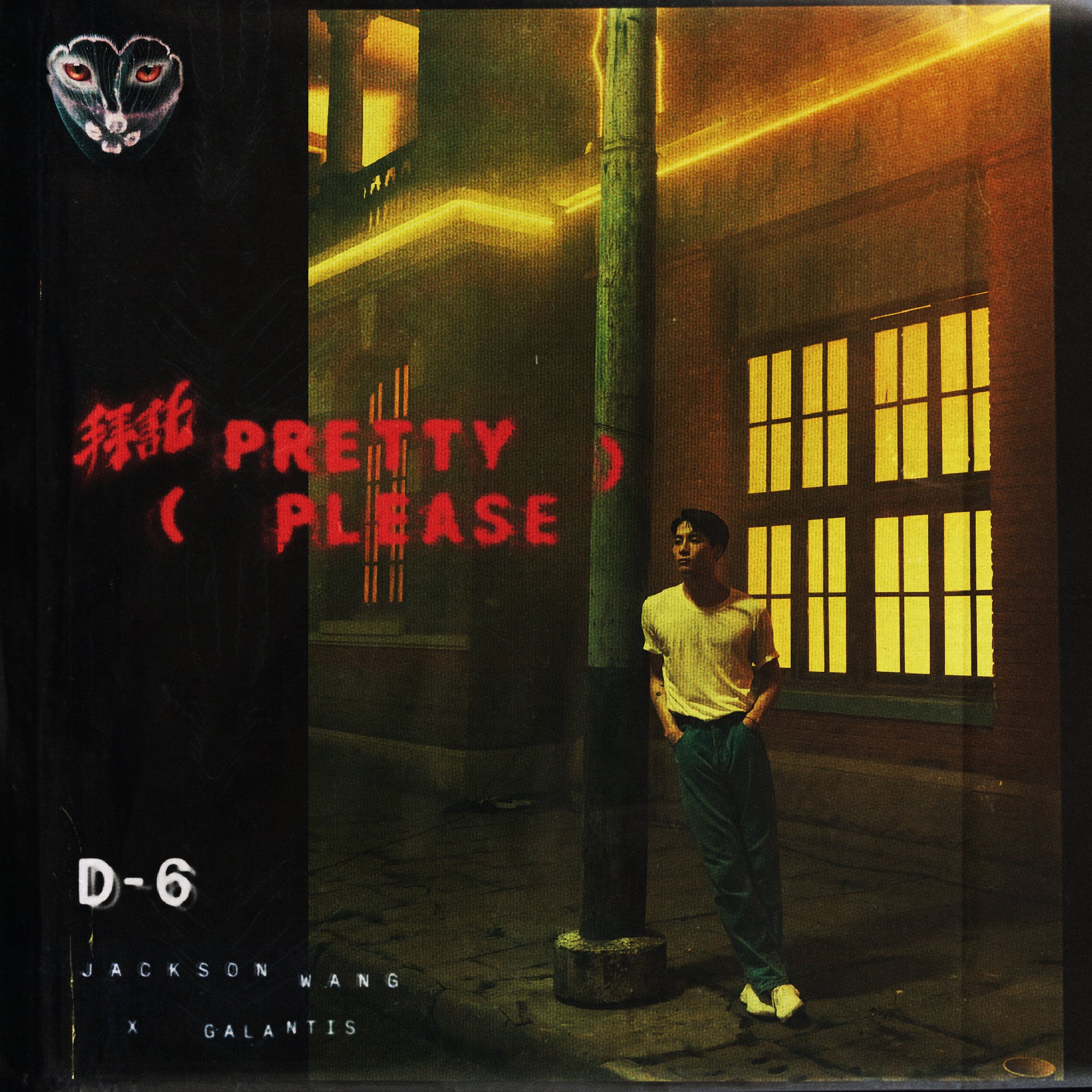 GOT7’s Jackson has announced an exciting new collaboration on Twitter!

On August 28, he tweeted out a cover image for “Pretty Please” with Galantis, set to be released on September 4 at 12 a.m. ET.

A few days earlier, Galantis tweeted at Jackson by saying “Let’s collab??” Jackson then retweeted the tweet with the words, “Pretty please?”, which has turned out to be a hint at their new work together.

Galantis is a Swedish electronic dance music production, songwriting, and DJ duo who are known for songs like “Runaway (U & I)”, “Peanut Butter Jelly,” and “Gold Dust.” Jackson released his solo single “100 Ways” earlier this year and recently celebrated the global launch of his fashion brand.

GOT7
Jackson
Galantis
How does this article make you feel?