What To Look Forward To Ahead Of Today’s Premiere Of “Missing: The Other Side”

OCN’s “Missing: The Other Side” will be airing its first episode today!

The drama will revolve around a mysterious village called “Duon” which is inhabited by the souls of those who went missing while they were alive.

OCN shared three reasons why you shouldn’t miss the premiere:

In particular, the teamwork between veteran actors Go Soo and Heo Joon Ho are raising expectations for a great performance. Ahn So Hee will also showcase a new side with her latest role, and Ha Jun will add an emotional edge to the drama. Furthermore, Seo Eun Soo will play Shin Joon Ho’s lover Choi Yeo Na who suddenly disappeared. Their teamwork will help bring the intriguing story to life. 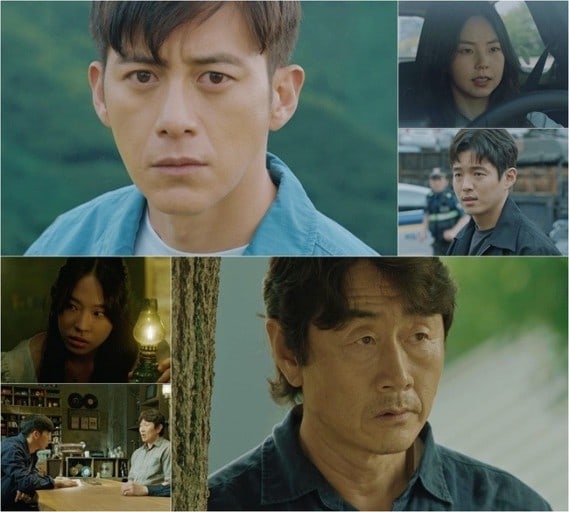 A never-before-seen fantasy thriller by a great director

Duon Village is a mysterious place of dead souls, and this setting will enhance the dreamy and mysterious atmosphere of the drama. In particular, attention is drawn to producing director (PD) Min Yeon Hong, who has directed various works such as “Touch” and “Ms. Ma, Nemesis.”

Min Yeon Hong talked about Duon Village, saying, “I tried to express the setting in a different way because it is a place where the dead stay in the real world, so the atmosphere is very different from other genres.”

The birth of a new genre

The drama will provide thrilling tension and explosive immersion in each episode. Kim Wook and Jang Pan Seok, two very different characters whose only similarity is seeing the dead, will reveal the secrets of Duon Village and find the missing bodies.

Moreover, this drama will thoroughly tell a tale of mystery and humanism. Each of the hidden stories of the dead victims will stimulate curiosity and touch hearts.

Ahn So Hee
Heo Joon Ho
Go Soo
Seo Eun Soo
Ha Jun
Missing: The Other Side
How does this article make you feel?