Kim Min Jae And Park Eun Bin Praise Each Other’s Personalities + Dish On What To Look Forward To In “Do You Like Brahms?”

Ahead of the premiere of their upcoming drama “Do You Like Brahms?”, stars Kim Min Jae and Park Eun Bin talked about how much they’re enjoying working together!

“Do You Like Brahms?” is a new romance drama about talented classical music students chasing love, happiness, and their dreams. Kim Min Jae will star as world-renowned pianist Park Joon Young, while Park Eun Bin will play Chae Song Ah, a violinist who sets out to pursue her love of music later in life than her peers.

Both actors sang each other’s praises, with Park Eun Bin sharing that she had been impressed by Kim Min Jae after meeting him in person.

“I had heard a lot about how [Kim Min Jae] was a really great person,” she explained. “But after meeting him in real life, I found that he’s someone with so many strengths that it’s difficult to list them all. Even his voice is well-suited to emotional romance [dramas]. [Our drama] requires a fierce portrayal of emotion within a quiet love story, and he’s pulling that off in a really cool, simple way. I think I’ve met the best [acting] partner I could ask for.”

Kim Min Jae was similarly enthusiastic about his co-star, remarking, “I thought to myself that she suits the character of Song Ah really well. She’s really great at acting, but she’s also extremely considerate of her acting partner. She has very precise opinions about her scenes, which makes her an actress on whom you can rely and with whom you can share meaningful conversations [about your scenes together].” 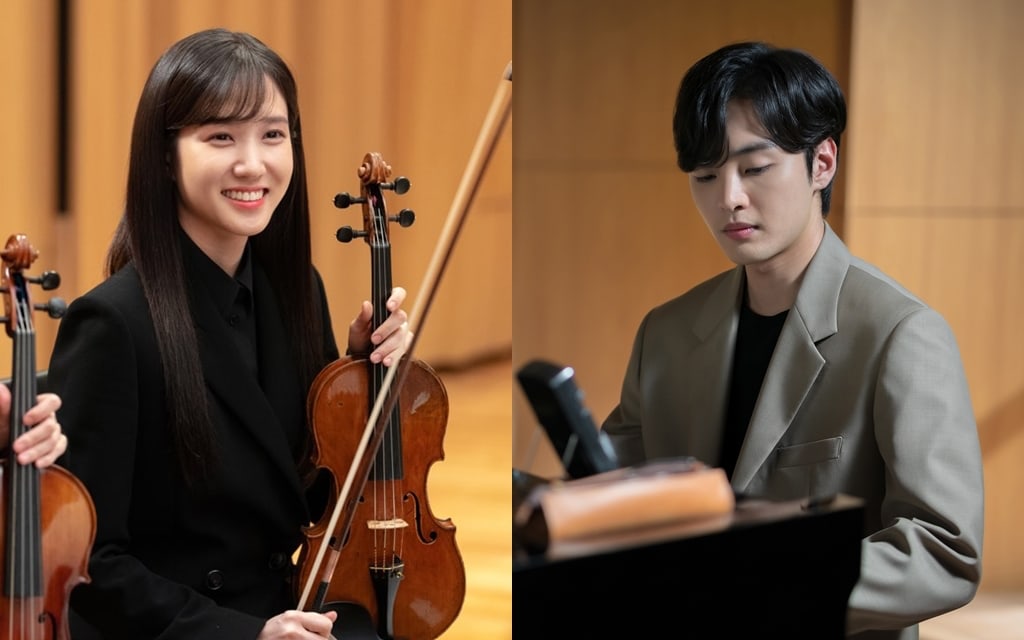 The two stars also talked about what viewers could expect from the upcoming drama. Park Eun Bin commented, “I think the drama is perfect for someone who wants to see an emotional romance play out together with classical music,” and Kim Min Jae agreed, “It’s a beautiful drama about love, dreams, and classical music.”

Park Eun Bin added that viewers could look forward to the transformations in the characters and their relationships with one another, sharing, “As the relationships and subtle emotions between the characters gradually change, each of them moves forward in finding his or her own path. I hope that you’ll root for them as you keep an eye on their journey.” 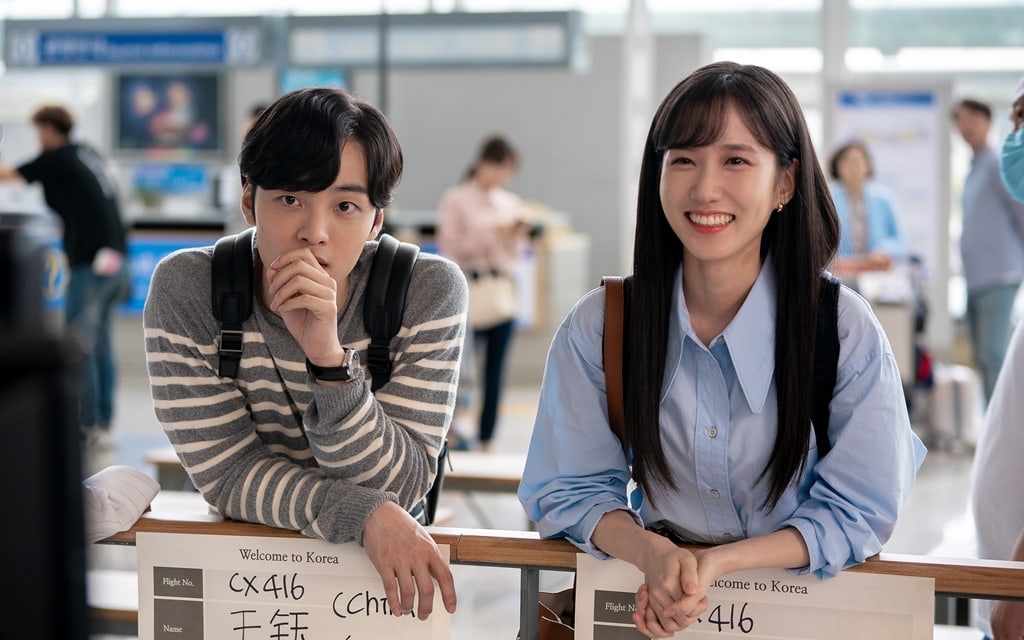 “Do You Like Brahms?” premieres on August 31 at 10 p.m. KST and will be available with English subtitles on Viki.