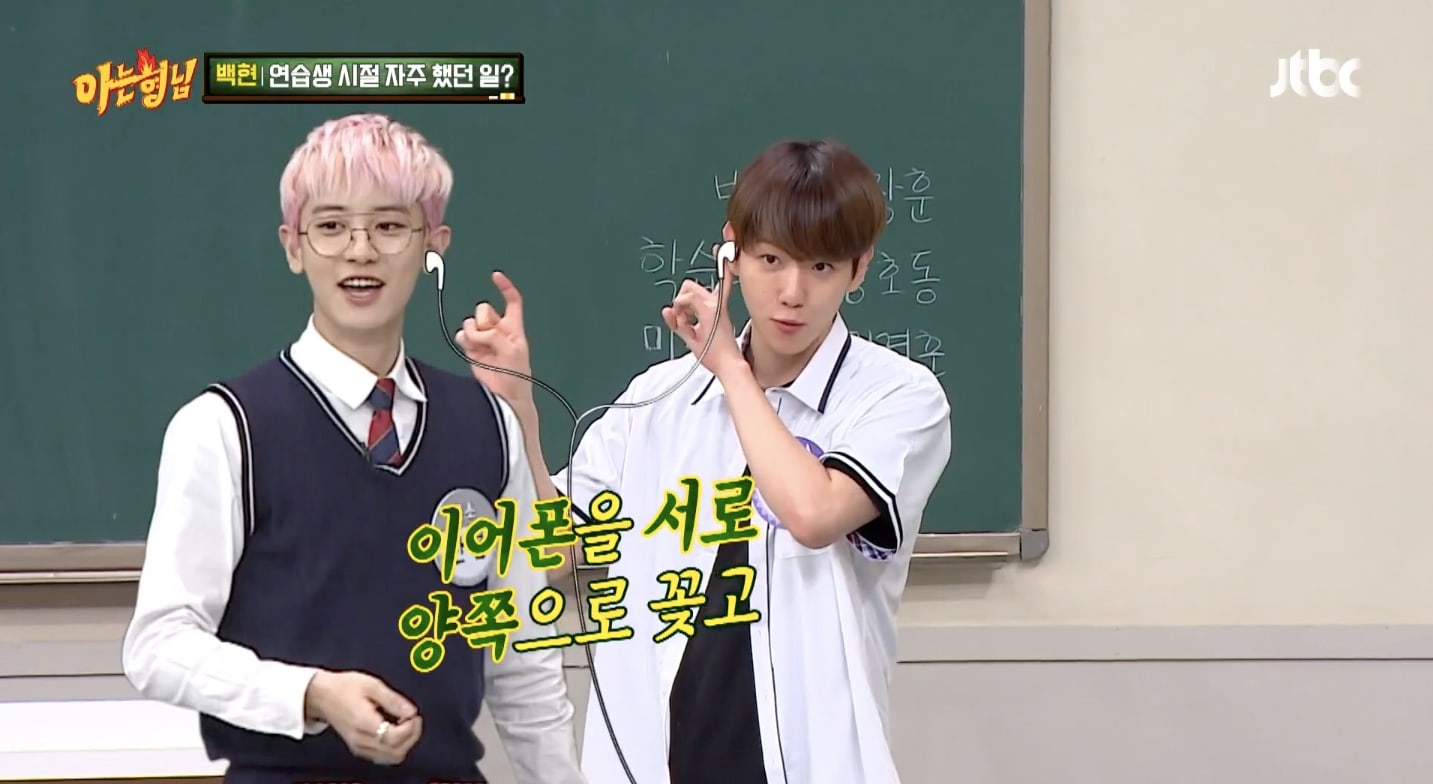 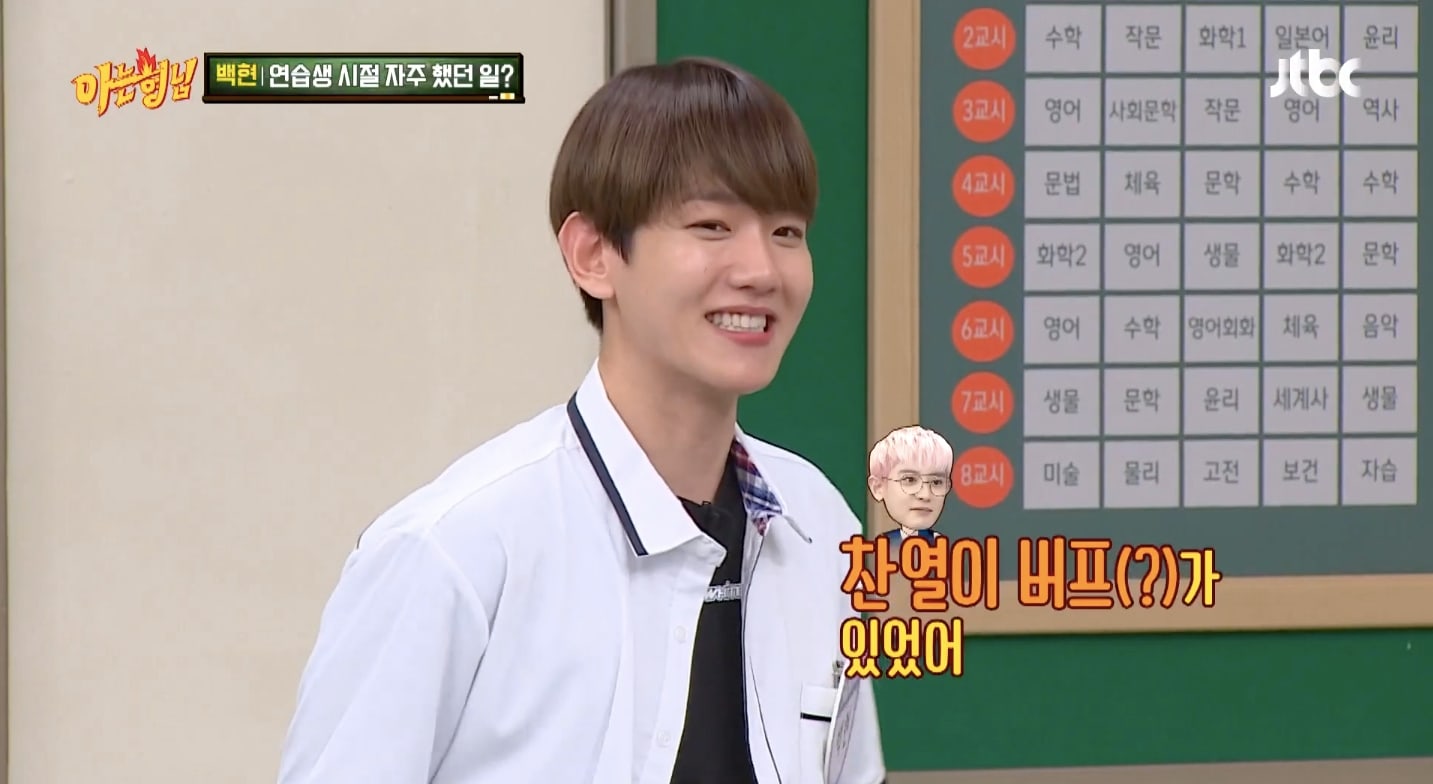 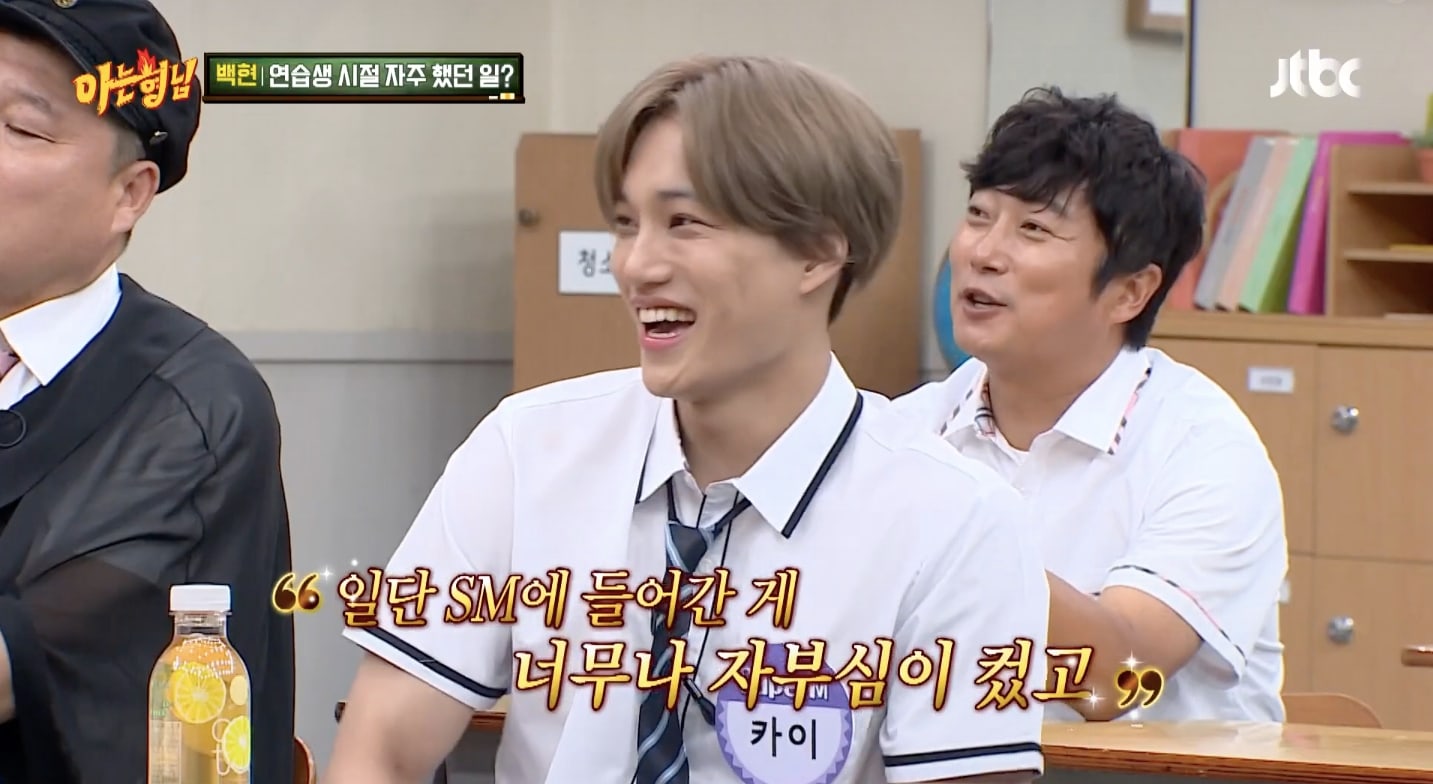 EXO
Ask Us Anything
Kai
Chanyeol
Baekhyun
SuperM
How does this article make you feel?