Ahn So Hee On What Makes Her New Drama “Missing: The Other Side” Special, Starting YouTube Channel, And More

Ahn So Hee joined fashion magazine Marie Claire for a photo shoot and took part in an interview about her upcoming drama, acting, and more.

Ahn So Hee is starring in the OCN drama “Missing: The Other Side,” which tells the story of those who try to uncover the secrets of a mysterious village called “Duon” that is inhabited by the souls of those who went missing while they were alive. Ahn So Hee plays Lee Jong Ah, who is a civil servant by day and a white hacker by night. 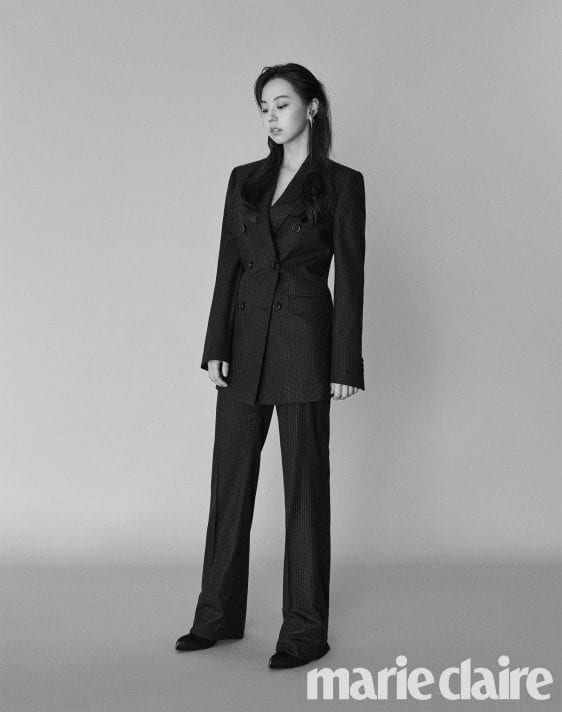 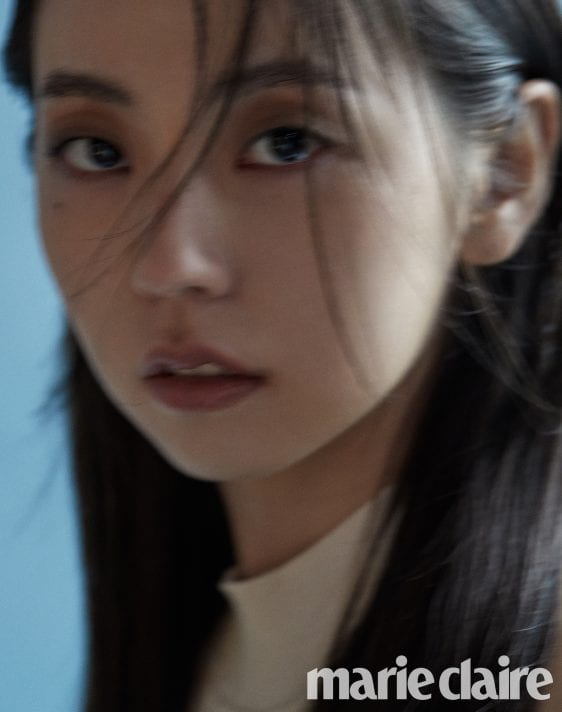 Asked how “Missing: The Other Side” is different from other mystery or thriller dramas, the actress shared, “There’s a certain warmth to it. I think that’s what’s different. I only found this out while reading the scenario, but there are lots of unresolved disappearance cases in our country, and they’re all very different. Some of those stories are told in the drama, including stories of the lives of an elderly woman, a couple, a little child, and even a dog. As we solve their cases, I feel gratified and also moved. I like that.”

Unlike her role in “Train to Busan,” Lee Jong Ah is one of the chasers in the story, rather than the one being chased. Regarding this, Ahn So Hee said, “At the time [of ‘Train to Busan’], all I thought was, ‘I have to run, I have to survive,’ and just ran away, but now that I’m one of the ones doing the chasing, there’s a lot to do. I have to do research, go to the site, and sometimes show leadership and lead Kim Wook (played by Go Soo). I feel like I’m portraying a multilayered character, so it’s more fun.” 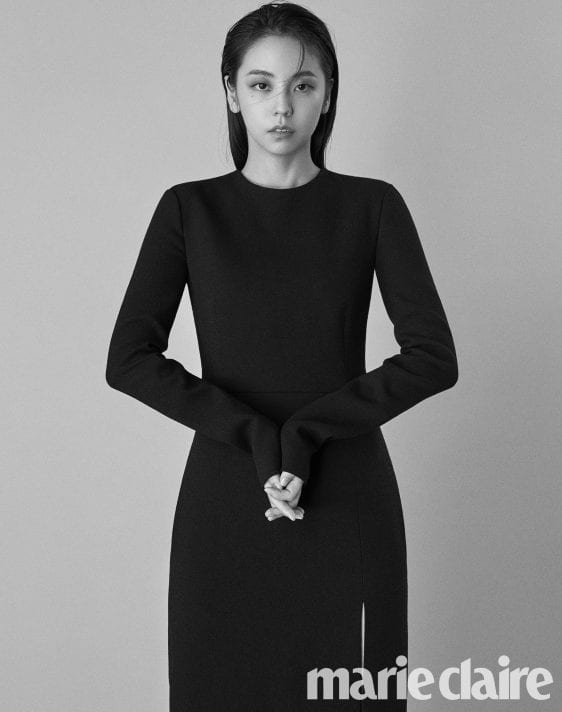 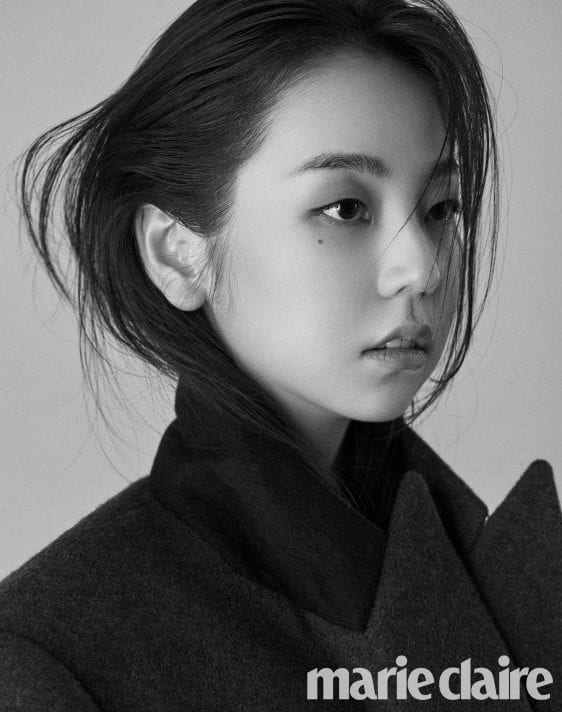 The interviewer mentioned that Ahn So Hee didn’t look much different from the way she looked when she starred in the 2007 film “Hellcats” and asked whether she felt that her unchanging appearance was an advantage or a disadvantage in acting. The actress responded, “Sometimes it’s an advantage, and sometimes it’s a disadvantage. But I don’t try to force my image to be a more mature one. I’m always getting older anyway, and that means I’ll change. The time may come when I have to make a change, but I don’t want to forcefully bring that time forward. Later, I may not be able to play younger roles even if I wanted to. I want to do a good job of showing the characters that fit my current self while I can.” 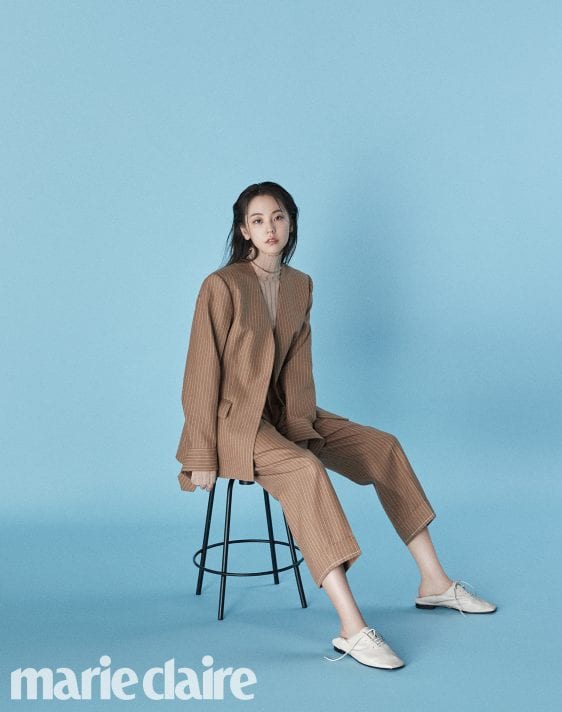 She also talked about her recently-launched YouTube channel, saying, “It had been a while since I thought about having one. I realized that I had shown myself as Wonder Girls’ Sohee, the celebrity Ahn So Hee, and the actress Ahn So Hee, but not as the human Ahn So Hee. I thought it would be easier for people to naturally accept my acting in any type of character if they knew who I was in my everyday life. I started the channel with the thought of wanting to naturally permeate into people’s lives.”

At the time of the interview, Ahn So Hee had over 100,000 subscribers (over 160,000 as of August 30), regarding which she said, “I didn’t think I would get so many [subscribers] so quickly, so I’m in a good mood these days. I’ll keep uploading videos. By the way, my next video is a ‘What’s in my bag’ video. Please watch it lots.”

Check out her “What’s in my bag” video below!

Also check out the first episode of her new drama “Missing: The Other Side”:

Ahn So Hee
Missing: The Other Side
How does this article make you feel?