Go Soo, Ha Jun, And Heo Joon Ho Begin To Uncover Mysteries In “Missing: The Other Side”

OCN’s “Missing: The Other Side” released new stills ahead of the upcoming episode!

In the first episode, con artist Kim Wook (Go Soo) found himself in danger after suspicious men attempted to murder him. However, while evading them, he stumbled upon a strange village inhabited by souls. Jang Pan Seok (Heo Joon Ho), the protector of the village, grew worried that Kim Wook could see the souls in the village. The episode ended with Kim Wook shocked as he witnessed the village inhabitants disappear like smoke right in front of his eyes. 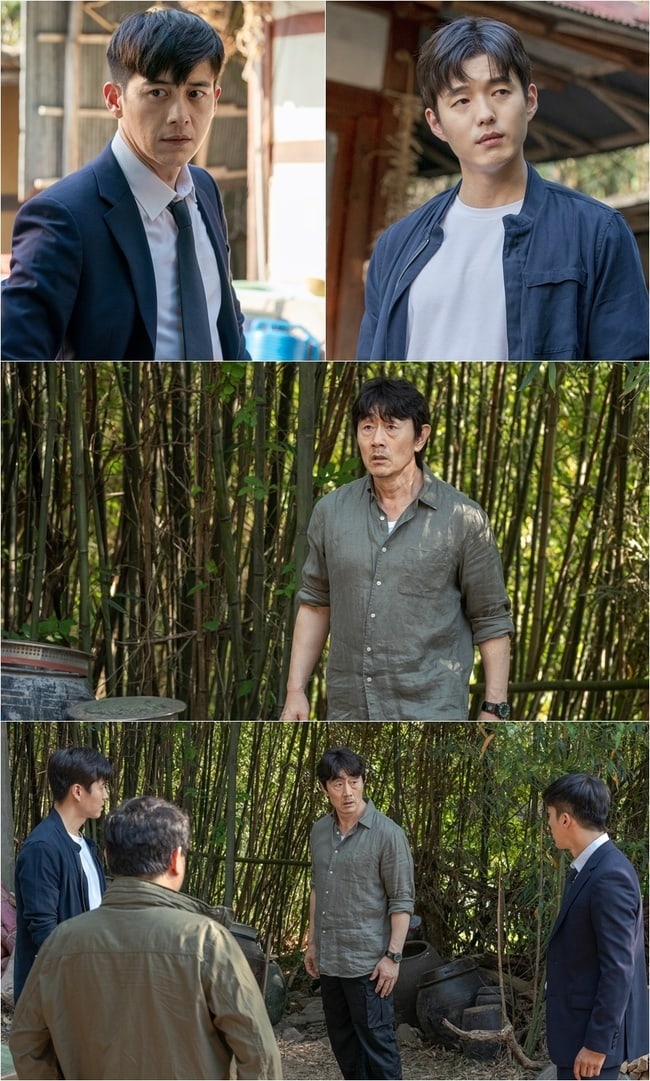 The production team commented, “The first episode created excitement with the introduction of the village inhabited by souls. The second episode will be intriguing as it features Kim Wook and Jang Pan Seok beginning to work together while the mysterious stories of the village are revealed one by one. You won’t be able to take your eyes off the suspense-filled mystery, so don’t miss today’s episode.”

Heo Joon Ho
Go Soo
Ha Jun
Missing: The Other Side
How does this article make you feel?