DAY6’s Unit Even Of Day Talks About Creative Process Behind New Album, When They Feel Strongest As A Group, And More

DAY6’s first-ever unit Even of Day talked about their new album, future goals, and more!

On August 31, Even of Day — which consists of members Young K, Wonpil, and Dowoon — debuted with their album “The Book of Us : Gluon – Nothing can tear us apart” and a music video for the title track “Where the Sea Sleeps.”

The unit described the musical differences between Even of Day and DAY6. Young K said, “We changed up our instruments and music. We focused on using electronic drums and synths, and we widened our range of musical expression as the bass and electric guitar alternated between their usual roles. As for the melodies and lyrics, we chose to continue with DAY6’s style.”

Dowoon added, “In order to overcome the limits of creating a full sound with only three members, we chose to use electronic sounds.” 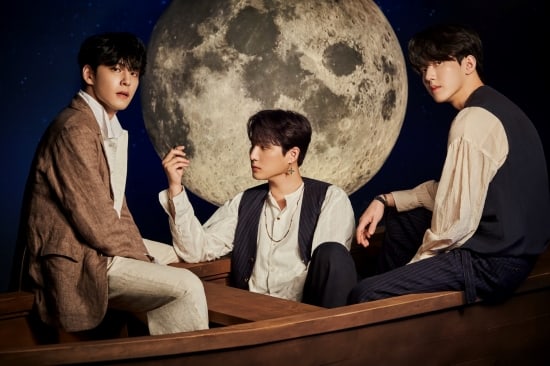 They talked about the meaning behind the new album. Wonpil said, “When people run into unexpected things throughout their lives, they can end up falling apart. We wanted to express that even in those situations, we’re able to find special things and also that ‘nothing can tear us apart.'”

Dowoon said, “We portrayed in our album name that no matter what difficult situations we face, we can overcome them if we’re together.”

Young K then explained how the tracks on their newest album are connected to each other. He began, “Our concept of DENIMALZ [DAY6’s animal characters] going on a trip was first suggested by the producer who always works with us, Hong Ji Sang. We talked about it with the members and thought about what story we should tell. We wanted to create an album that connected the ideas, ‘DENIMALZ go on a trip and land in a new location. They experience deepening emotions and realize that it’s the feeling of love.’ And we wanted to say that’s not the end and that everything’s connected.” 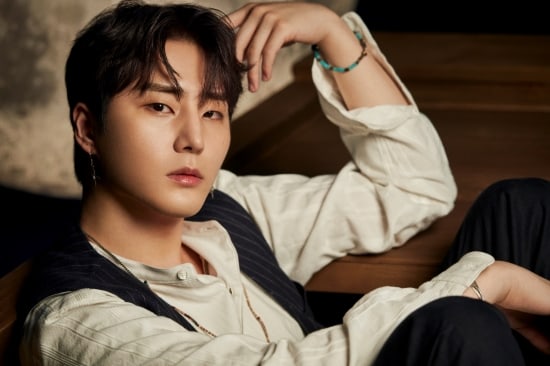 Wonpil added, “We naturally came to that conclusion while working on the music. [Hong Ji Sang] asked us, ‘How about making an album where everything connects as one?’ The members then came up with a lot of ideas, and we created our album that way.”

On the topic of their new sound, the members shared the secret behind creating music without a main guitarist.

“We used a lot of synth sounds,” Wonpil said. “We changed the tone of the bass to make it sound like a guitar, and we tried out a lot of new things in that regard.”

Dowoon shared, “Creating the guitar sounds was our biggest task. We worked hard to make it sound more electronic.”

Young K then talked about how he gets over writer’s block. “I stop all my work and focus on something else like gaming,” he said. “I erase every thought related to making music. That’s because once I start thinking too much about it, expressing the music becomes harder.”

Young K continued, “However, we didn’t find it very difficult this time because we had a plan for how we were going to take on the album as a whole from the beginning to the end.”

The unit members also shared some fun stories from working on their album. Young K said, “The members all worked hard on their English pronunciation. The members were so cute and funny when they would focus on the shape of my mouth. I think I’ll remember that for a long time.”

Wonpil agreed, saying, “DENIMALZ’s songs all contain English, so we concentrated on our English pronunciation. That was a bit difficult.”

Dowoon added, “I used the electronic drum pads a lot this time. I’m actually not very familiar with them, but I learned a lot through this opportunity.” 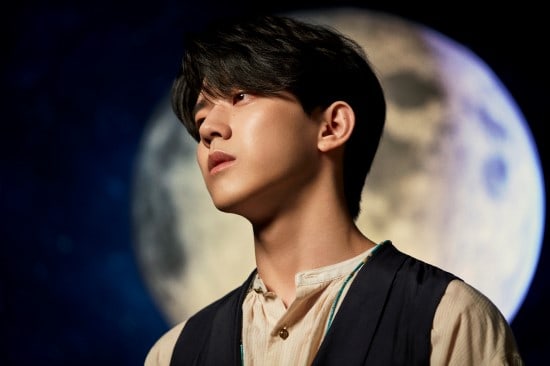 The unit described when they feel the strongest as a group.

Young K said, “We feel strong when we’re on stage, especially at our concerts. It’s not easy to create a level of energy that stays from the beginning to the end in one location, but I think when we’re in sync with one another, we feel the strongest as a group.”

Wonpil continued, “I’m really happy and feel like I’ve become one with our fans when the concert venue is filled with the sound of our music and the fans’ screaming.”

Dowoon said, “I think we become tighter as a group when we speak honestly and worry for each other.”

To conclude, the members talked about their goals for the future. Young K said, “I want to try a lot of new things musically. I want to show people the ‘musician’ side of me, and I want to try exchanging thoughts and be influenced by other artists through shows about music like JTBC’s ‘Begin Again.’ I want to sing in many different environments.”

He then added with a laugh, “Other than that, something I really want to do is become a fixed member of an eating variety show.”

On the other hand, Wonpil said, “I recently released a duet for the webtoon ‘One of a Kind Romance,’ and it was such an honor. It was a really fun experience. I recorded the song after meeting Hello Ga-Young for the first time, and I think our song turned out really nice because she made it so comfortable for us.” 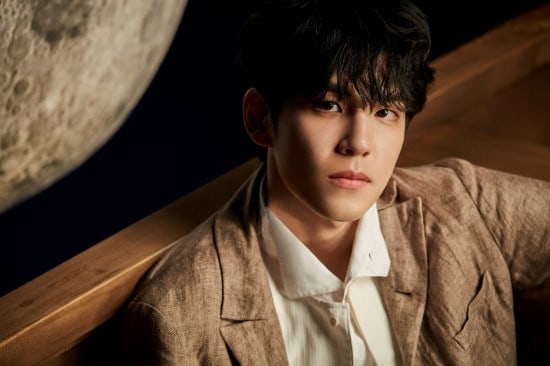 Dowoon said, “I want to try everything. I want to share news by talking a lot, and I’d like to go into nature like tvN’s ‘Three Meals a Day.'”

Watch an episode of “Three Meals a Day: Seaside Ranch” below:

DAY6
DAY6 (Even of Day)
How does this article make you feel?