Lee Dong Wook portrays the gumiho Yi Yeon, who once ruled as a living god of the Baekdudaegan Mountain Range but now lives in the city. He travels between this world and the underworld while working as a judge who punishes monsters that disturb the world of the living. He has everything from wealth and charm to exceptional intelligence, but Yi Yeon will get caught up in a cruel love story as he becomes entangled with humans.

In the new stills, Lee Dong Wook puts his action skills to the test on his first day on set, at what appears to be a wedding.

Lee Dong Wook said, “Because there was a lot of action and CG involved in the sequence, to be honest, the first filming was a little difficult. We were able to finish successfully thanks to the director, the martial arts director, the action team, and the staff’s thorough preparations.”

He added, “After the first filming, I had a sense of pride that we had completed a difficult scene, and I gained trust in the crew. I felt at ease knowing that all I have to do is trust the people on set, and with that in mind, I’ve been doing well on set while trusting and relying on the crew members.” 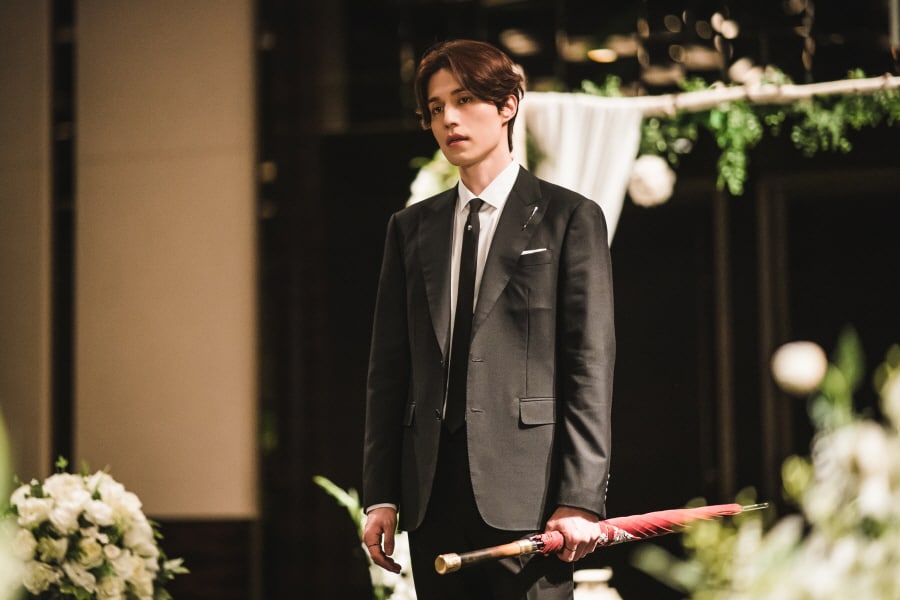 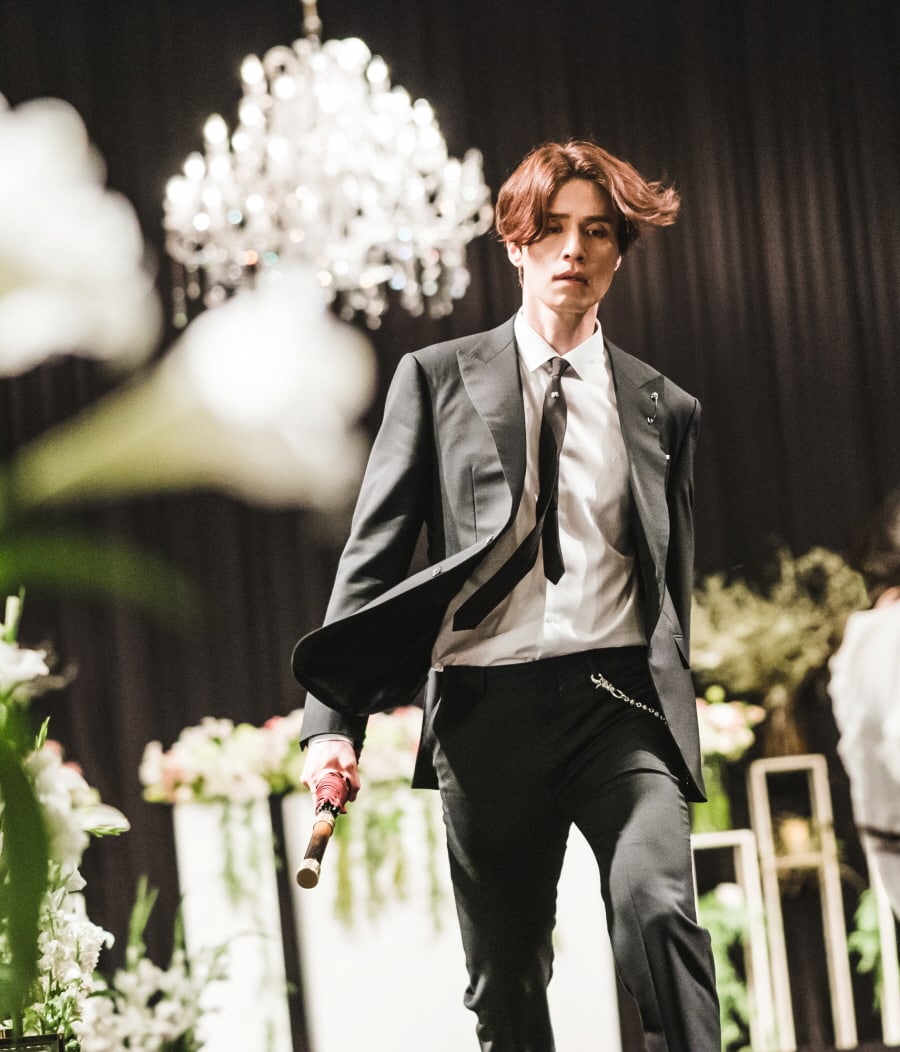 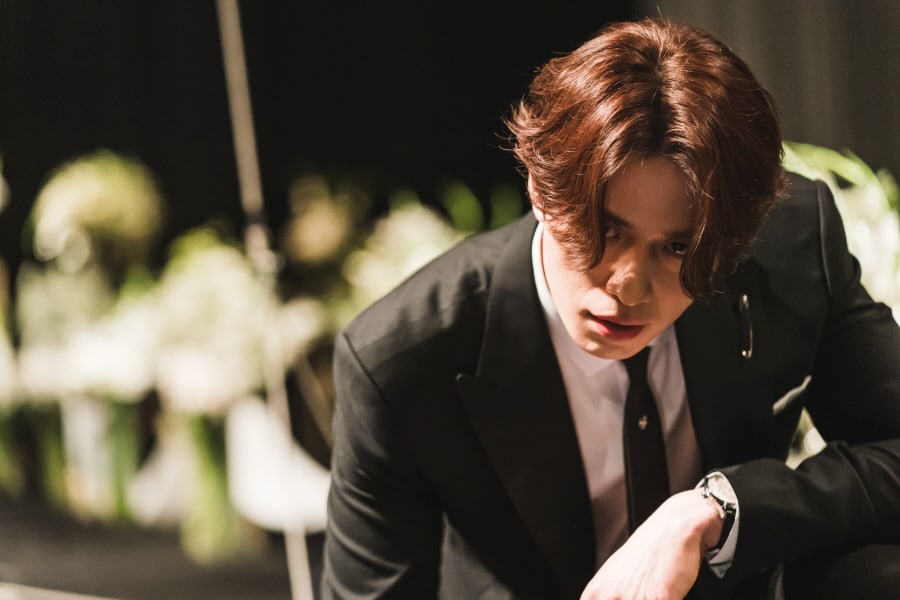 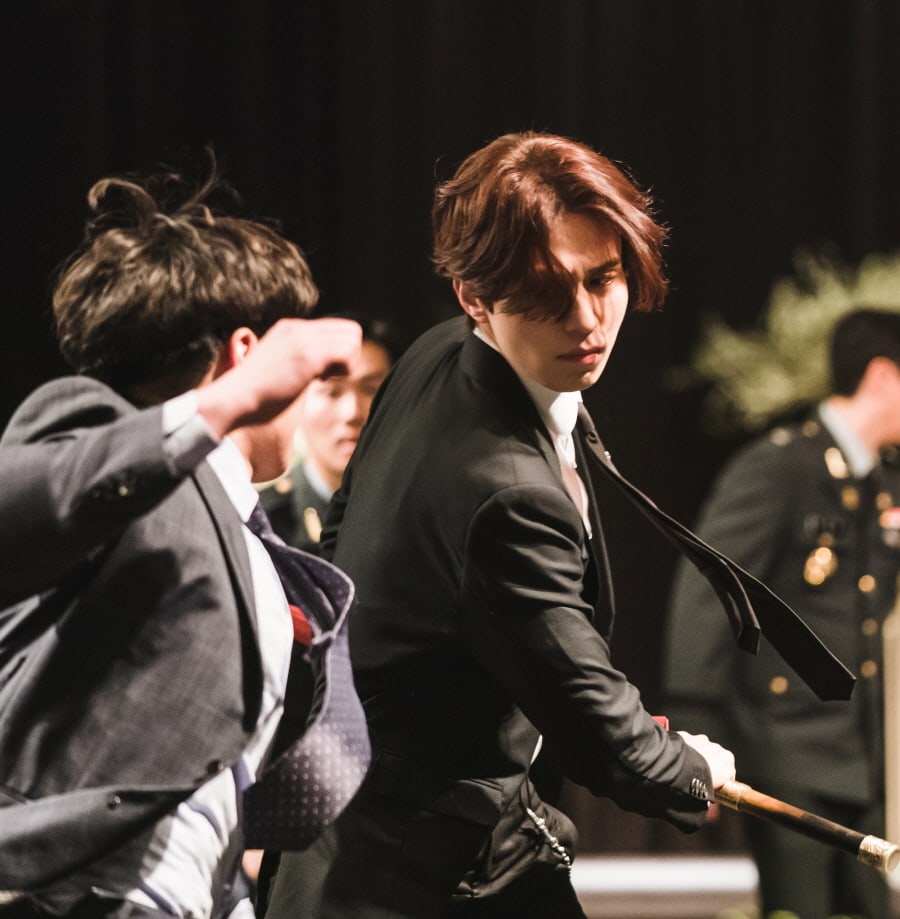 “Tale of the Nine Tailed” premieres in October.

In the meantime, watch Lee Dong Wook in “Guardian: The Lonely and Great God“: