“Search” is a new military thriller drama about a specialized search party that sets out to uncover the truth behind mysterious disappearances and murder that take place in the demilitarized zone (DMZ).

Krystal stars as Son Ye Rim, the special officer and lieutenant of CBR (chemical, biological, and radiological) Defense Command. With her intelligence, she earned the highest scores in military science and the comprehensive evaluations for military training during her time at the Reserve Officers’ Training Corps (ROTC). After she graduated in first place, she attended the United States Military Academy (USMA) and completed her overseas training. Along with bold courage and passion, she has everyone’s absolute trust. Lieutenant Son Ye Rim, who successfully completes all her assigned tasks with the thorough mindset of a soldier, will use her nimble wits to solve the mysterious cases at the DMZ.

The newly release stills reveal Son Ye Rim looking natural in her military uniform. With a steady and unwavering gaze, she conveys her vigor and resolve to complete the tasks she is responsible for. Son Ye Rim looks both beautiful and charismatic as she exudes the aura of an elite officer. 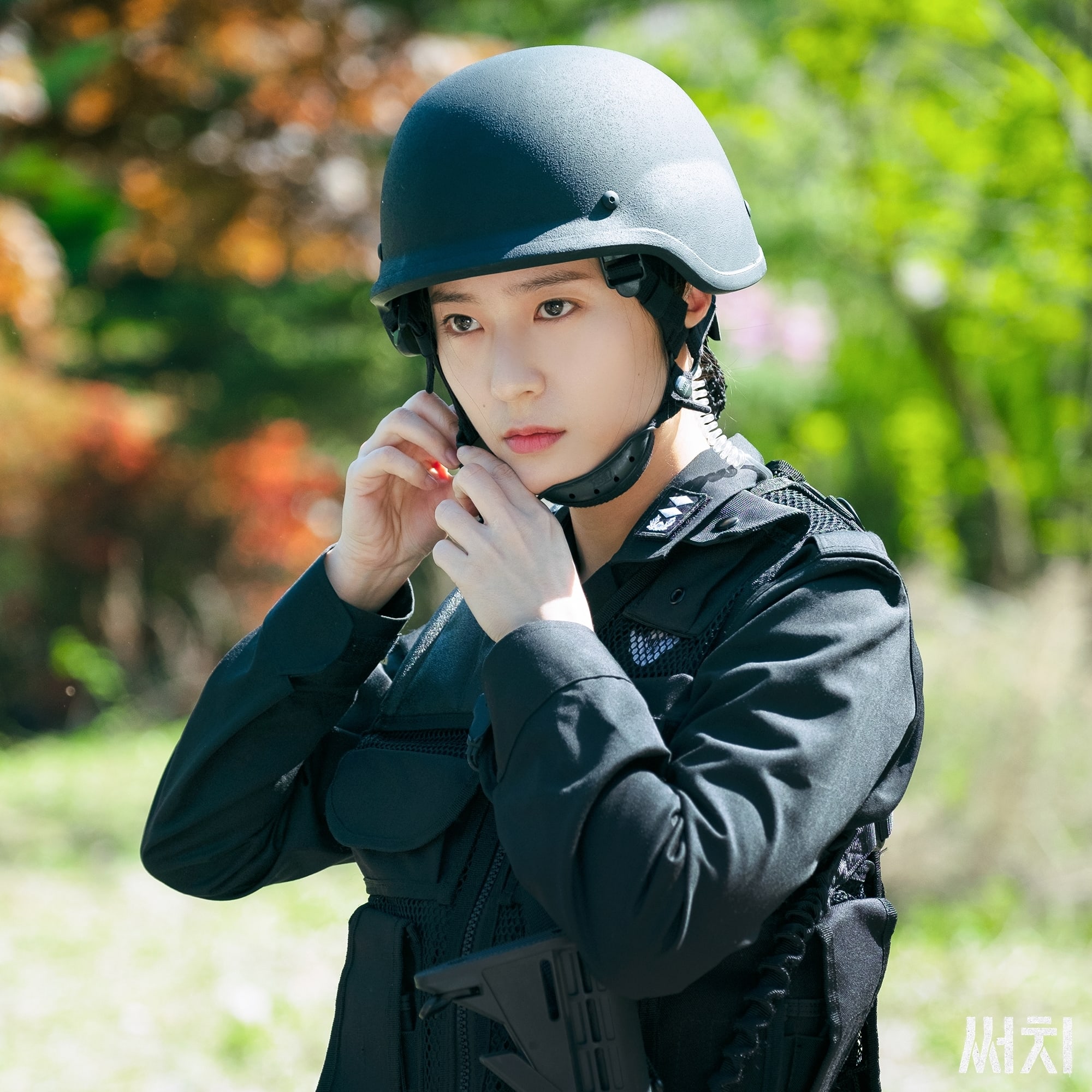 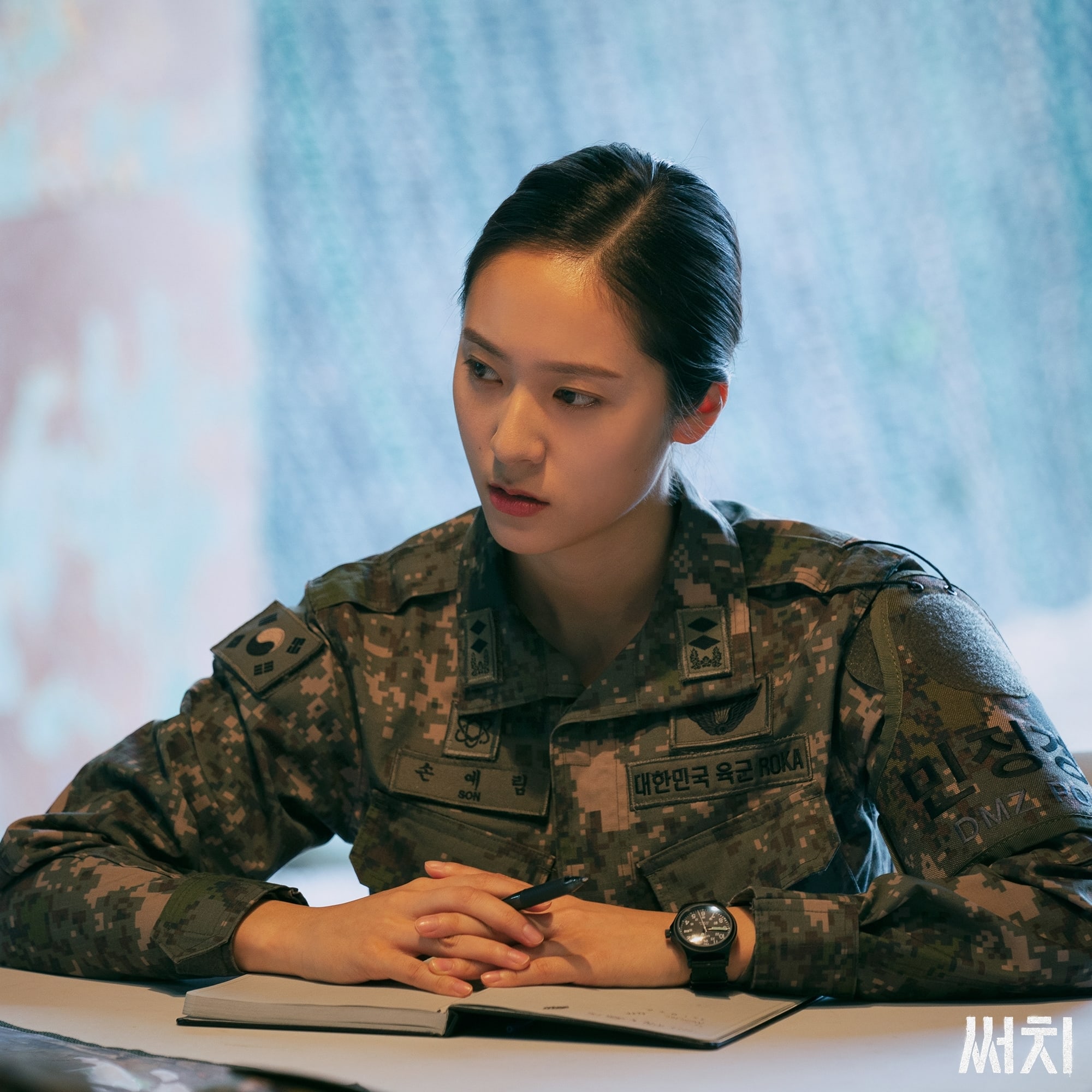 The production team praised Krystal for skillfully bringing Son Ye Rim to life. They added, “Lieutenant Son, who is meticulous about everything, is the brain of the special forces who quickly figures out the key points of the incidents that occur in the DMZ. Please look forward to her shining contributions as she uses her sharp intuition to catch every clue from the case.” 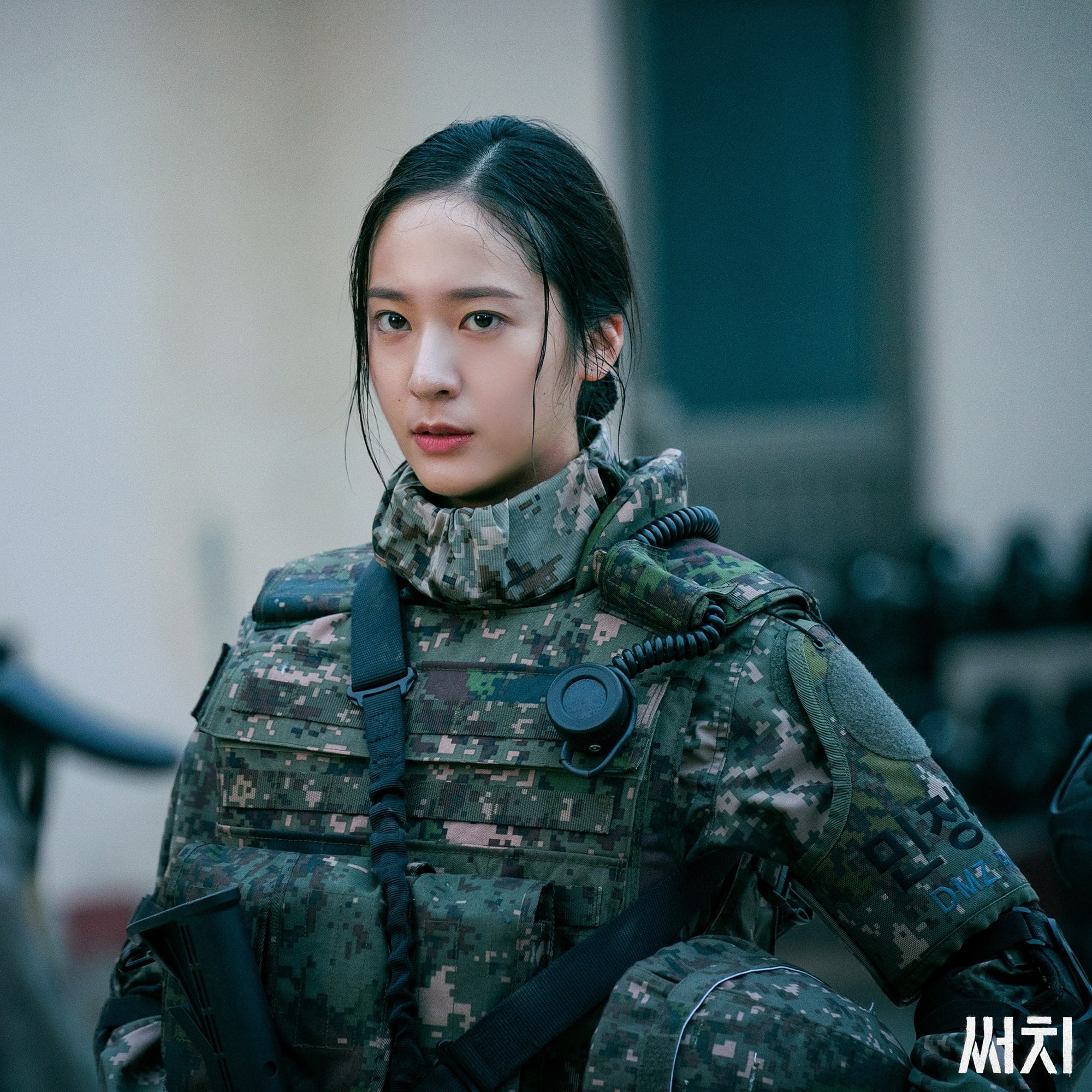 “Search” will premiere in October as the follow up to “Missing: The Other Side.” Check out a teaser for the drama here!

In the meantime, catch the latest episode of “Missing: The Other Side” below:

f(x)
Krystal
Search
How does this article make you feel?