Watch: Ahn So Hee Reunites With Park Jin Young To Celebrate Her Birthday And Exchange Gifts

On August 28, Ahn So Hee uploaded to her YouTube channel a video titled, “July Vlog. A recording of July with a little late birthday present from JYP. Practicing drama script, drive-in theater.”

The video starts with Ahn So Hee meeting up with Park Jin Young for a meal to celebrate her birthday. Park Jin Young has prepared wine and a present for Ahn So Hee, which turns out to be a necklace.

After he hands her the gift, Park Jin Young says, “I made sure that the necklace wasn’t too trendy.” He watches earnestly for Ahn So Hee’s reaction, and she exclaims, “Wow, it’s so pretty!” 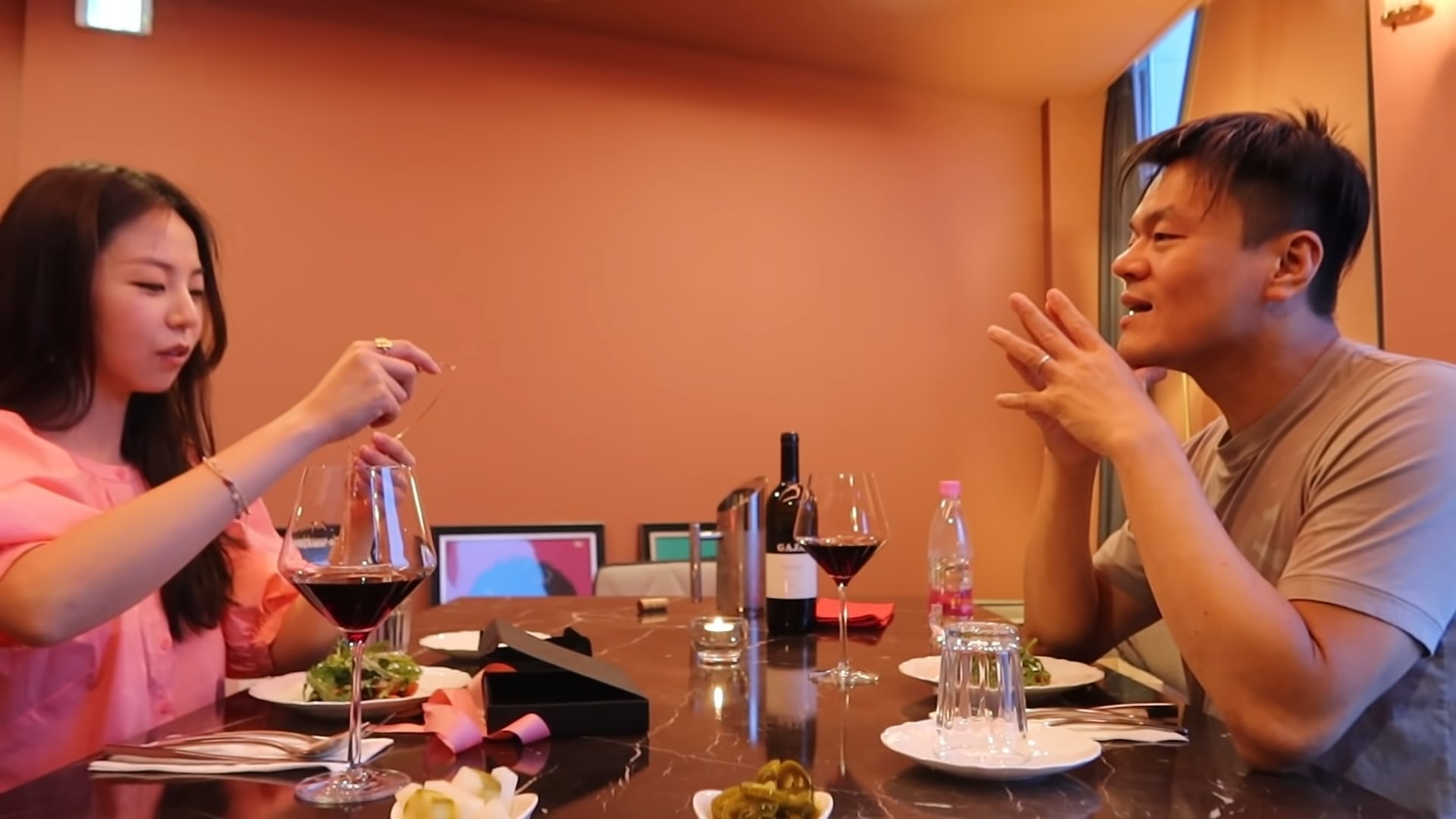 Park Jin Young responds, “Doesn’t it just say, ‘Ahn So Hee’? I knew this was the one before I even looked at the price.” He continues, “The So Hee that I envision is simple but looks good in unique items.”

Ahn So Hee thanks him and says, “I’ll wear it often.” She then reveals that she prepared a gift for Park Jin Young as well. Park Jin Young correctly guesses that the gift is baby clothes for his two children, and Ahn So Hee explains, “I contacted you when the baby was born, and I wanted to give it to you then, but I couldn’t because of COVID-19, so I’m giving it to you now.”

She adds, “I bought clothes that they’ll be able to share with each other. I don’t know their sizes so I just bought them big.”

After their food arrives, Park Jin Young begins to film Ahn So Hee. He comments behind the camera, “Ahn So Hee really is pretty. I’m so proud of her.” 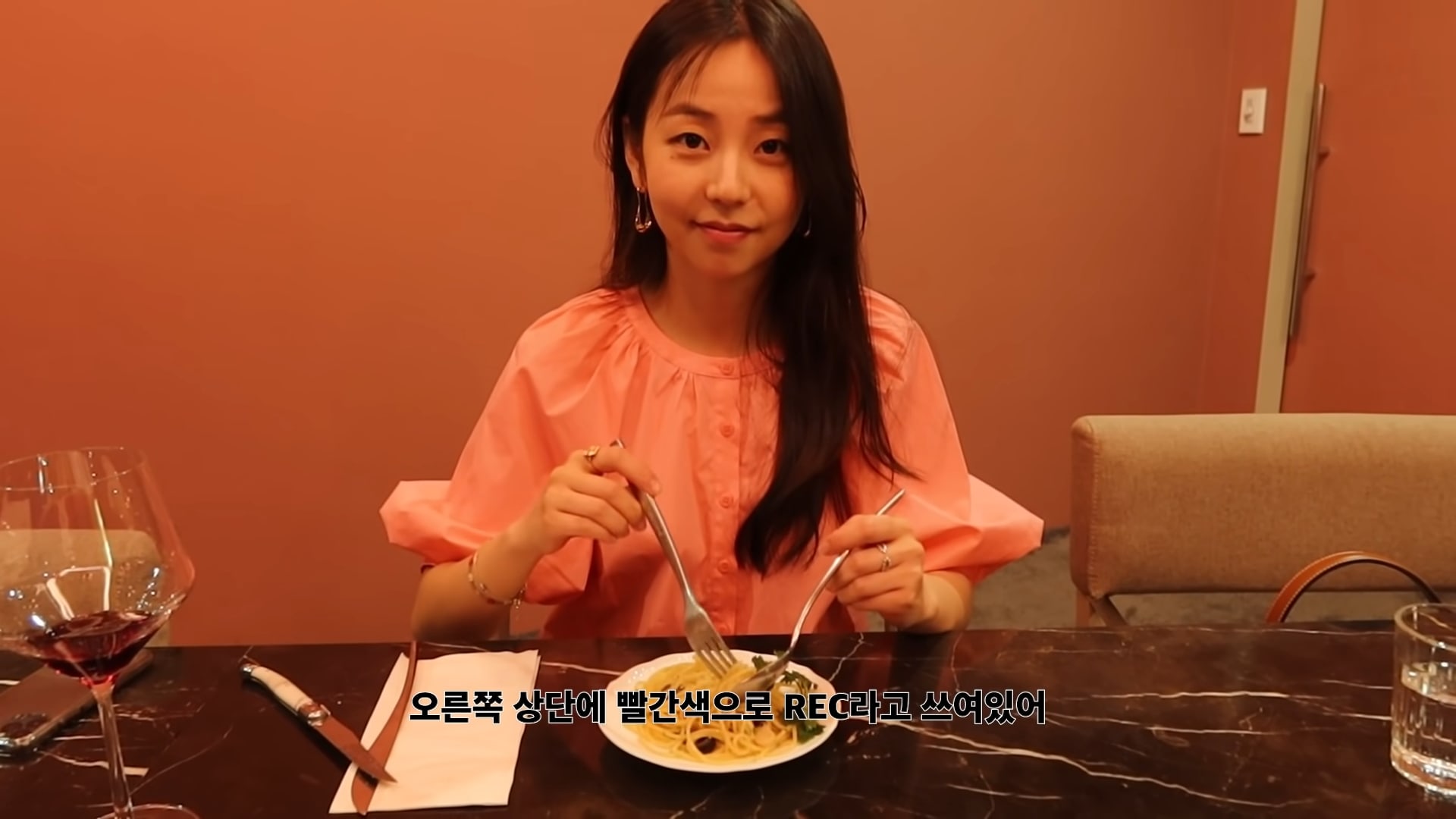 To sum up their reunion, Ahn So Hee shares, “We had a great meal while catching up with each other. I think I’m able to be so comfortable with him because he always listens to me carefully.”

Later in the clip, Ahn So Hee also shows how she organizes and practices her lines for her current OCN drama “Missing: The Other Side.” She then visits a drive-in theater with a friend to watch “Peninsula” and shares her thoughts on the sequel to her film “Train to Busan,” where she played Jin Hee.

Check out the full video with English subtitles below!

Watch Ahn So Hee in the latest episode of “Missing: The Other Side” here:

Ahn So Hee
Park Jin Young
Wonder Girls
How does this article make you feel?